The series is based on Gabriel Sherman's book The Loudest Voice in the Room.

Ailes died in 2017 from a subdural hematoma, aggravated by haemophilia.

According to the trade publication Variety, the series will "tell the story of Ailes and his fall from atop Fox News amid sexual harassment allegations".

The series has been commissioned by the US cable channel Showtime.

The project would be the first major US television series for Crowe, whose career has been dominated by motion pictures.

The first episode of the series will be co-written by Sherman and Spotlight screenwriter Tom McCarthy. 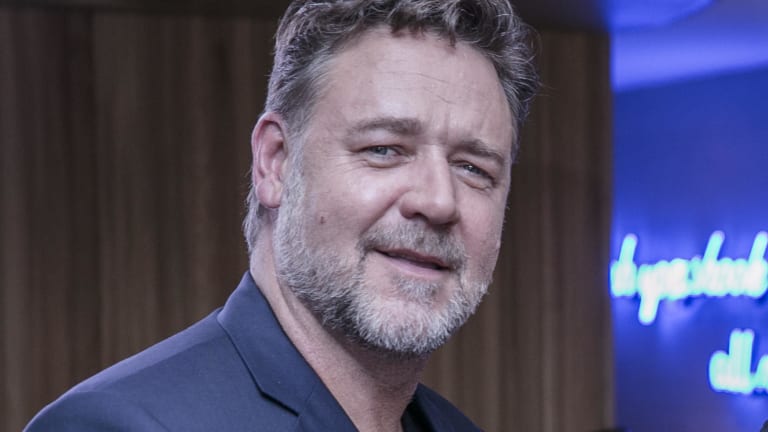 Sherman's book, published in 2014, brought into the open allegations that Ailes had pressured a television producer to sleep with him in exchange for a pay rise.

Two years later, one of the channel's highest profile presenters, Gretchen Carlson, filed a sexual harassment lawsuit against Ailes, alleging that she had been fired on Ailes' instruction because she refused his advances.

That lawsuit was followed by a series of claims from multiple women, all of whom alleged sexual harassment by Ailes. 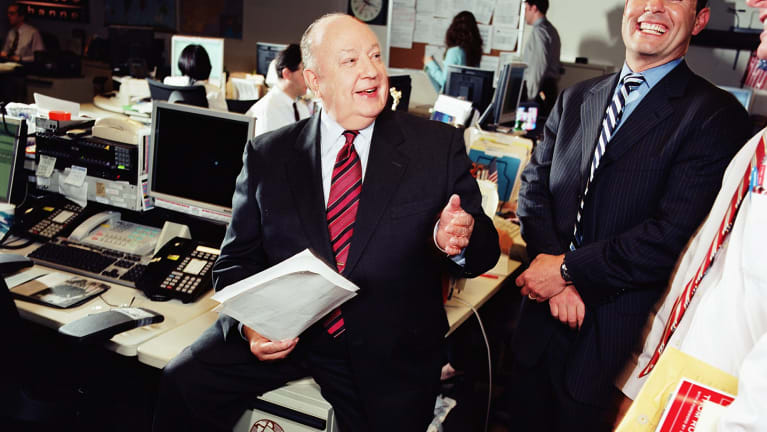 A second high-profile Fox News presenter, Megan Kelly, told investigators that Ailes had made "unwanted sexual advances" toward her earlier in her career.

Kelly would later write in her own book that Ailes would make sexual remarks during meetings with her and, on several occasions, attempted to kiss her.

When Gretchen Carlson's allegations were aired in 2016, Kelly said Fox News executives pressured her to publicly defend Ailes but she refused.

Controversially, Ailes remained an advisor to both Fox News and to Rupert Murdoch personally.

"In many ways, the collision between the media and politics has come to define the world we live in today," Showtime's president David Nevins said in a statement released to US media.

"We've seen this phenomenon depicted on screen as far back as the story of Charles Foster Kane, and it finds contemporary embodiment in the rise and fall of Roger Ailes.

"With Russell Crowe in the lead role, this limited series promises to be a defining story for this era."

Though the Ailes case predates the Weinstein case by several years, it is seen as a major precursor to the cultural shift that rocked Hollywood in 2017 and resulted in a succession of high-profile men being called out publicly for sexual harassment and sexual assault.