Russell T Davies says he still respects Christopher Eccleston: "He was a magnificent Doctor Who"

Russell T Davies has responded to Christopher Eccleston’s claims they ‘lost faith in each other’ while filming Doctor Who.

In a recent interview, Davies – who was showrunner while Eccleston played the sonic screwdriver wielding timelord – addressed Eccleston’s recent claims that he fell out with numerous members of staff while filming the sci-fi series, which ultimately led to his departure.

While personal digs were kept to a minimum, Eccleston did vow he would never again work for Davies.

But, in an extremely interesting turn of events, the former showrunner has only nice things to say about his lead actor when he was quizzed about their beef in a recent interview.

“What has to be remembered when the show’s being discussed in the present tense, now, is that I was his employer – I was his producer,” Davies told SFX Magazine.

“He’s free to say and explore whatever he wants – that’s fine. This duty of care involves respecting him and listening to him at all times. That’s my job and that duty of care towards him will extend for the rest of our lives.

“He will always be my Doctor and I always be his producer.” 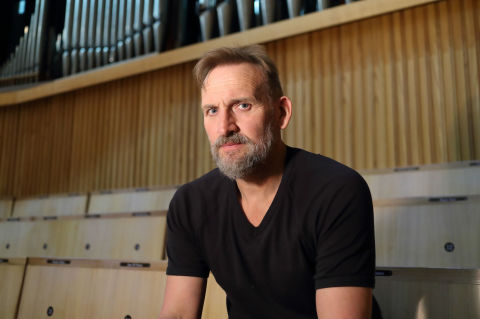 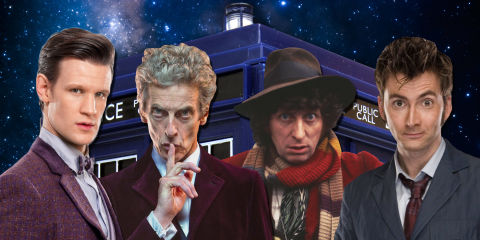 Related ArticleThe reasons why each Doctor Who actor quit

Davies then continued to praise the actor, adding: “The thing I’ve got to say is that Chris is a magnificent actor and a magnificent man – he’s truly a leader of men – and he was a magnificent Doctor Who as well.

“You forget what a brave move it was to take the part on when the press were quoting people like Paul Daniels as the next Doctor.

“It was a huge leap for Chris to make, and I love what he did. I think his comedy is funny – he plays it brilliantly. I think the darkness is off the scale with him – when the Doctor’s angry, it’s spectacular. It’s a magnificent, never-to be-forgotten Doctor, and it was an honour to work with an actor delivering a performance like that.”

Doctor Who returns to BBC One this autumn.