KARL Soderlund, the husband of talk show legend Sally Jessy Raphael, died at the age of 90 at their farm in Dutchess County, New York on Thursday.

He passed away from complications stemming from his longtime battle with Alzheimer's disease, according to DailyMail.com. 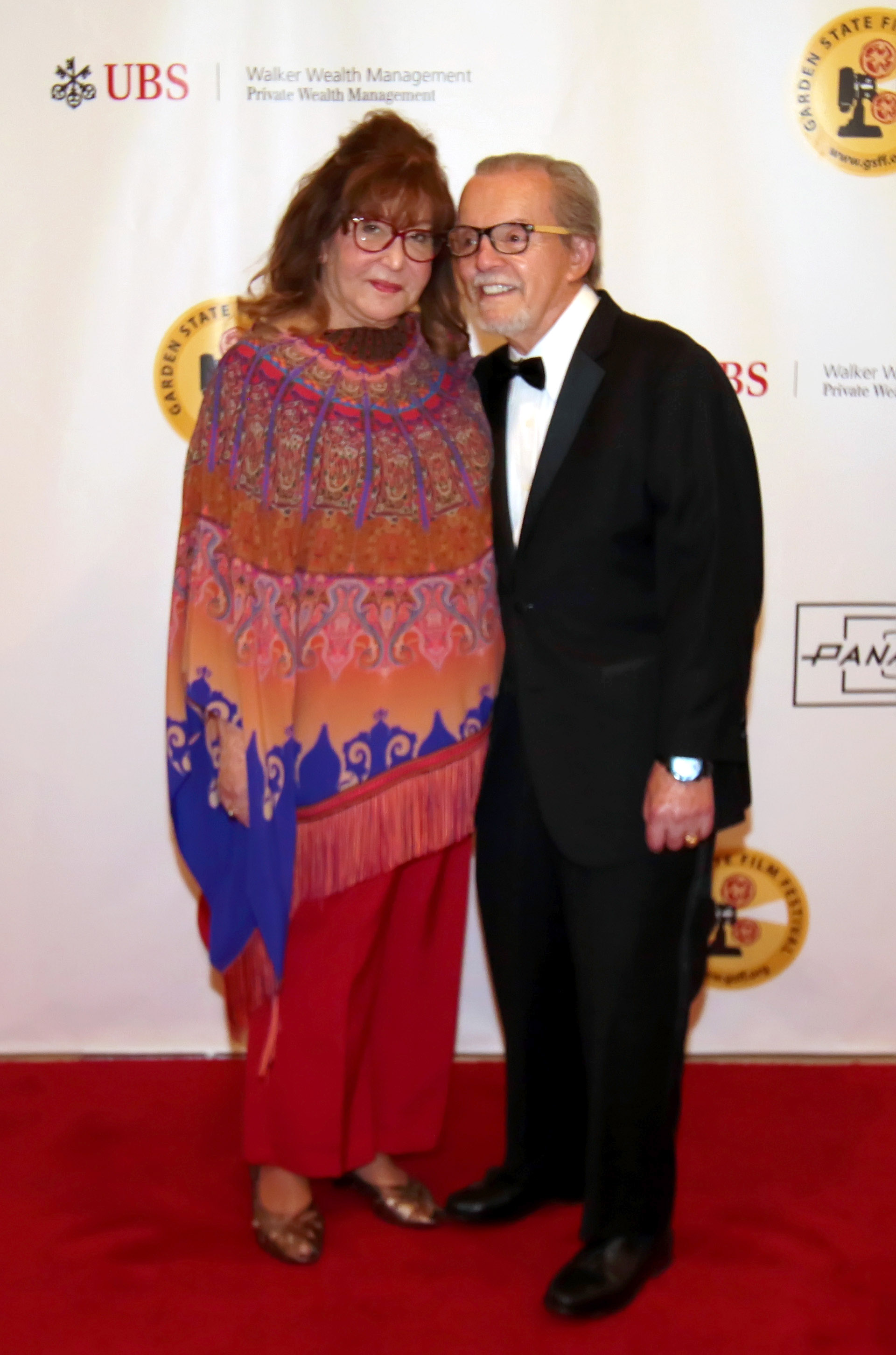 A friend close to the family told the outlet: “He put up a courageous fight against Alzheimer's and Parkinson's for the past five years and he never lost his brilliant sense of humor.

“They had a wonderful 57 years together and literally never spent a day apart.

“Karl was known for his warmth and kindness, as well as his wicked sense of humor. He was loved by all.

“Sally is asking for privacy during this difficult time as she mourns her beloved husband.” 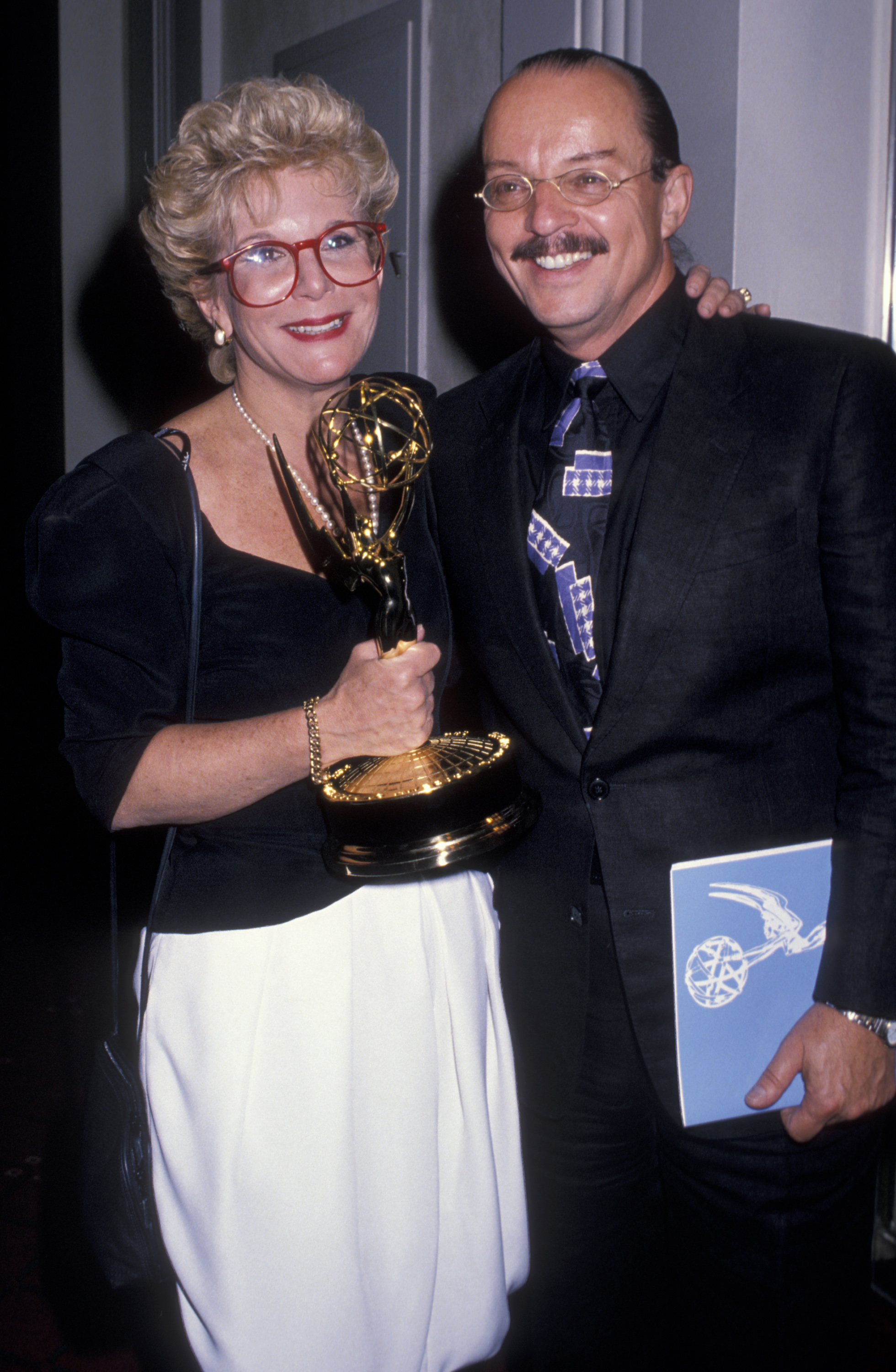 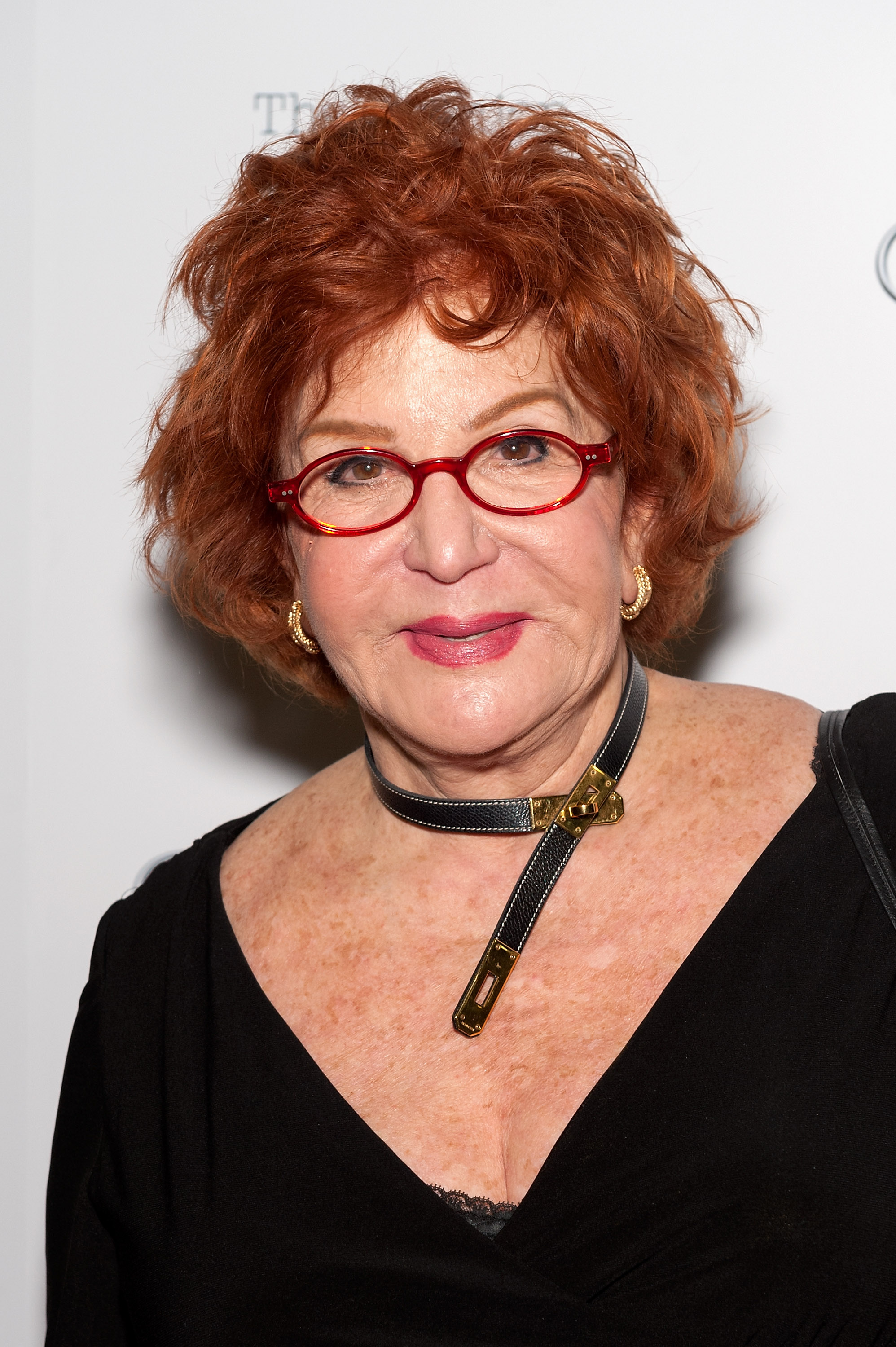 In 1962, Sally and Karl got married after first meeting while working in the radio industry – she on a show, and he as a general manager of a station.

Soon after they got hitched, he became Sally’s manager, and she had her own call-in advice radio show for a while before landing her own TV talk show.

The 85-year-old is best known for this syndicated tabloid program, The Sally Jessy Raphael Show, which was later shortened to Sally. 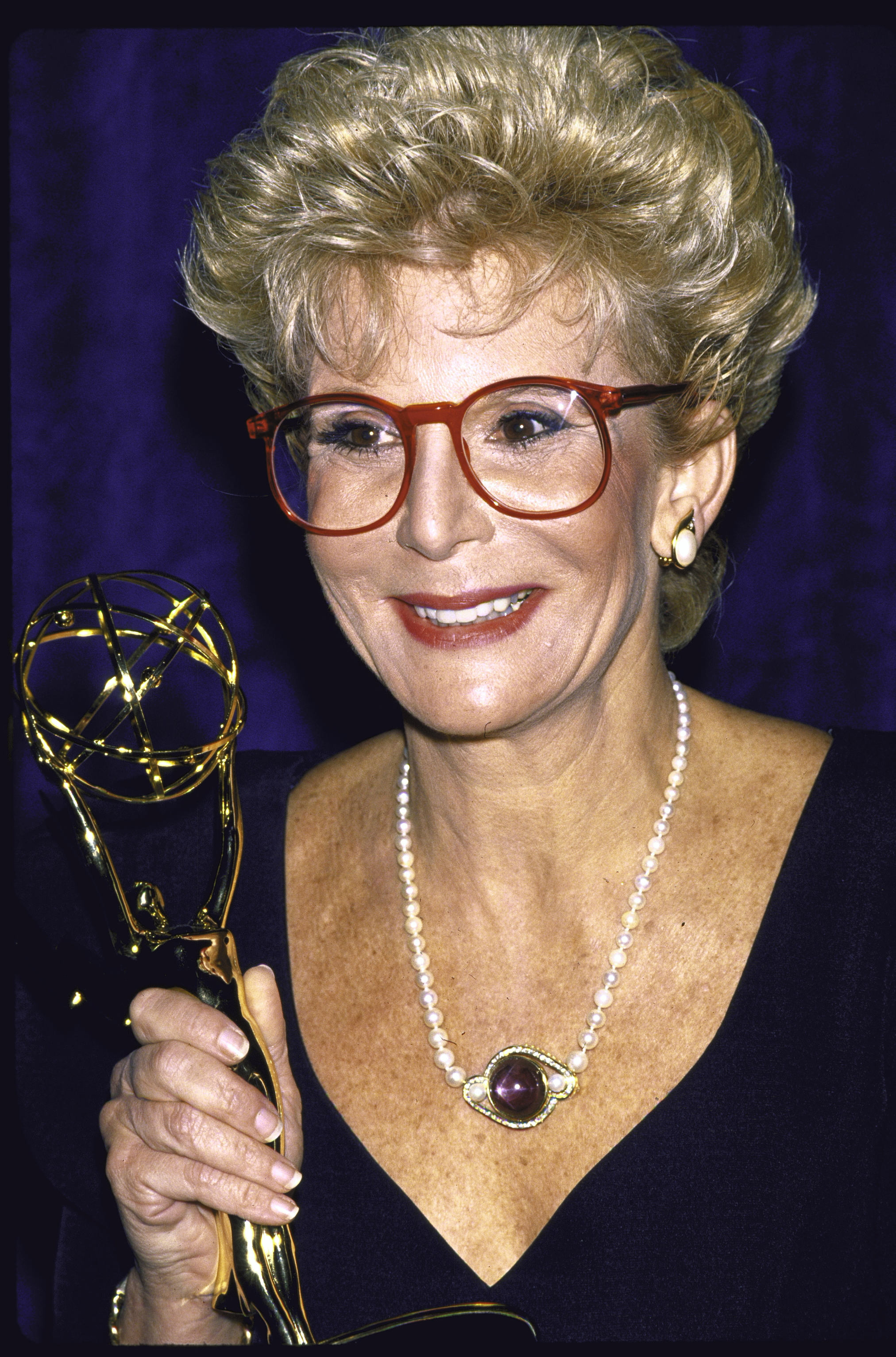 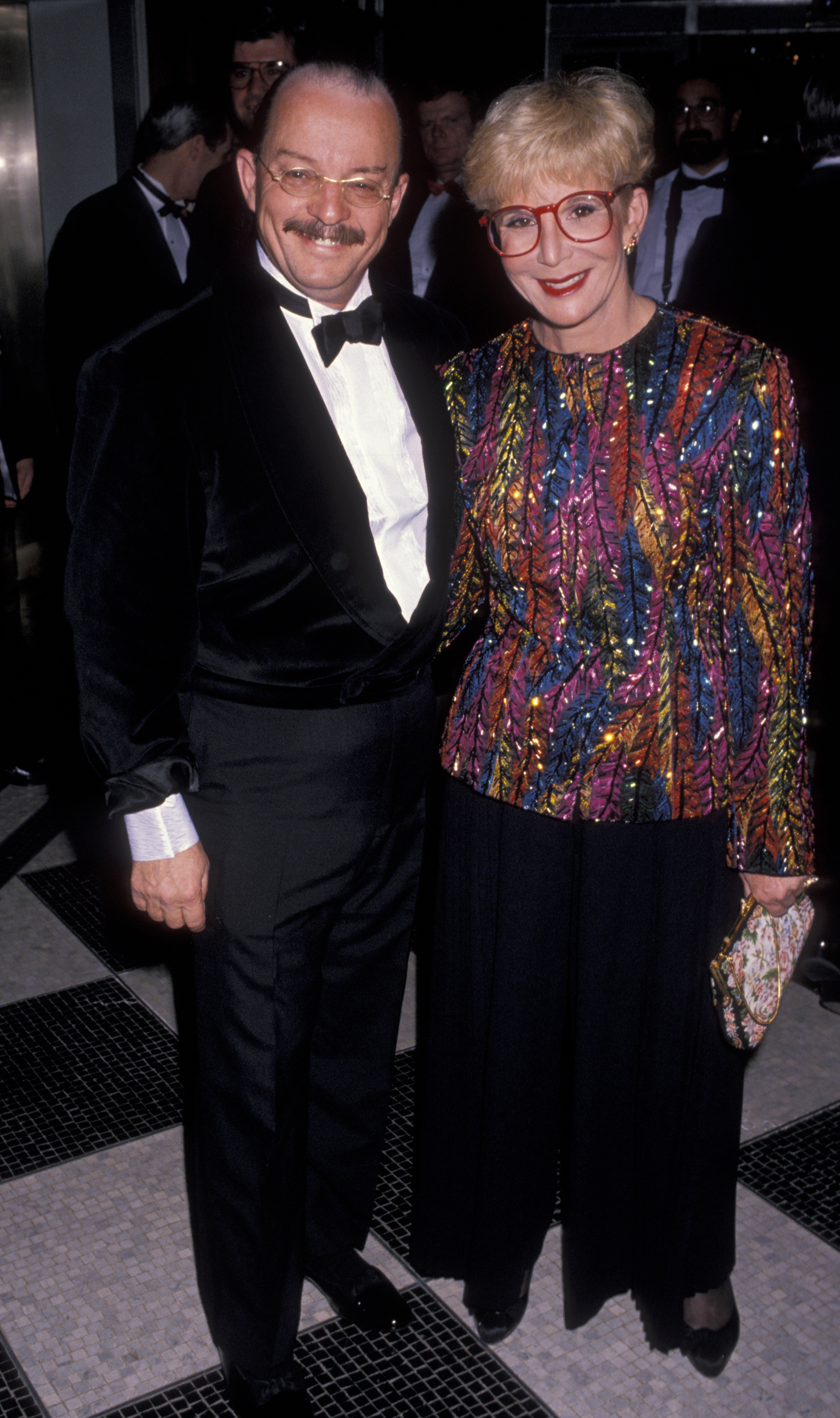 The close family friend added: “Karl produced all 30 years of Sally's radio show and all of the TV shows she fronted in Puerto Rico and Miami.

“He was a kind man who was an avid cyclist, sailor and fly fisherman.”

Sally hosted another radio show, Sally Jessy Raphael on Talknet, in the mid-2000s, but in recent years, she spent most of her time with Karl at their farm.

He had just had his 90th birthday in June, and his wife celebrated the occasion on Twitter, writing: “When I married Karl, he was 5 years my senior.

“Somehow, over 60 years, my Peter Pan husband has remained forever young and handsome!

“Happy 90th birthday to the love of my life – so glad we can finally be together with loved ones to celebrate your amazing life!”