Sarah Jessica Parker paid tribute to her “Sex and the City” co-star Willie Garson, whose death on Sept. 21 at the age of 57 shocked Hollywood, in a touching Instagram post.

Garson played Stanford, the stylish, gay best friend of Parker’s main character Carrie Bradshaw, in the “Sex and the City” TV show, films and the upcoming sequel series “And Just Like That.”

“It’s been unbearable,” Parker wrote on Friday, three days after Garson died of pancreatic cancer. “Sometimes silence is a statement. Of the gravity. The anguish. The magnitude of the loss of a 30-plus year friendship. A real friendship that allowed for secrets, adventure, a shared professional family, truth, concerts, road trips, meals, late night phone calls, a mutual devotion to parenthood and all the heartaches and joy that accompany, triumphs, disappointments, fear, rage and years spent on sets (most especially Carrie’s apartment) and laughing late into the night as both Stanford and Carrie and Willie and SJ.”

The post continued: “Willie. I miss everything about you. And replay our last moments together. I will re-read every text from your final days and put to pen our last calls. Your absence is a crater that I will fill with the blessing of these memories and all the ones that are still in recesses yet to surface. My love and dearest sympathies and condolences to your dear Nathen. You were and are the light of Willie’s life and his greatest achievement was being your Papa. These were his last words to me. “Great bangles all around.” Yes. Godspeed Willie Garson. RIP. X, SJ.” 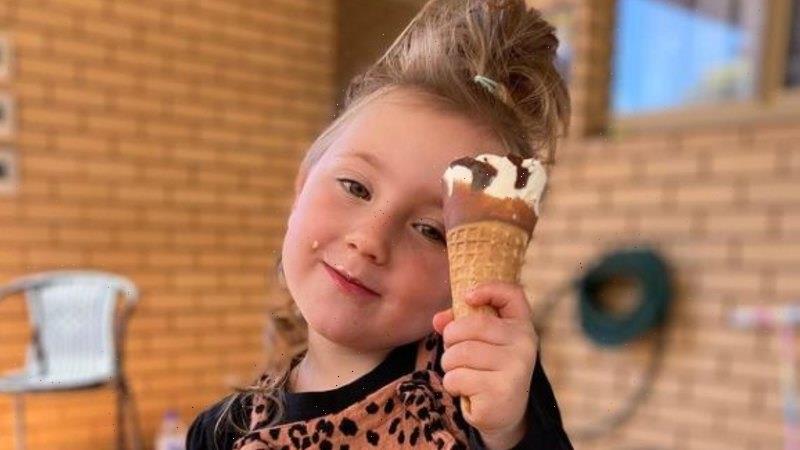 ‘We’d love no pink or blue’: the rise of gender-neutral toys 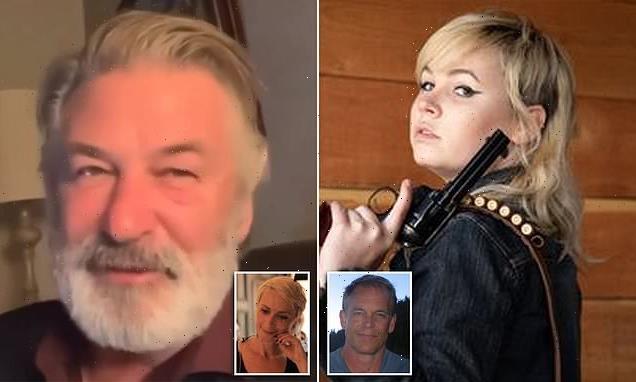 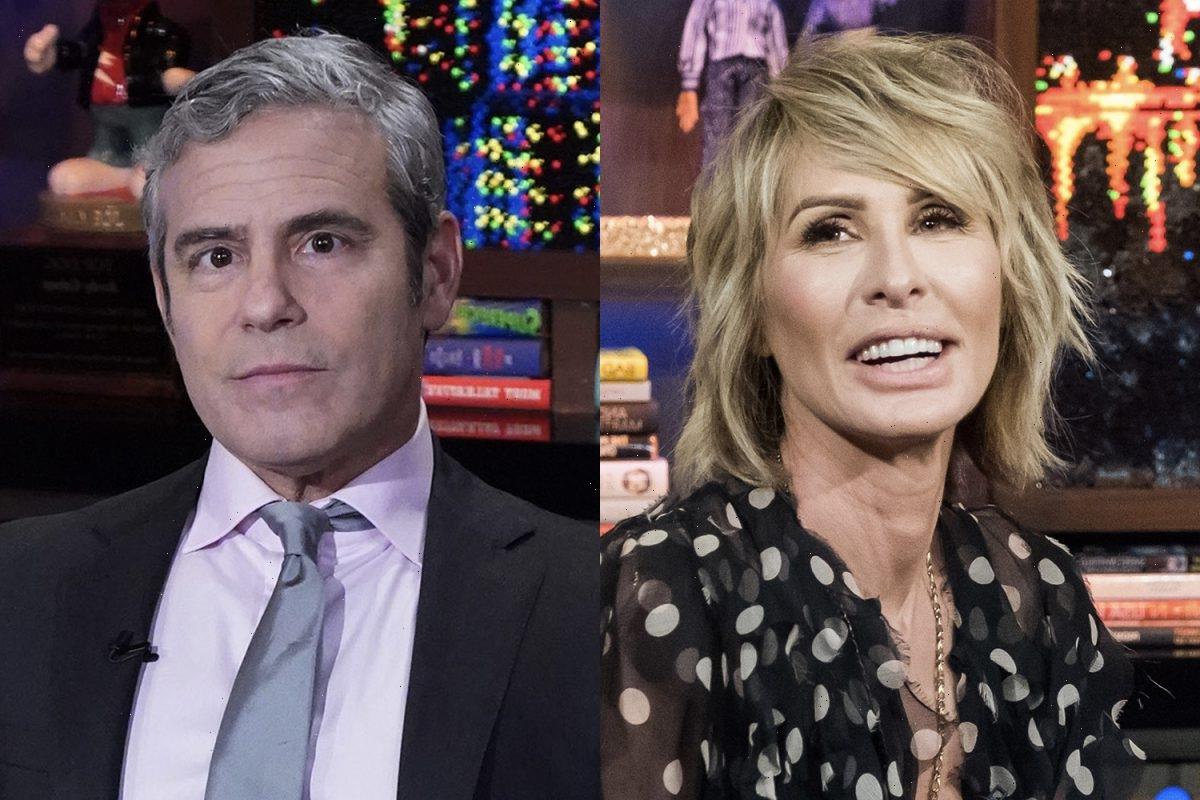