Sarah Parish was forced to defend herself after This Morning viewers accused her of “breaking lockdown rules” when she appeared on Tuesday’s show. The 51-year-old spoke to hosts Holly Willoughby and Phillip Schofield via video link from her neighbours’ house – with many fans voicing their concern over her social distancing measures, which have been brought in by the government as part of the UK’s coronavirus lockdown.

During the chat, Phillip joked that the actress – who stars in Netflix drama Medici – made her bed just in time. To which, Sarah replied: “This isn’t actually my house. I’m actually in my neighbour’s house. The internet wasn’t working so I’ve just had to pop next door to Skype.” However, This Morning viewers were left unimpressed, with some claiming that it was against the lockdown rules.

One fan tweeted: “@thismorning hey This Morning. Do you realise you just allowed Sarah Parish to say very causally that she was in her neighbour’s house Skyping without any comment?” Another remarked: “Should you be encouraging Sarah Parish to go to her neighbours so she can skype you… surely this interview could’ve been done over phone!!!! #SocialDistancing #followtherules.”

The actress went to her neighbour’s annex

After her appearance on the show, Sarah quickly took to Twitter to clarify, saying: “I seem to have caused a twitter uproar! I was in my neighbours’ annex doing the This Morning interview, not their house. They don’t live in it!! It’s all lockdown safe. It’s great that you’re all taking lockdown seriously though. #staysafe.” She also responded to fans individually, tweeting: “It’s their annex. They don’t live in it. It’s lockdown safe.” 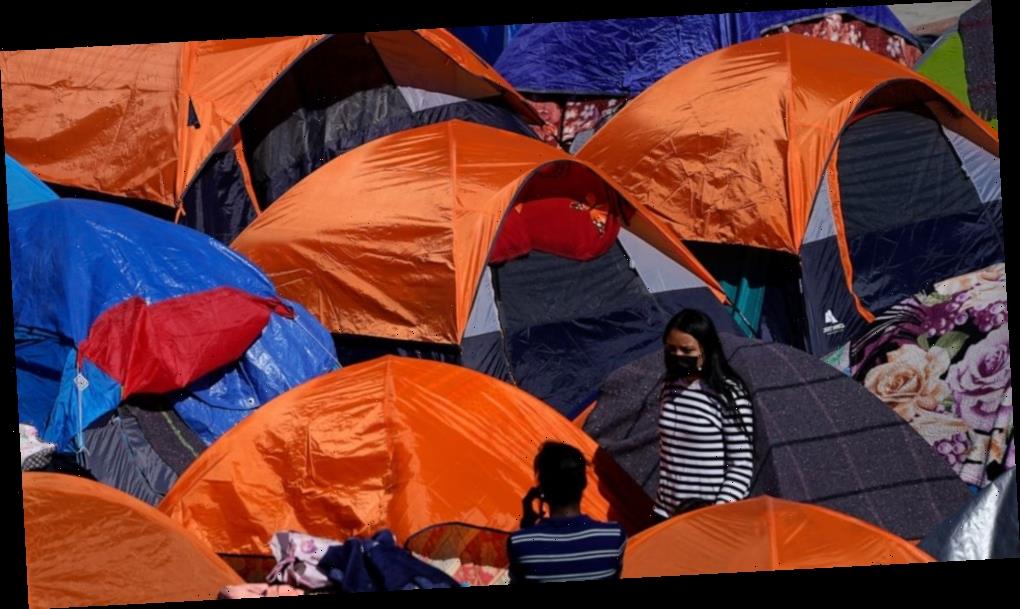 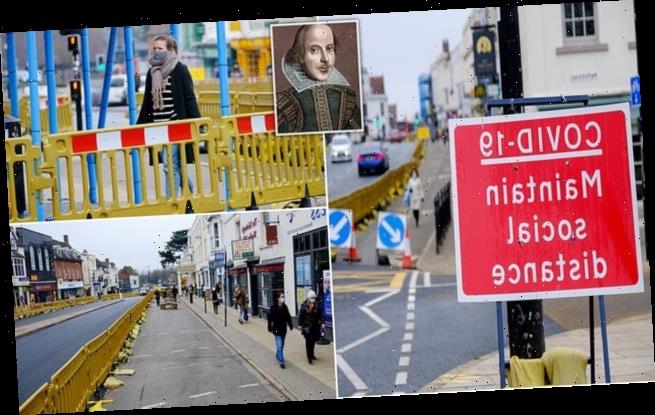 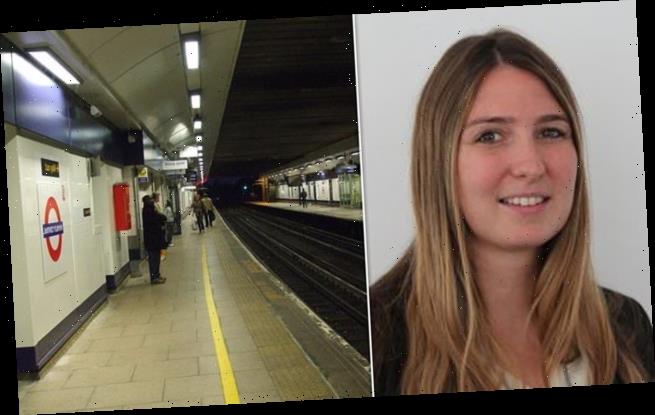 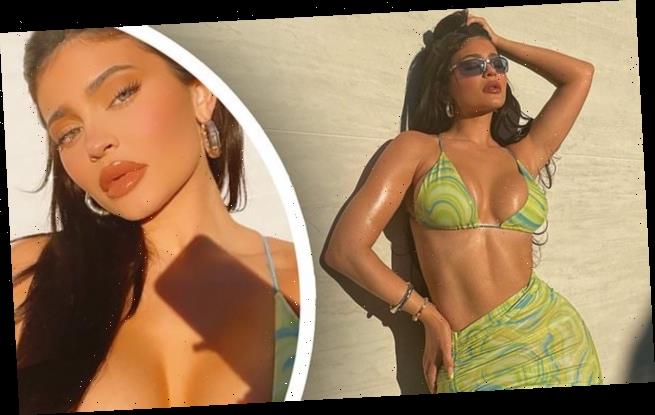 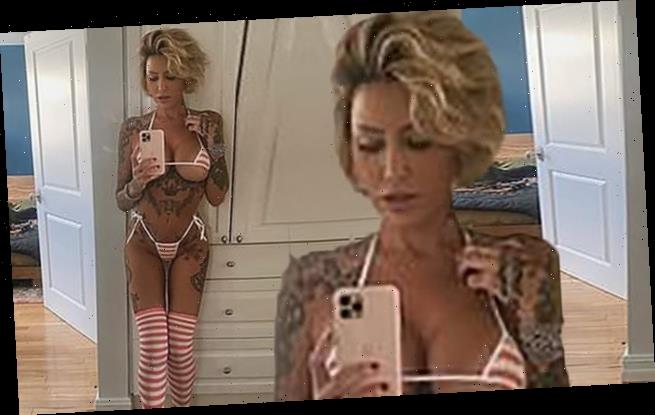 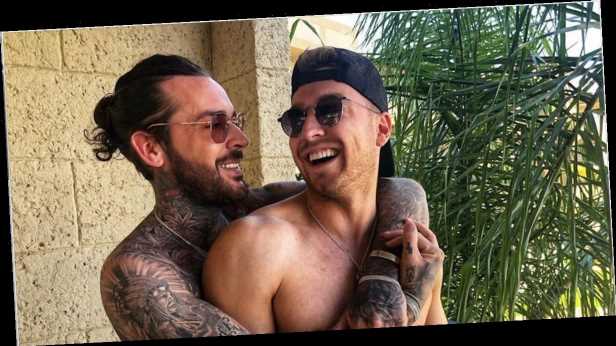