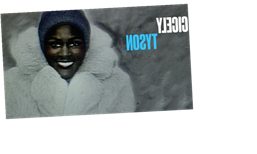 Saturday Night Live celebrated the late Cicely Tyson during the closing of its first show of 2021.

After Krasinski and Chloe Fineman performed their final skit of the evening (a version of Disney’s Ratatouille with an adult spin), the NBC sketch show displayed an SNL title card featuring the trailblazing, Oscar-nominated actress, who hosted on Feb. 10, 1979. Joining Tyson as musical guest was the Talking Heads.

The show carried on with its traditional curtain call after the brief tribute. Tyson died on Thursday, she was 96. Her manager Larry Thompson confirmed the news but did not provide details of her death.

“I have managed Miss Tyson’s career for over 40 years, and each year was a privilege and blessing,” Thompson said in a statement. “Cicely thought of her new memoir as a Christmas tree decorated with all the ornaments of her personal and professional life. Today she placed the last ornament, a Star, on top of the tree.”

Krasinski made his hosting debut on Saturday and Machine Gun Kelly served as the evening’s musical guest. 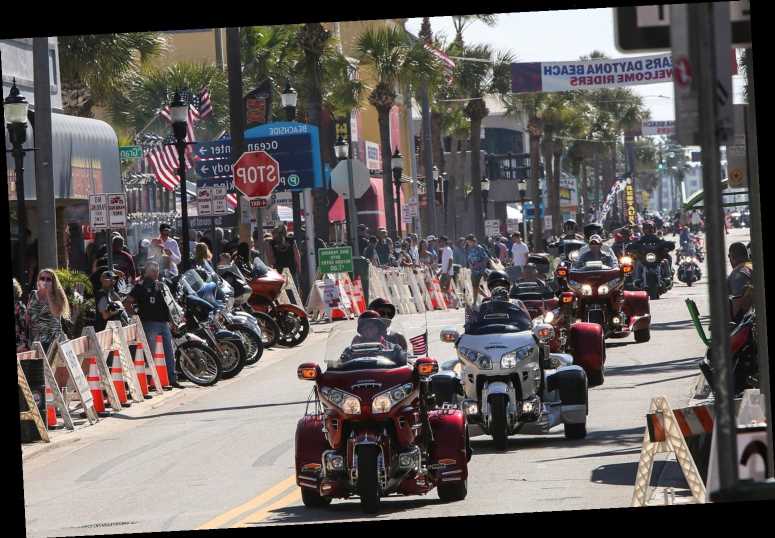