Joel Creasey and Myf Warhurst demonstrate how a pop culture countdown is properly done with this nicely spliced montage of the event's headline-makers. With intelligent input from the likes of Paul Capsis, Casey Bennetto and Adam Richard, it's a fabulous recap of button-pushers, wardrobe malfunctions and the politics behind the puff. There's also a treat from Casey Donovan that pays homage to the No. 1 controversy. 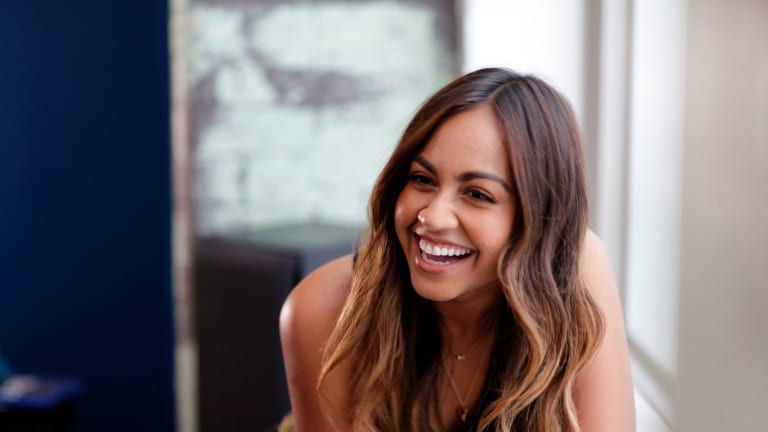 As Eurovision 2018 looms, with Jessica Mauboy representing Australia, SBS checks out the event’s past controversies.

This adorable 2015 Australian movie based on a conservation project in the Victorian seaside town of Warrnambool in which Maremma sheepdogs protect fairy penguins from foxes works mainly because of three performers: Shane Jacobson as the rough-diamond chicken farmer, Coco Jack Gillies as his plucky granddaughter, and sheepdog Kai as Oddball, the heroic canine. Deborah Mailman is also gorgeous as the mayor.

To help get us in the mood for the impending royal nuptials is this modern fairytale dreamt up in the golden era of the rom-com. As the love interest of the Crown Prince of Denmark (Luke Mably), who is masquerading as a regular college student, Julia Stiles plays her frowny, hard-to-get heroine routine to the hilt. Ben Miller is a scream as the prince's chaperone.