'Saved by the Bell': Is the Entire Series Zack's Fantasy?

One of Disney Channel’s popular show from the 90s was Saved by the Bell. The show’s younger audience was able to relate to teenage characters. Many fans got to laugh alongside the characters and watch them fall in and out of love.

Many people still get nostalgic about the show 30 years later. Some are hopeful about the plans to reboot the series. It is going to premiere in late 2020, and some of the original cast members are planning to return. Who knows, some old fan theories may resurface as well.

‘Saved by the Bell’ was a high school show

Saved by the Bell was a sitcom that aired in the late 1980s and ended in the early ’90s. Originally, it was a spinoff of Good Morning Miss Bliss. Saved by the Bell ran for four seasons and had two spinoff series.

Throughout the show, the close-knit group had misadventures together. The series mainly revolved around teenage antics, but it would feature serious social topics occasionally.

The final season ended when the characters graduated from high school. However, during the season, two of the main characters left the show. Kelly and Jessie suddenly disappeared only to reappear for graduation. Another character named Tori appeared to take the place of Zack’s love interest. 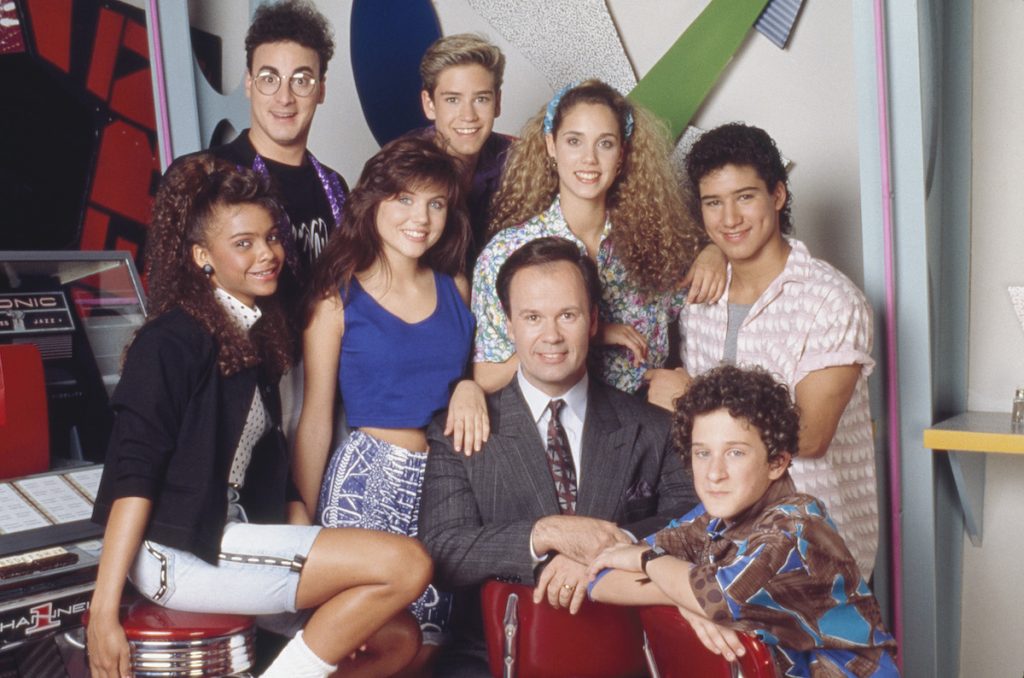 Two spinoff series premiered after the original show ended. One of them was Saved by the Bell: The New Class, which ran from 1993 to 2000. This series took place in the same high school, but it had a new group of friends. Although, one of the original characters, Screech, returned as the principal’s assistant.

Some fans felt like the new show was a mere copy of its predecessor. So, a few of the characters got replaced to make the series stand out more. Even though it tried to make the necessary changes, some fans wanted to see their favorite characters again.

There was another spinoff titled Saved by the Bell: The College Years. It also premiered in 1993, but, unfortunately, it lasted a single season. The show follows the original group of friends as they struggle to adapt to university life. The premise is pretty much similar to Saved by the Bell.

Could it have been Zack’s imagination?

One of the unique things about popular shows is how fans interact with the source material. Some will draw the characters in different styles, and others will take the characters and add something new to the story. Another thing fans will do is come up with all kinds of theories. These speculations could be about how a show is going to end or potential plot twists.

Saved by the Bell has its share of fan theories. One theory suggests that the show was all in Zack’s head. If theories had tropes, this would be a common one. There have been plenty of theories of a similar nature. The story was all a dream, or a character imagined it.

As mentioned before, the show started as Good Morning Miss Bliss. They both featured the same character, Zack, but there was a big difference in his portrayal. In the predecessor series, Zack was a loser. However, he was the coolest kid in school in Saved by the Bell.

Many fans began to argue that the show was just Zack’s imagination. He was fantasizing about the high school life he wanted. After all, high school is not always as great as we picture it to be.