STATE OF DECAY 2, PC, XBOX ONE

Focusing less on gore and more on the practical realities of life in the zombie apocalypse, State of Decay 2 is an engrossing blend of strategy and fantasy. After establishing a base with a group of other survivors, your primary concern is how to maintain a pipeline of food, medicine and weapons to keep you all alive. The opening hours of the game are a scramble to explore your immediate area and salvage everything you can carry, but eventually the establishment of farms and workshops can turn your makeshift base into a well-oiled machine. Of course the countryside is crawling with zombies, and while one undead on its own presents no threat to a prepared survivor, you need to stay alert. If one of your number is killed you lose them (and all their skills and experience) forever. More dangerous are other enclaves of survivors. They can be a boon in the good times and will offer to trade resources with you, but when your own stock is low and you can't afford to help things will get ugly. 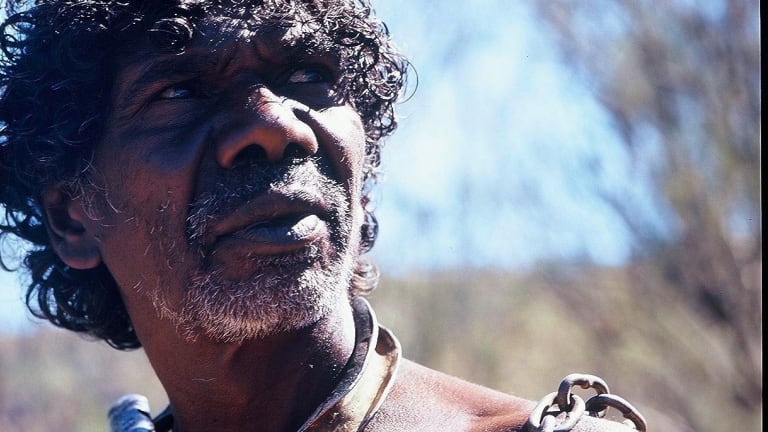 David Gulpilil stars in The Tracker.

Part of NITV's National Reconciliation Week programming, this moving film examines a lesser known part of Australian history – the sanctioned enslavement of tens of thousands of Aboriginal women stolen as children and placed in institutions where they were trained as domestic servants for white Australians. Deprived of their families and raised in institutions, as teenagers they were sent out to work, where most of their wages were retained by state and territory governments – money now known as "stolen wages". The practice was shockingly widespread, and this film personalises it with the emotional stories of five Queensland women – three of them sisters who barely know each other – who recall harrowing tales of being stolen from their homes, enduring physical and sexual abuse and having been brainwashed into mistrusting their own people. All while their own wages were misappropriated by governments to cover their own liabilities – including the cost of removing people to missions and reserves and the forcible removal of children (the fight for compensation has been ongoing for more than a decade). Confronting but essential viewing. 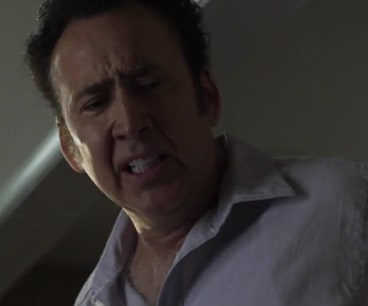 Nicolas Cage in Mom and Dad.

Campy 1970s-style credits, hectically photographed chaotic violence set to ironic muzak, a snarling and bellowing performance from an off-the-leash Nicolas Cage: all the ingredients for transgressive fun are present in this satirical horror film, in which a mysterious force unleashes the repressed rage harboured by parents towards their kids. And yet there are serious intentions hidden somewhere in Mom and Dad, the first solo feature from writer-director Brian Taylor, best-known as half of the duo behind the zany Crank action films. When the average suburban couple – played by Cage and Selma Blair – pause to mourn their lost youth, their feelings are all too recognisable; the same is true of the indifference or dislike which the teenage characters display towards their parents, even before all hell breaks loose. In its deliberately messy way, the film demonstrates the power of horror to explore aspects of everyday life which other genres prefer to sweep under the carpet – as in the unforgettable shot of a row of morose fathers at a maternity ward, glaring at their newborn offspring with murder in their eyes.

Another true crime series – but this time a more manageable four episodes – from producers Mark and Jay Duplass, producers of Wild Wild Country, Evil Genius delves into a more recent crime known in the US as the Pizza Bomber Case. In August 2003, pizza delivery man Brian Wells walked into a bank in Erie in Pennsylvania demanding $250,000. He held a shotgun fashioned to look like a walking cane (fully loaded and operational) and wore a home-made bomb attached to a collar around his neck. When police arrested him they isolated him but shortly afterwards the bomb exploded, killing Wells instantly (a warning here that there's harrowing footage of this event in the first episode). The bizarre incident though, is merely the beginning of a tawdry small-town tale of deception, murder and mental illness. At the centre of this intriguing puzzle is 54-year-old Marjorie Diehl-Armstrong, as intelligent as she is cunning and unstable, who, as slowly comes to light, has an alarmingly long record of missing or dead boyfriends. But as writers and directors Barbara Schroeder and Trey Borzillieri discover, there's even more to this twisted, unsettling story than it seems. 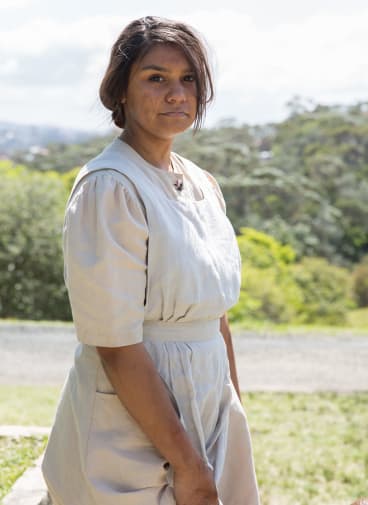 Servant or Slave examines the sanctioned enslavement of tens of thousands of Aboriginal women stolen as children and placed in institutions.

If any film made in 21st-century Australia deserves the label "classic" it might be this one. Made in 2002 by the prolific and versatile Rolf de Heer (Bad Boy Bubby), it's a bare-bones but strikingly composed "western" that takes a sardonic revisionist view of Australia's colonial past, blazing a trail followed by later films including The Proposition and the recent Sweet Country, and marking the start of De Heer's ongoing, productive collaboration with actor David Gulpilil. As usual with De Heer, the cast is small and the story blatantly allegorical. A group of white men played by Gary Sweet, Grant Page and Damon Herriman, head out into the desert on the trail of an Indigenous fugitive (Noel Wilton) accused of murder. Gulpilil plays the cagey tracker who accompanies them, and who outwardly defers to his masters yet remains the only one who can point the way forward. We can guess these power relations will ultimately be reversed, but the film maintains an ambiguity to the end, challenging our own power as viewers to "read" both the characters and the landscape. 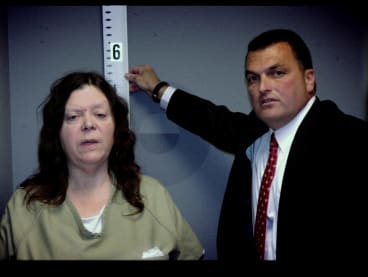