SEAL Team: Hannah tells Sonny that she is pregnant

SEAL Team season four airs every Wednesday at 9pm on CBS and Sky One in the UK. In the latest series, Rachel Boston has reprised her role of Hannah Oliver but also joining the cast was Shiva Negar. Who is Shiva Negar and who does she play on SEAL Team?

Who is Shiva Negar?

Shiva Negar is a 31-year-old Iranian-Canadian actress from Tehran.

She is best-known for playing Annika in the 2017 film American Assassin starring Dylan O’Brien, Taylor Kitsch and Michael Keaton.

SEAL Team fans may also recognise Negar from her role as Jamila Vaziri in Blood and Treasure.

She also starred in The Art of More as Sanaa Mustafa, appearing alongside Christain Cooke and Kate Bosworth. 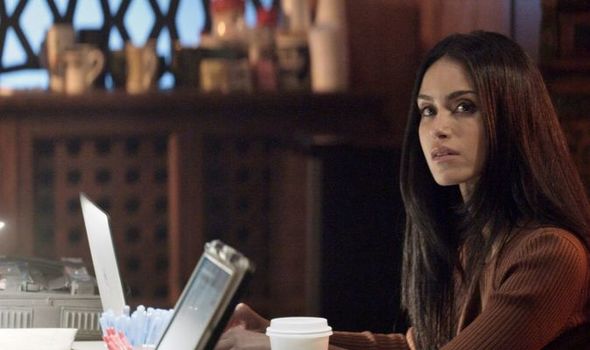 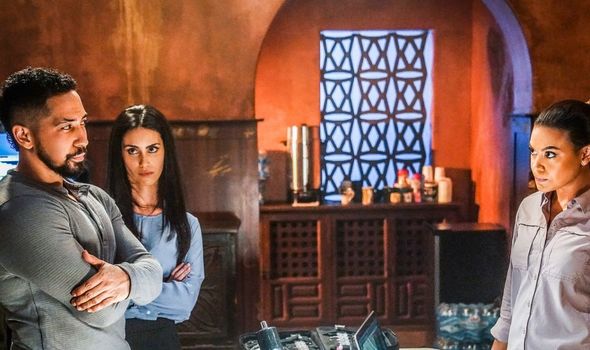 Negar’s other well-known television credits include My Babysitters a Vampire, Heartland and Hudson and Rex.

Most recently, she starred in The Next Step in the recurring role of Tink Kelly.

In The Next Step, she starred opposite Victoria Baldesarra, Alexander Beaton and Brittany Raymond.

She joined the cast of SEAL Team season four in the recurring role of Mina Hassan. 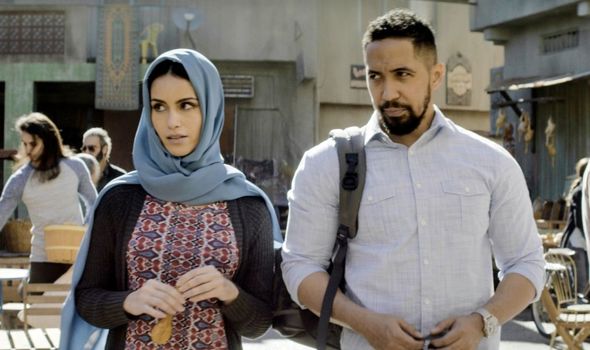 Mina Hassan is a Chief Petty Officer, described as a ” diligent and uniquely skilled Navy Cryptologist and Special Activities Senior NCO who has developed valuable assets and built an impressive network in the Middle East.”

She works closely with Ray Perry (played by Neil Brown Jr) on a mission to recover black market weapons in Syria.

Ahead of her SEAL Team debut, Negar shared her excitement on her official Instagram page.

She posted a screengrab of the cast announcement and penned the caption: “Super grateful for this and so excited to be working with this awesome cast & crew! Thank you @sealteamcbs.”

Her SEAL Team co-stars instantly shared their love for Negar in the comment section.

Neil Brown Jr, who stars as Ray Perry in SEAL Team commented: “Welcome to the show love bug!! It’s been a wonderful pleasure and much more to come !” 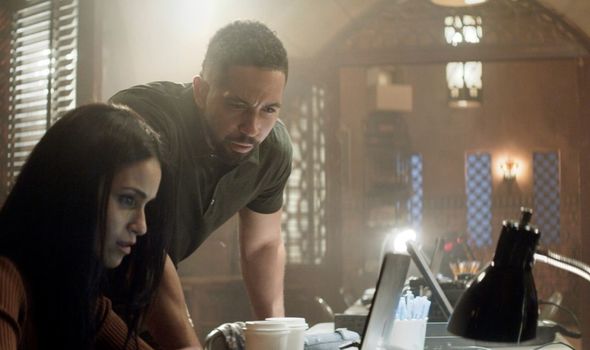 Who is in the cast of SEAL Team?

The main cast of SEAL Team has returned for the show’s fourth outing.

Mad Men’s Jessica Paré has returned as Amanda ‘Mandy’ Ellis, the CIA Liaison but has stepped down as a series regular.

SEAL Team airs every Wednesday on CBS and Sky One