When Seann William Scott was announced as the replacement for Clayne Crawford for season three of Lethal Weapon, no-one was sure if he’d be playing a new character or taking over the role of Martin Riggs.

If you weren’t aware, Crawford was officially fired from the series after he previously confirmed he had been reprimanded twice by show bosses, including once after an actor was inadvertently struck by a piece of equipment during an episode that Crawford directed. 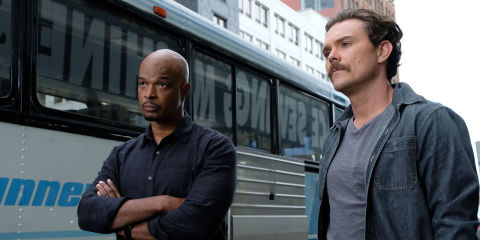 Scott was confirmed to be the show’s new lead back in May, and now The Hollywood Reporter has reported that Scott will be playing a completely new character called Wesley Cole. 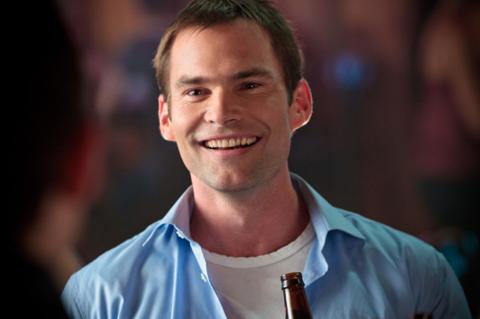 Similarly to Riggs, Cole is a veteran-turned-detective and becomes the new partner of Damon Wayans’ Roger Murtaugh.

The character moves to Los Angeles to be closer to his child and to possibly get back with his ex (and baby momma) Dr Natalie Flynn, a medic who he met and had a brief relationship with in the army. Psych and Santa Clarita Diet star Maggie Lawson has been cast as Natalie. 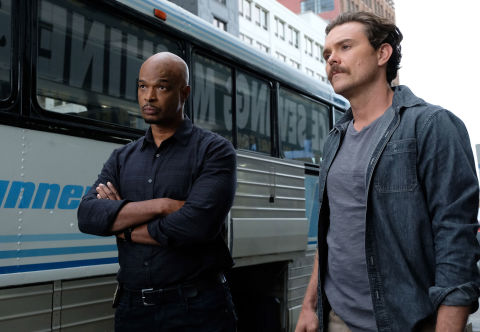 Fox Entertainment’s president Michael Thorn is quoted as saying: “Seann is a fantastic addition to this already amazing cast.

“Lethal Weapon is packed with action, drama and pure fun, and we can’t wait to see Damon and Seann together on screen.”

Lethal Weapon will return for its third season on Fox in the US, while ITV airs the show in the UK.