CHAS Dingle keeps tantalising Charity over her choices for the Woolpack.

And just as Liv and Vinny reveal their union to their close ones in Emmerdale, the feud turns into a full-blown fight this week. Get the lowdown on all the drama. 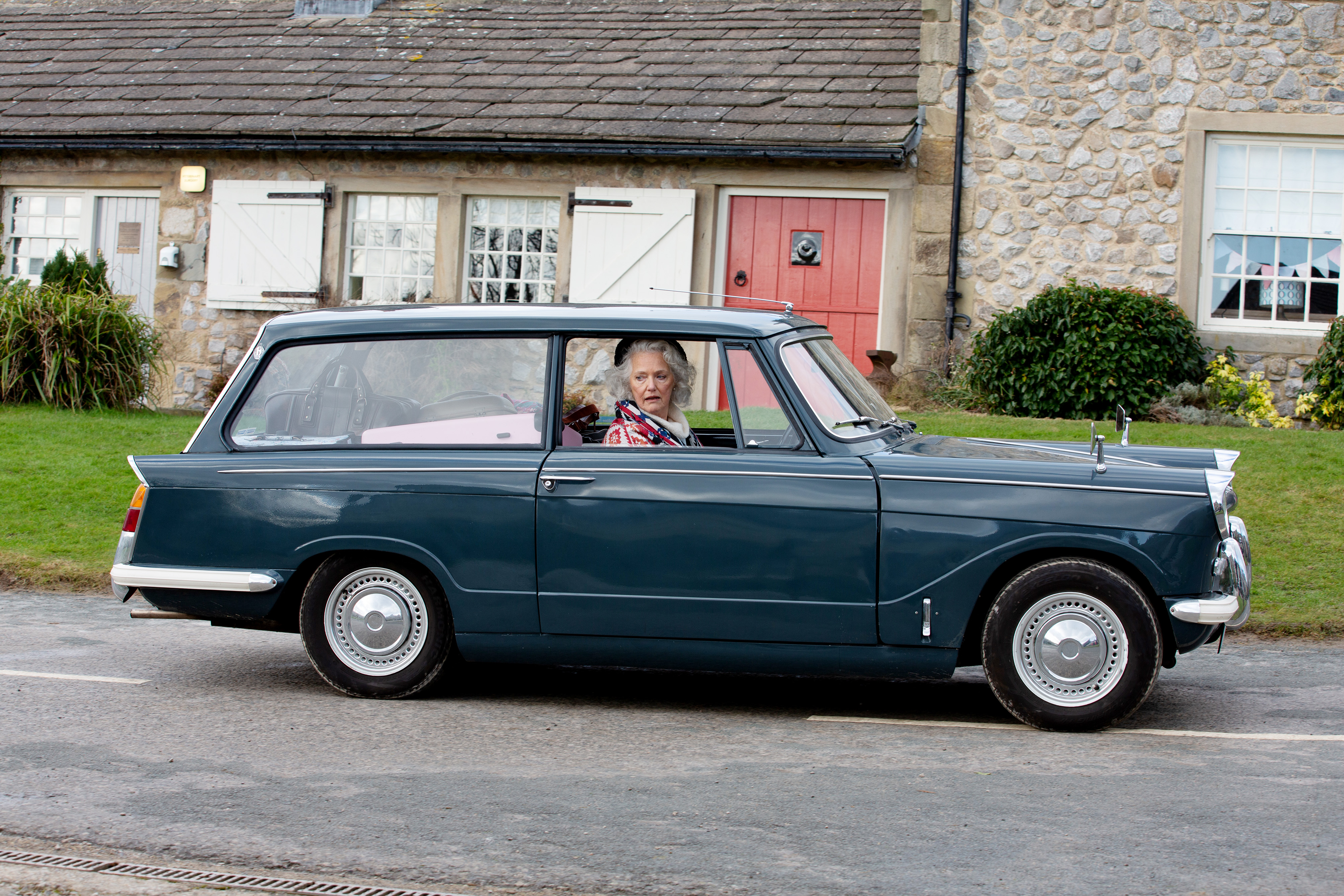 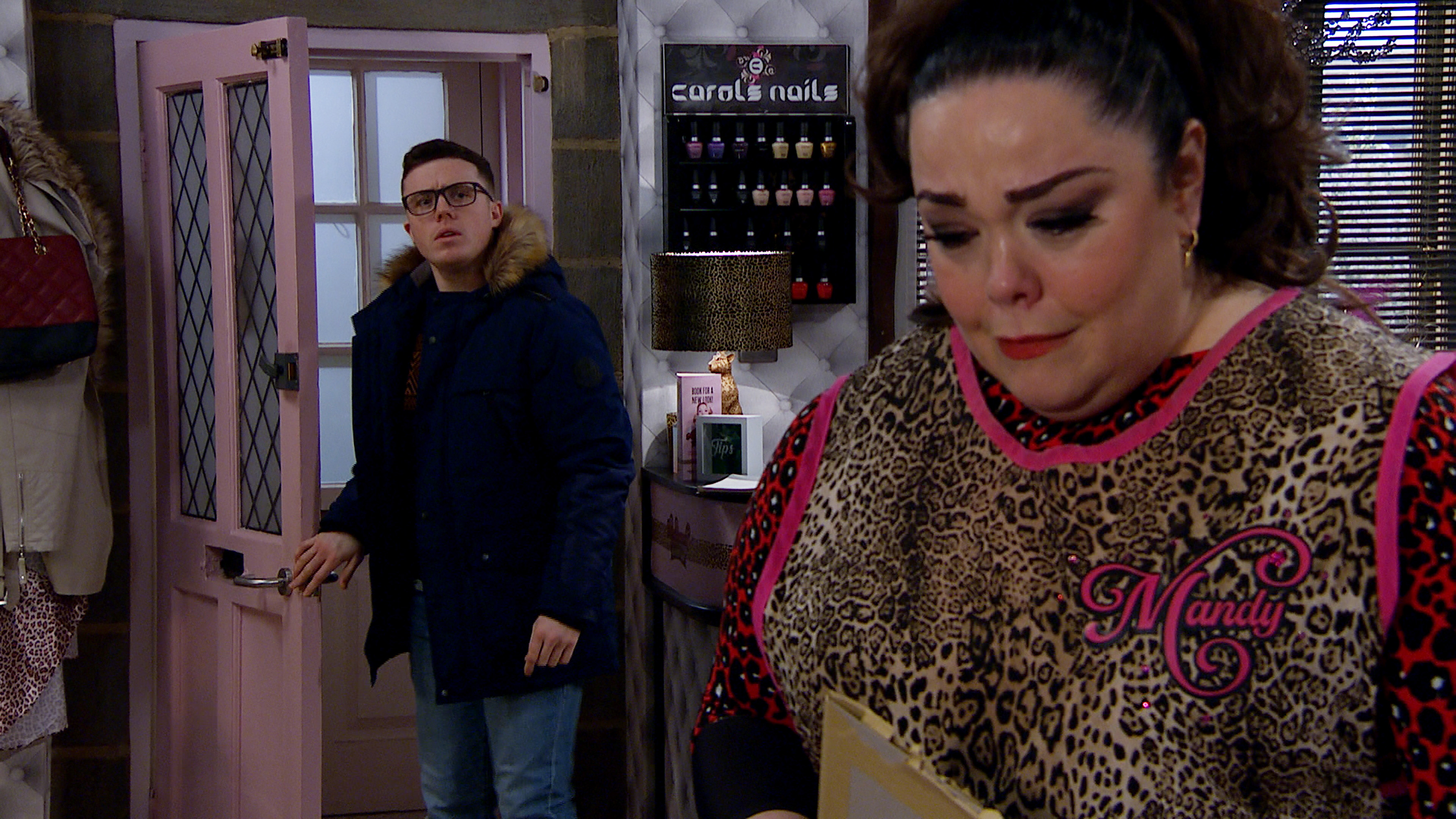 Vinny's mother Mandy (Lisa Riley) is even unaware the couple took their relationship to the next level.

But during a postal mix-up, Mandy discovers the truth thanks to Noah's (Jack Downham) scheming.

The teen tactfully reveals the envelope, which contains Liv and Vinny’s marriage certificate, to Mandy.

When she learns her son is married, Mandy is totally floored by the reveal.

Vinny arrives home and is confronted by a devastated Mandy who presents him with the certificate.

Mandy wants answers and a guilt-ridden Vinny complies but is floored when she explains that she sees his secret wedding as a betrayal of their relationship.

Vinny and Liv decide to make it up to Mandy by inviting her to be their guest of honour at their wedding reception. 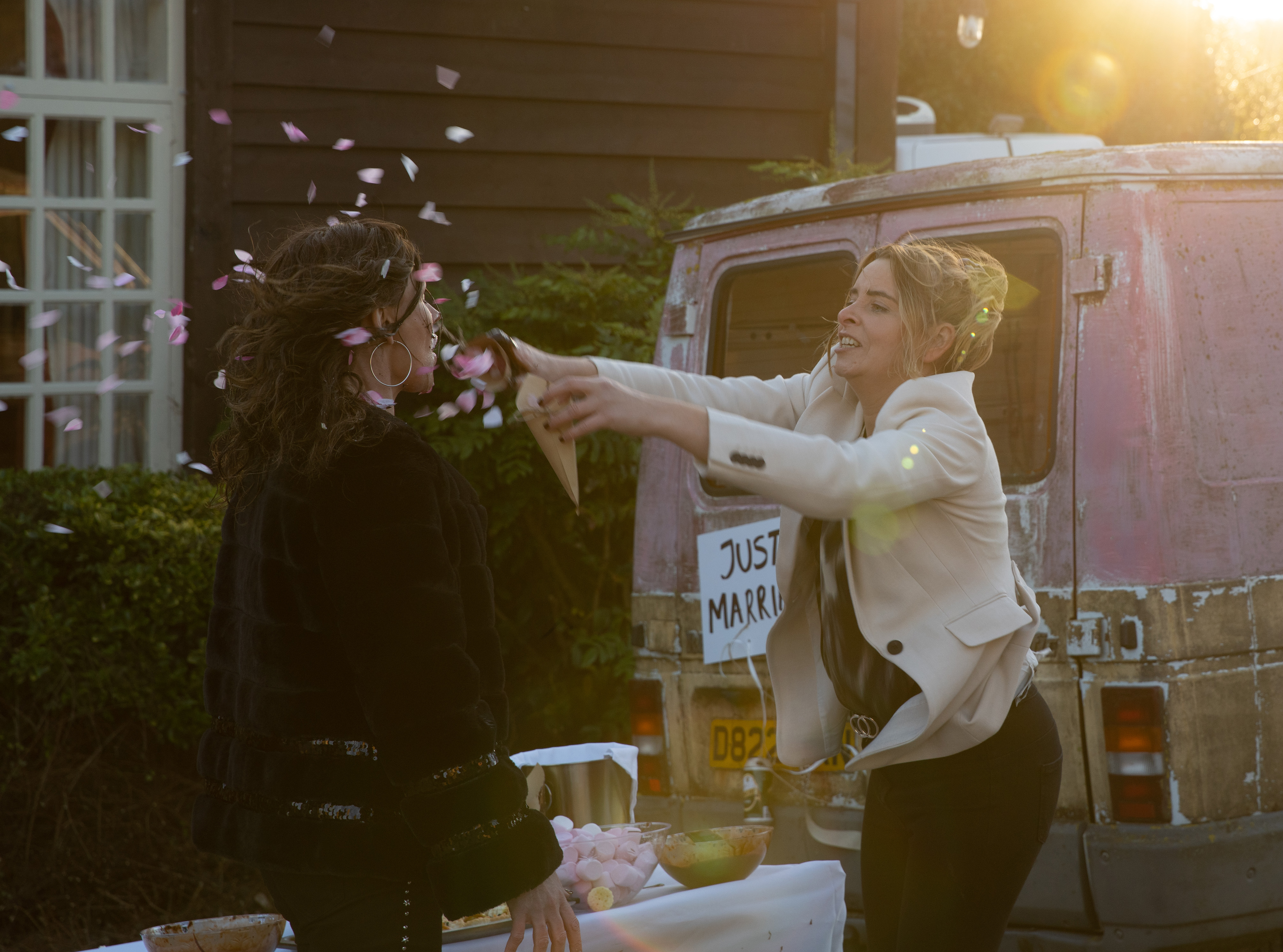 Still hurt over losing the Woolpack to her cousin Charity (Emma Atkins), Chas (Lucy Pargeter) resorts to some petty sabotage.

Coming up, the iconic Emmerdale pub and the B&B have two big events organised on the same day, which only arouses tensions among the Dingle clan.

Not only is Charity annoyed the Woolpack refit is not ready, but she is also troubled when Chas accepts a job at the B&B.

Liv and Vinny's engagement party only makes matters worse as Chas and Mandy decide to meddle by organising an event which will directly clash with Charity's big launch.

The big day comes along and disaster strikes.

Charity is at her wit's end and arrives at the Village Hall to have it out with Chas.

But things take a violent turn when Charity rubs Lydia’s homemade potato salad in Chas’ face and the warring landladies are (literally) at each other's throats. 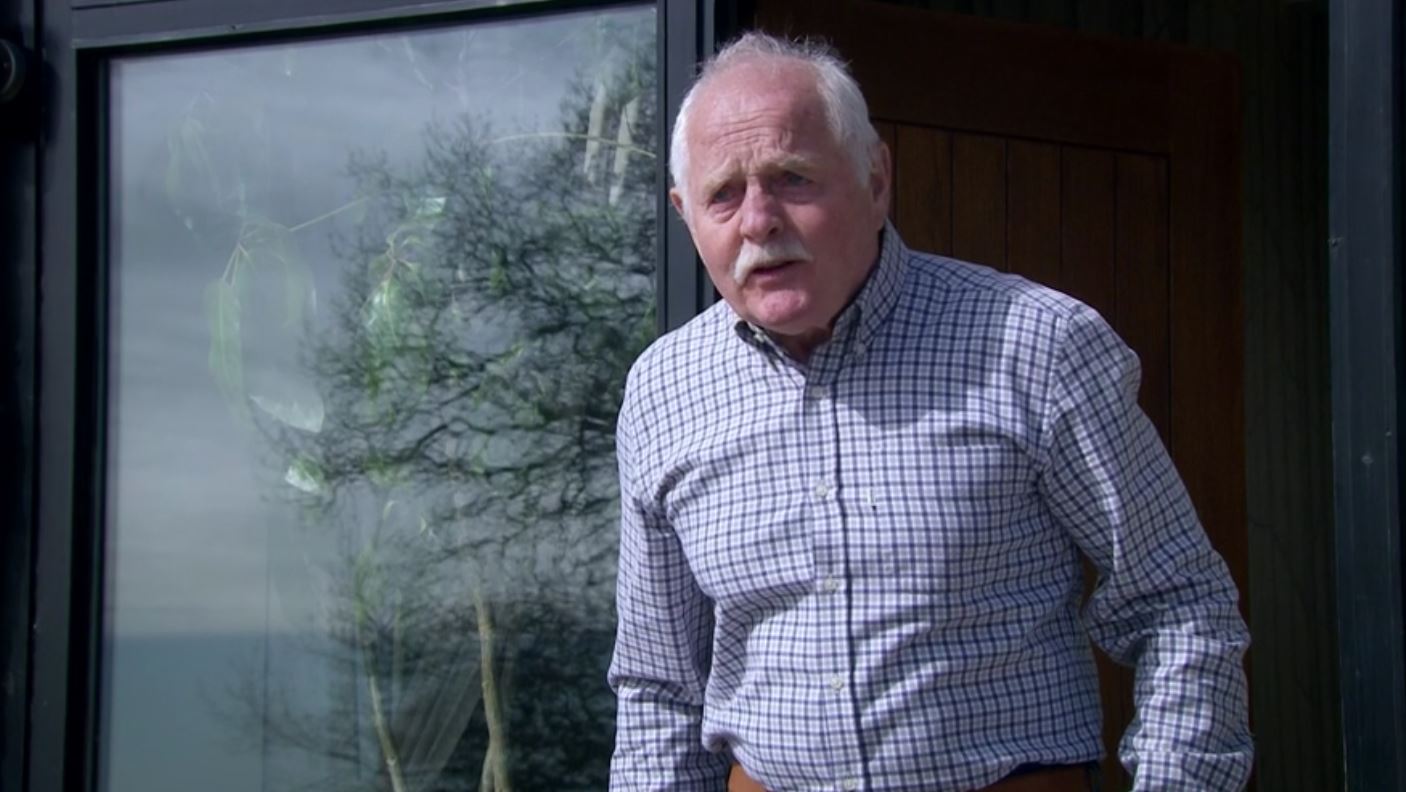 But while Chas and Charity cross swords, other residents choose where their loyalties lie.

Mackenzie Boyd (Lawrence Robb) does all that he can to help his partner Charity, while Eric Pollard (Chris Chittell) takes Chas' side.

Soon both characters, who have already been feuding in the past, do their best to sabotage each other’s events.

When the day comes along, Marlon notices the food delivery hasn’t turned up and a rat infestation wreaks chaos during Liv and Vinny's bash.

Lydia has no choice but to find a new venue for the event. 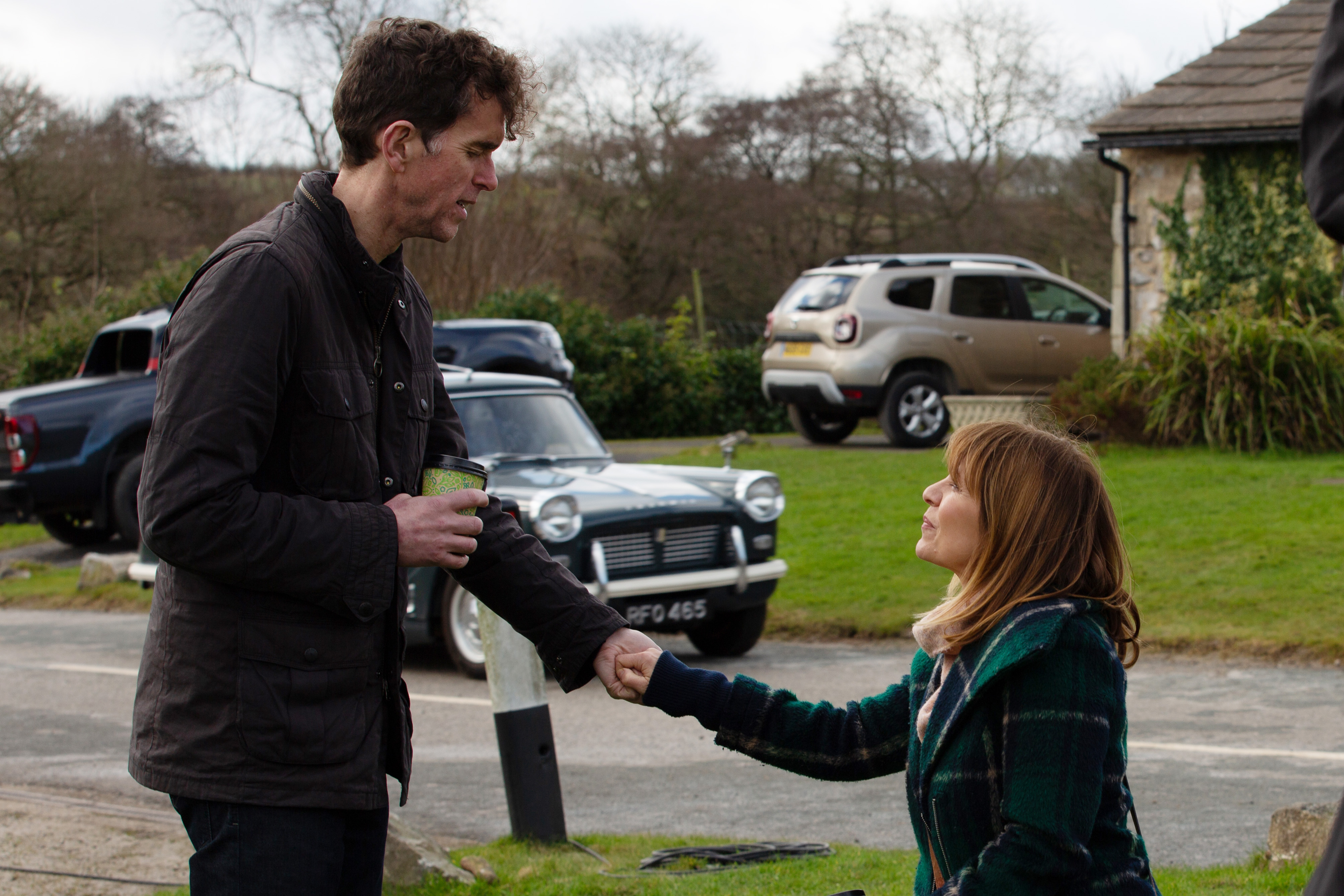 Unfortunately, the pair fail to get along and Marlon even told Paddy he wasn't sure he could even forgive Rhona for all the secrecy.

In a bid to prove him her love, after Marcus urged him to not let his anger towards Pierce ruin his relationship with her, Rhona proposes to Marlon.

But as she gets down on one knee, a newcomer in the Dales intervenes – Rhona's estranged mother Mary.

How will Mary react to her daughter's proposal? 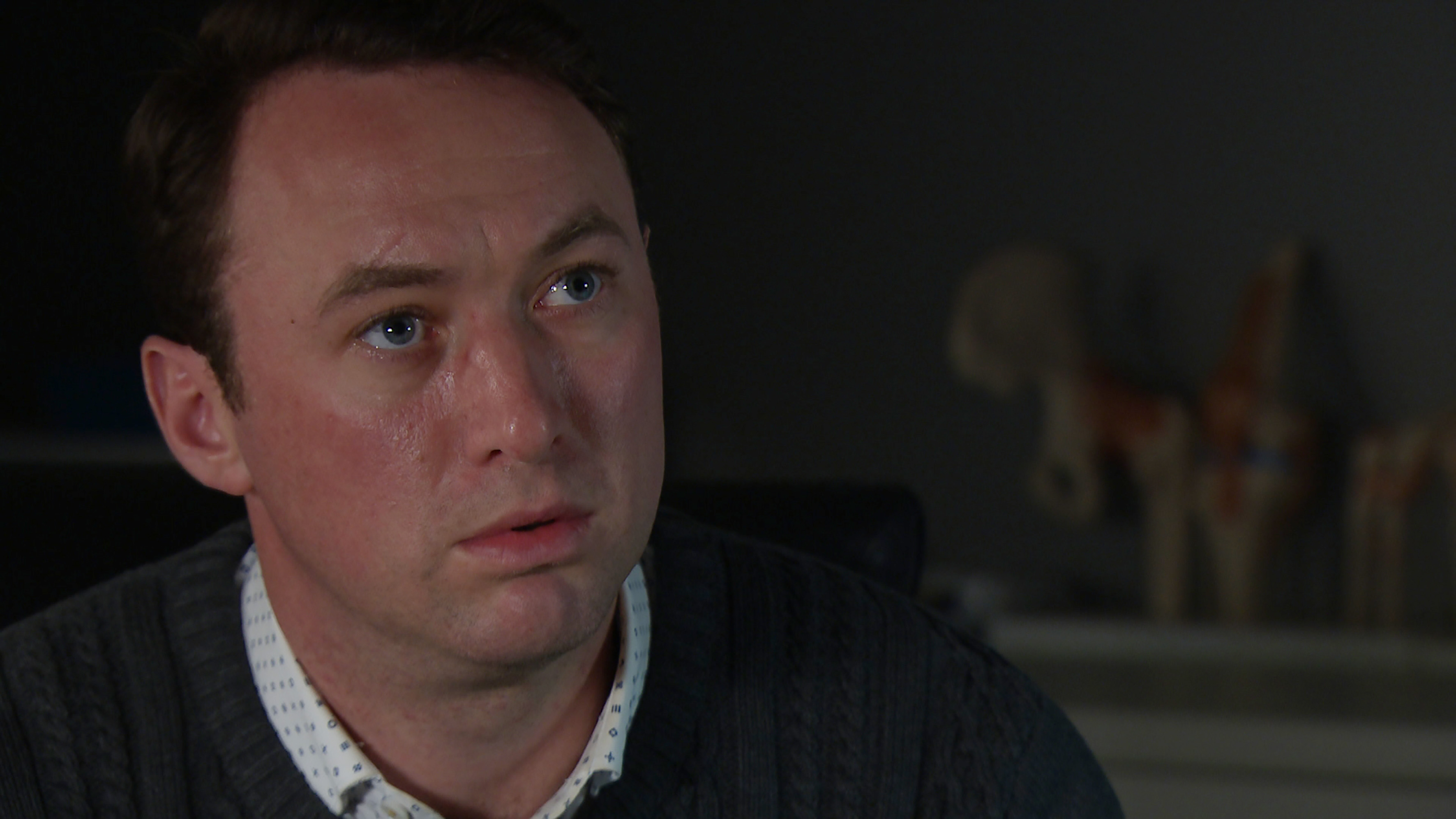 After another showdown with serial killer Meena Jutla (Paige Sandhu), Liam Cavanagh (Jonny McPherson) recovers slowly from all the drama.

However, this week, the GP panics alongside colleague Wendy Posner (Susan Cookson).

Both stumble across abusive comments on the practice's website.

But what encouraged the online trolls and could this have a link with Meena? 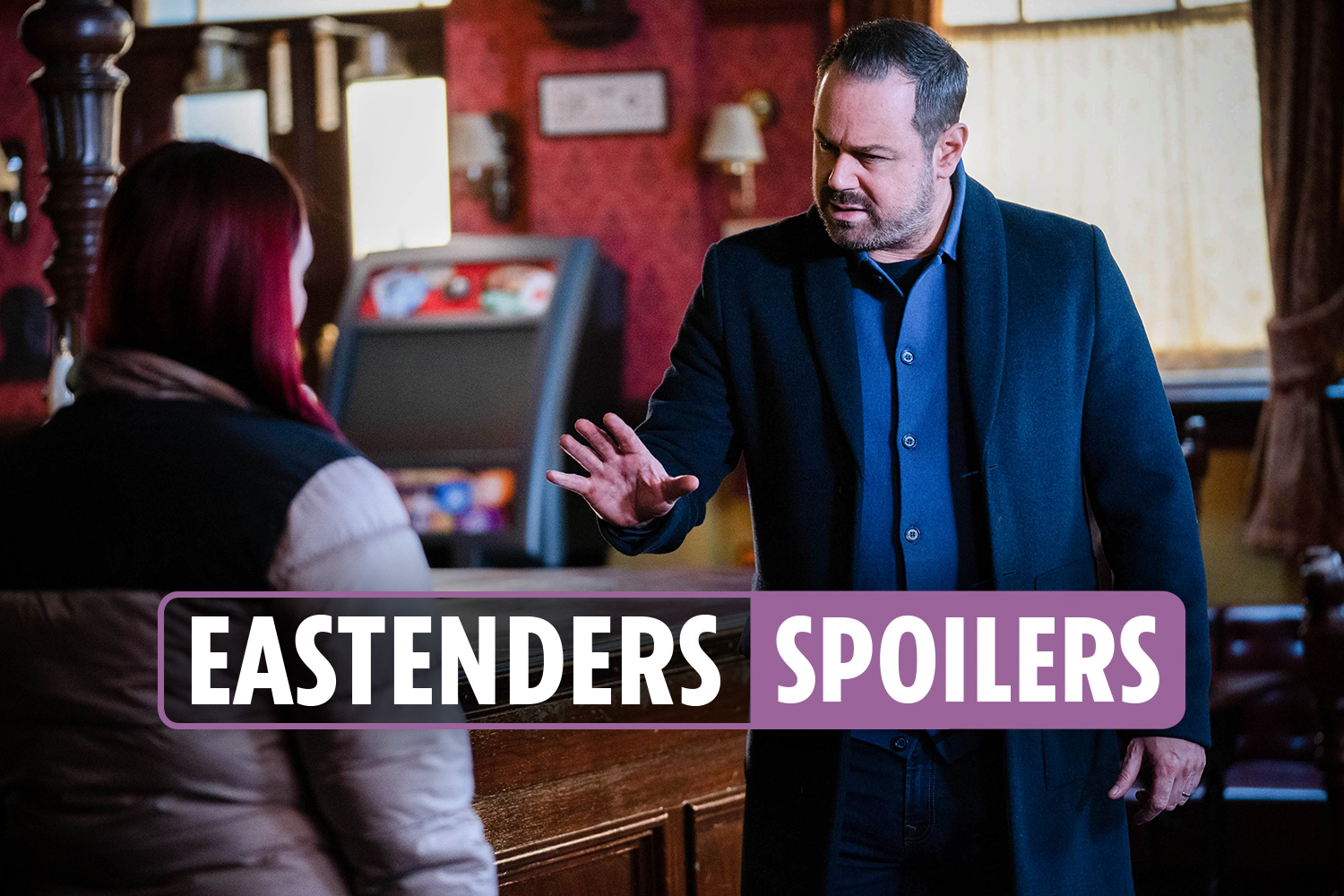 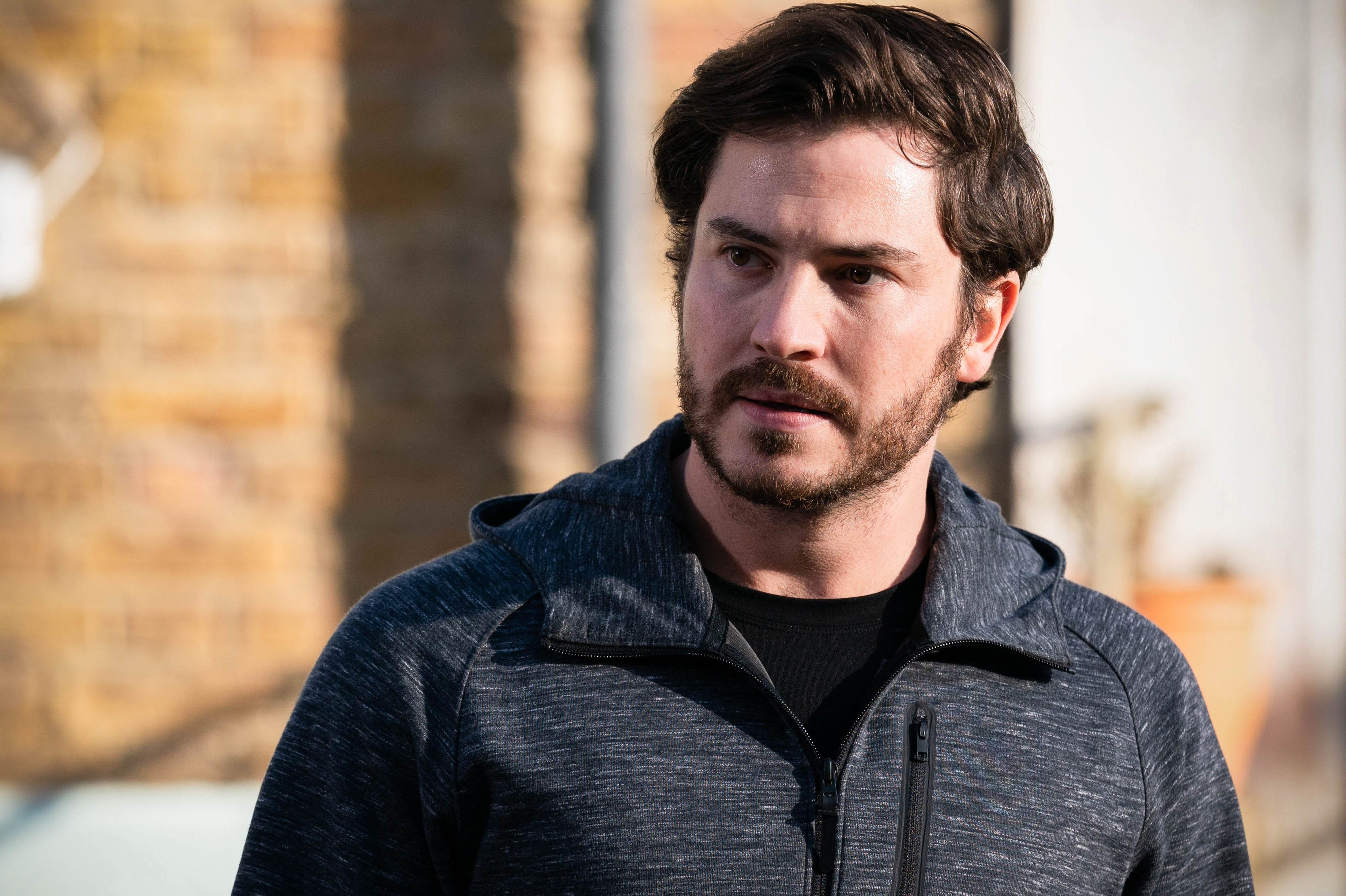 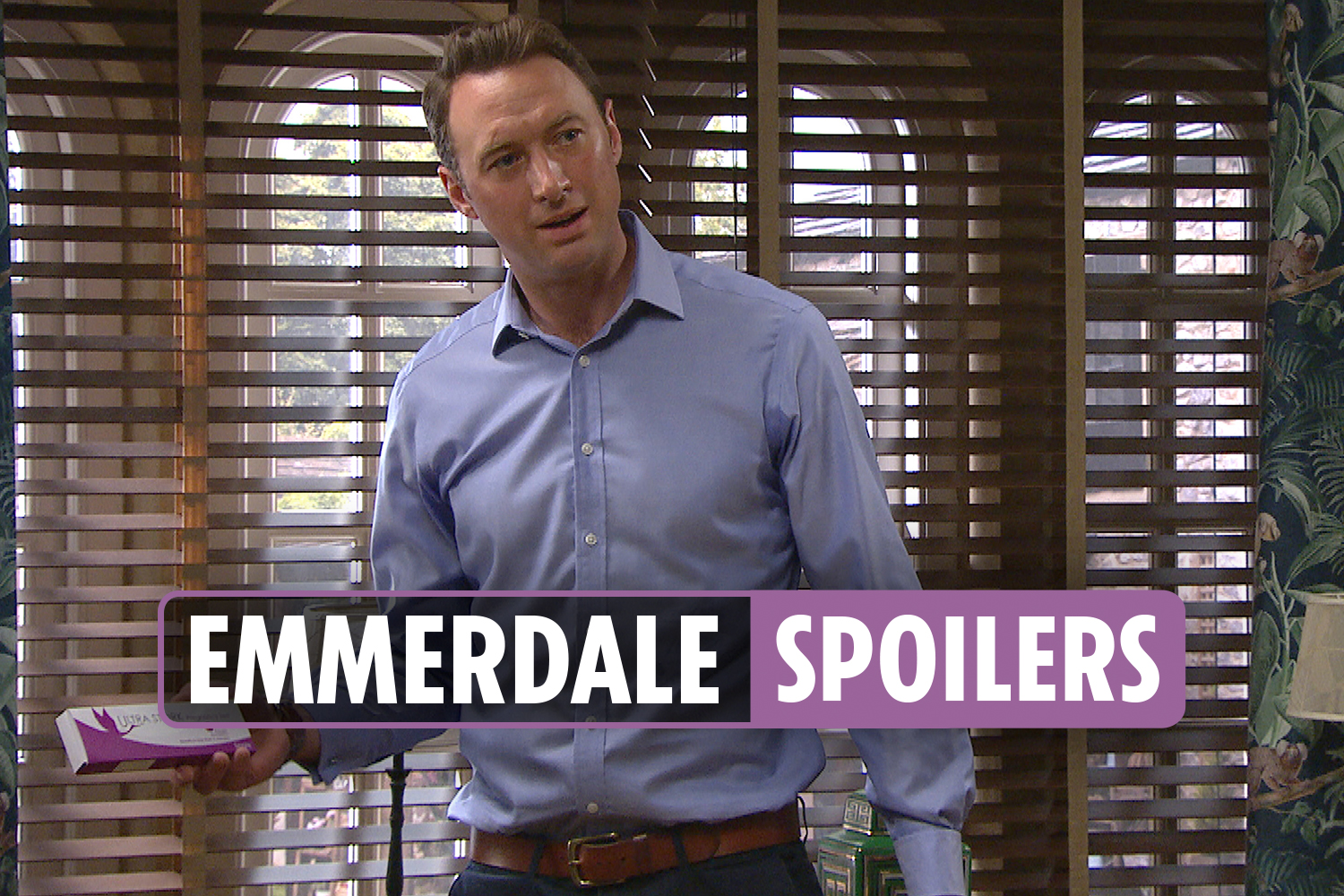 Emmerdale spoilers: Liam Cavanagh panics as he is trolled online 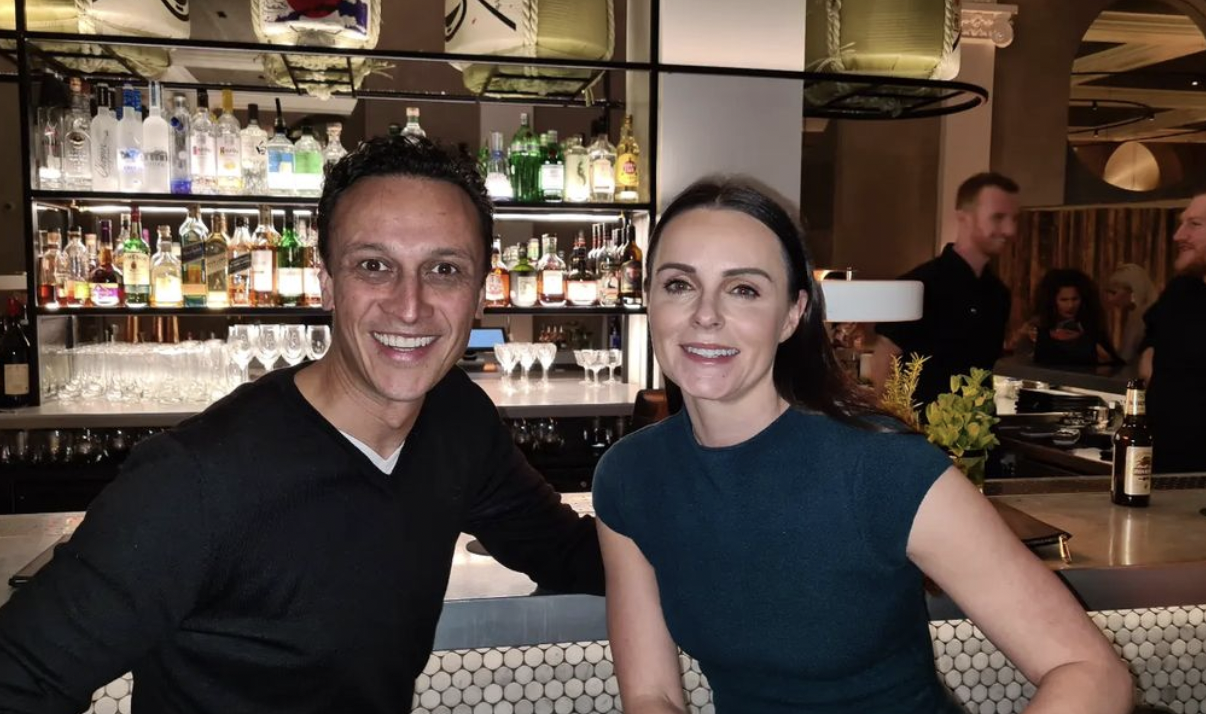