Why was Fiona Gallagher missing from the Shameless finale?

Emily Rossum portrayed Fiona Gallager in Shameless from 2011 until 2019.

She starred in the first nine seasons, leaving at the end of season nine.

With the multiple SAG award-winning series coming to an end after 11 series, fans were hoping Rossum would reprise her role as Fiona Gallagher.

Fans hopes were also raised after Fiona’s father, Frank was admitted to hospital following an overdose in the penultimate episode.

READ MORE How many episodes are in Shameless season 11? 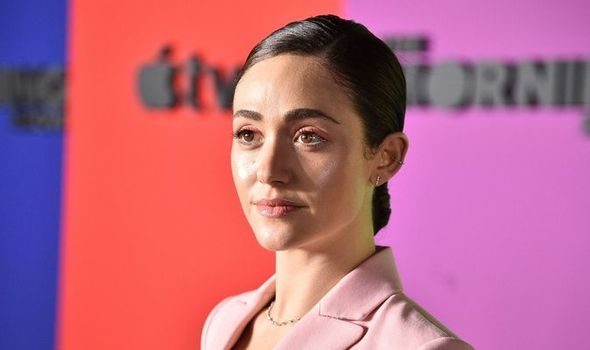 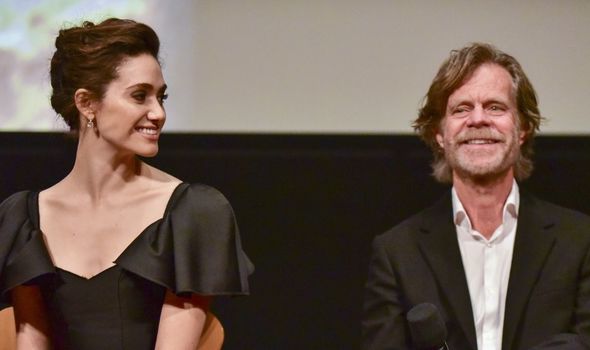 Speaking to Deadline Hollywood, showrunner John Wells revealed there were plans for Rossum to reprise her role but it simply did not work as a result of the coronavirus pandemic.

He said: “You know, she very much wanted to, and we wanted her to. It just hit at just the wrong time with the continuing shutdown.

“She lives in New York, and you know, we were trying to make it work, but there were quarantine setups that were in there if she came out to LA.

“We couldn’t figure out how to do it in a way that would work with her schedule. 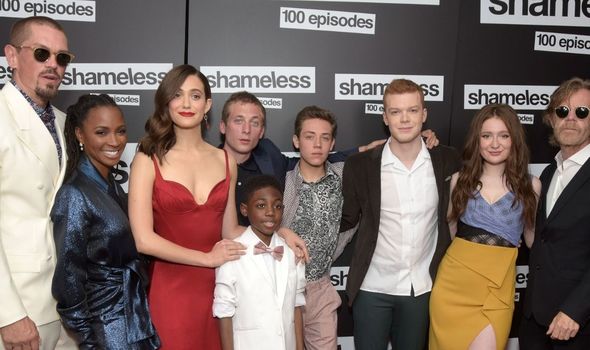 “So, it was disappointing for everybody, and we would’ve loved to have her back, and she wanted to come back, but it was one of those things that couldn’t get done during the pandemic.”

Ahead of the series finale, Rossum took to Twitter to share her support for her former cast members.

Sharing the invite to the SHameless Gallagher House Party, a post-finale panel on Showtime, Rossum tweeted: “I’m so proud of this cast and am immensely honoured to have been a part of a show as unique and impactful as Shameless.

“I will miss you this Sunday!” 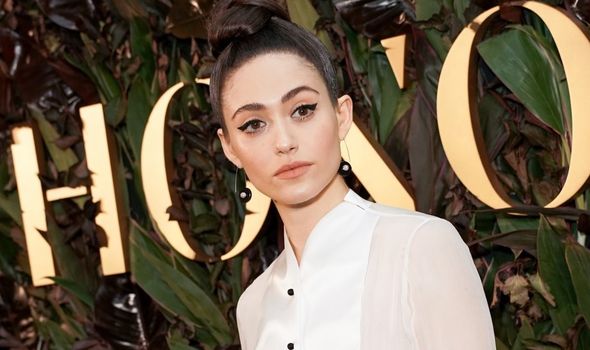 Fans have taken to social media to share their sadness about Fiona Gallagher’s absence.

One fan tweeted: “I thought Emmy would do a snippet of a cameo in the Fiona retrospective episode. Not gonna lie, I was sad.”

A second fan added: “I’m so sad that you [Emmy Rossum] weren’t in the series finale. I know it’s ‘just a TV show,’ but Fiona’s storyline not getting some kind of closure actually hurts. Is she ok, is she happy, will she ever see her family again, we’ll never know. It’s as if she never existed.”

“Like it would’ve taken like 5 mins extra to film a little scene with the nurses ‘hi, is this Fiona Gallagher?’ Fiona could just say ‘yeah, who’s this?’ #Shameless.”

Rossum left Shameless at the end of season nine in August 2018 to pursue other acting opportunities.

In a lengthy and emotional statement at the time, Rossum said: “The opportunity to play Fiona has been a gift. There are few characters — female or otherwise — as layered and dynamic.

“She is a mother lion, fierce, flawed and sexually liberated. She is injured, vulnerable, but will never give up.

“She is living in an economic depression but refuses to be depressed. She is resourceful. She is loyal. She is brave … Quite simply, the last eight years have been the best of my life.”

Since appearing in Shameless, Rossum has gone on to star in several films and television series.

In 2018, she appeared in the short film That’s Harassment and went on to play Kim Dash in the 2019 film Cold Pursuit.

She directed an episode of Modern Love, which starred Anne Hathaway, Tina Fey and Andy Garica.

Rossum will star in the upcoming series Angelyne and serve as an executive producer.

In the series, she will take on the role of the American singer, songwriter and actress Angelyne, who shot to fame in the 1980s.

Shameless is streaming on Showtime now