Mark Cuban of ABC’s Shark Tank has plenty on his plate. As a tech guru, NBA team owner, film producer, reality star, and married father of three, the billionaire has a lot to juggle without the luxury of mulling over pressing matters.

Over the years, the Shark Tank investor has learned how to shorten his decision-making time and put the kibosh on micro managing. 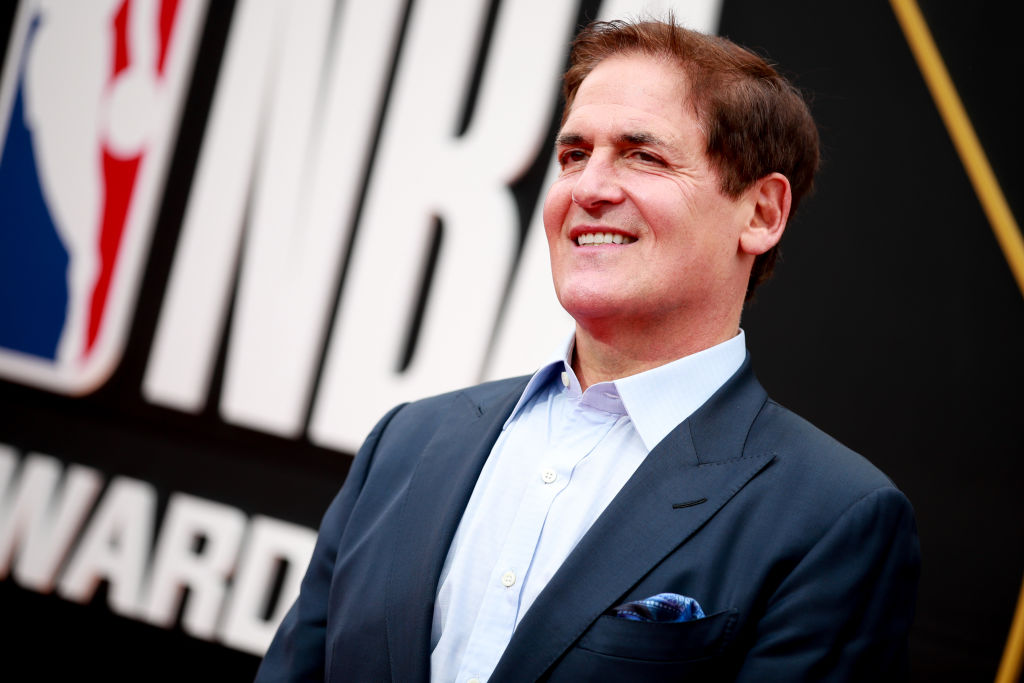 The Shark Tank star has shared that he previously tended to hover over new partners. “I micromanage you until I trust you,” he told Inc. in 2014. “It’s a back and forth continually. If I send you 30 emails I expect quick responses and direct action. Then we’ll go to weekly reports. And I want the bad news first. … I want to know the setbacks so that I can help you.”

Cuban also admits he struggled with one particular flaw that caused major tension with his former business partner.

“There was a point in time when I was a yeller,” Cuban revealed, according to CNBC. “I wouldn’t yell at employees, I would yell at my partner. My partner at the time, Martin Woodall, and I would bat heads.”

Over the years, Cuban discovered that raised decibels only raise stress, not sales. “I learned over time that that just increases stress. When you increase stress — the people around you, productivity, profitability, competitiveness — decline, he said in a podcast in 2017, noting a much more successful approach. “Nice sells. Nice works a whole lot better.”

In a Q&A via The Boardroom’s Twitter account in February, Cuban was asked how his decision-making has improved over the years. “I continue to always be learning. That’s first and foremost. Change is constant,” the billionaire investor said, adding that he doesn’t look over people’s shoulders as much and has mellowed a bit. “Beyond that, I think I learned to be nicer and to micro manage much much less.”

In Cuban’s story regarding his partner Martin Woodall, the Shark Tank investor revealed that despite their differences, the pair made a great team.

“While I covered my mistakes by throwing time and effort at the problem, Martin was so detail-oriented, he had to make sure things were perfect so problems could never happen,” he wrote in Blog Maverick. “We complemented each other perfectly.”

Apparently, Cuban follows that philosophy to this day. “The most important thing I have tried to do is partner with and hire people whose skill sets complement mine,” he said via The Boardroom’s Twitter account. “I want people who know what I don’t and that I can learn from.”

‘Shark Tank’ star on getting through tough times

Cuban is renowned for his strong work ethic, which he maintains regardless of his circumstances as well as keeping a positive mindset.

“That’s always worked out for me,” he said in a previous interview. “Even when things were the toughest, my attitude has just been enjoy your life, smile, fight your way through it, and remember what you’re good at.”

Having faced up and downs throughout his own career, Cuban insists on staying the course even when things don’t go your way.

Last day of shooting till sept