Shaughna Phillips shares liposuction surgery before and after pics and says 'have you ever seen legs that swollen?'

LOVE Island's Shaughna Phillips has shared before and after photos of the results of her lipoedema surgery.

The 26-year-old star showed off her svelte pins on Wednesday following a manual lymphatic massage – a method of reducing swelling caused by fluid build up. 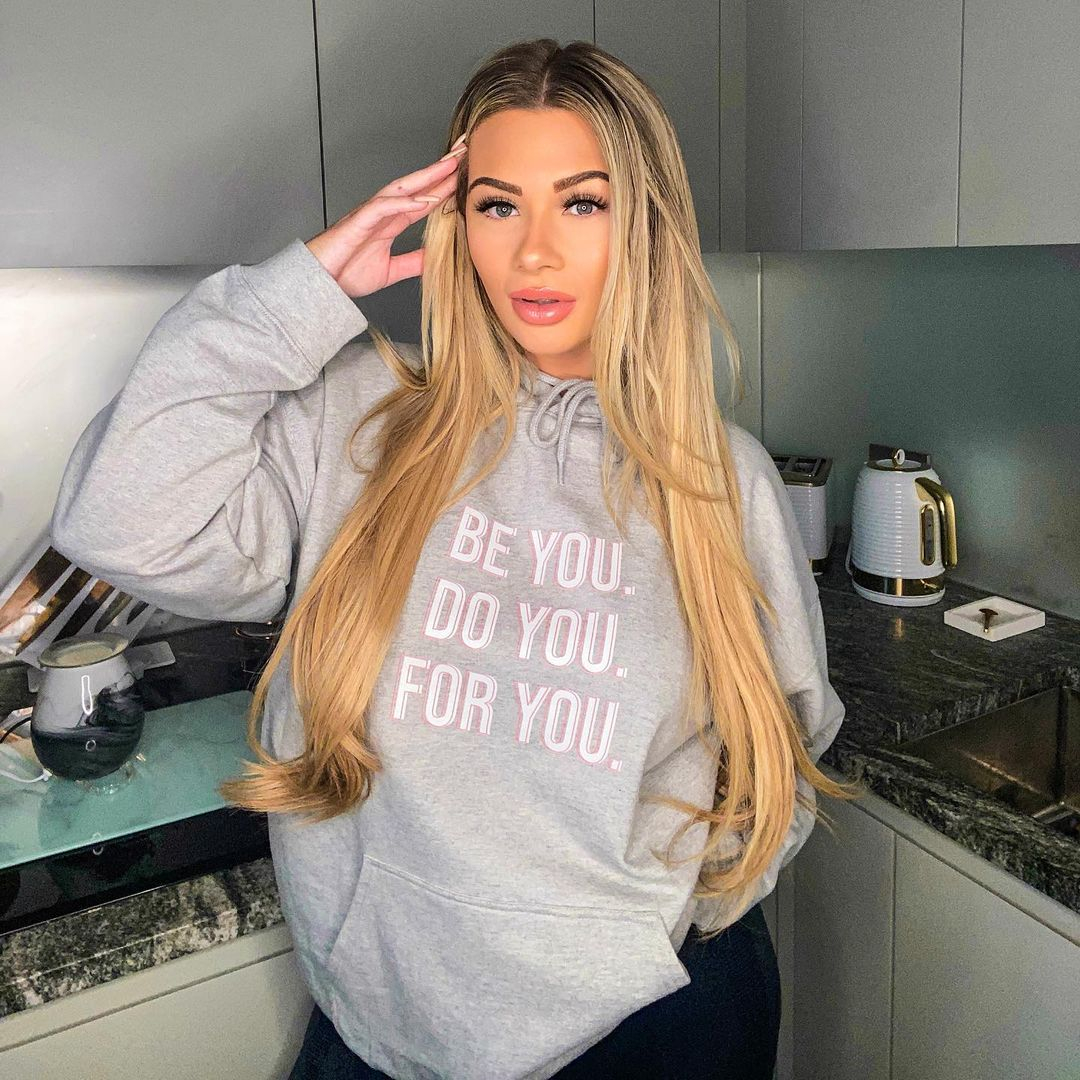 The Love Island star, who previously admitted that her her legs were “abnormally large”,said she was thrilled with the results of her "new legs".

Shaughna seemed to be delighted at the appearance of her pins, writing: "This was my legs yesterday just after my MLD massage. Sometimes I can't even believe they're my legs, new legs who disss?"

The TV beauty also shared a throwback pic of her legs shortly after the surgery. 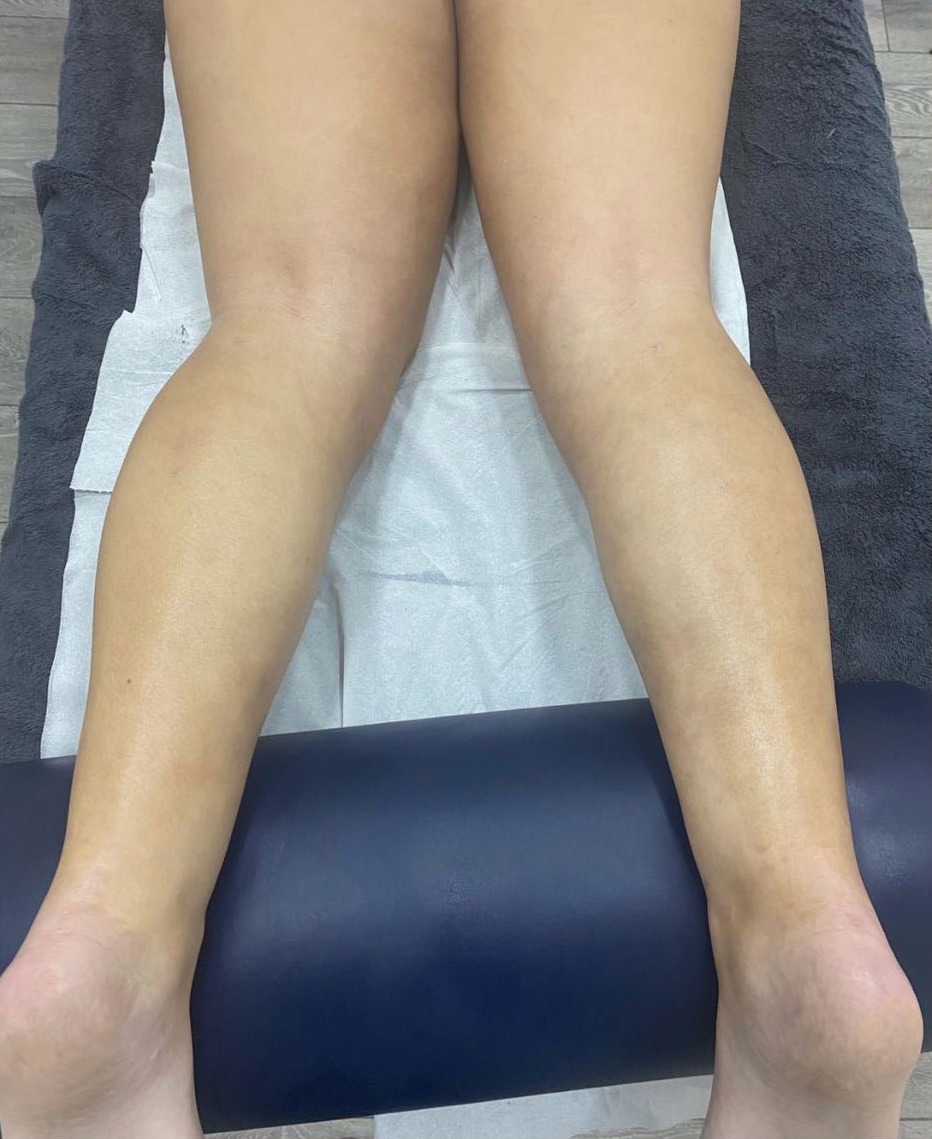 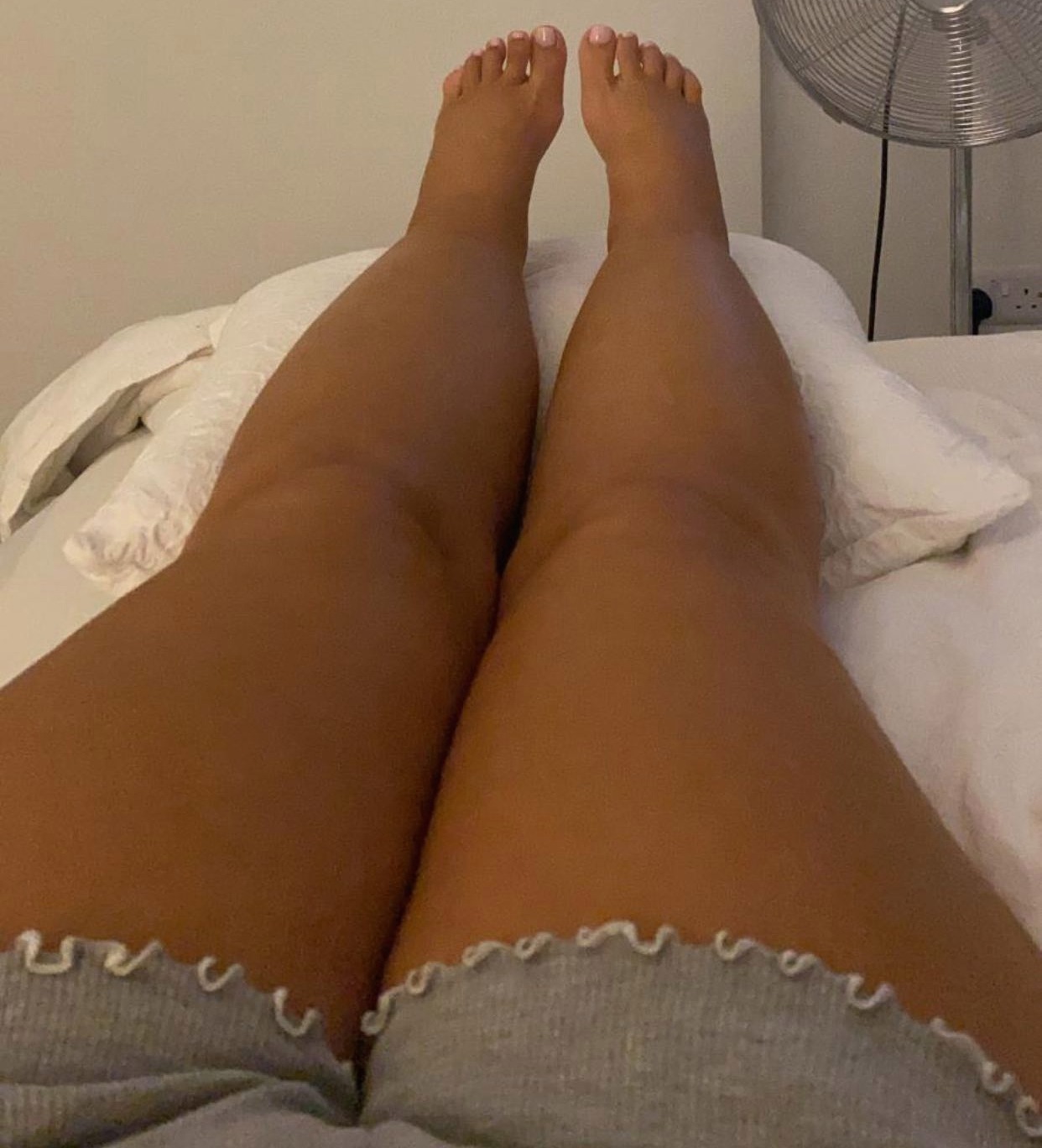 She wrote: "Oh my God look at this picture I've found of my legs after my surgery!!!

"Have you ever seen a leg so swollen? This was when everyone was asking to see my new legs and I would literally look down at them and be like ermmmm wot?"

The reality starpreviously revealed had faced years of cruel bullying over the size of her legs, which left her feeling self-conscious and insecure.

She discovered she was suffering from lipoedema — an abnormal accumulation of fat in the legs — and has since got her confidence back thanks to an operation, which saw two litres of fat drained from her calves. 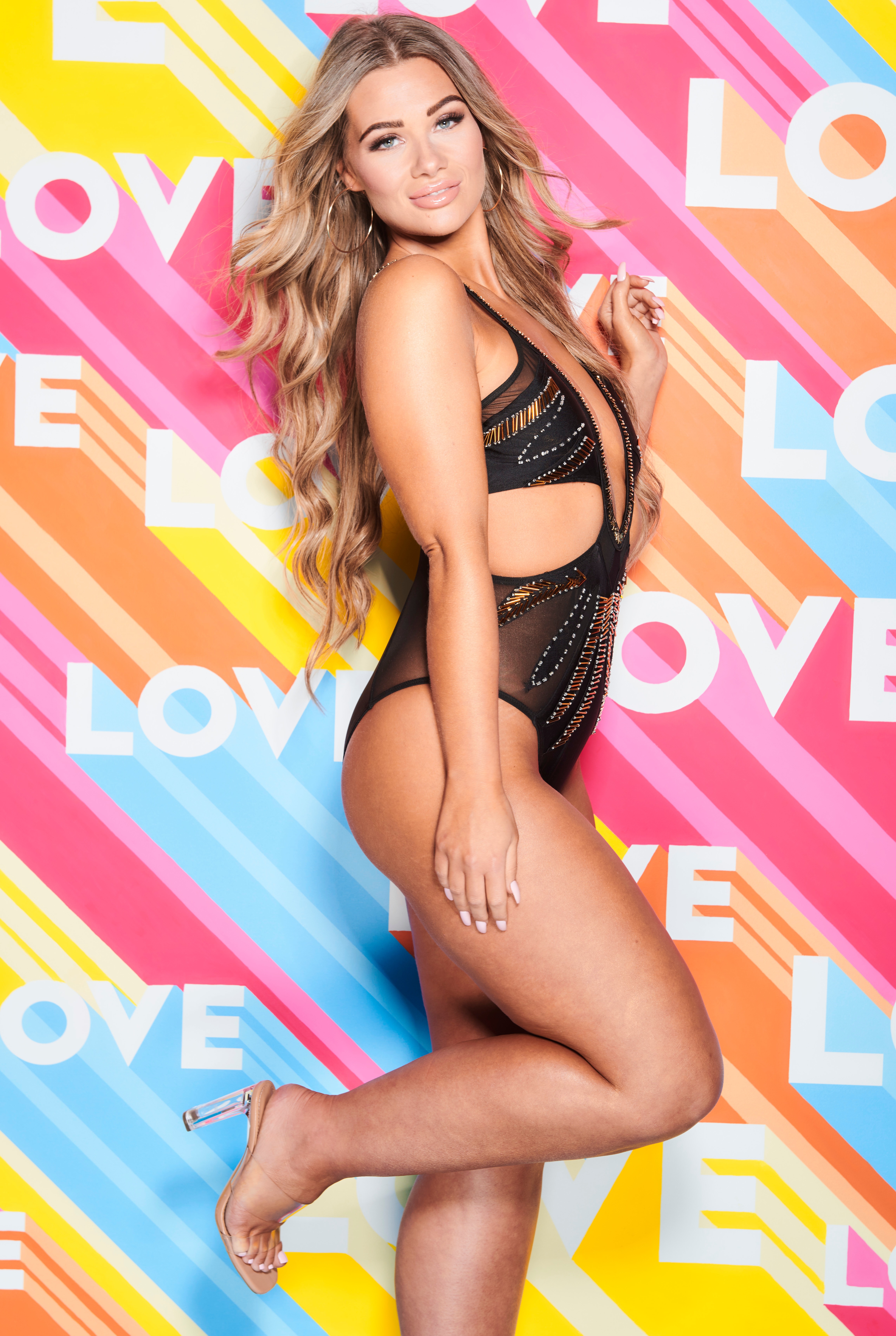 She recently shared striking side-by-side shots on Instagram, and wrote: “Since having my surgery in September to treat the condition, it has been a long and painful recovery, and to be completely honest, I don’t think I quite saw a difference until I saw the picture on the left the other day.”

She gushed: “I can’t believe how different my legs look today, I can’t even believe they are my legs (I have an actual visible calf muscle!).

"Dr Dennis Wolf is the magician who has given me confidence in an area that I’ve been insecure about since I was 11 years old, and I cannot thank him enough!"

Shaughna previously told Fabulous: “My legs had been my biggest body hang up since I can remember. 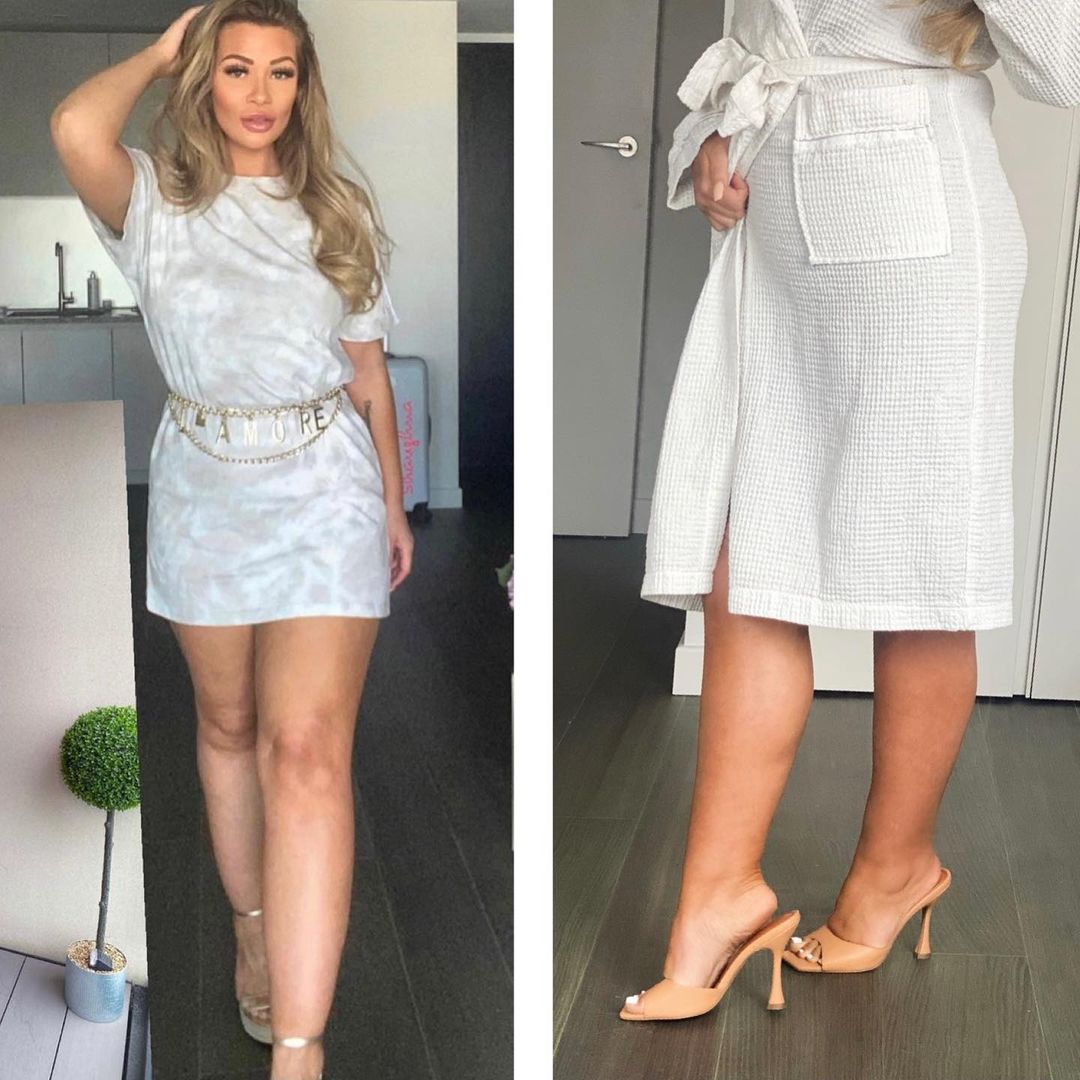 “It has been the one thing I have always said I would want to change about myself.”

She continued: “I’d be going to the gym six times a week, and even though I got down to 9st 6lb and a size six on the top half, my legs would stay at a size 14.

“I was killing myself doing these workouts. When I went on Love Island, I spent lots of time crying to the therapist.

“I was surrounded by these lovely looking girls, and I felt like the show’s box-ticking fat girl. 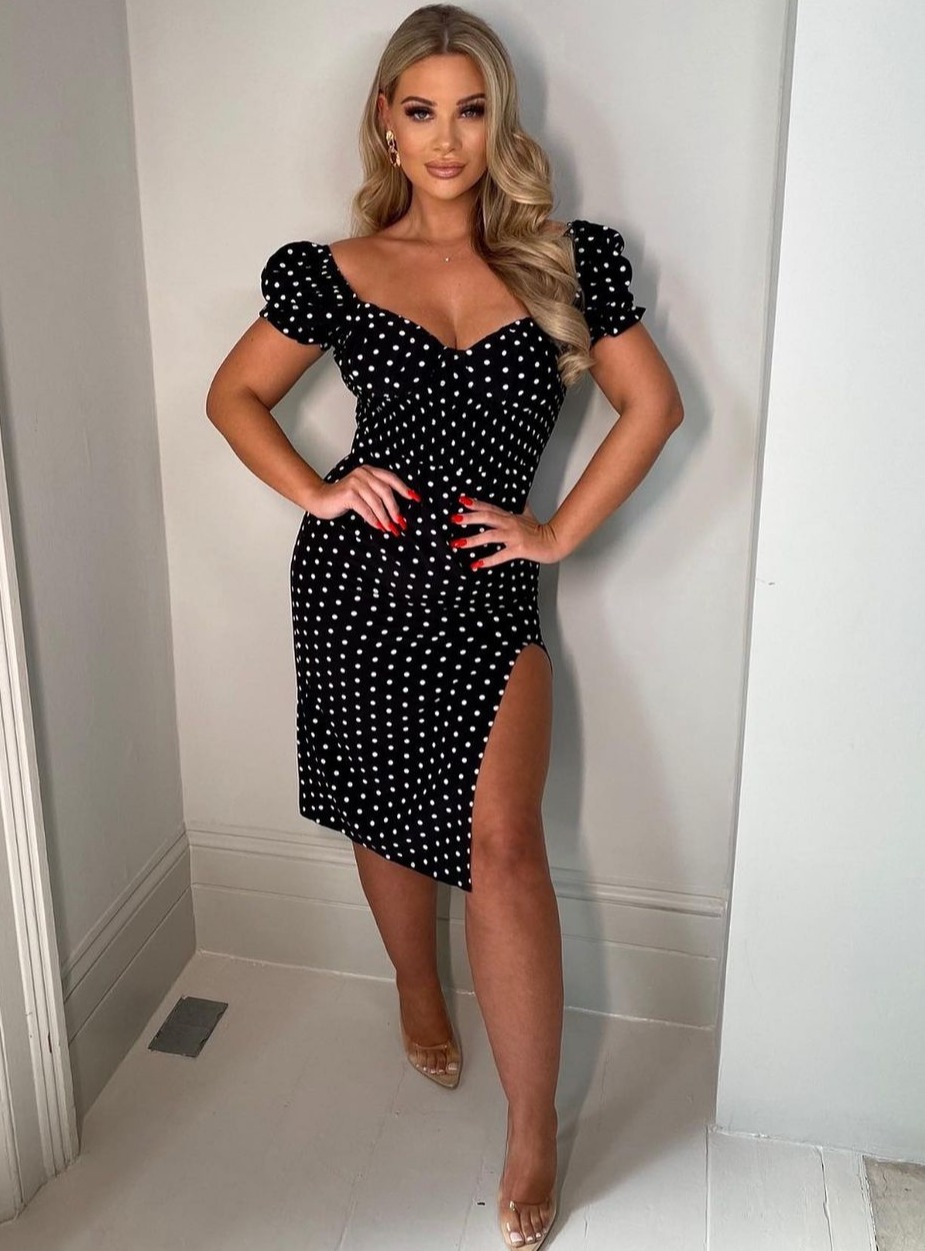 “I would get constant bruising on my legs, and they would be so painful but I had no idea what it was."

The star said she was flooded with messages after her stint on the dating show and it completely changed her life, admitting it was a "breakthrough" moment.