The Canadian singer and songwriter took to his account to share the snaps which showed him posing topless wearing the famous boxer shorts and has racked up over 7 million likes in the last 72 hours. 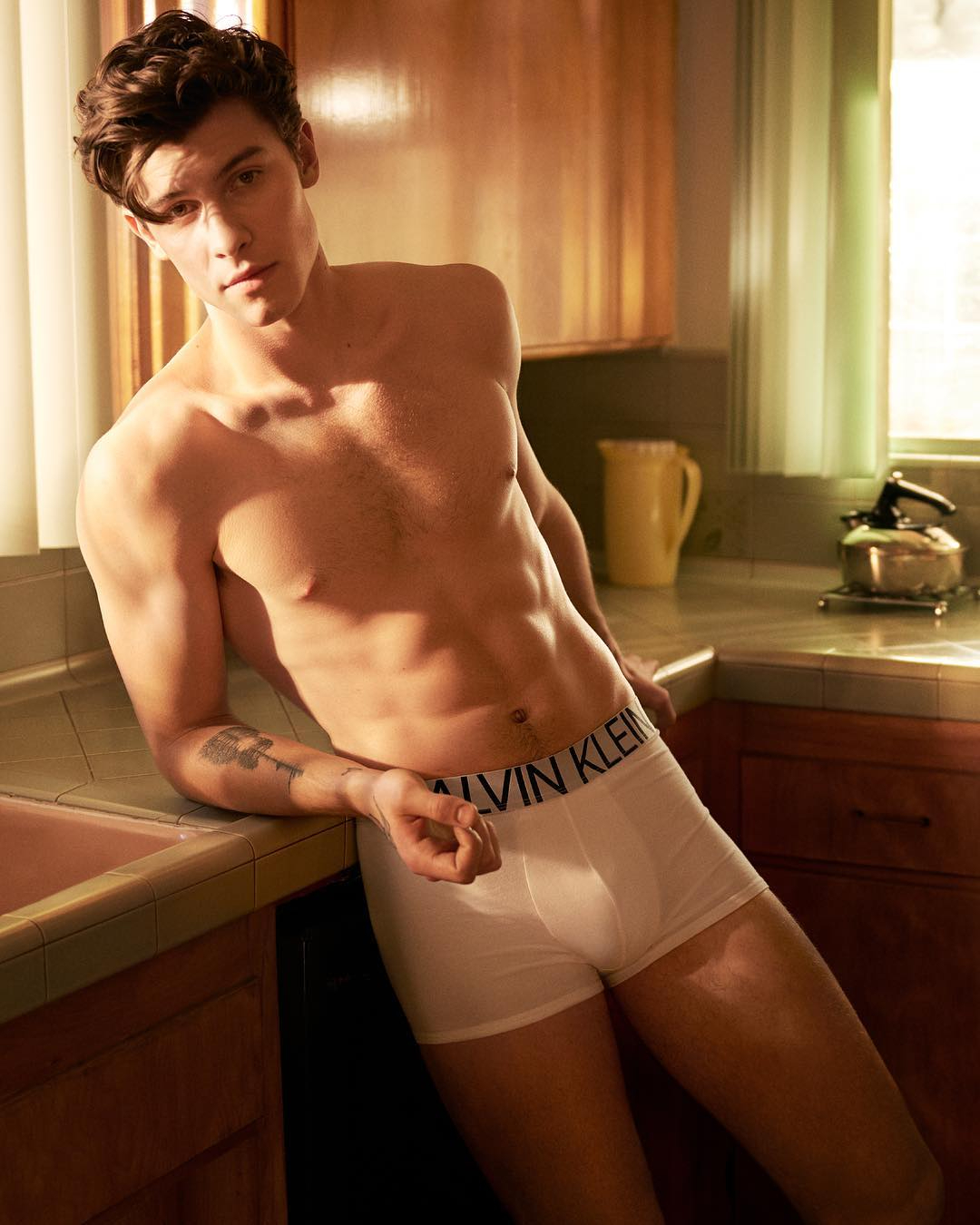 In the post, Shawn can be seen lounging in a chair next to his guitar and leaning on a kitchen counter in the snaps, with his gym honed body and rippling muscles on full display.

But within minutes of him putting the post up, fans soon began commenting on the half naked picture on Instagram, with many confessing their love for the star.

One wrote: "Shawn you made my day." 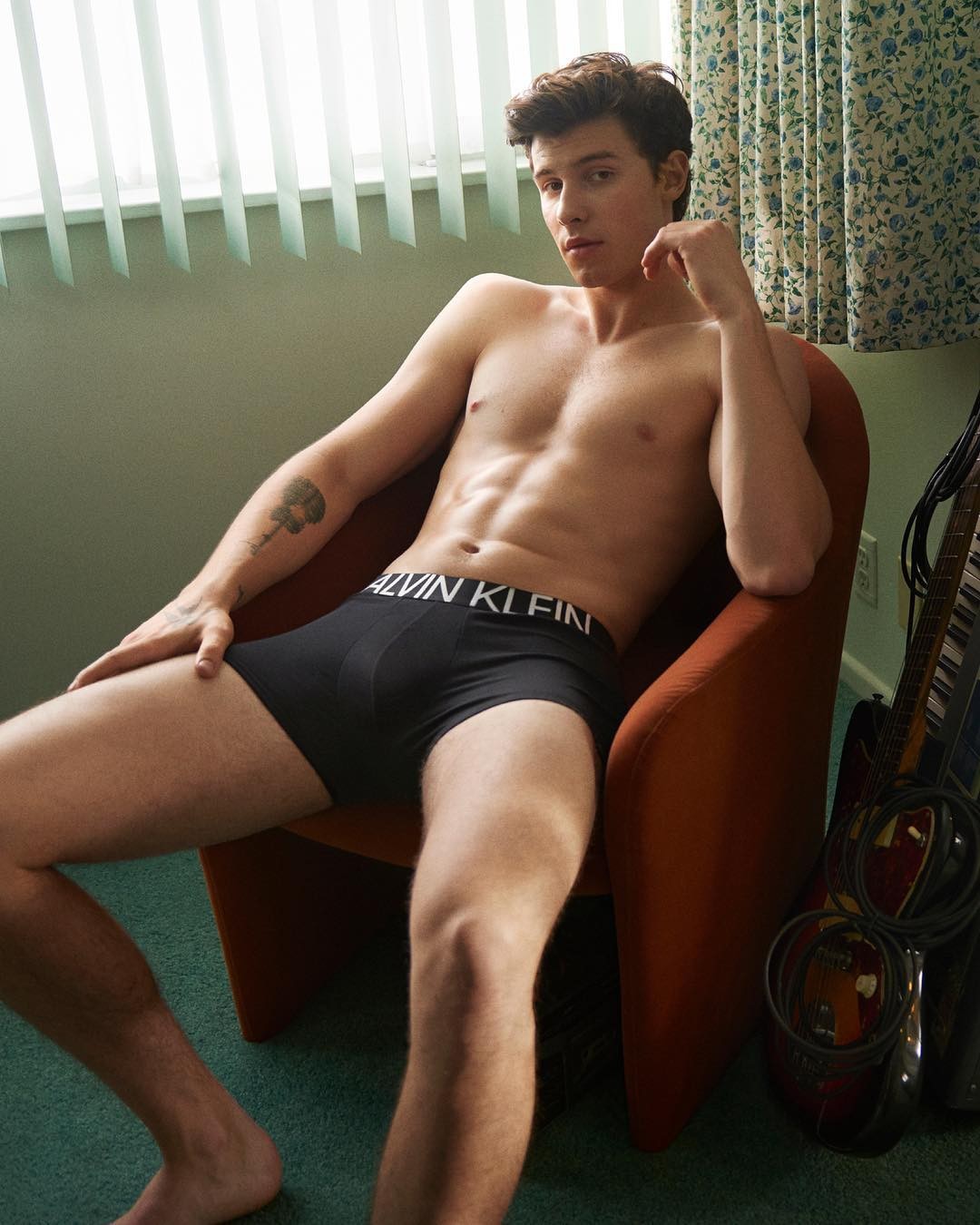 While another commented: "Oh my goooood!"

Meanwhile, some of Shawn's fans got more imaginative with their reactions and started to make memes of the snaps as the pictures continued to get more popular.

In one, a Spanish fan photo shopped a woman placing a towel over his half naked body.

Another hilarious fan commented that they felt pregnant from seeing the photo- sharing a photo of Kylie Jenner from her pregnancy announcement film, where she said: "Next thing I knew I was pregnant."

A third shared a meme of a US reality star, who said: "I am really happy today, this is for all of us."

And it wasn't just Shawn's fans that were commenting on the In My Blood singer's new pictures either, as dozens of celebrities soon jumped on the bandwagon.

British comedian, Jack Whitehall commented: "Wow that’s is some capacity. 4 or 5 cups at least…. I wonder where he got that kettle? #ShawnMendes"

While Love Island star Samira Mighty joined in, saying alongside the image: "Don't know why he's doing this to me."