Shawn Mendes Documentary 'In Wonder' to Rock Netflix in November 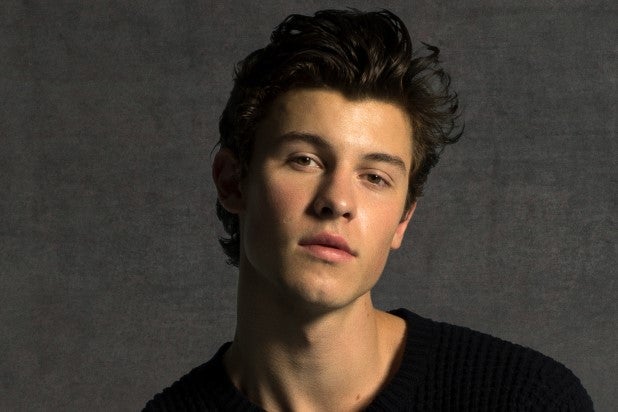 A music documentary on the life and career of pop star Shawn Mendes is coming to Netflix. Titled “In Wonder,” the film will drop on the streaming service on November 23 ahead of his fourth studio album, Netflix announced Tuesday.

Mendes recently released the title track to his new album “Wonder,” and the album itself is available December 4.

“In Wonder” was directed by veteran music video director Grant Singer (The Weeknd, Lorde, Sam Smith), and is a portrait of Mendes’ life, chronicling the past few years of his rise and journey to fame.

“In Wonder” joins Netflix’s growing slate of music-centered documentaries which include “Miss Americana,” “Homecoming: A Film By Beyoncé,” “The Black Godfather,” “Gaga: Five Foot Two,” “Quincy” and most recently “Blackpink: Light Up the Sky.”

Mendes, in partnership with his Shawn Mendes Foundation (SMF), also recently announced an official new annual TIFF award at the festival, given to an emerging or young filmmaker for excellence in creating a film that focuses on world issues important to the youth of today. As part of its ongoing mission, the Foundation provides resources and support to amplify the voices, messages, and platforms of young leaders driving positive change.

Mendes tweeted his excitement on Tuesday, writing “so excited to finally share it with you all.” Check out his post below: