Love Island fans have been left wondering all day why Sherif Lanre was booted from the ITV2 show.

But bosses refuse to comment on what exact rule the chef broke.

Sherif’s mum has also spoken out, saying even she doesn’t know the real reason why her son was axed.

She said: “I don’t know the real reason yet, but I’m determined to get to the bottom of it.”

But The Sun Online has reported that a source claims he didn’t actually like anyone in the villa.

According to the publication, the source said he’s been hiding away and spending long periods of time alone in his bed and in the bathroom. 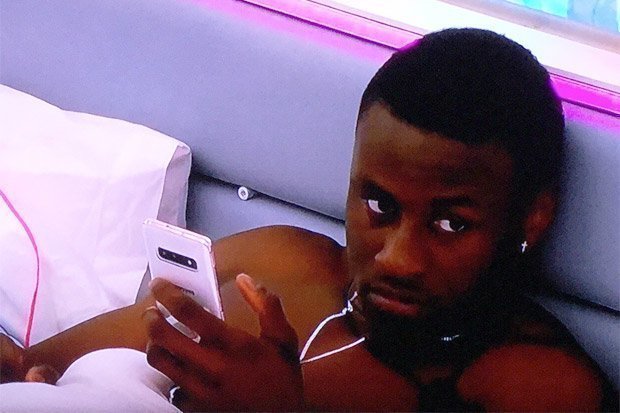 The source said: “He’s been refusing to get up and take part in chats with the others and said he didn’t like any of them.

“When producers told Islanders they have to get ready to film a challenge, Sherif was deliberately spending ages in the shower.

“He said he couldn’t be bothered.” 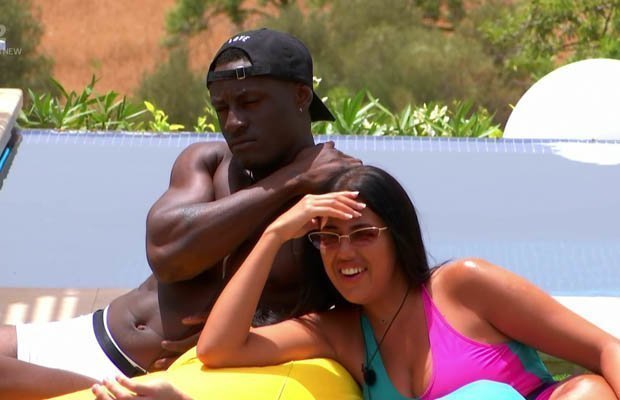 In a statement, Sherif told fans: “In a case of poor judgement, I broke the villa rules and as a result agreed with the producers it was best for me to leave.”

A Love Island spokesman said: “After breaking villa rules Sherif had conversations with the producers and it was mutually agreed he would leave.”