The Sky Sports pundit, 45, yelled in pain after co-panellist Romesh Ranganathan dropped a football on him from 120ft as he tried to break a keepie-uppie record. 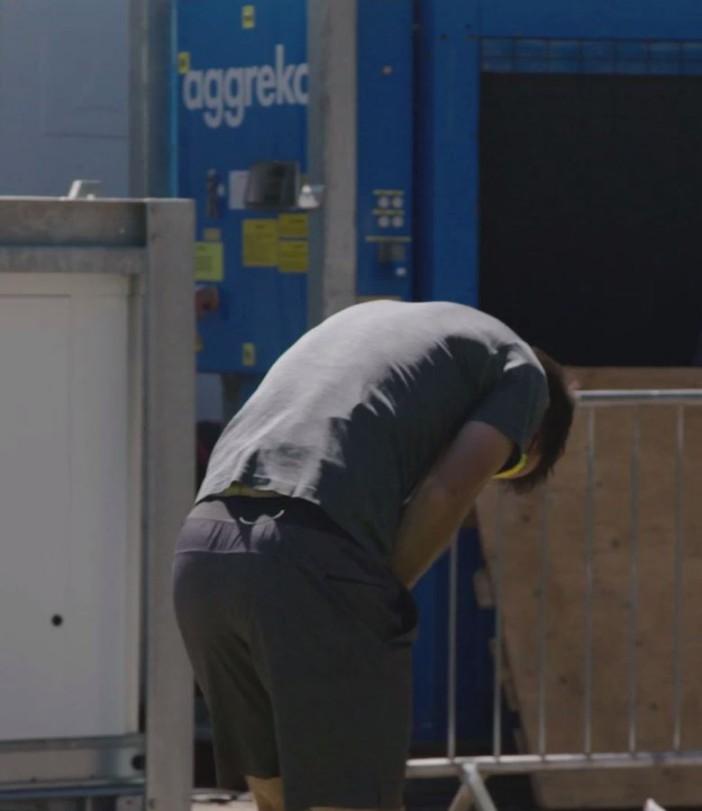 Jamie was filmed trying to break the Guinness World Record for the highest altitude football dropped and controlled when the ball landed on his wrist.

Swearing several times and grabbing hold of his wrist Jamie says in an exclusive clip from tonight's programme: “That really hurt.”

Host James Corden previously said he was impressed by Jamie's commitment to breaking the record, revealing he carried on despite being injured.

He said: “What’s amazing is that he thinks he’s just sprained it and he carries on, breaks the record, goes to hospital, gets a scan, gets a cast, comes back and does the show. 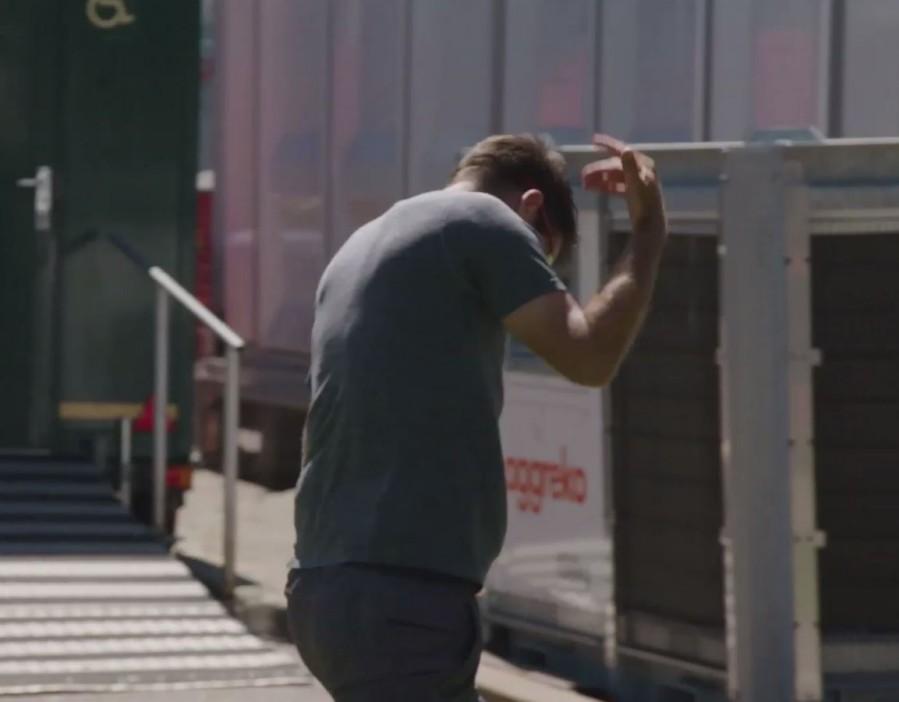 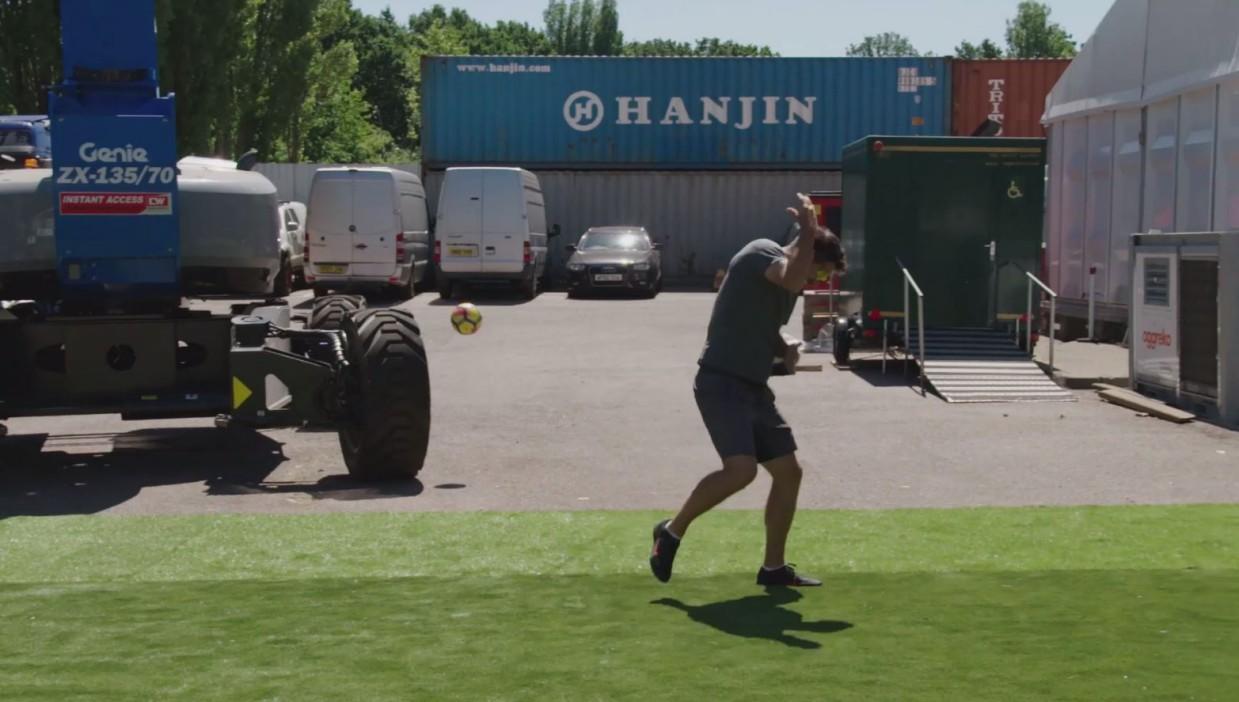 “It goes against everything you have ever heard about Jamie Redknapp. Some of his Liverpool teammates must be going, ‘Where was that spirit before?’.”

Meanwhile, trouper Jamie said: “It’s that weird thing, Fred’s got it too, when you start something, like trying to break a record, you’re not going to let anything beat you.”

Jamie's fracture wasn't the first time a panellist on the series has been hurt while filming. 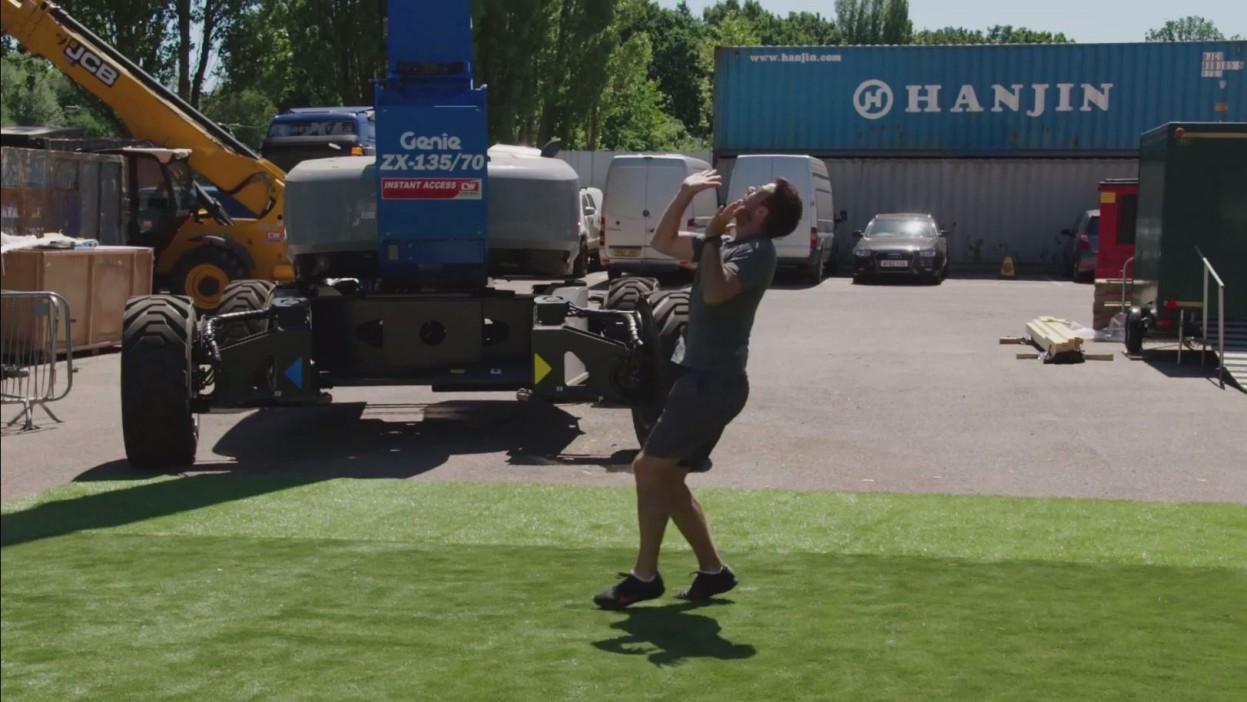 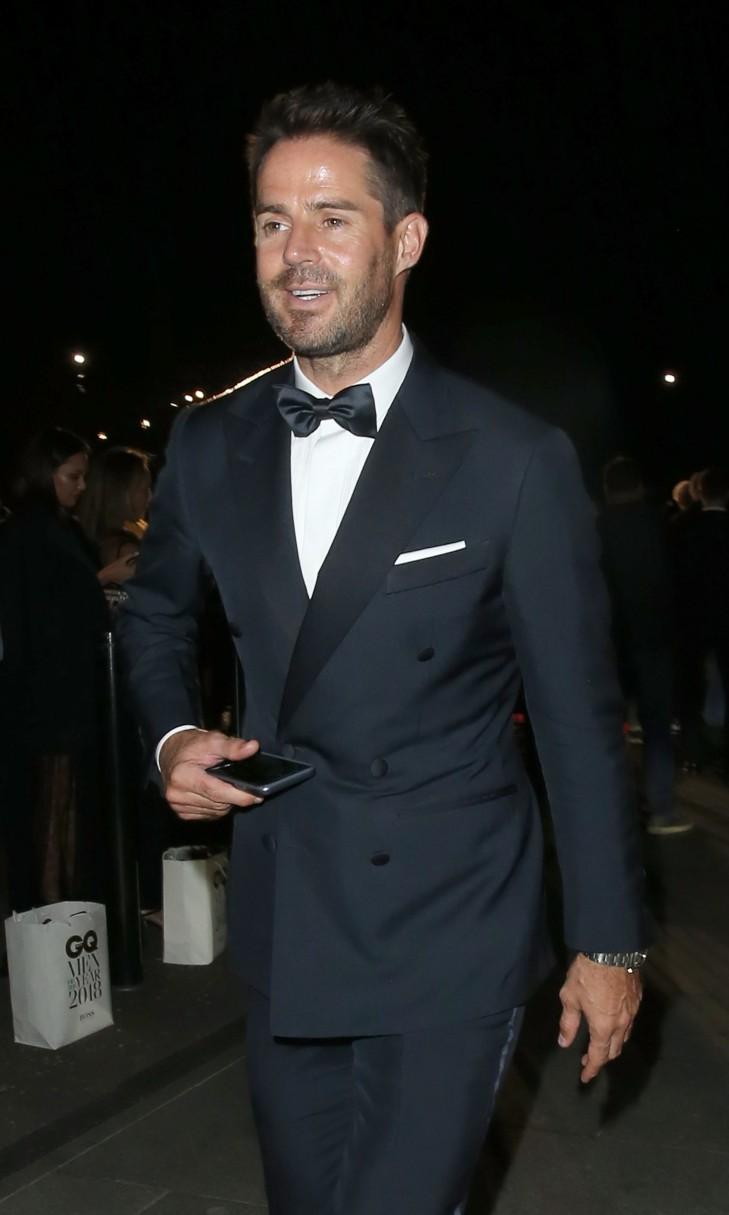 Last year Jack Whitehall was involved in a high-speed crash in a banger car.

And host James Corden claimed Andrew Flintoff "genuinely could have died" in 2016 when a free-fall action scene went wrong and he nearly went head first into a lighting rig.