Should Biden Pardon Trump? Social Media Says 'Like Hell He Will' 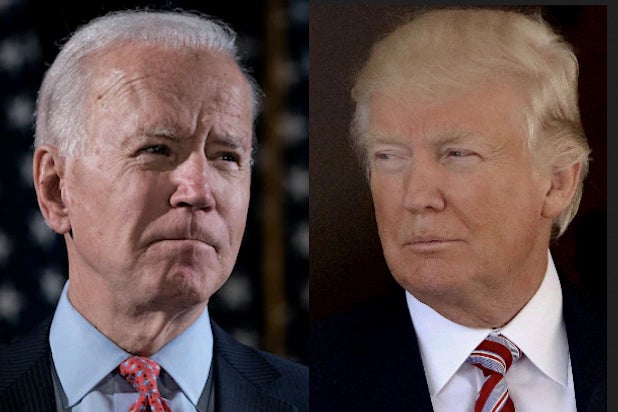 If President-elect Joe Biden really wants to bring the country together, he should pardon President Donald Trump of any and all crimes (and there are many) that he could be charged with after leaving office — or so says former counsel to U.S. House Judiciary Committee, Michael Conway.

But those on social media aren’t buyin’ it. “Like hell he will,” Emmy-winner Nancy Lee Grahn tweeted.

In an op-ed Conway wrote for NBC News earlier this week, he said, “Trump’s acceptance of a pardon … is an admission that he was guilty of the crimes for which he has been pardoned,” adding that “a federal pardon wouldn’t eliminate all of Trump’s potential criminal exposure” he faces in New York State.

He goes on to say that although such a pardon “would be intended to heal the nation and foreclose the possibility of an ongoing cycle of retribution after political parties change control of the government,’ Conway admits that “pardoning his predecessor will subject Biden to intense, scathing criticism.”

He’s got that right. In fact, the criticism has been rolling in for days, with Conway’s name trending on Facebook Sunday.

But most fell somewhere in between.