SIESTA Key star Juliette Porter has been slammed for selling “overpriced” bathing suits, while her enemy Kelsey Owens has been ripped as well for her “slow delivery" for her swimsuit collection.

On the season premiere of Siesta Key, Juliette, 23, and Kelsey, 24, both trash talked the other’s competing swimwear line. 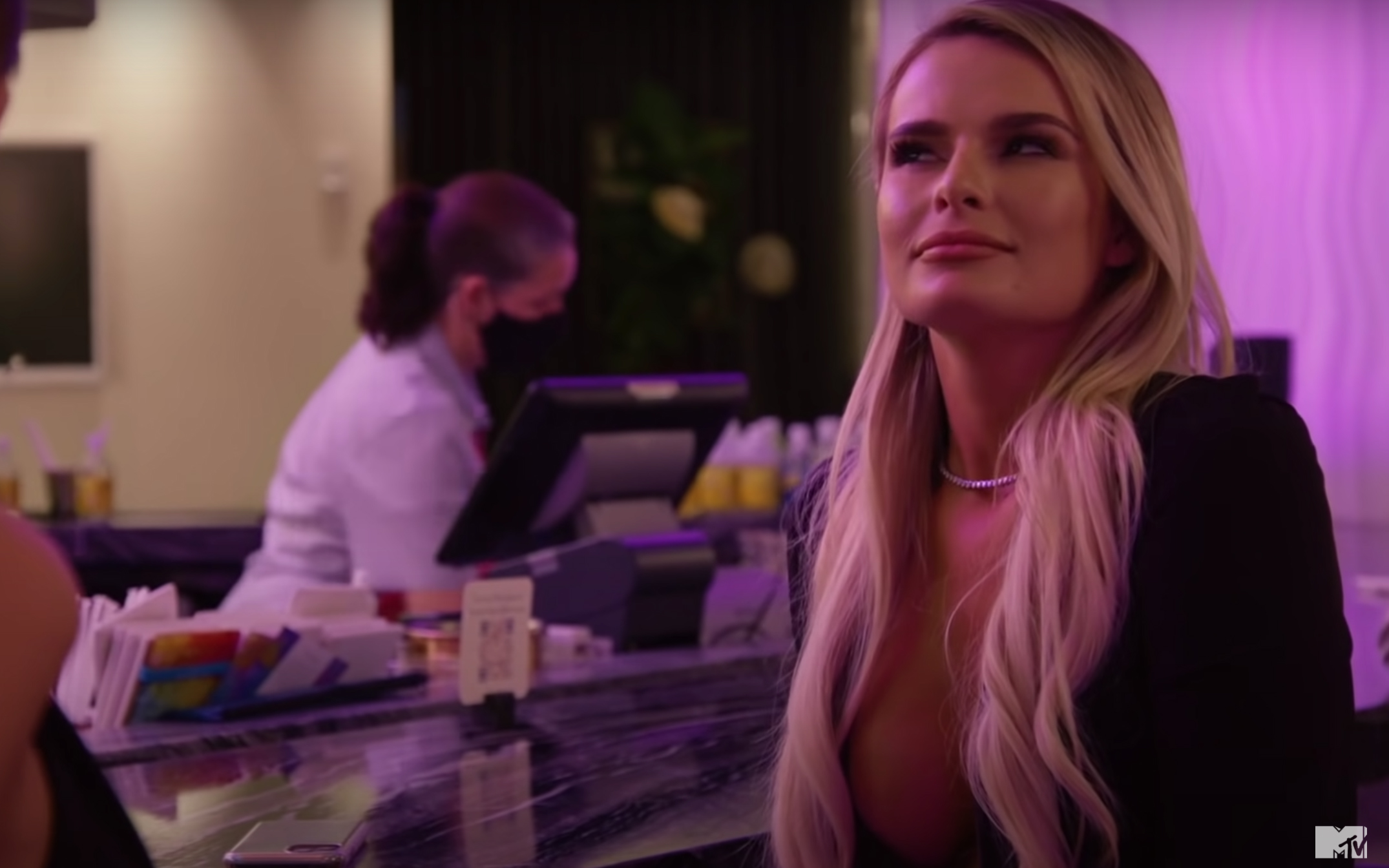 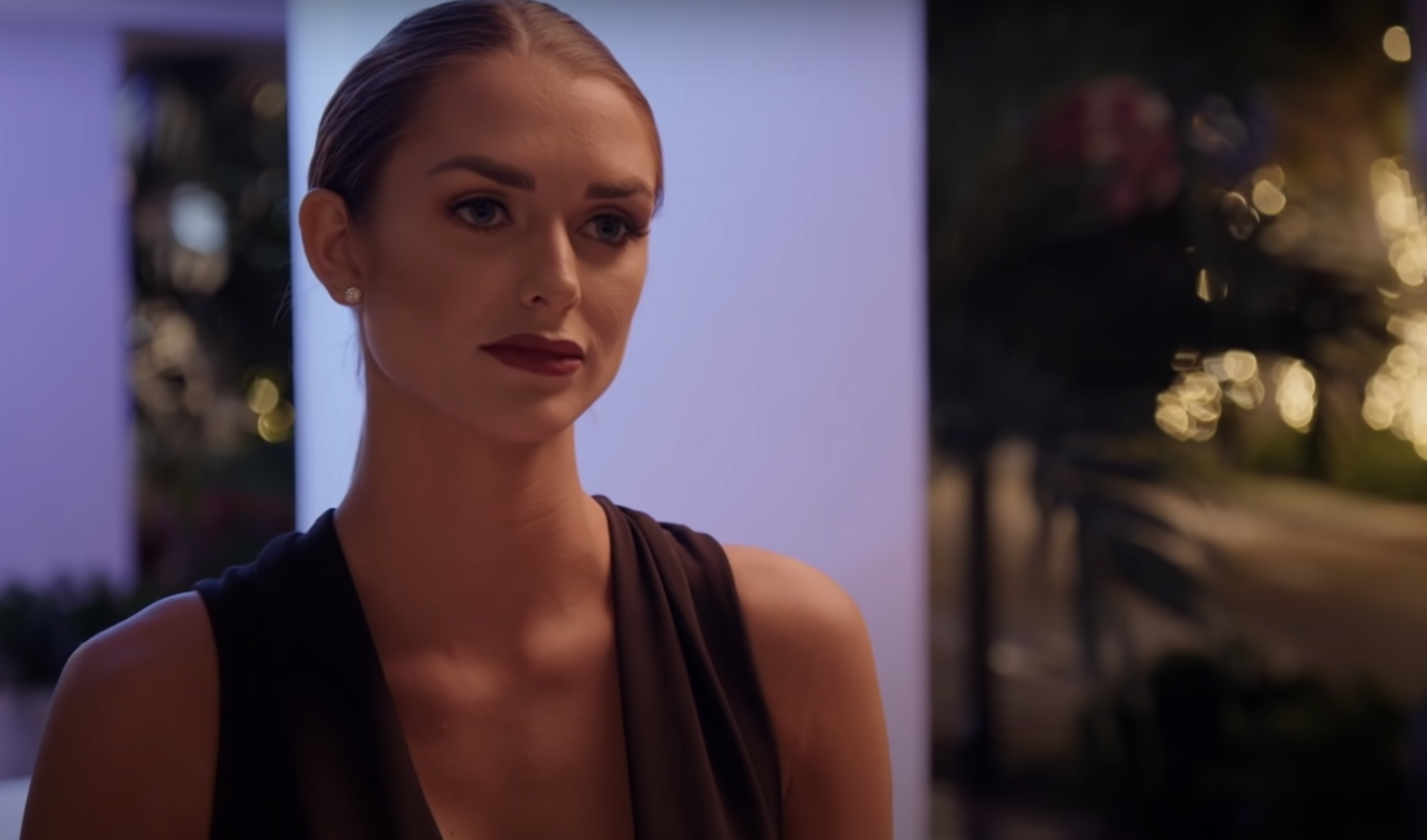 While both were racing to be the first to launch, Juliette came out on top by going live in March.

Though Juliette sold out of certain styles and sizes within minutes, fans called her line “too expensive.”

One fan commented on the page’s Instagram: "Yikes… Jules your prices…. $80 for just a top? Your line is super cute but your prices… should not be soo expensive." 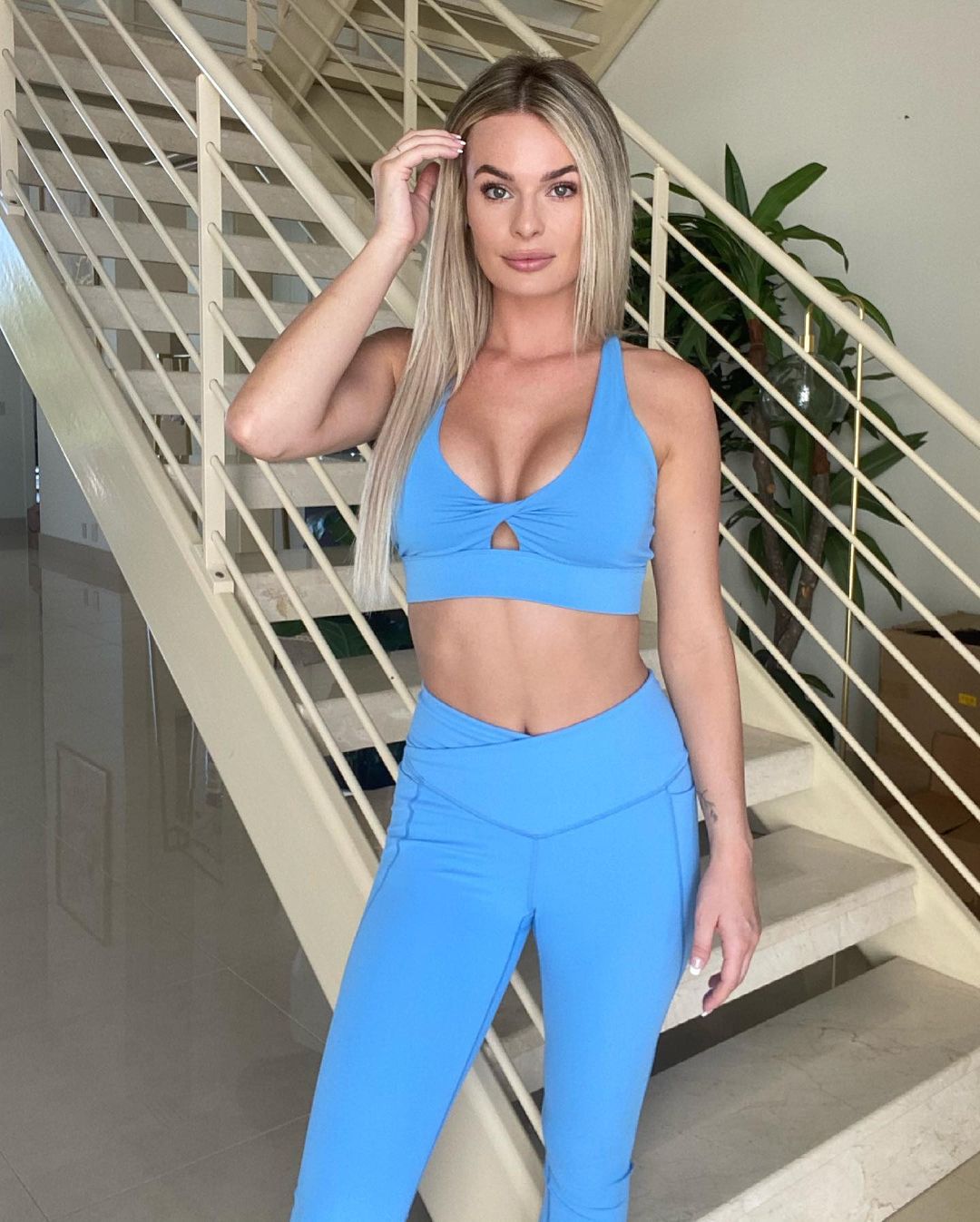 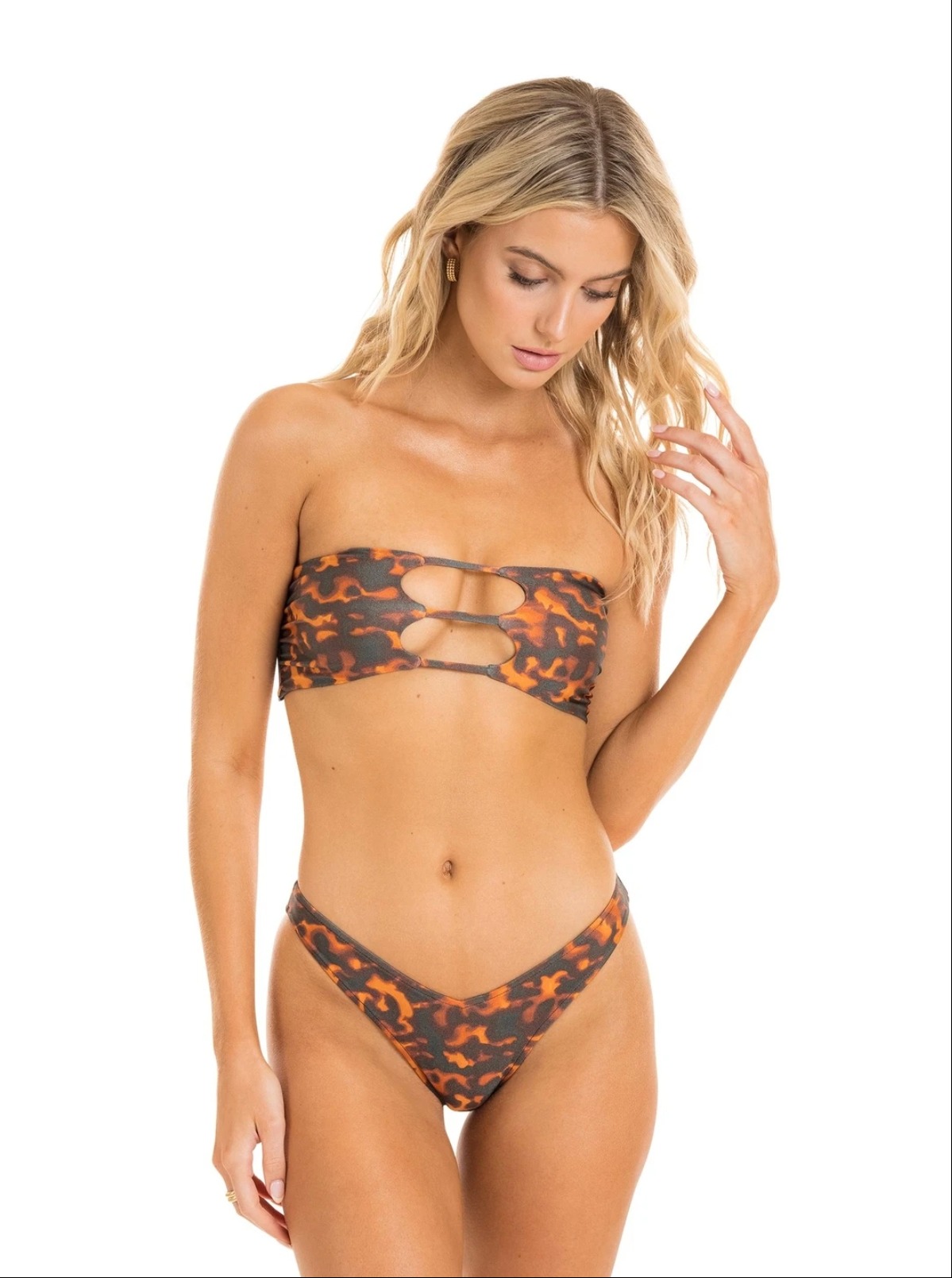 A third fired: “$200 for the one I wanted. These are killing me! I really wanted to be excited for this but the prices are unrealistic, even for the quality.”

A fourth wrote: “So sad about the prices. I can’t afford these. I really loved these designs.”

Juliette’s “Vegas Top,” which is sold out in each size, retails at $78. 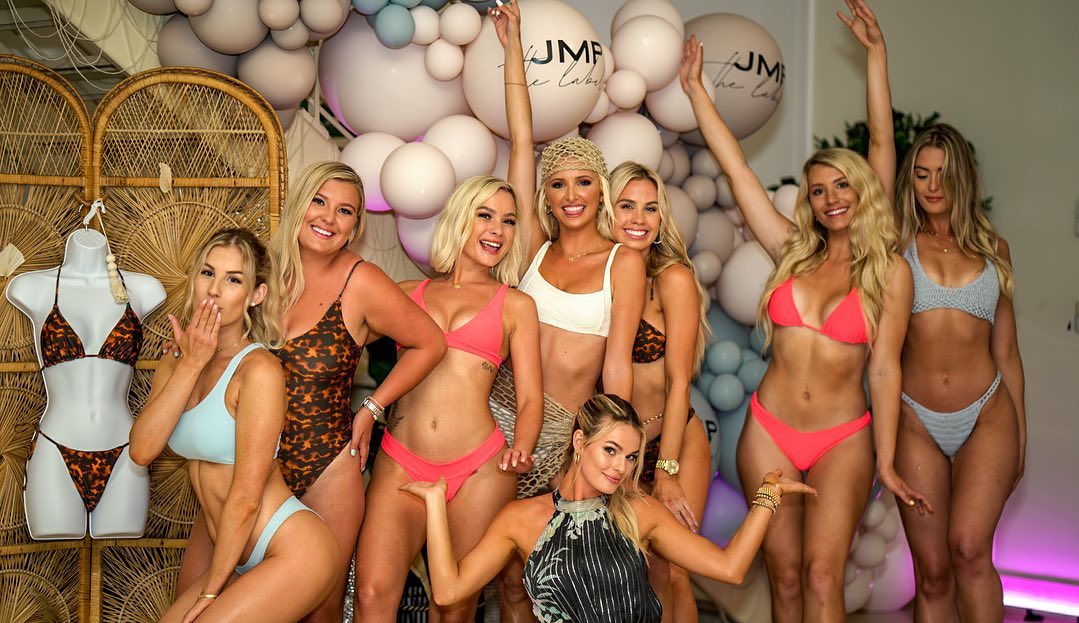 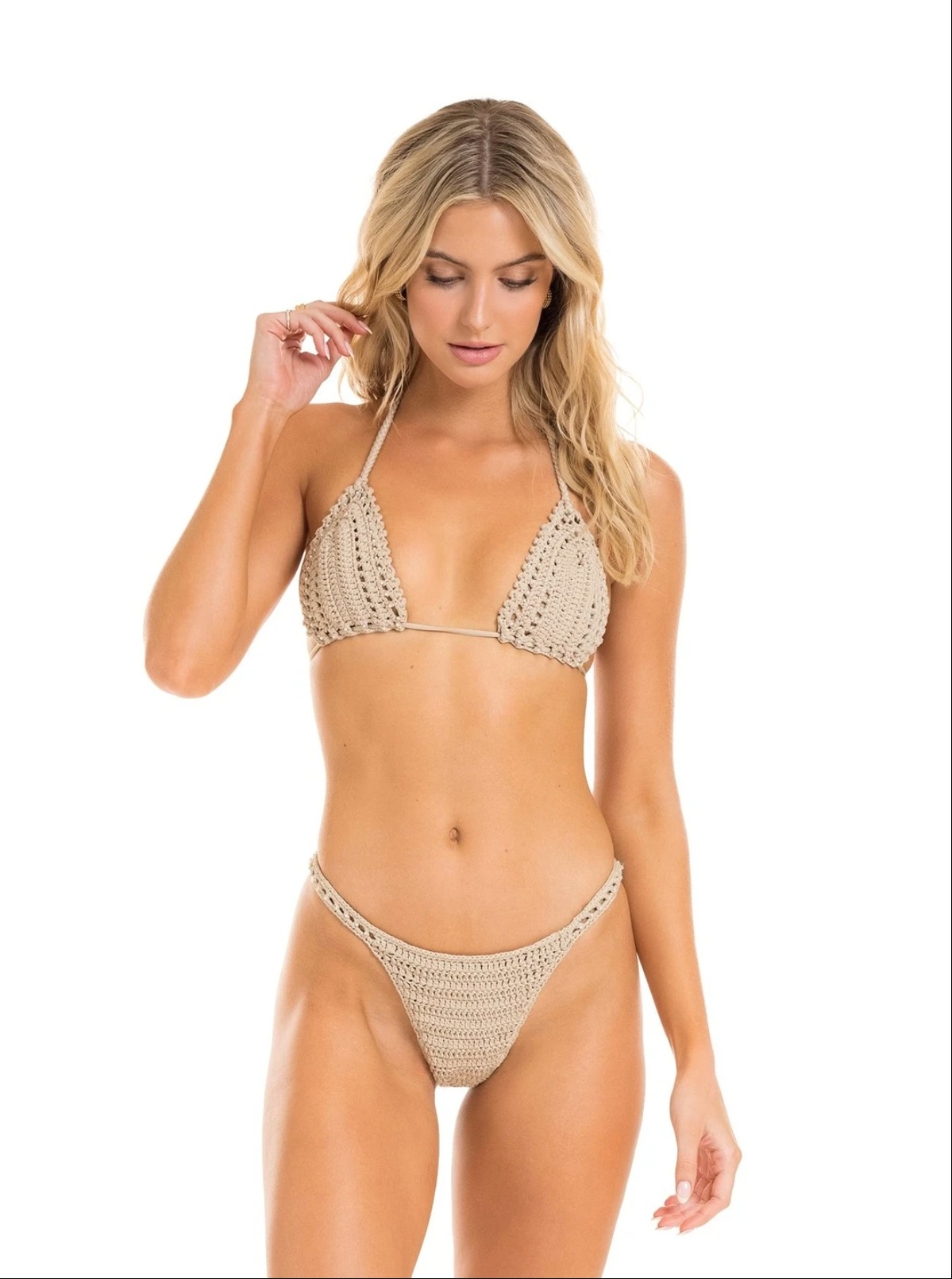 Her most expensive items are her one-piece bathing suits that sell for $125.

The Sun can exclusively reveal Juliette filed for a business license for JMP The Label on January 6, 2021.

As for Kelsey, her official launch is May 19.

Fans were able to pre-order her four looks in January. 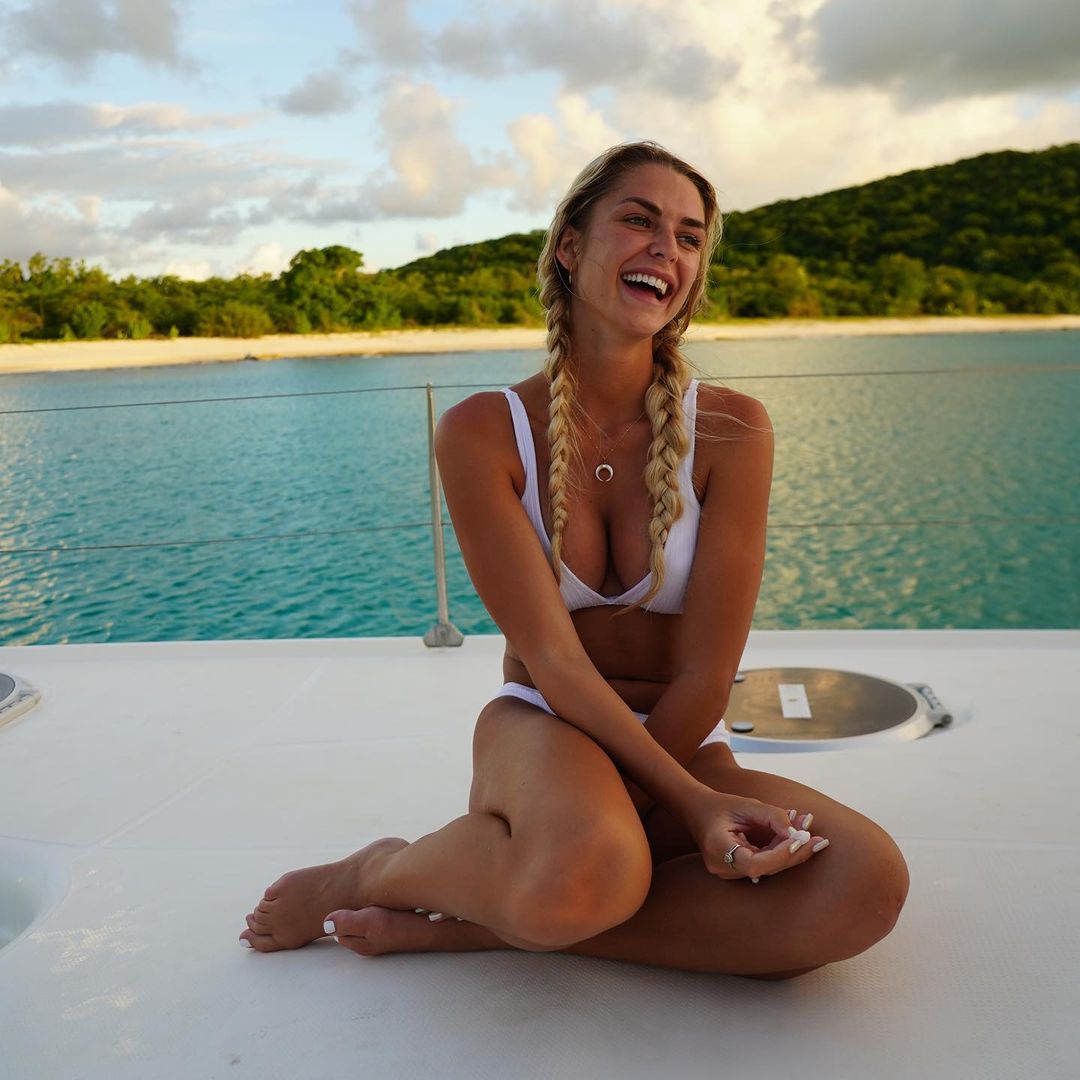 But fans weren’t happy with the wait, as one asked: “When [are] the pre order suits getting shipped?”

A second said: “I have a question… you said you wanted your swimsuit line out before Juliette’s but you have people waiting 4-5 months. I think you jumped the gun & made a mistake on that. I wouldn’t wait that long.”

A third asked: “Waiting for your swim suits? Are they coming soon @bykelseyowens."

Customers praised Kelsey for her affordable prices, as all of her pieces, including sets, sell for $58. 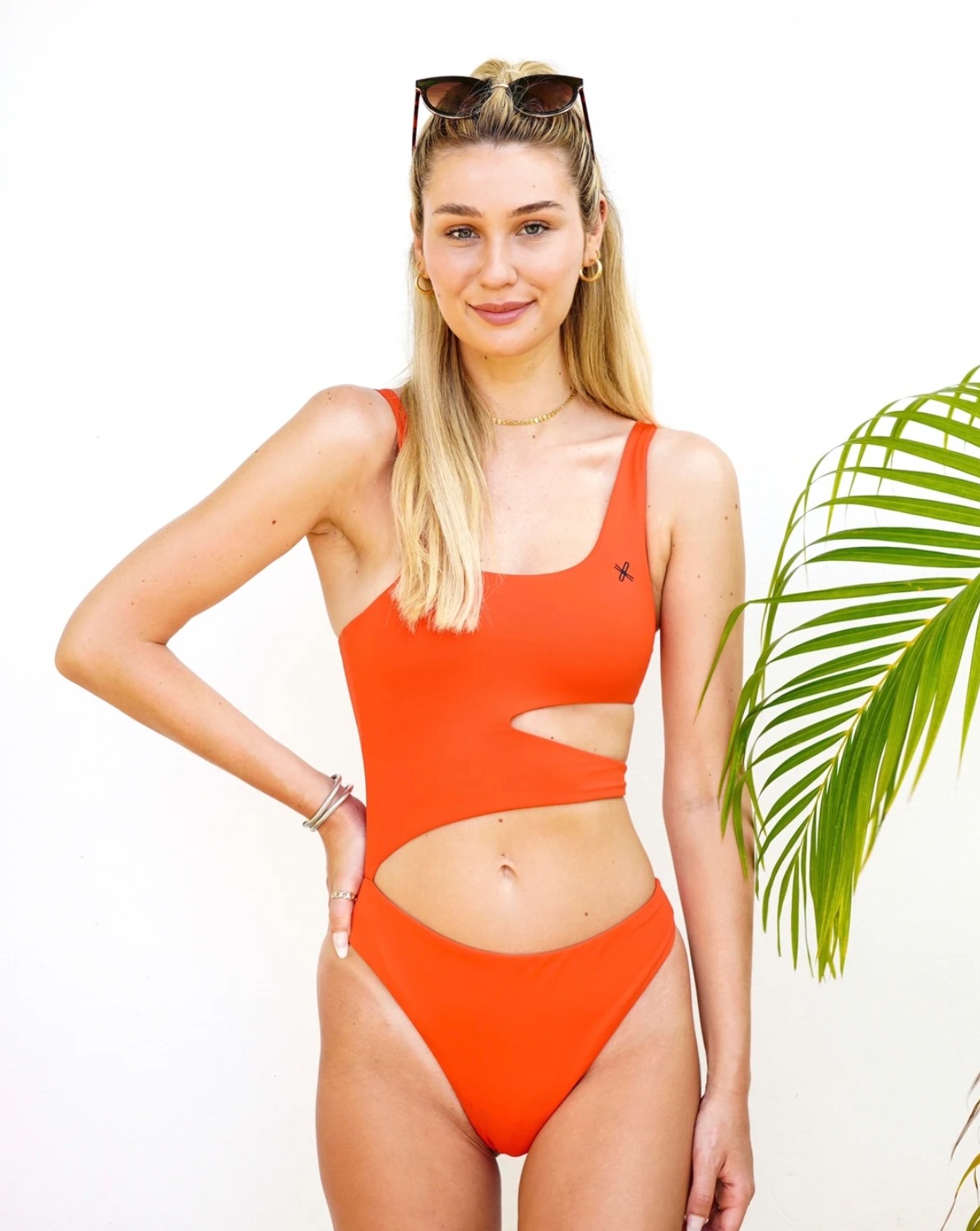 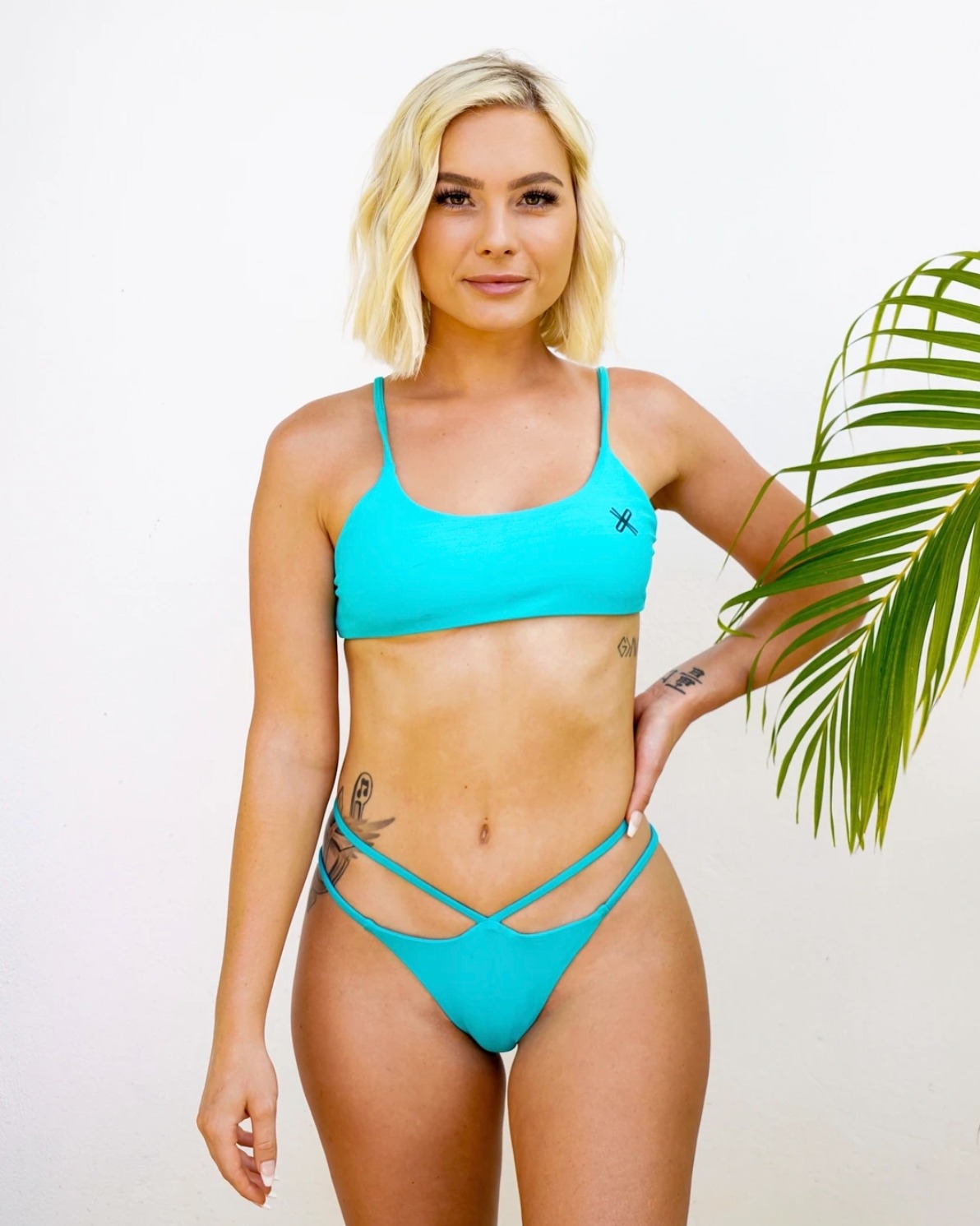 Kelsey, who began by selling hats and sweaters, filed her business license for The Kelsey Owens on September 14, 2018. The status is currently inactive because she didn’t file an annual report.

Kelsey became upset when Juliette took a meeting to help launch her swimsuit line, as she claimed it was her idea to have a collection first. 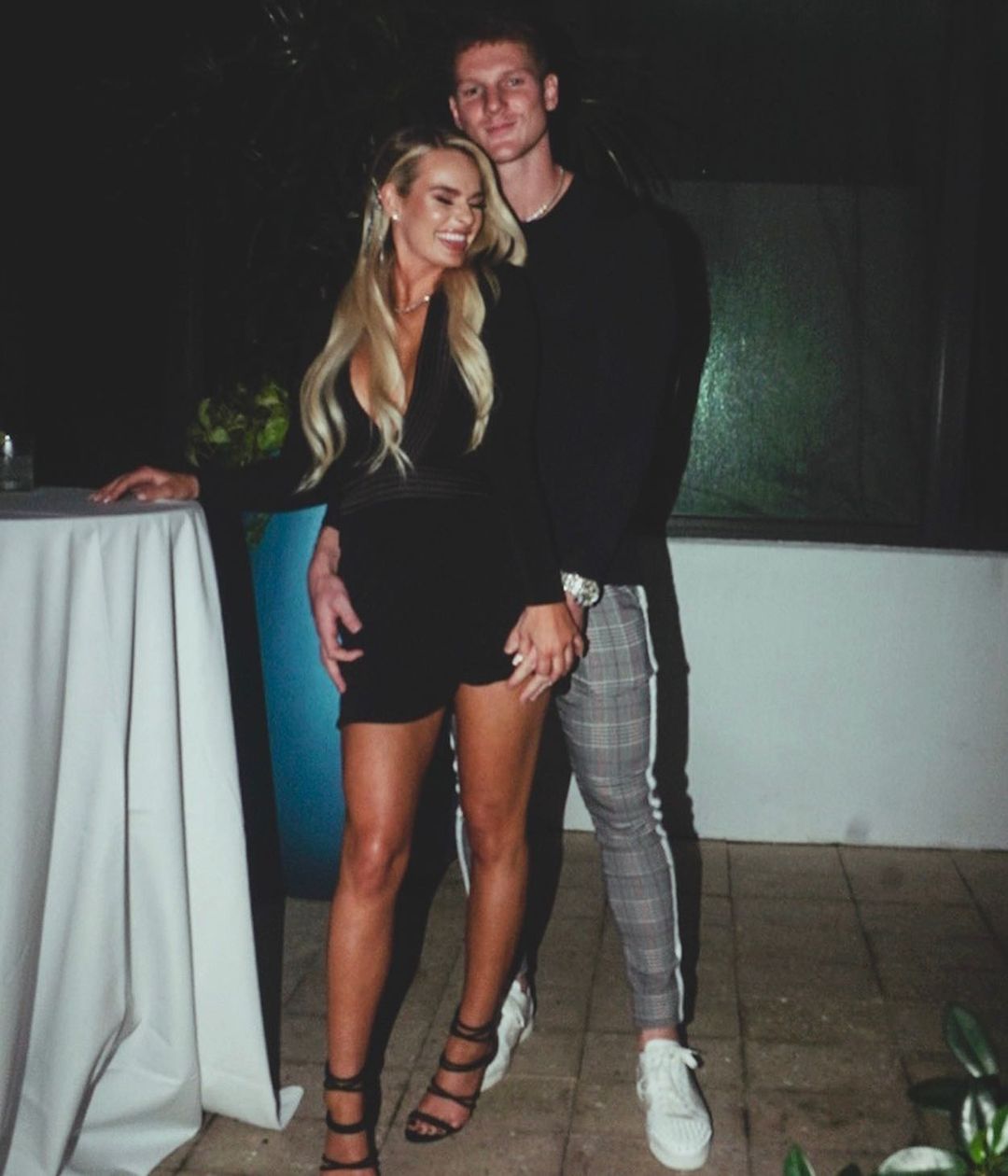 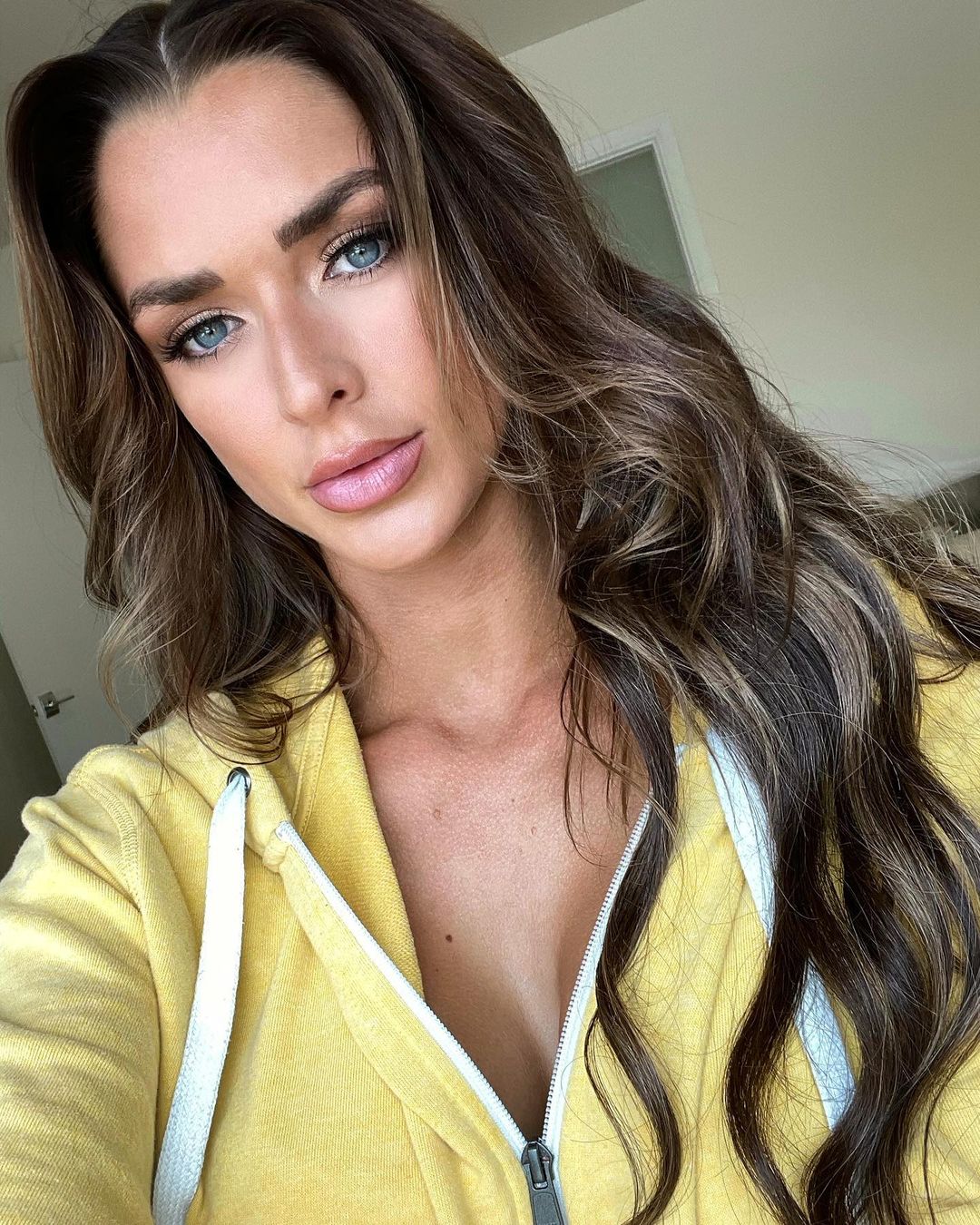 On the Season Three finale, Kelsey expressed her concerns to Sam about her intentions with him.

Sam’s friend Mike told Juliette that Kelsey said: “‘I am worried about you Sam. I think she might be in it for the wrong reasons.’”

When Juliette confronted Kelsey, she asked: “You’re genuinely into him for who he is and not his money?”

Juliette responded: “Yeah, actually. Wow, really? I can’t believe you just said that. I have known Sam for five years.” 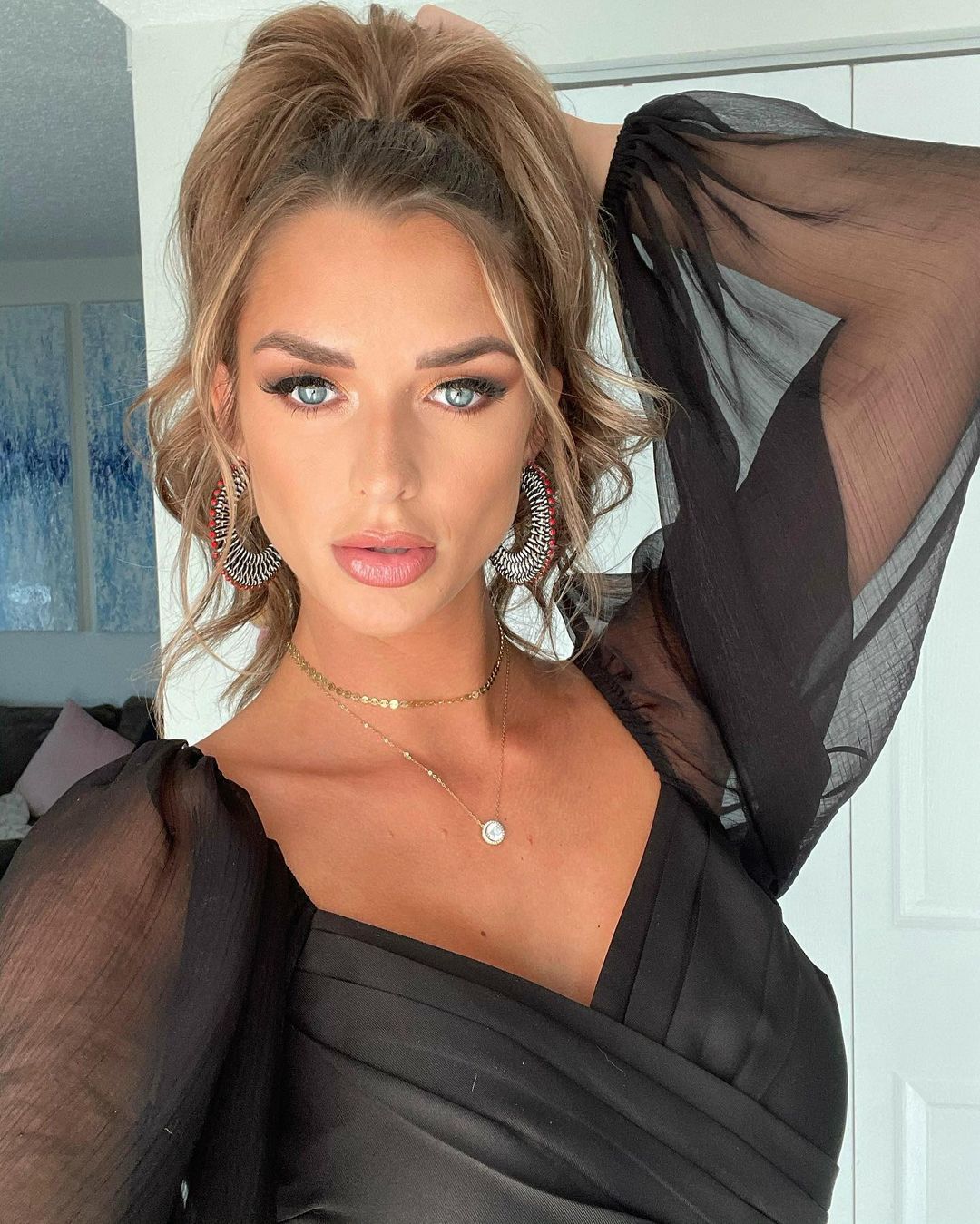 On the season premiere, Kelsey told her boyfriend Max: “I’m curious if Juliette started yet. Not to be a brat, but I really want to get all my swimwear released first. I know once she sees me doing stuff, she’s going to get fire under her a**.

“She doesn’t need to have the passion, she could just be like, ‘Baby! Can you help me?' Sam could leave at any time. I hope Juliette has a backup plan. I hope she is able to establish herself on her own and have a business on her own.”

Juliette told her boyfriend, Sam: “I just feel like I don’t know if her bathing suits are even going to be that cute. Even the stuff she’s selling on her site now it looks like merch. It’s all very basic. 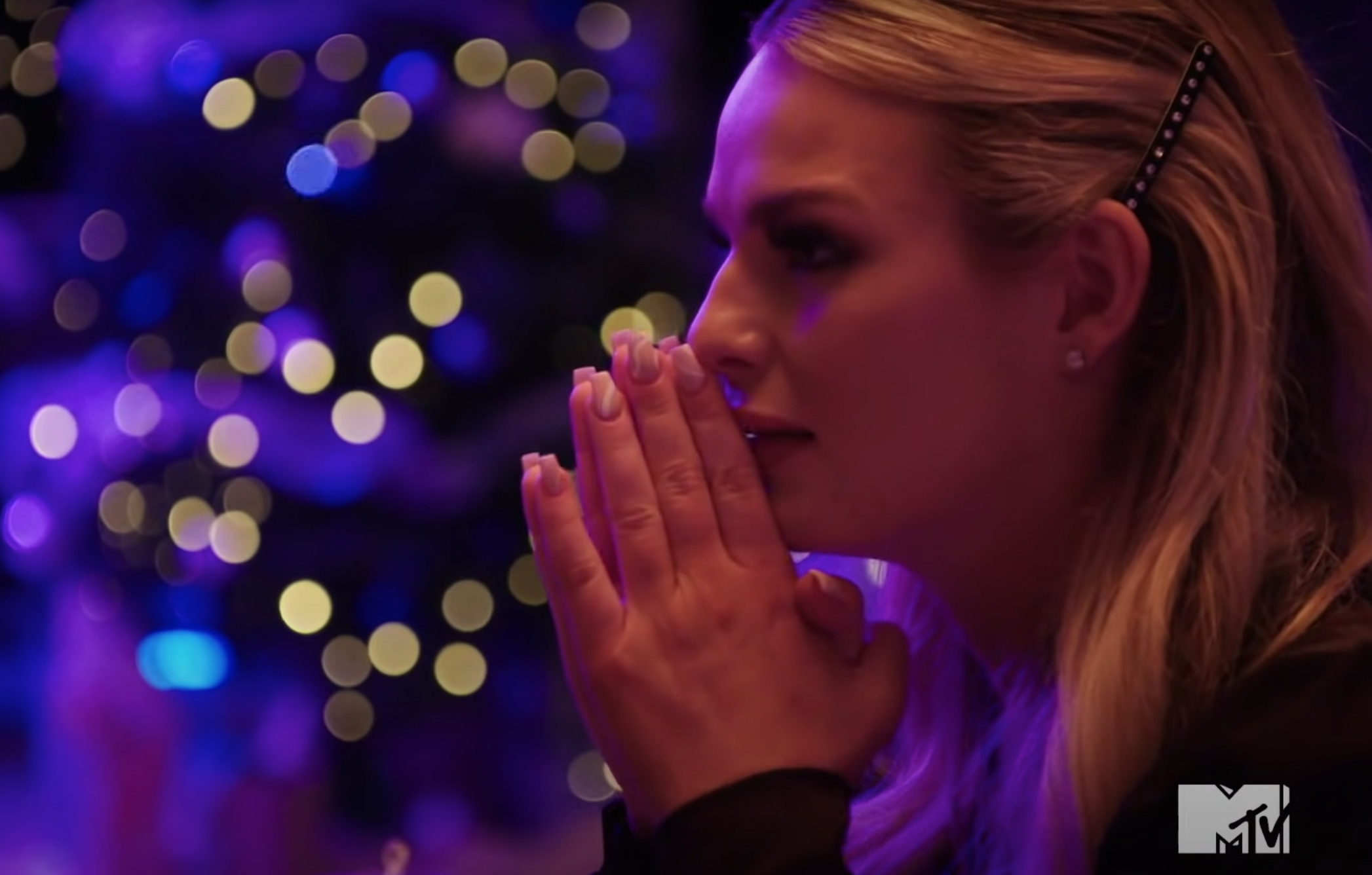 “It’s annoying because I was willing to support her. Even though I’m not obsessed with everything she's putting out, she doesn’t even support me at all.”

"Didn’t know anything about that stuff, didn’t ever have an eye for it, didn’t care. I collect bathing suits. I have so many. I love them. I never got that impression from her. I think she’s going to produce the most basic bikinis.”

Juliette responded that she was “asking questions” and “being honest.” 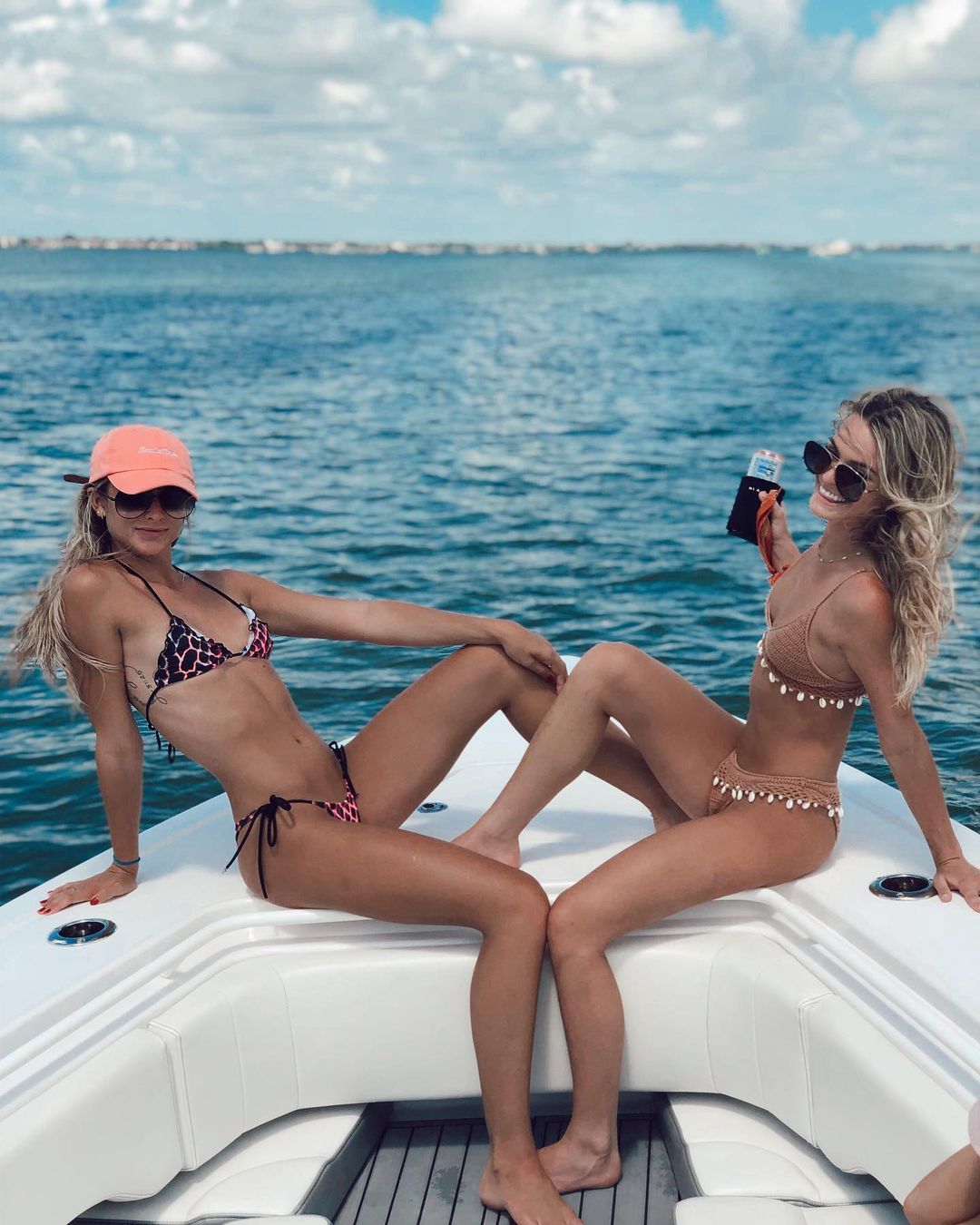