The TV star, 58, told the comedian, 46, his gongs from the National Television Awards was a set-up. 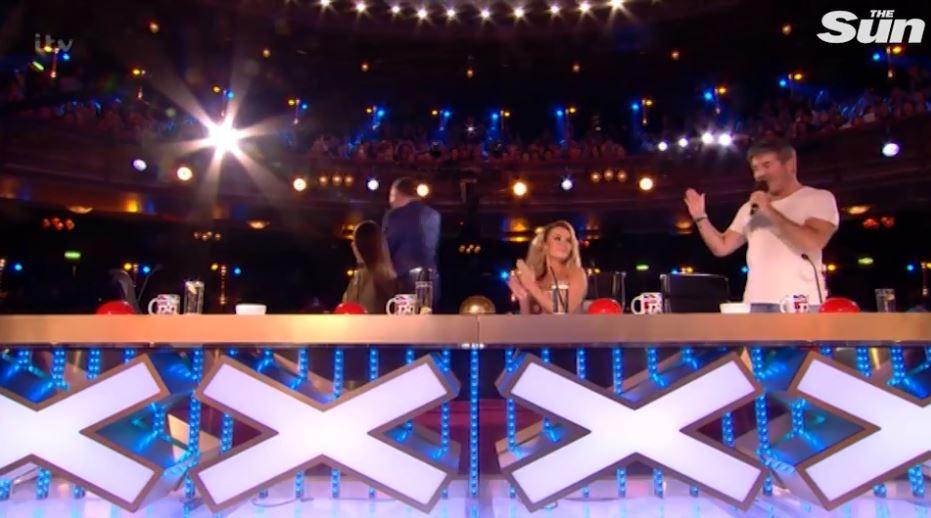 Their row began when David started showing off his awards in between auditions, and mocked Simon for going home empty-handed from the ceremony in January.

After salsa dancers David and Javier finished their dancing routine, the Little Britain star was told to "stop showing off" by the businessman as they gave their comments to the men.

David snapped back: "Well as Britain’s number one judge as voted for by the public – I loved it."

An unhappy Simon replied: "I think you and I need to have a conversation after." 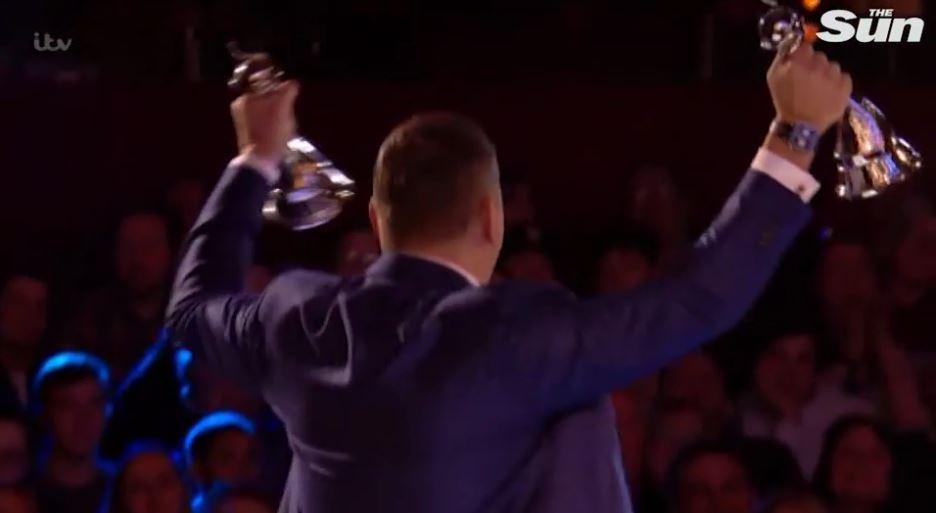 Taunting his fellow judge further, David produced his NTA awards and showed them off in front of a cheering audience.

He said: "Simon the way you actually get voted best TV judge.

"And then if you’re really lucky you may win it twice Simon. Best judge, so…"

Not letting it slide, Simon then joked that the "vote was rigged" at the NTAs.

He said: "There is some breaking news on that. The vote was rigged. There’s been a recount and I won."

Their fight comes as viewers were left in tears after tonight's show when Manchester bomb survivor Hollie Booth auditioned with her dance group. 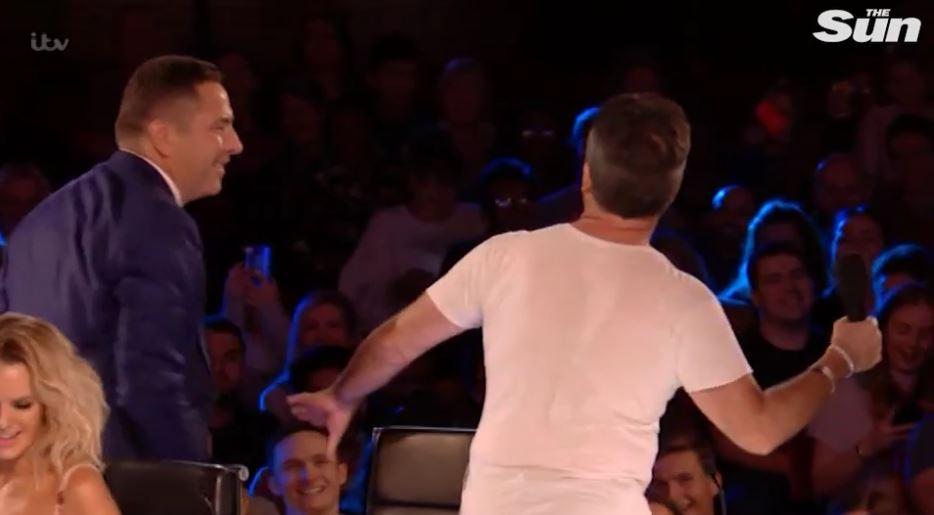 Nearly 12 months after the attack which claimed 22 lives, including that of her beloved aunt, 13-year-old Hollie returns to the city to fulfil her dream of being a dancer.

But her injuries from the blast mean she has to ­perform her routine in a wheelchair, which caused viewers, as well as Amanda Holden and Ant McPartlin, to cry.

Viewers flocked to social media to share their emotions at the scenes.

One said: " What a fantastic young lady and what wonderful and supportive friends she has. I’m so moved, that was incredible."

A second tweeted: "This is lovely. I lost my cousin to the attack and this is just so heartwarming to watch. Such bravery, well done girls #BGT"