The star has been filming the thirteenth series of the show in North Hollywood with fellow judge Mel B, who was spotted rocking a red sequin dress emblazoned with the slogan Girl power. 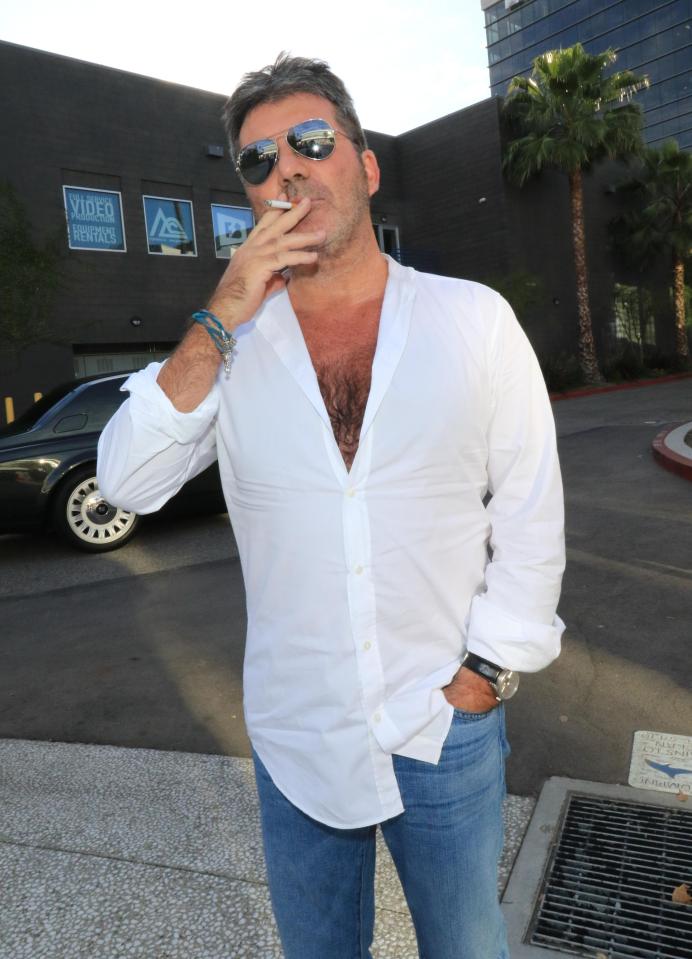 X Factor mogul Simon, 58, was rushed to hospital last October after fainting and taking a tumble at his London home while fetching some milk.

He then promised to take better care of himself, and told Now magazine that he was cutting down to two cigarettes a day.

But in December the telly judge admitted he was struggling to quit smoking and boozing.

He said: "I’m not going to lie though – whenever I’m seen out it’s with a cigarette and a beer in my hand. So I think I’ve been rumbled as far as that goes." 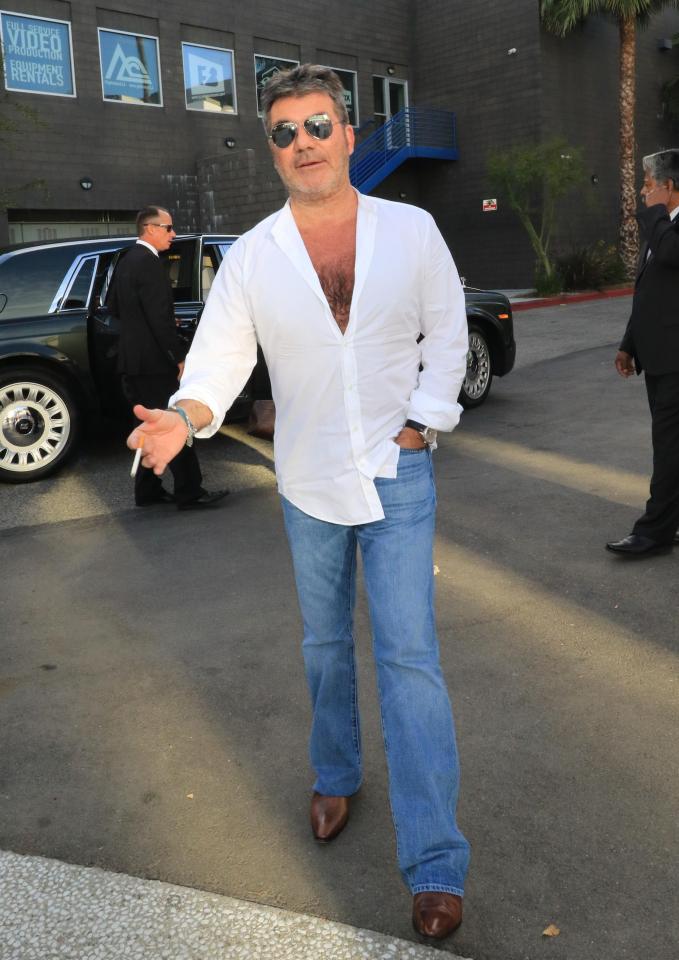 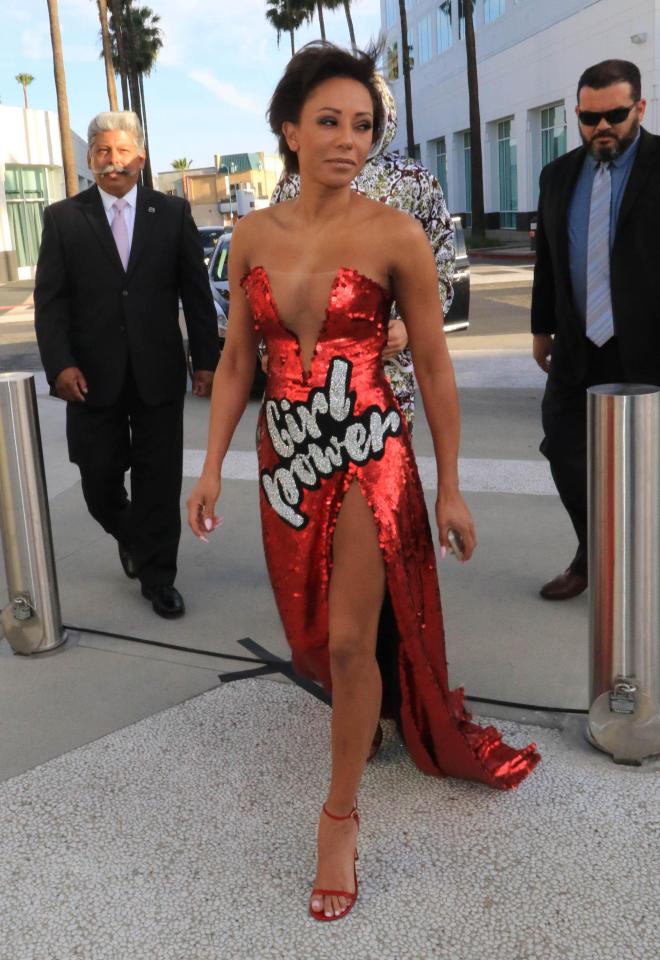 Speaking to The Sun about the horrific incident, he said: “Sometimes we get a reminder that we’re not invincible and this was certainly mine. It was a huge shock.

"They think I fainted because I had low blood pressure and so I have got to really take good care of myself to sort that out.

“After all I am a dad and have more responsibility than ever.”

In 2016, it was revealed that Simon had given up his 80-a-day cigarette habit – by switching to vaping – for the sake of his son.

America's Got Talent, aired on the NBC television network, is now in its thirteenth season.