Amanda Holden and Simon Cowell have sat on the Britain’s Got Talent judging panel since it began in 2007. They were later joined by David Walliams and Alesha Dixon in 2011. However, over the years, Amanda has faced controversy from ITV fans about her choices of outfits. Despite laughing off the backlash in the past, show creator Simon admitted in an exclusive interview with Express.co.uk that he doesn’t mind what his fellow judges wear on the panel.

“You’ll see some of the outfits this year, it’s like ‘Woah’ but that’s Amanda.”

Amanda went on to admit that Simon never tells her off for what she wears.

She said: “He encourages us to break the rules and be extra naughty and we’ve never been directed on anything and I think that’s why the show works.”

Amanda also addressed the pink latex dress she wore in the first round of BGT auditions.

Despite loving the look, she admitted it did make her sweat a bit, although it hasn’t put her off from wearing it in the future.

“I am thinking more rubber,” the mum-of-two joked when discussing her future outfits.

She added in a Q&A with Express and other press: “I enjoyed wearing latex at the auditions, so I am thinking more latex, more sweating in the live [shows].”

Earlier this month, BGT made its TV return following a two-year break due to the coronavirus pandemic.

However, in the previous series in 2020, Amanda faced complaints from viewers over one of her glitzy gowns.

Hundreds of fans even complained to TV watchdog Ofcom because they were so offended.

The gown in question was a low-cut blue dress that featured a split up the side, although, some fans claimed they could see her nipples through it.

At the time, Ofcom confirmed there were 277 complaints about the show, with 235 of them relating to Amanda’s dress.

During the same series, stand-in judge Ashley Banjo and his dance troupe Diversity were also at the centre of controversy following their Black Lives Matter themed routine.

Their performance sparked thousands of Ofcom complaints from unhappy viewers.

Speaking about the backlash, Simon admitted: “I don’t know why anyone would complain about that.”

“And secondly, there are 65 million people in this country and how many complaints were there?” Simon continued.

“A few hundred, that’s what always makes me laugh, it’s like hundreds of complaints, but millions are watching so most people didn’t complain.

“I always encourage people [to complain] when they feel passionate about something, to do something.

Britain’s Got Talent airs on Saturday at 8pm on ITV. 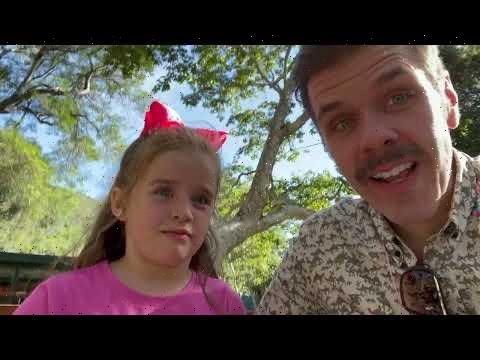 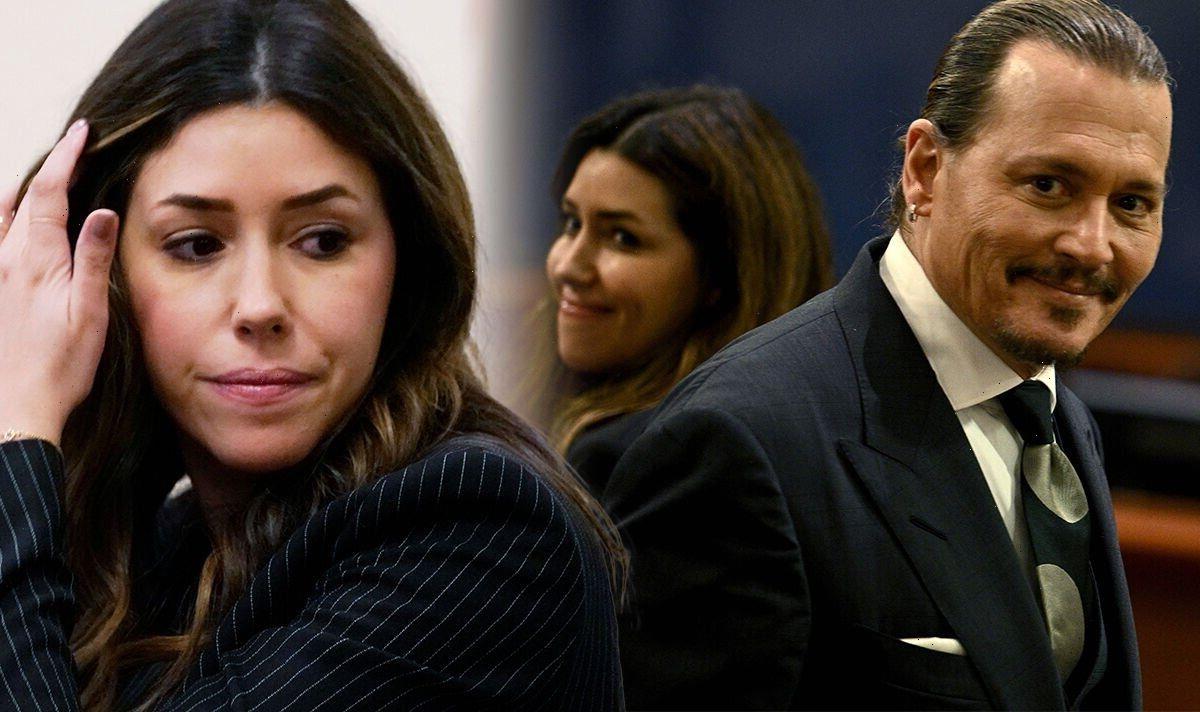 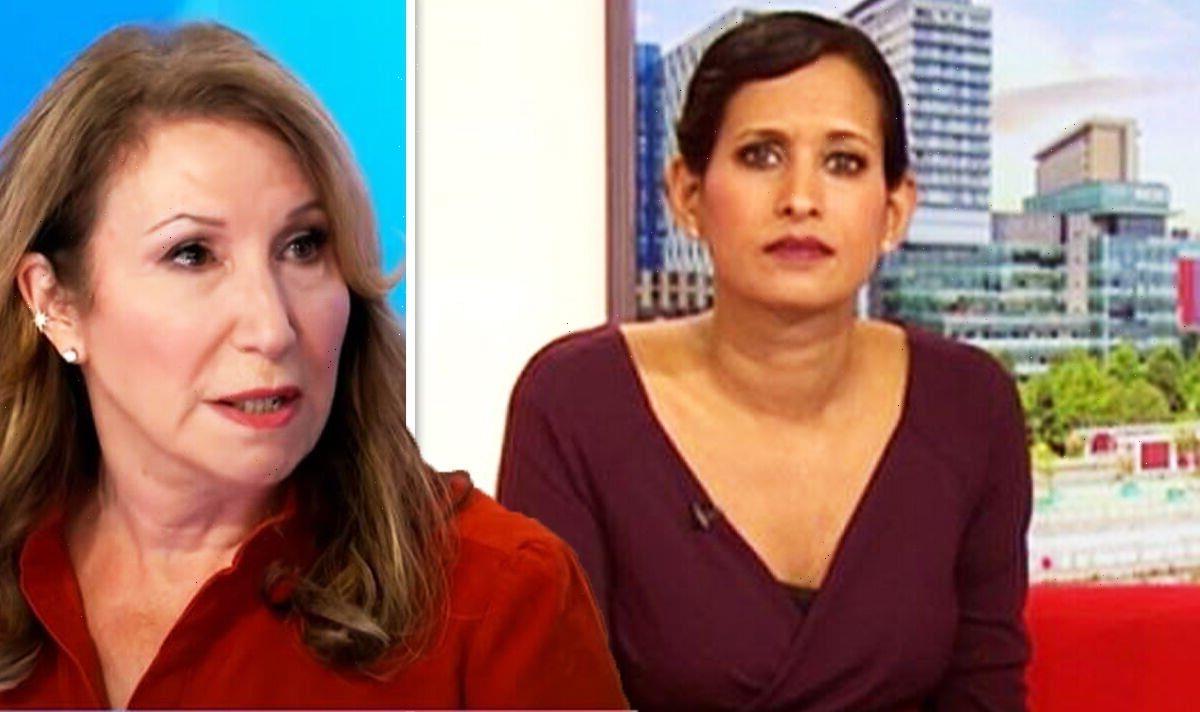