SIMON Cowell worked up a sweat and made calls in the Barbados sunshine on holiday with girlfriend Lauren Silverman.

The Britain's Got Talent boss soaked up the sun as he lifted weights while continuing his recovery after breaking his back last summer. 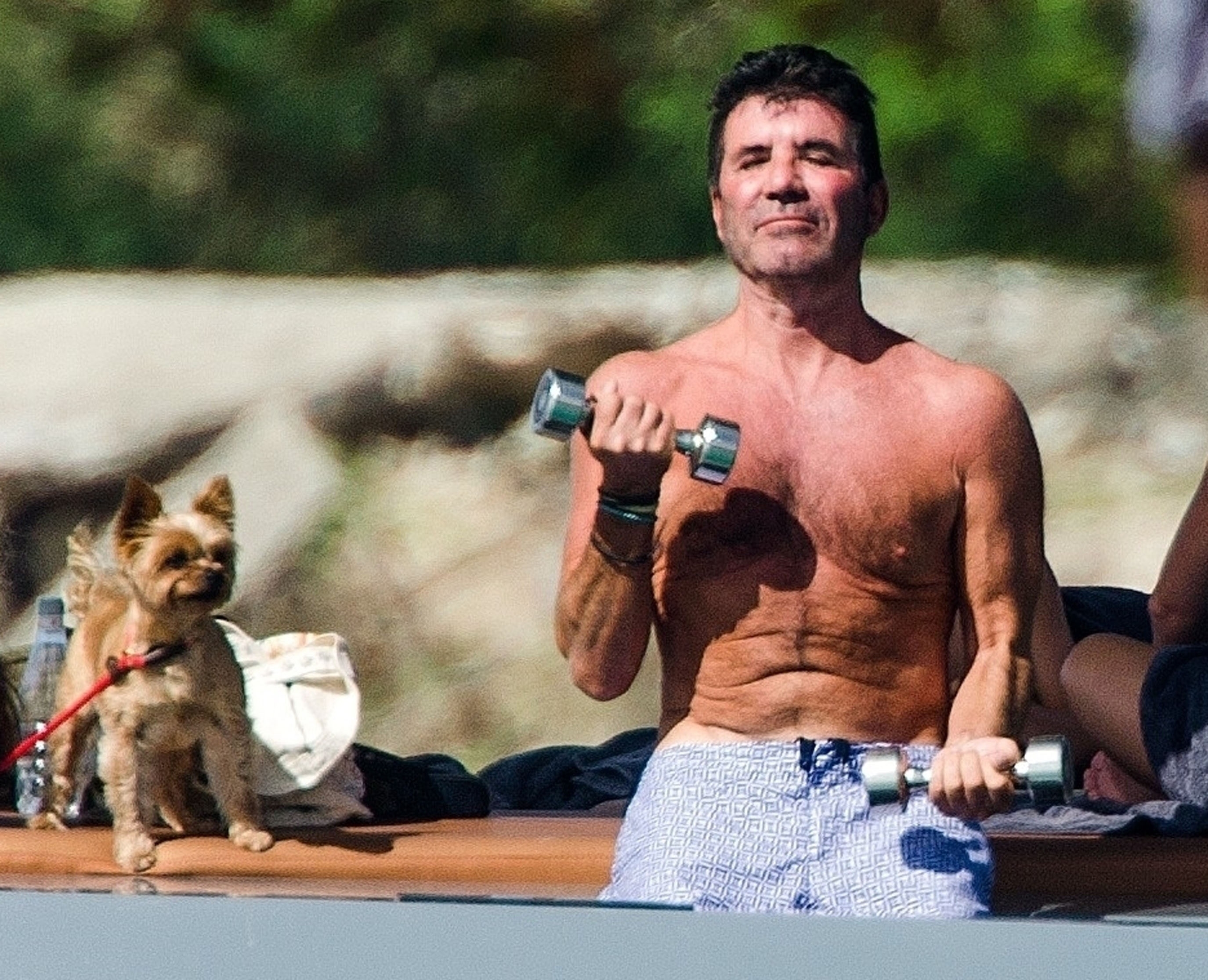 Simon, 60, displayed his impressive physique in blue patterned trunks and showed off the benefits of his new vegan diet, sporting a slimmer and more toned torso.

The businessman was accompanied by a cute dog who watched his antics on the stern of the huge boat.

Later, he was seen lying on a sun lounger while having an animated chat on his mobile phone, no doubt mixing business with pleasure.

The star, who has two dogs named Squiddly and Diddly, was joined by glamorous girlfriend Lauren, 42, and she emerged from the water in a navy spotted bikini. 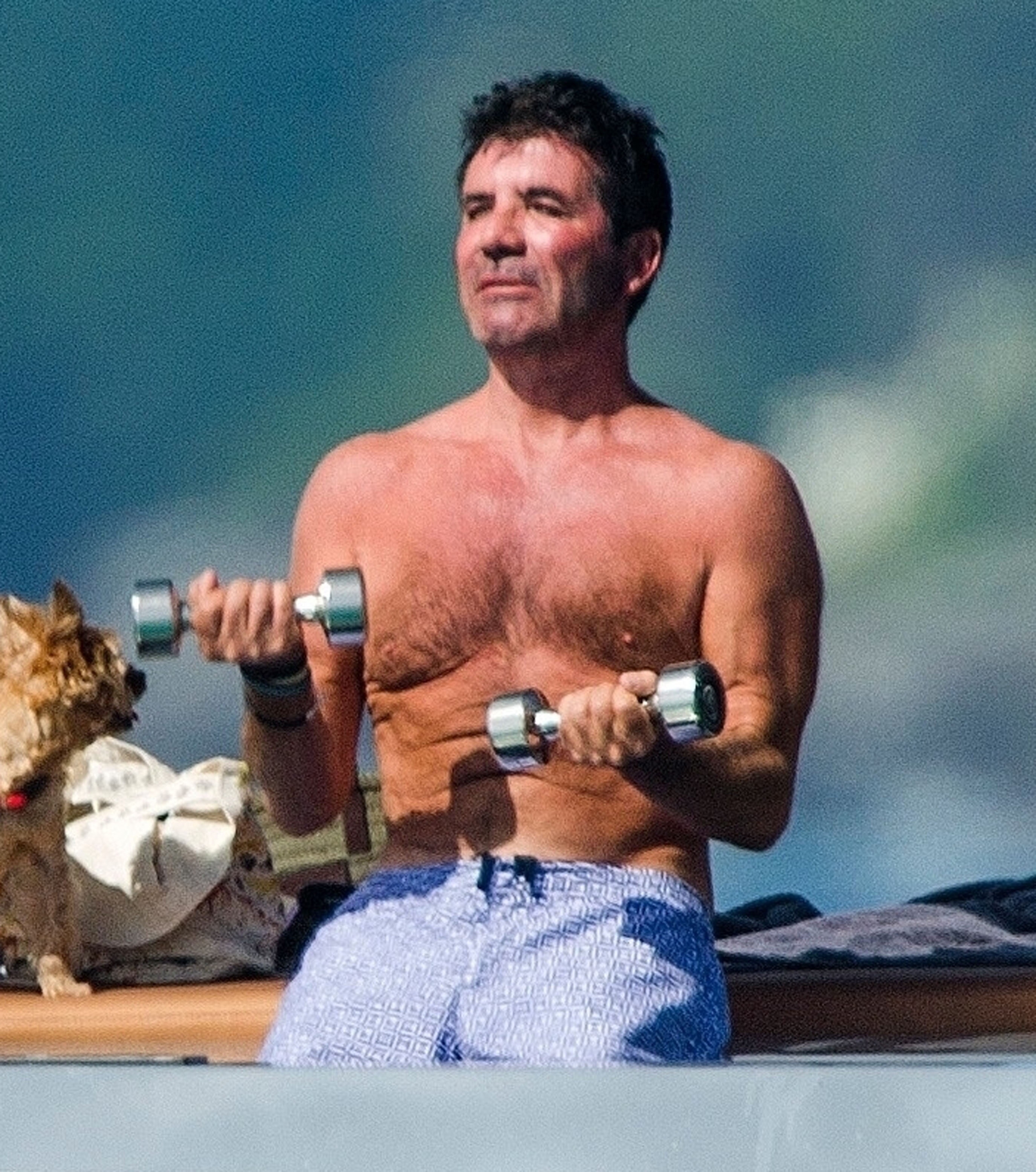 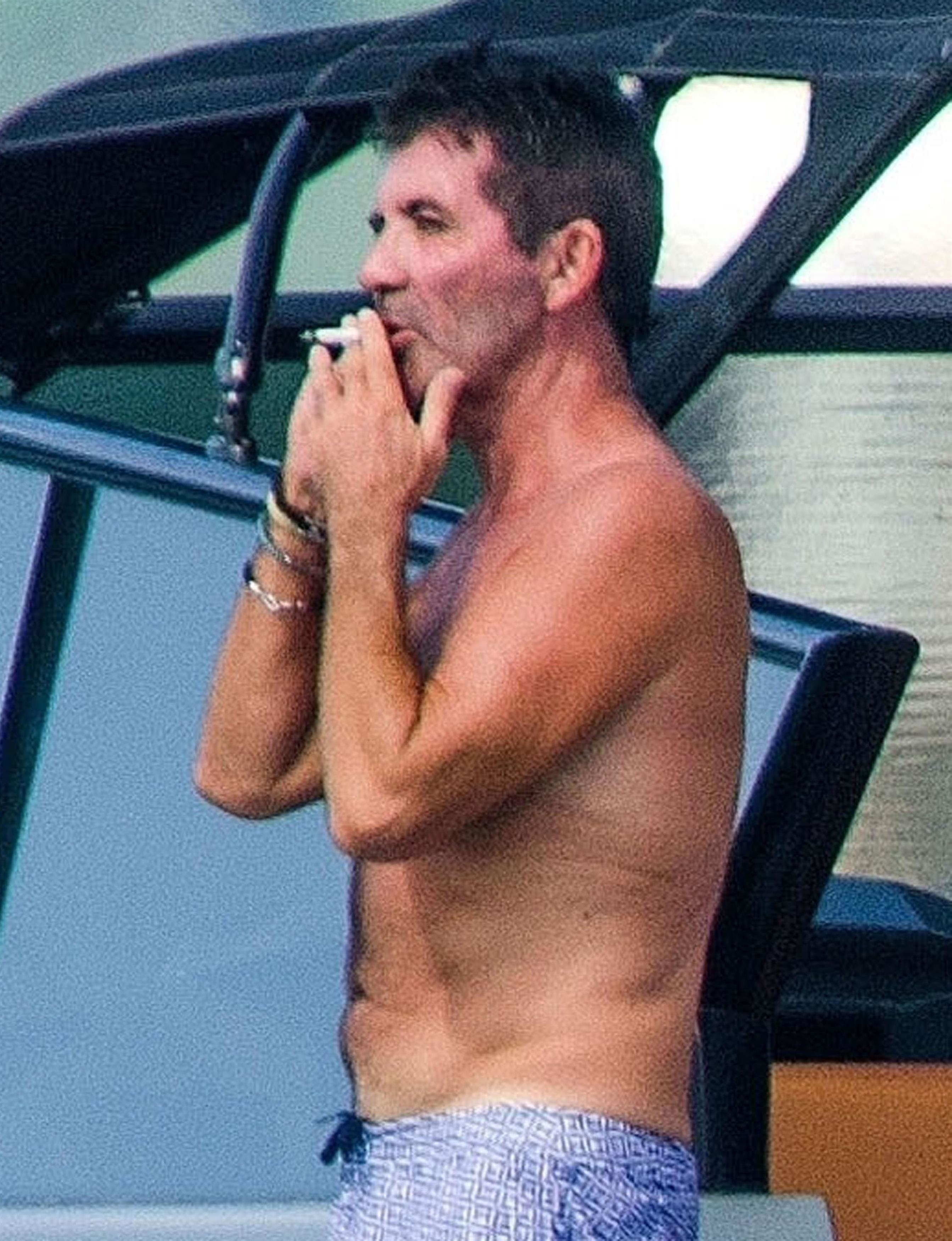 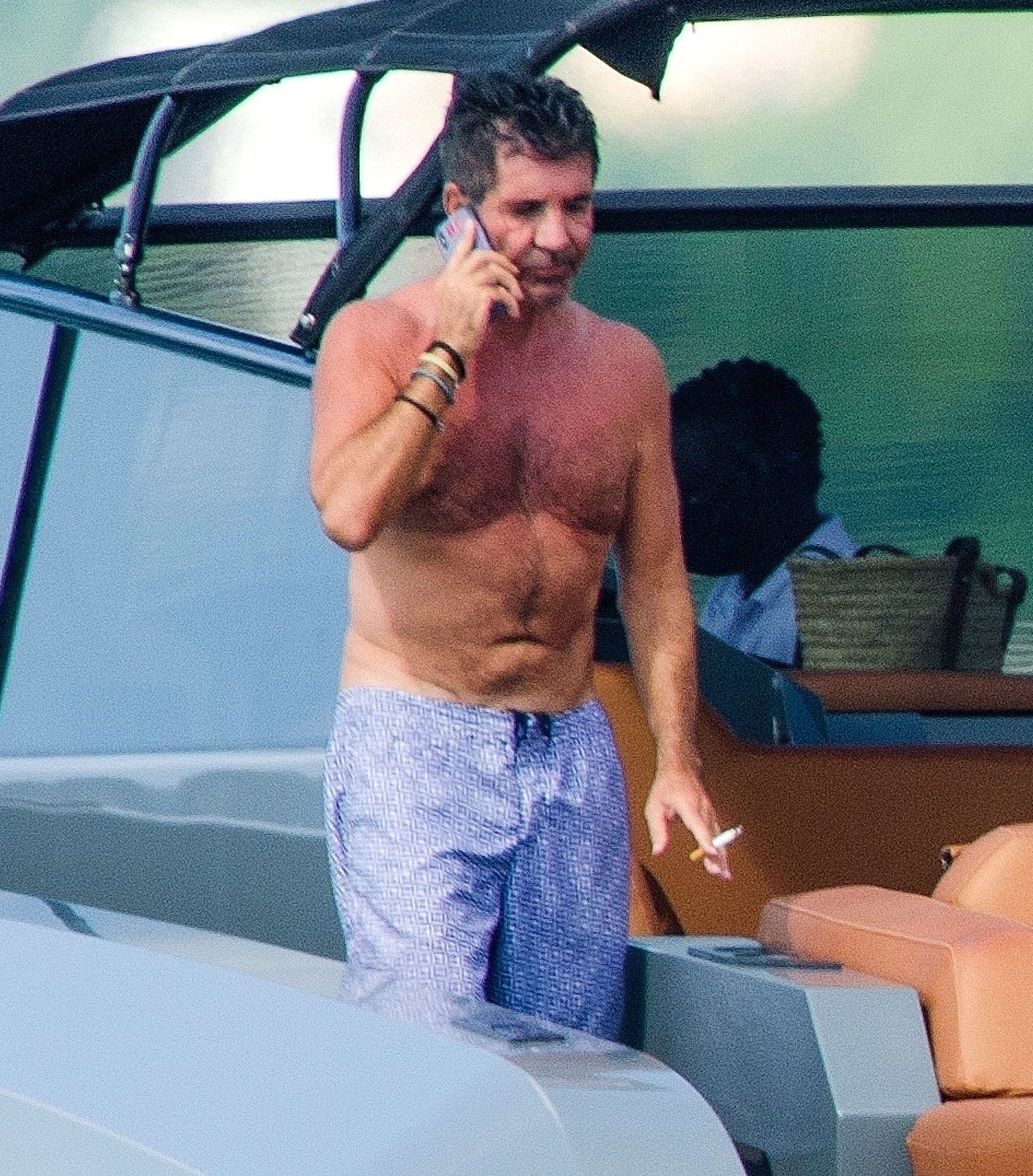 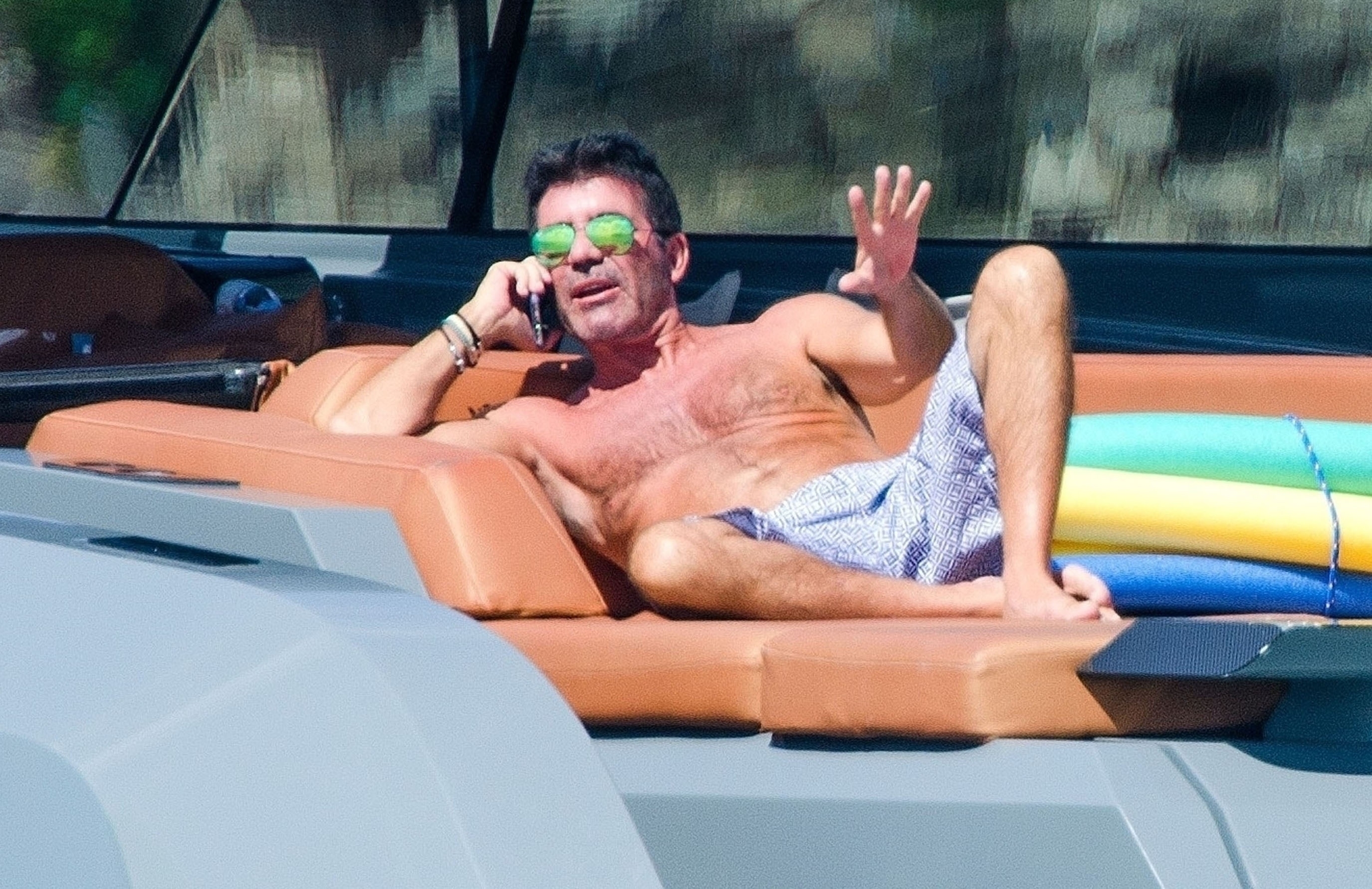 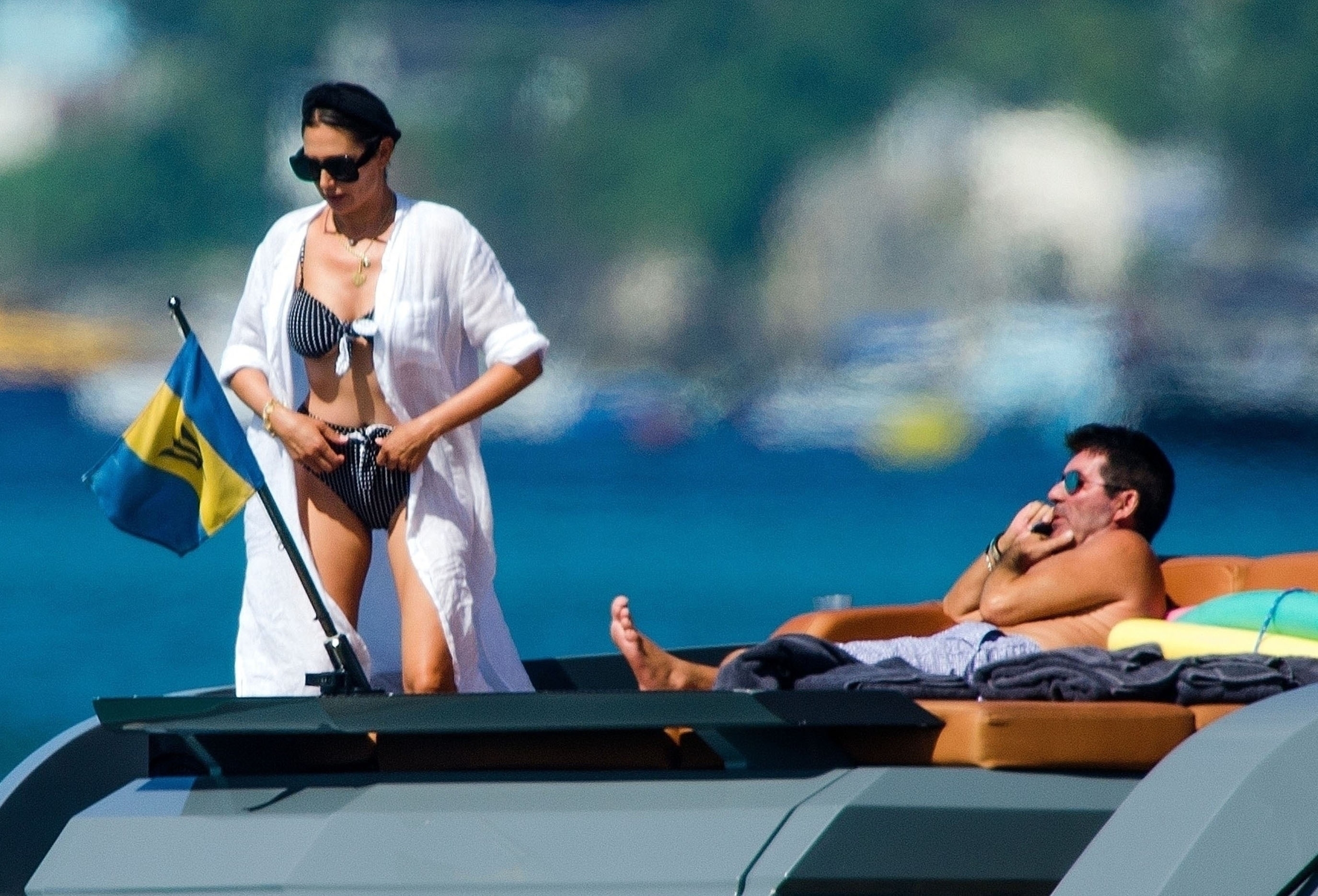 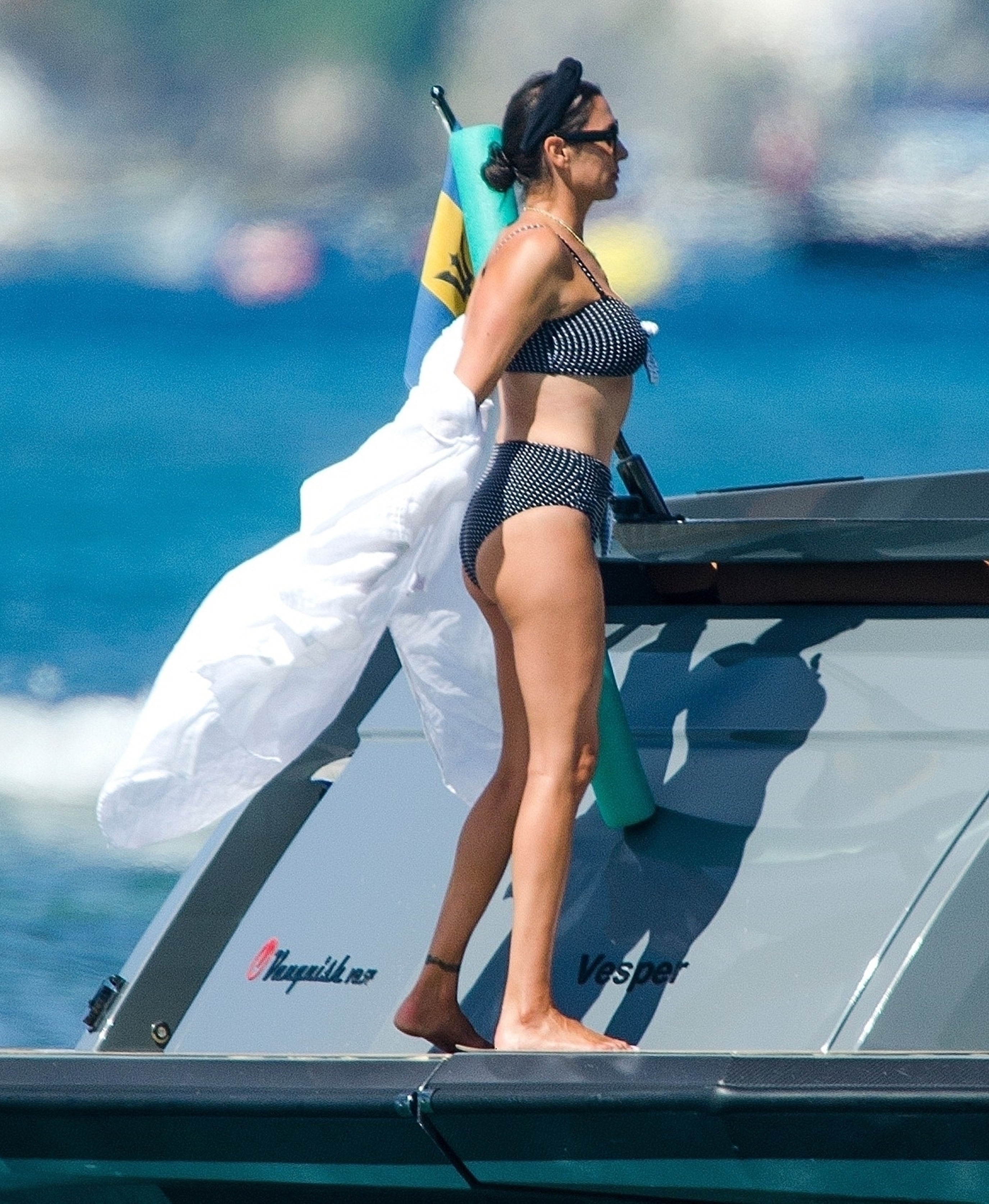 The music mogul said the secret behind his slimmer figure was down to expert doctor's advice.

He revealed: "I met this doctor in LA and he told me my diet was appalling and I had to cut out fatty foods and certain drinks.

"I could see the difference. Cutting out sugar made a massive difference" 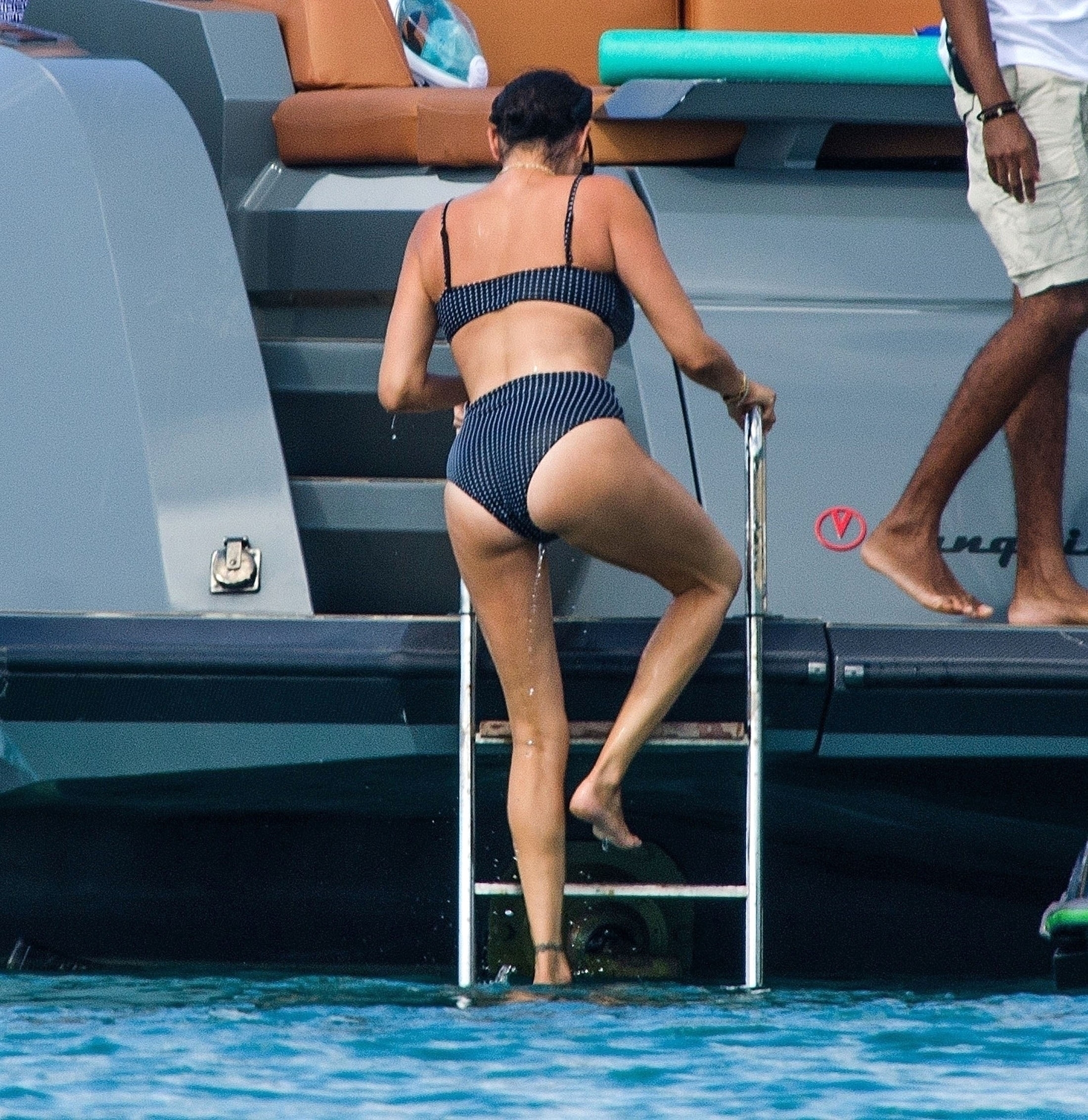 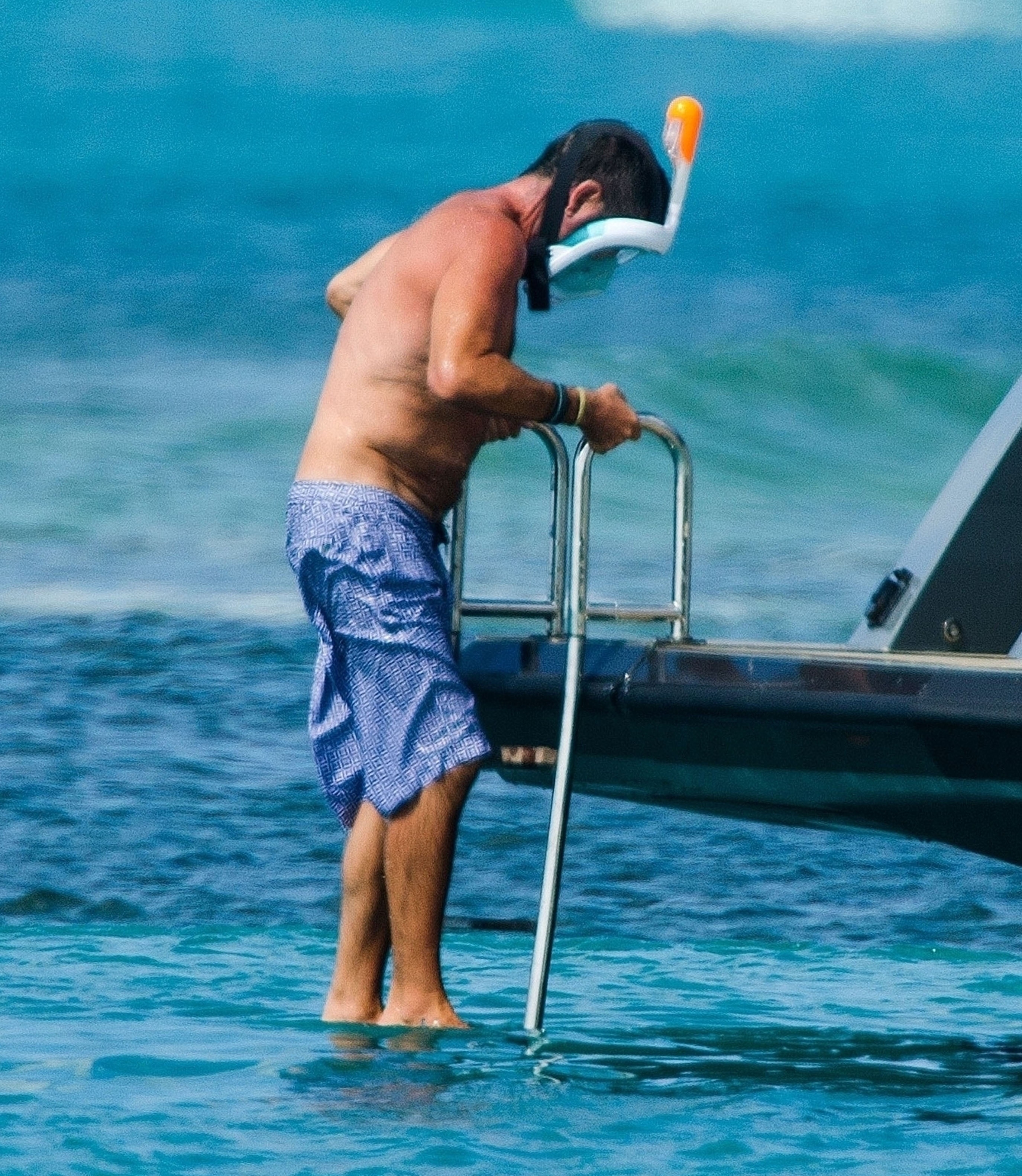 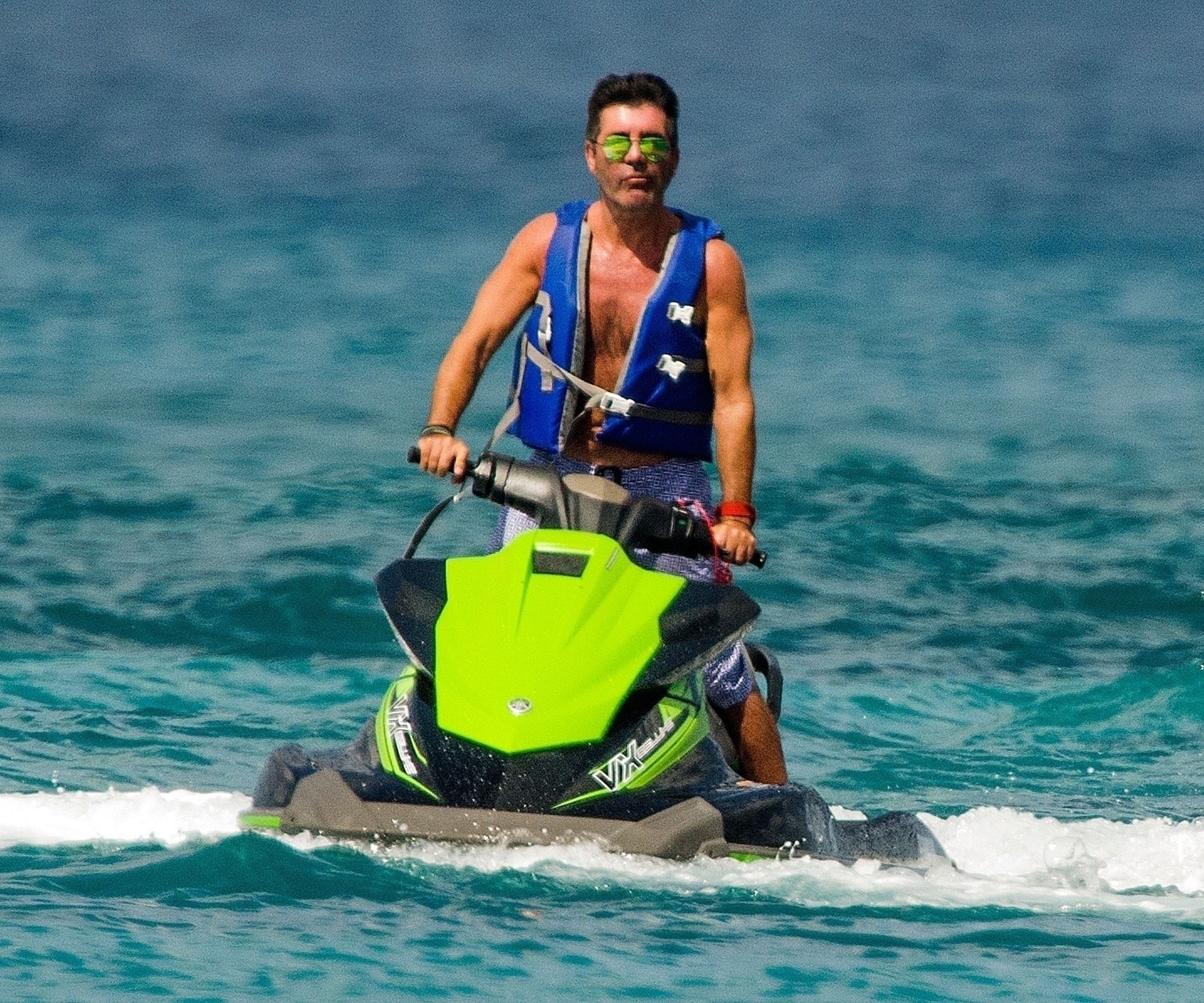 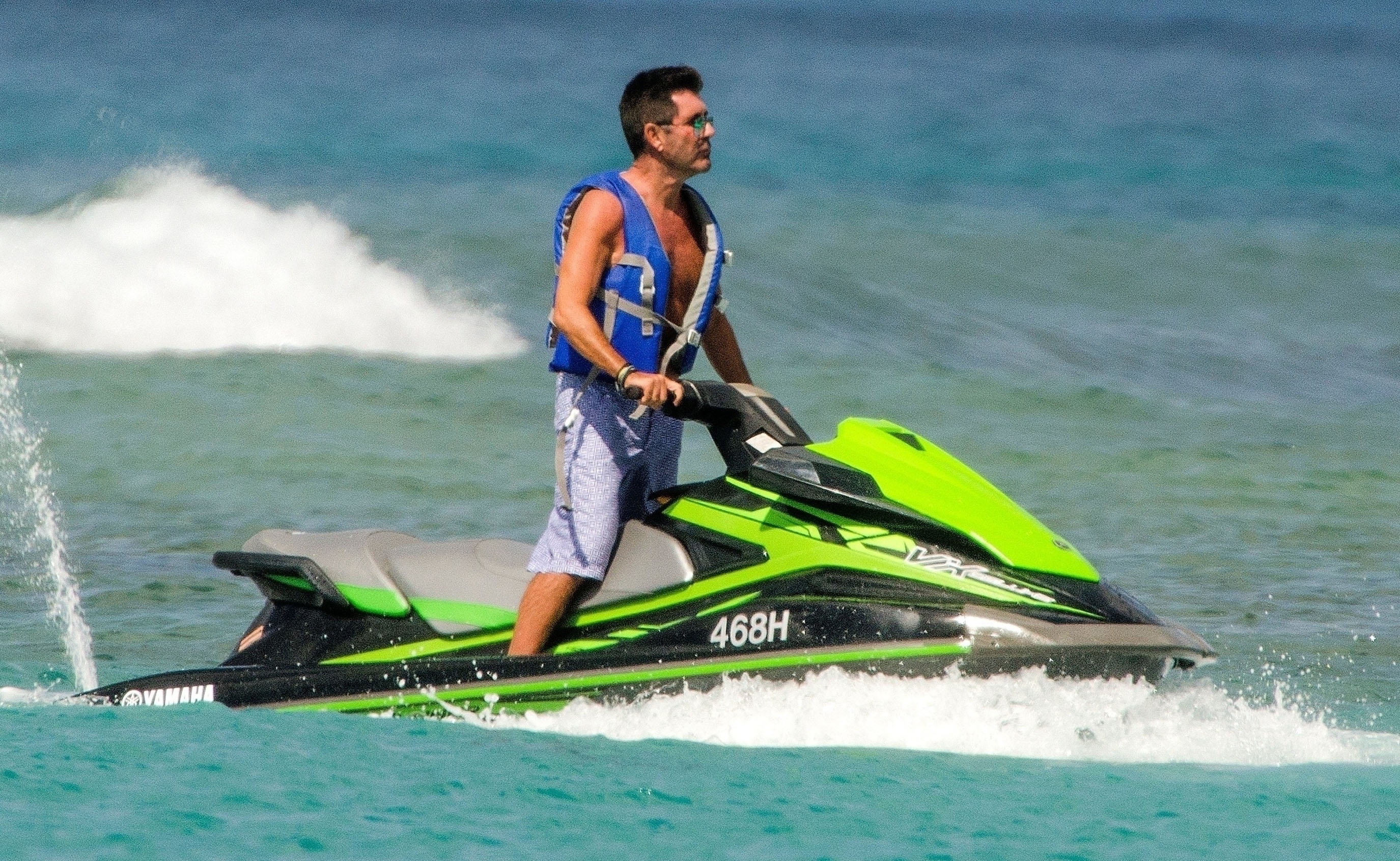 "The first few weeks were difficult, but then I actually stopped craving sugar.

"I had also found a brilliant gluten-free beer, which helps."

And he explained that he found watching his five-year-old son Eric snack on tasty treats the most difficult, adding: "The hardest part is when I see Eric eat pizza in front of me. That's really tough."

Simon also ditched the junk food following a health scare in October 2017, when he fell down the stairs in the middle of the night.

He used to binge on sausage rolls, hamburgers and his favourite jam tarts made by his personal chefs before converting to veganism.

"Within 24 hours I changed my diet and I’ve not looked back since. You feel better, you look better," he said.

"I cut out a lot of the stuff I shouldn’t have been eating and that was primarily meat, dairy, wheat, sugar — those were the four main things."

Simon has also admitted that he has dabbled with Botox in the past. 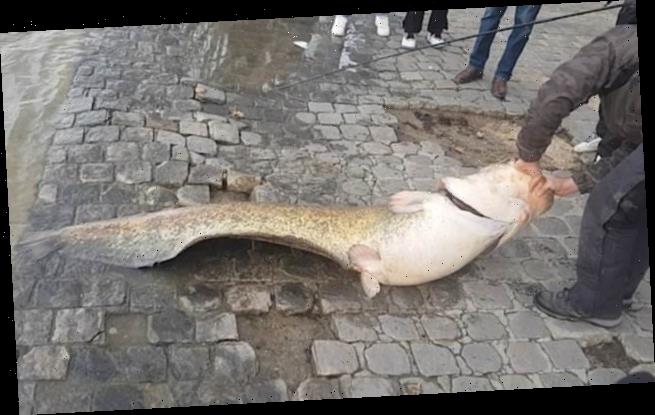 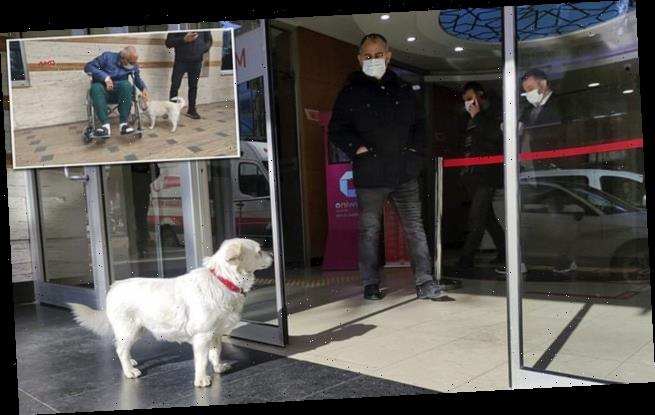 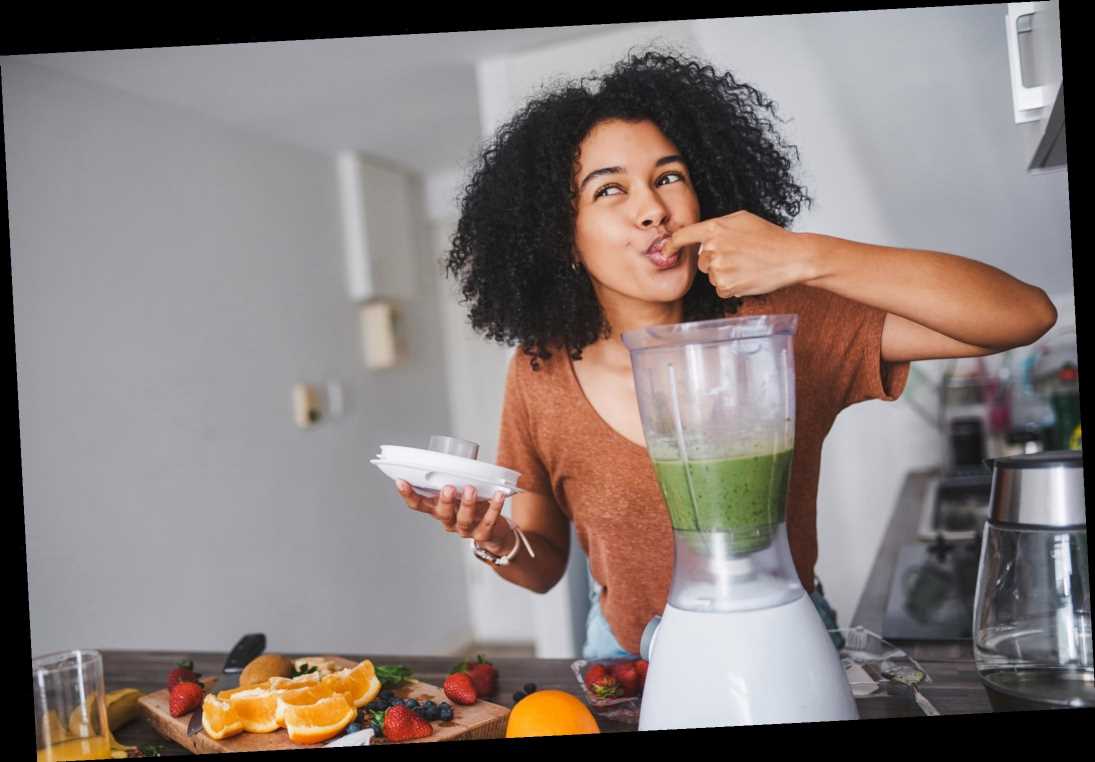