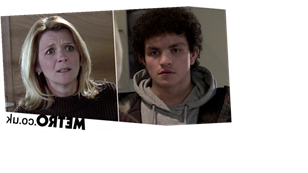 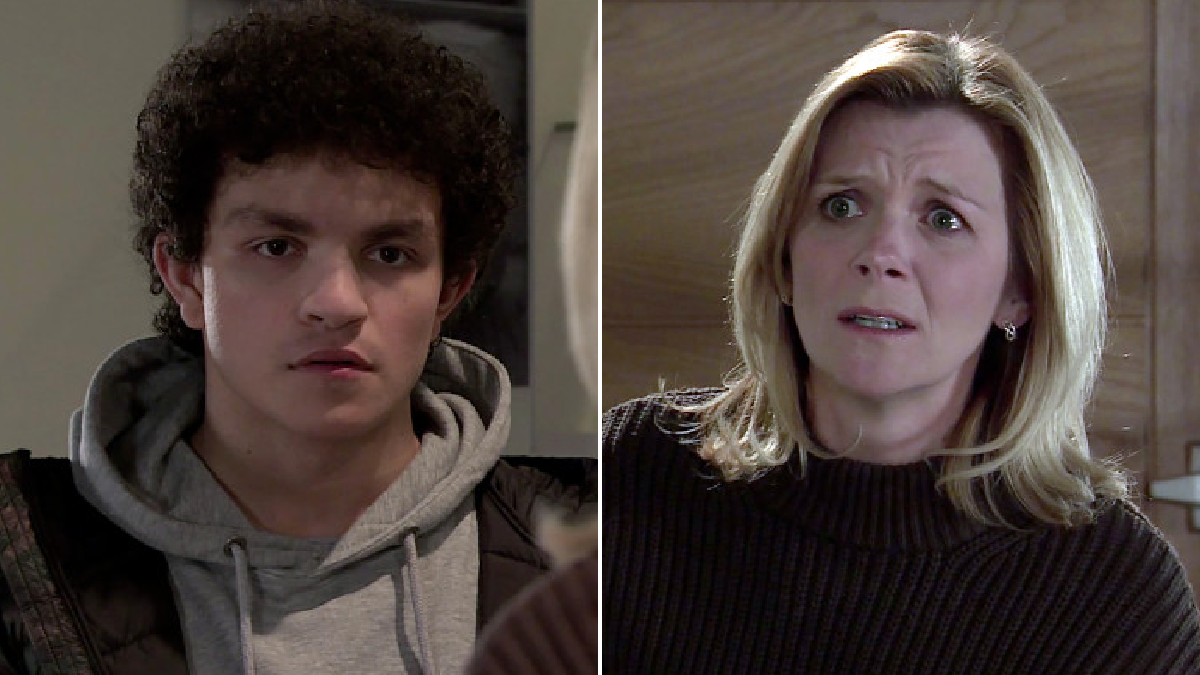 Simon was on tenterhooks in tonight’s editions of the ITV soap, after Sam Blakeman (Jude Riordan) caught he and Jacob Hay (Jack James Ryan) terrorising a young lad.

Sam struggled to comprehend what he witnessed on the night in question, and his change in demeanour was noted by Nick Tilsley (Ben Price), who began to fear that something was wrong.

Unable to shake the fear, Sam opened up about what happened, and Nick was livid. He wasted little time in storming round to speak to both Leanne and Simon.

Simon denied Sam’s claims about him deliberately terrorising the young lad, instead arguing that it was a joke, and the lad in question was in on it.

Nick refused to believe Simon’s version of events, and while Leanne seemingly sided with Simon, she evidently had doubts.

Her suspicions were confirmed when she found his stash of drugs, and thus she proceeded to berate him.

However, Simon fought back — arguing that it’s Leanne’s fault they’re in this mess in the first place, given that she’s been unable to leave the house in the wake of Oliver’s passing.

Leanne resolved to go the police, but Simon warned her against such a thing, informing her that he’s in too deep, and if she goes to the police she’ll risk losing another son, leaving Leanne devastated.