Viewers are complaining they have been left with nothing to watch after both shows were taken off-air. 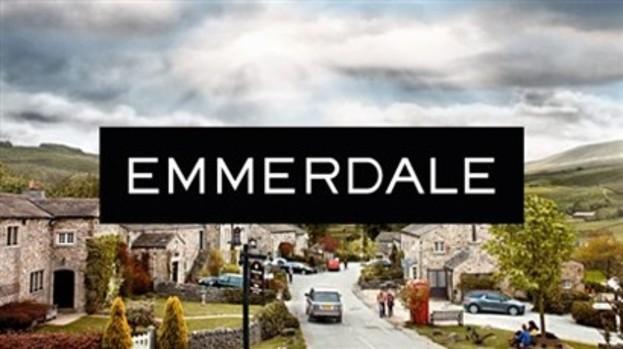 Emmerdale usually airs at 7pm on Wednesday, with Corrie staright afterwards at 7:30pm.

However, tonight ITV have been showing Iran tackle Spain in the World Cup instead – and soap fans are not happy.

Fans have been left exasperated by all the changes to the schedules and flocked to Twitter to moan.

One wrote: "This football being on instead of the soaps is really starting to WIND ME UP." 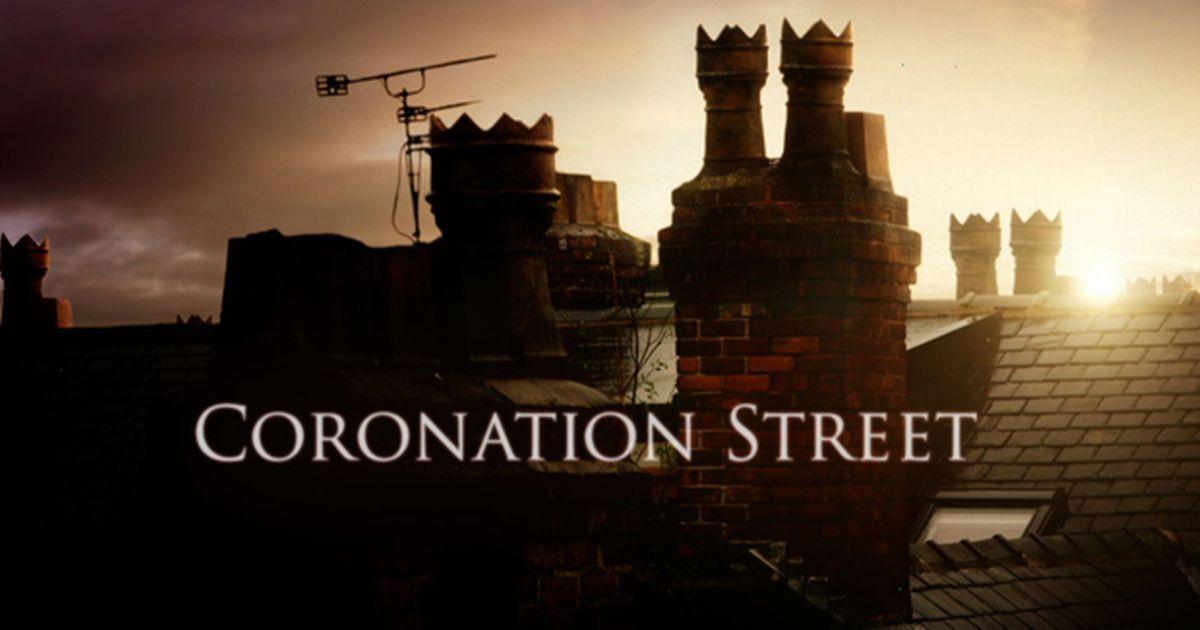 Another tweeted: "Not being funny but football is not that deep for there to be NO soaps on. This is beyond a joke now."

A third added: "Why cant they just move the football to ITV2, then it doesn't interfere with our soaps and those who want to watch the matches can do."

Over on the BBC, EastEnders has also been affected and fans missed last night's episode as it was pushed back until Thursday due to another World Cup match.

Last night there was an hour-long episode of both Emmerdale and Coronation Street to make up for tonight's lack of soap action.

They will both be back on TV tomorrow with hour-long episodes.

EastEnders returns on BBC One at 9:10pm.