Home and Away reveals Robbo’s full backstory later this month after his trial is gatecrashed by federal agents.

The authorities are convinced that Robbo was Beckett before he lost his memories last year, but a big twist at the trial is about to change everything.

Just when things are looking bad for Robbo, federal agents storm into the courtroom and drag him away – taking full control of his fate. 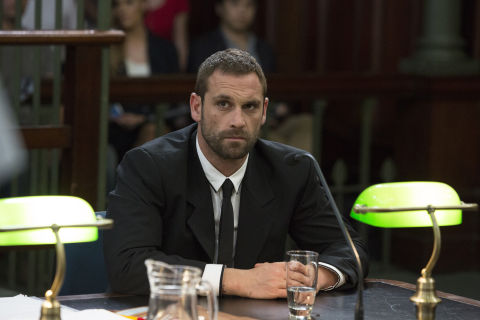 Robbo has no idea what’s going on when he’s taken to a remote warehouse, but all becomes clear when he meets federal police officer Lance Salisbury.

With Lance’s help, Robbo’s memories finally make a full return and he remembers that he was once a federal police officer too.

Robbo – or Ryan Shaw, as he was once known – went undercover as ‘Beckett Reid’ to track down the people who killed his family. 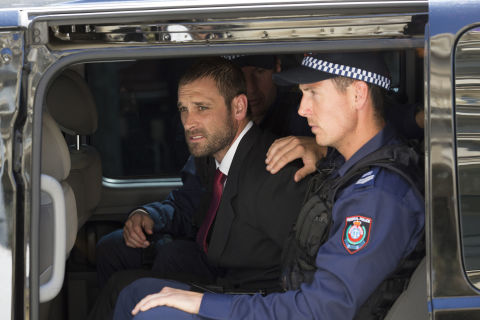 ‘Beckett’ was only ever a fictional creation to help Ryan maintain his cover, which means the charges against him are now meaningless.

Robbo also looks set to escape punishment for the death of Dennis Novak, since he only killed him in self-defence.

Faced with the possibility of being a free man again, Robbo is overwhelmed. What does the future hold for him?

Just when everyone is distracted by the drama of Robbo’s trial, Justin (James Stewart) is horrified to find Ava missing from her bed one morning. 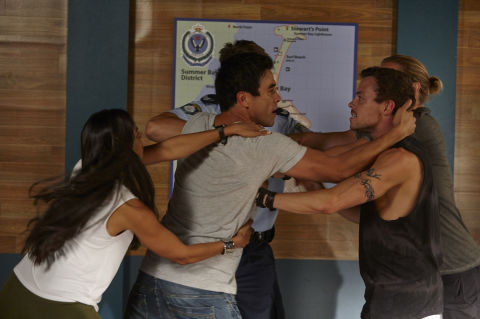 River Boy Dean Thompson (Patrick O’Connor) becomes the early prime suspect in the case thanks to his recent tension with Justin, but he surprises everyone by strongly protesting his innocence and even offering to help with the search.

As the tense situation unfolds, viewers will see that Ava is being held captive by an older woman – and it’s not long before a ransom note is sent to the Morgan house.

With Ava’s captors demanding $25,000 for her safe return, will Justin be able to get her back? 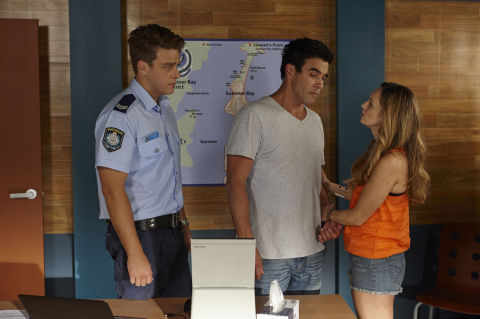 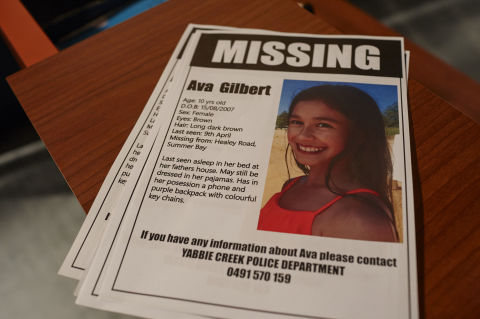