Soap spoilers: Home and Away's Ziggy proposes to Brody, and Robbo gets suspicious over Ebony

Home and Away‘s Ziggy Astoni and Brody Morgan get engaged next month, but not without some major drama along the way.

Ziggy (Sophie Dilman) decides to pop the question to Brody after she sees a secret letter that her unwell mum Maggie has written.

In the note – which Maggie only intended to be read if she loses her battle against cancer – the Summer Bay schoolteacher admits that she’s worried about never getting to see her eldest daughter get married.

Taking this on board, Ziggy decides to rush through a public proposal with Brody (Jackson Heywood), surprising him with a huge “Marry me” banner. 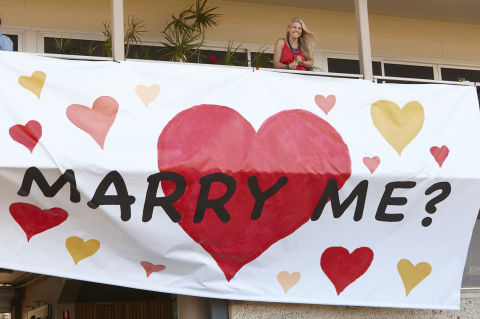 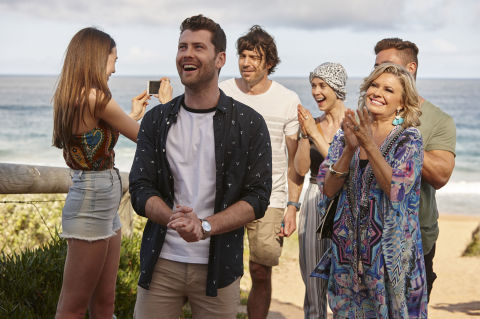 Although Brody excitedly accepts, he later has second thoughts when he finds out the real reason why Ziggy asked him to marry her.

Fearing that Ziggy didn’t do it for the right reasons, Brody is left in turmoil and there’s a real chance that the wedding could be off already.

Fortunately, after some wise advice from Ben and Ash, Brody changes his mind and enlists his brother Mason’s help to create a banner of his own in acceptance of the proposal. Will Brody and Ziggy make it down the aisle? 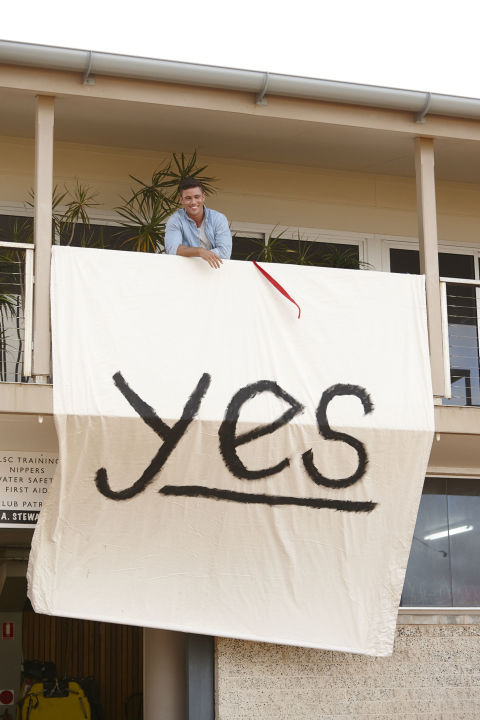 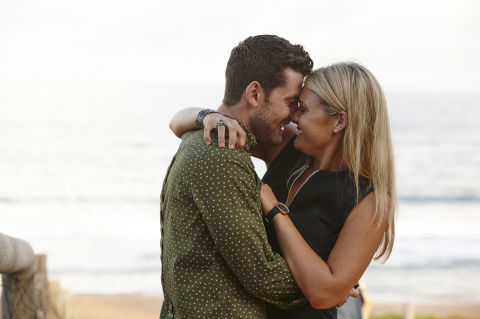 Elsewhere in the Bay, Ebony Easton’s scheming finally comes under threat when Robbo realises that she’s not to be trusted.

Ebony (Cariba Heine) has spent the past few weeks plotting against everyone she blames for the death of her brother Boyd – paying particular attention to local cop Colby Thorne.

Proving he’s no fool, Robbo (Jake Ryan) starts to put the pieces of the puzzle together next month, realising that Colby’s woes only began when Ebony arrived in town.

Robbo also notices that Ebony keeps asking questions about Colby, but when he tries to warn the troubled policeman, his theory is instantly dismissed.

Taking matters into his own hands, Robbo gets to know Ebony over a game of pool and plays along when she feigns a romantic interest in him. Who’ll get the upper hand here? 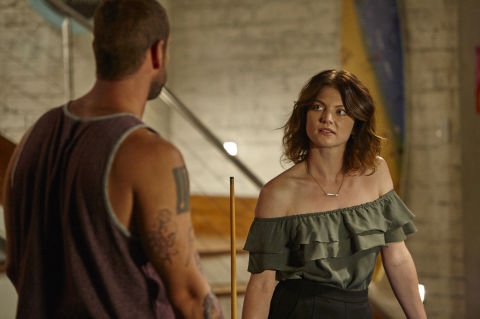 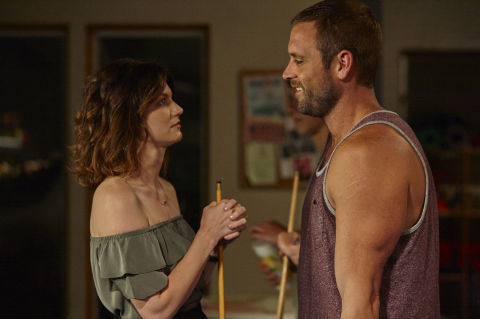