Something for the weekend from Archie Hamilton

ARCHIE Hamilton is dedicated to his craft.

Honing his skills in London among the infamous FUSE crew, he saw his career begin to sky rocket last year with the release of his album, Archive Fiction on his own label Moscow Records. This was a hard earned moment and came after years of releases on some of the coolest imprints around including Crosstown Rebels and Cuttin’ Headz. 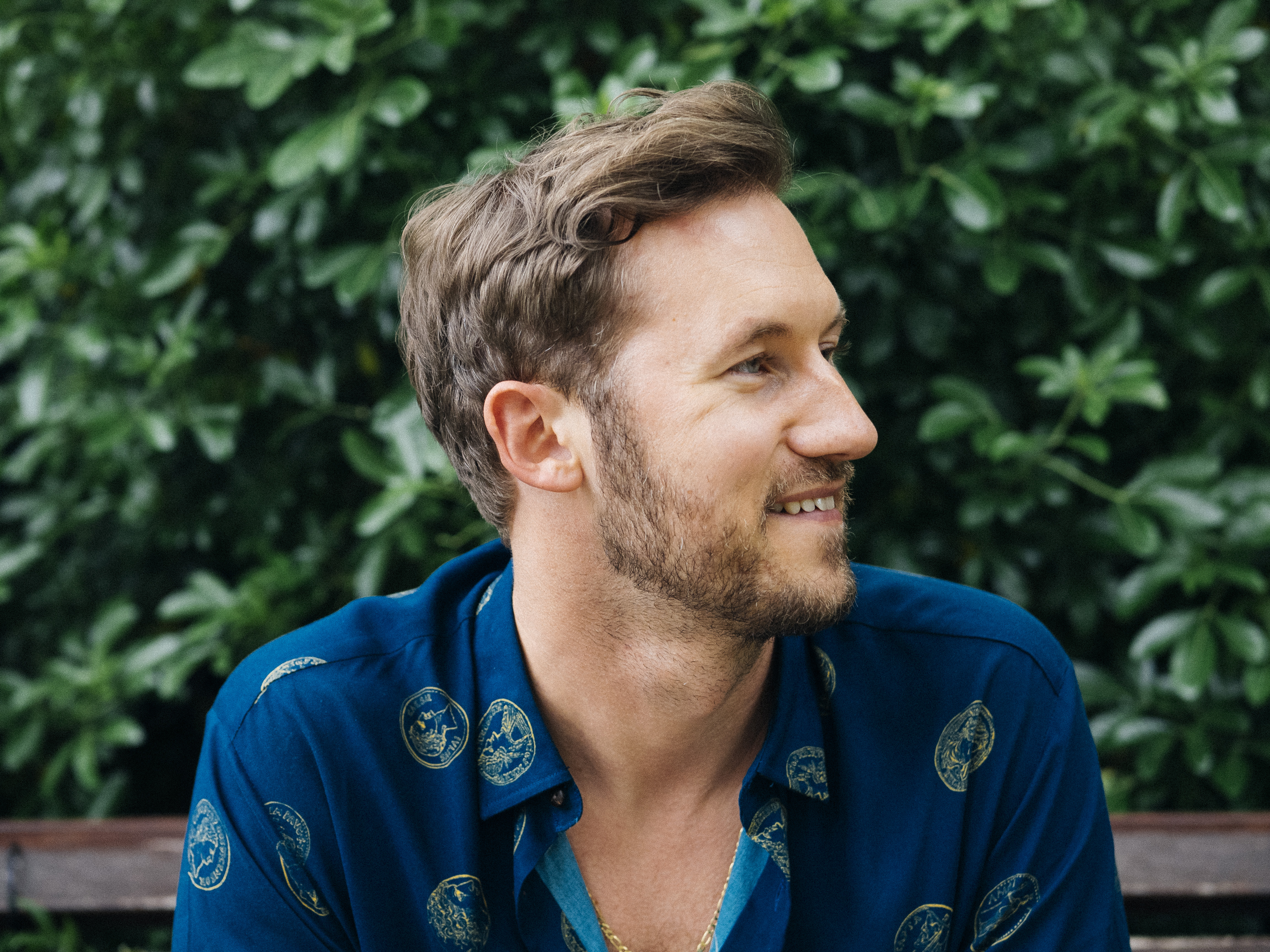 Before the Covid-19 pandemic struck, Archie had firmly established himself as one of the most exciting DJs to emerge from the UK in recent times alongside the likes of his pals Enzo Siragusa and Seb Zito playing everywhere from Circoloco at DC10, Ibiza to Amsterdam's DGTL festival last year, so it was great to see him lining up alongside the likes of Sven Väth, Luciano, Adriatique and more at one of Europe’s few dance music events to take place this year, Caprices Festival in Switzerland last weekend. Following the strict regulations in place, the festival has been heralded as one of the pioneering dance music events so far to have taken place so far during the Covid era.

We caught up with Archie and asked him for a playlist of inspiring music. You can catch him on October 17th in Maidstone, Kent for one of the socially distant events taking place at the Social Chill Bar in the county town.

Gregory Isaacs – Oh What A Feeling

"One of the most amazing voices in dub music for me, and the epitome of relaxing in the summer sun."

"Absolutely love the bassline, and the attitude in the vocal sample on this record.  A must for any Rae and Christian fan."

Beastie Boys – (You Gotta) Fight For Your Right (To Party)

"Feels very apt right now with everything going on with the world."

The Dynamics – Move on Up

"A Reggae interpretation of the famous Curtis Mayfield record, and it just works so very well."

"Super trippy and emotional rework by Francois K of the inimitable Nina Simone."

Khurangbin – Time (You And I)

"I am obsessed with this band, and it is very hard to pick a favourite from their back catalogue. If you don’t know them already, go and check them out."

Liam Bailey – When Will They Learn (Chase And Status Remix)

"Not what you’d usually expect from Chase & Status, but this remix is such a lovely surprise."

"I love the style of production on these records, the vocal draws you in, and sounds incredible. A great rework of the sister sledge original."

Loose Ends – Don’t You Ever Try (To Change Me)

Massive Attack – Be Thankful For What You’ve Got

"Absolutely seminal record.  Obviously it is Massive Attack, who are an incredible influence as a band, but this record has always been a stand out for me."