“Chicago P.D.” alum will play a gifted surgeon who takes on a new leadership role when her father falls into a coma 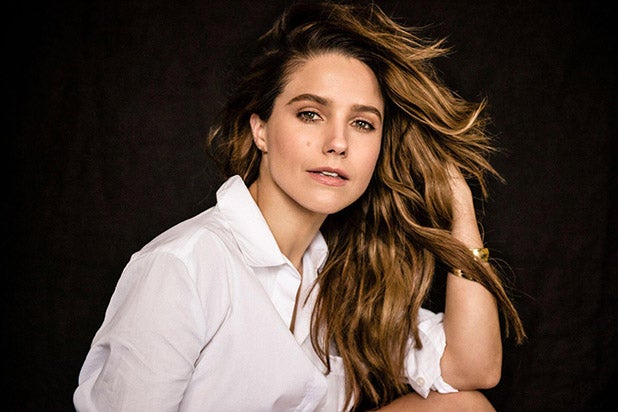 “Chicago P.D.” alum Sophia Bush has been cast as the title character in the CBS drama pilot “Good Sam.”

A medical drama from writer Katie Wech and executive producer Jennie Snyder Urman, “Good Sam” centers on a talented yet stifled surgeon embraces her leadership role after her renowned and pompous boss falls into a coma.

Bush will play Sam, a gifted heart surgeon who works in the same hospital as her domineering father Griff, who is impossible to please and never acknowledged her talents. Second in command to him and always in his shadow, Sam rises to the occasion when her father falls into a coma and she takes charge of the department as chief of surgery. Sam comes into her own professionally and personally, however, when her world is upturned again after Griff awakens and wants to practice again, even if it means being supervised by his daughter.

For Bush, “Good Sam” follows her last CBS drama pilot, “Surveillance,” which was not picked up to series. Her credits include “One Tree Hill,” “Chicago P.D.,” “John Tucker Must Die,” “Incredibles 2” and “Acts of Violence.” Currently, she has a podcast, “Work in Progress.”