The 32-year-old reality star was found dead last Wednesday at her parents’ house near Newcastle in a suspected suicide. 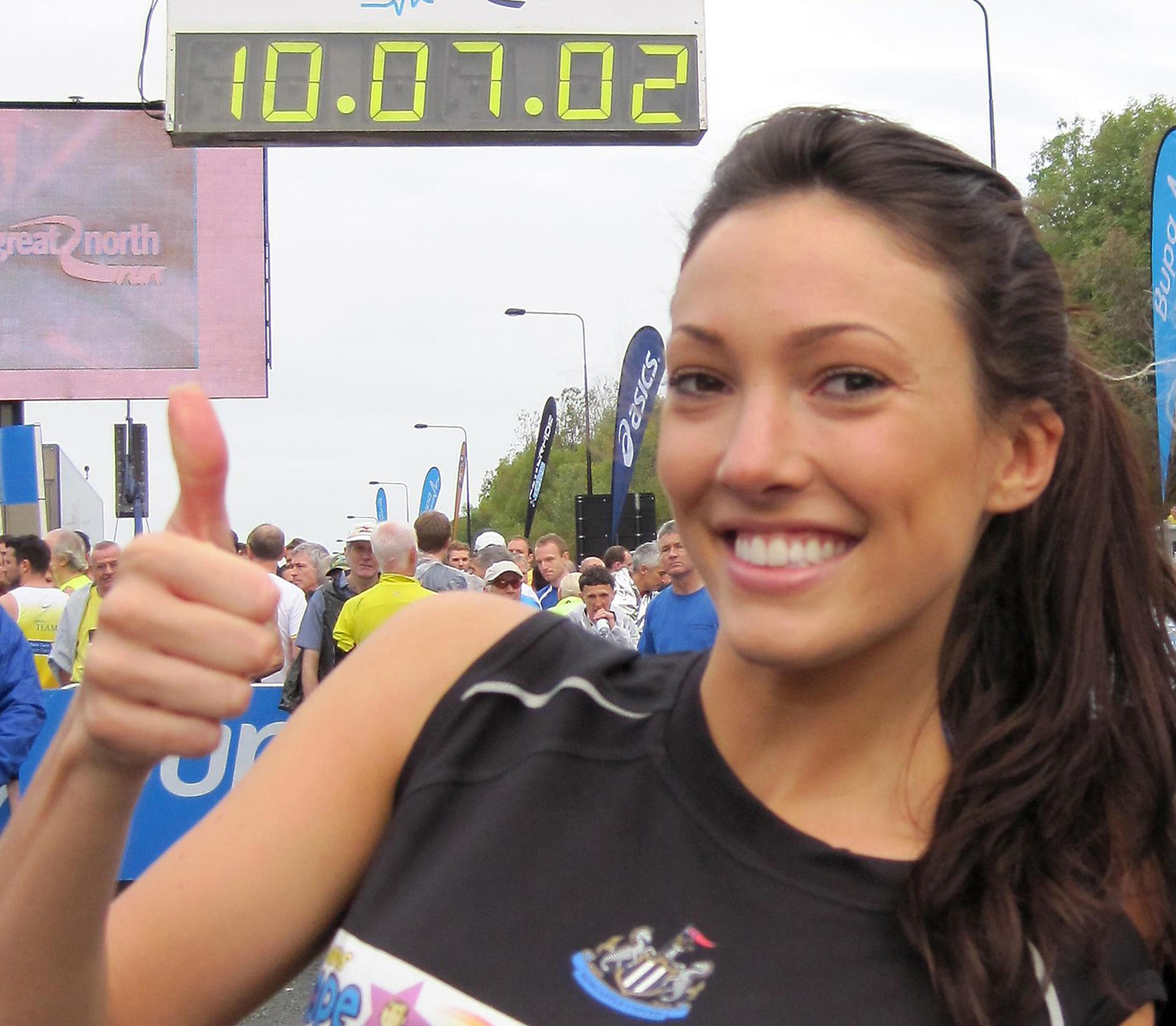 The former Miss GB was said to be in "good spirits" in the hours before she was found dead by her devastated boyfriend Aaron Armstrong.

Today Colin and Deborah Gradon have opened up about their daughter's death, following her difficult battle with depression.

In a statement, they said: "It has been one week since we lost our precious daughter and we as a family are still coming to terms with our sudden loss.

"Our hearts are broken. We wish to say our goodbyes to Sophie in private so we ask that you respect our family's privacy during this arduous time." 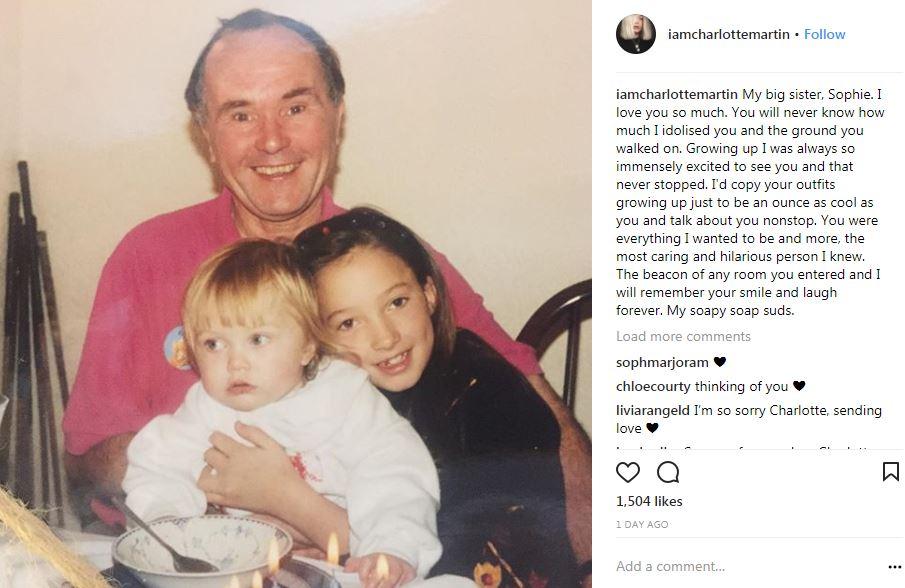 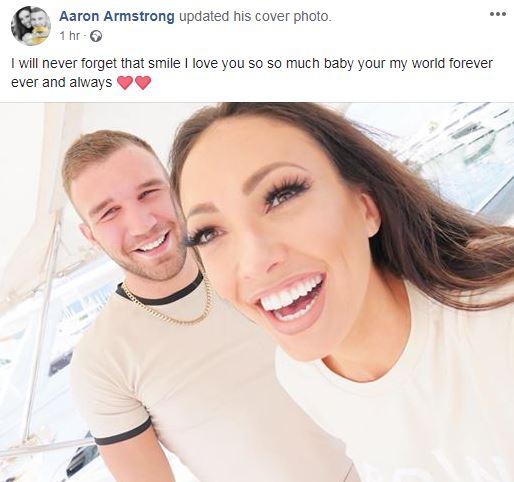 The 2016 Love Island star gave no impression of being unwell when she arrived to stay at her parents' home, which she had promised to house-sit while they were on holiday.

Her boyfriend Aaron paid an emotional tribute to "the girl of my dreams" as he told of his devastation they won't grow old together.

Aaron said: "To think I will never see your beautiful smile again haunts me you are the girl of my dreams we spoke of having kids and spending the rest of our lives together.

"I'm so devastated that we will never get that chance to grow old together and raise a family I love you will all my heart Sophie u will always be in my heart you are my angel and I know that you will be by my side everyday." 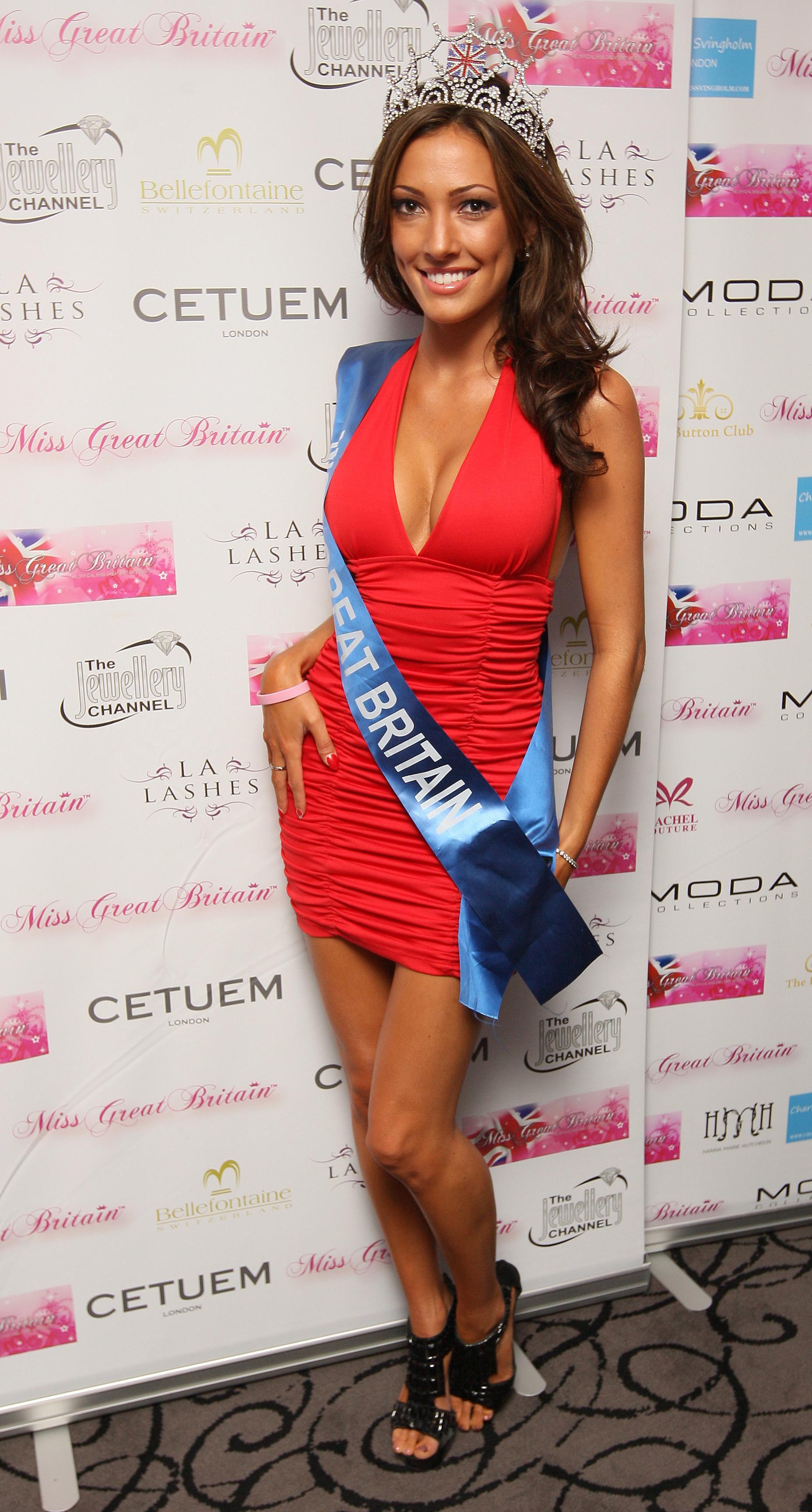 In the weeks before she is feared to have taken her own life, Sophie called for action to stop trolls who drive people to suicide at a cyber bullying conference.

She admitted she “descended into a dark place” after the ITV2 show because of vicious online abuse, while speaking with fellow Love Islander Zara Holland.

Zara was also hit by depression after appearing on the show with Sophie in 2016. 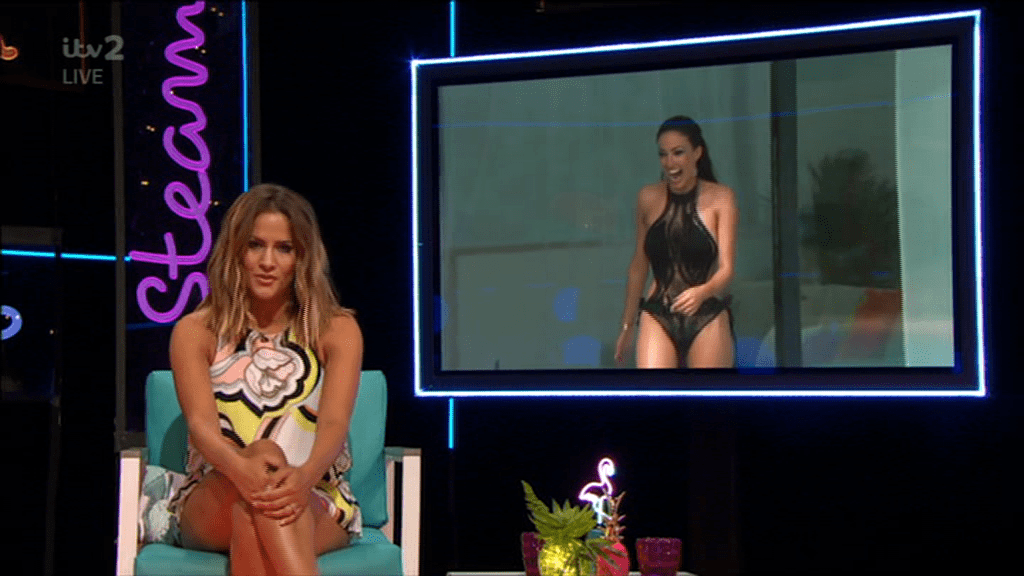 In a statement last week, ITV said: "The whole ITV2 and Love Island team are profoundly saddened to hear the news about Sophie, and our deepest sympathies and thoughts go to her family and friends."

A sweet tribute was paid to Sophie during spin-off show Love Island: Aftersun by Caroline Flack on Sunday.

The 38-year-old host said: "Tragically this week we lost a beautiful soul in Sophie Gradon.

"She was a gorgeous person both inside and out… Everyone's thoughts here at Love Island are with Sophie's friends and family at this really terrible time."