SOUTH Park has divided opinion with a Black Lives Matter twist in it's 1-hour pandemic special after a black student was shot dead by the police.

The episode, which aired on Wednesday night in the US, touched upon all the events that have happened over the past year with regards to Covid-19.

But one scene in particular has unsettled fans, especially in wake of the Black Lives Matter movement – which was sparked after the death of George Floyd back in May.

Cartman, Kyle, Kenny, Stan and the rest of their class were sitting in their protective cubicles during a lesson when a "cop-teacher" came into their class to see if they were following the strict safety guidelines to stop the spread of the deadly bug.

And in true Cartman style, the youngster started annoying pal Kyle, and took it one step too far by coughing in his face.

All hell broke loose and to sort the situation out, the policeman fired his gun, specifically at Token Black – a student who wasn't even involved in the fight. 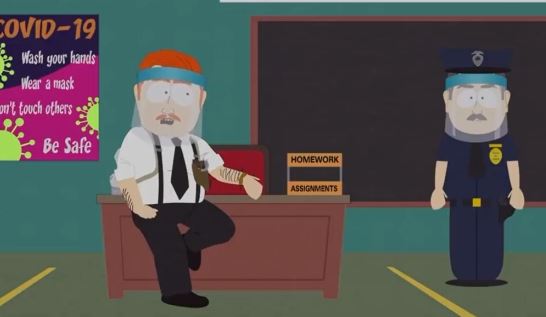 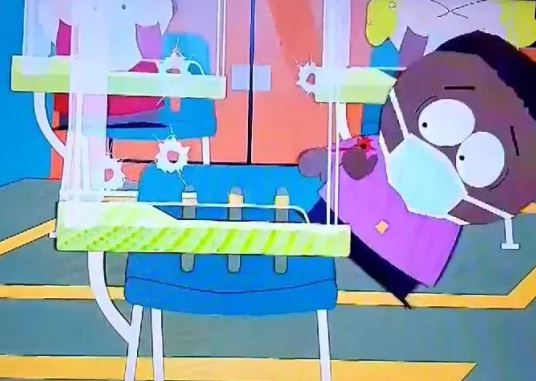 He then tried to cover up his mistake by using the excuse of living in the current pandemic.

Fans took to Twitter to to discuss how they felt about what happened, with many feeling disappointed by the cops actions.

One wrote: "Nah this is wild lol they shot Token & blamed it on Token #SouthPark"

Another said: "Why did the police shoot token though & celebrate!?!?!? #SouthPark" 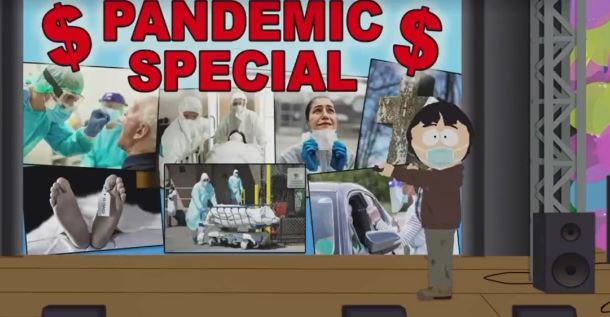 A third wrote: "Why did the police just shoot Token (the only black kid in class) and he had nothing to do with the fight ?!? #SouthPark"

A fourth added: "Of course the cops in this show are making an (awful) excuse for why they shot Token#SouthPark#PandemicSpecial

It is the first time in the show's 23-year history that it has produced an hour-long episode. 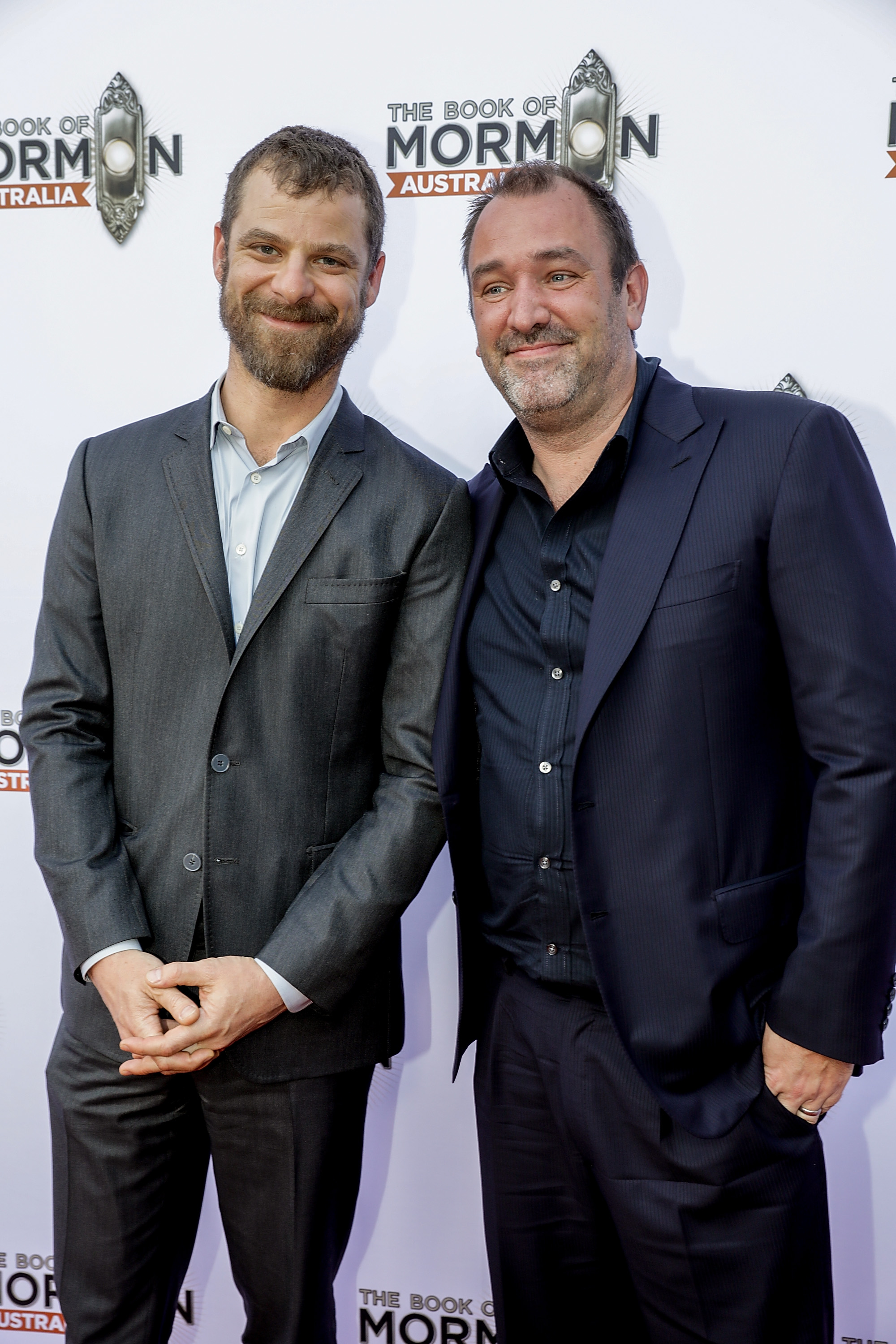 Previously, the show aired a three-part episode called Imaginationland back in 2007 which aired across three consecutive weeks.

Creators Trey Parker and Matt Stone usually write episodes the week before airing to keep things as topical and relevant as possible.

However, the fact a trailer is available two weeks before its September 30 air date suggests the pair have taken a different approach to the episode during the last few months.

Meanwhile a season 24 premiere date is yet to be confirmed.

South Park's coronavirus pandemic is now available to watch on HBO Max and UK viewers can watch season 1 and 19-22 on Netflix.