Fans spanning many generations have been waiting patiently to discover who the new frontman would be after Tony announced he was quitting the band last year. 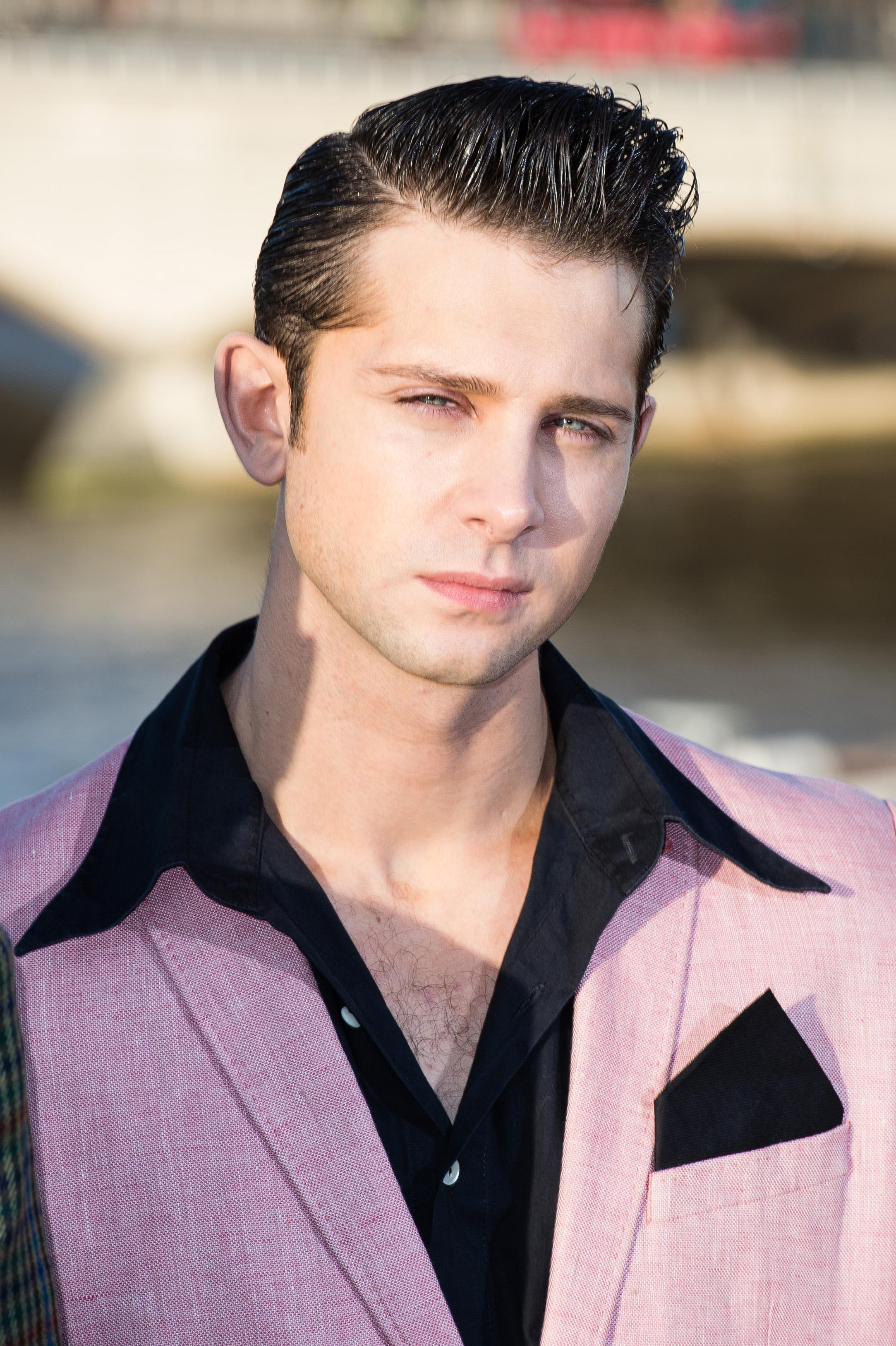 The exciting news is yet to be formally confirmed, but the iconic 80s band is set to announce Ross's inauguration as lead singer at an intimate gig to launch their next chapter – which they're calling 'The Next Line.'

Ross may have been born five years after the band's hit number one single True, but his new bandmates – brothers Martin and Gary Kemp, Steve Norman and Gary Keeble – deem him to be the perfect fit for the group.

And at just 30-years-old the West End star is almost half the age of his predecessor Tony, 57. 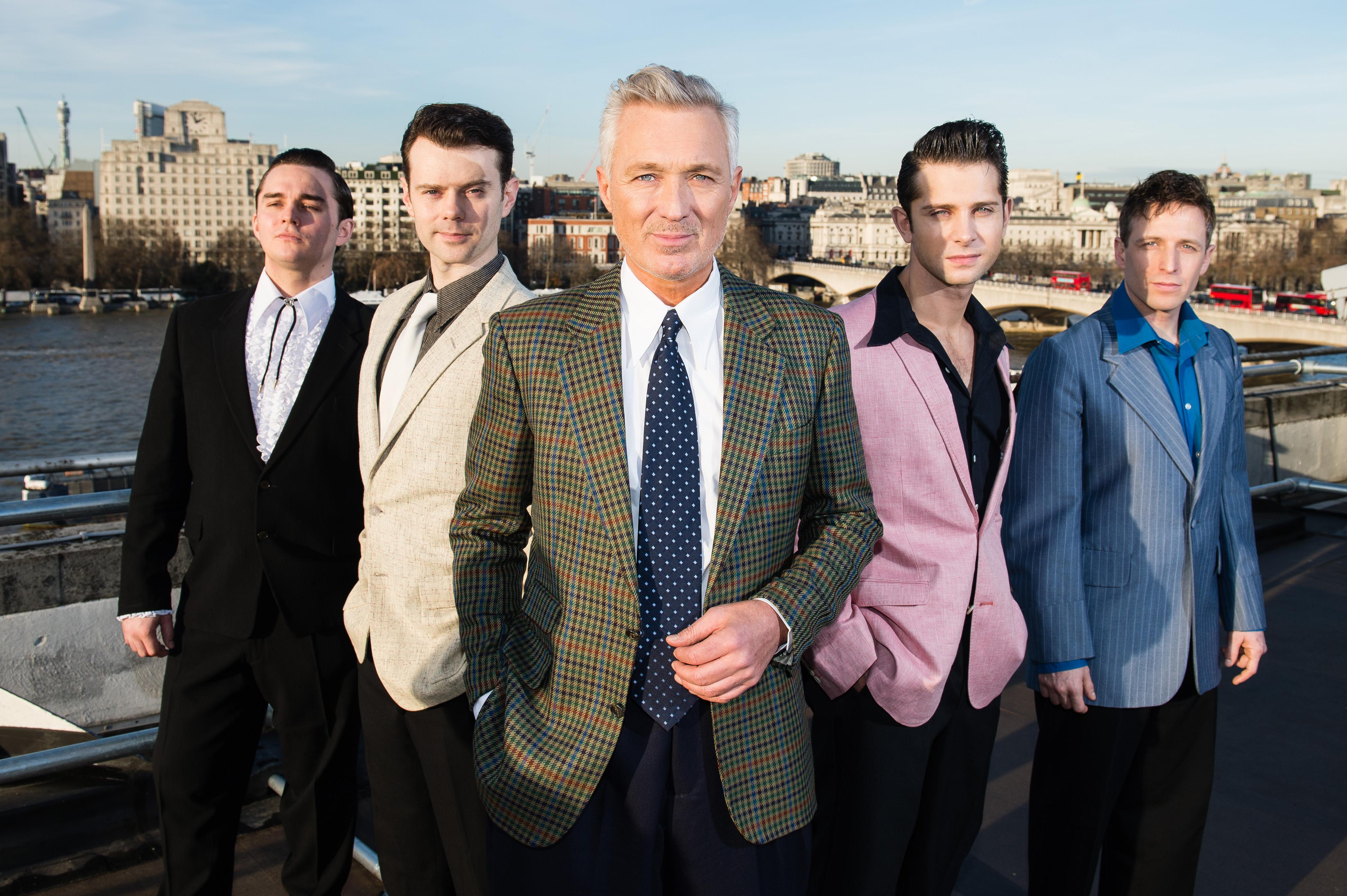 Ross met Spandau staple Martin Kemp while working together on Million Dollar Quartet – and so impressed was Martin that he's now invited him to front the long-running band.

A source told the Mirror: “Ross has a fantastic voice and got on well with Martin, so it hasn’t taken him long to get welcomed into the fold – they all think he’s great.

“He’ll join them on live dates later this year, and there is new music.

“They’re hoping Ross will help them win over new fans as well as being a welcome addition to their fanbase.” 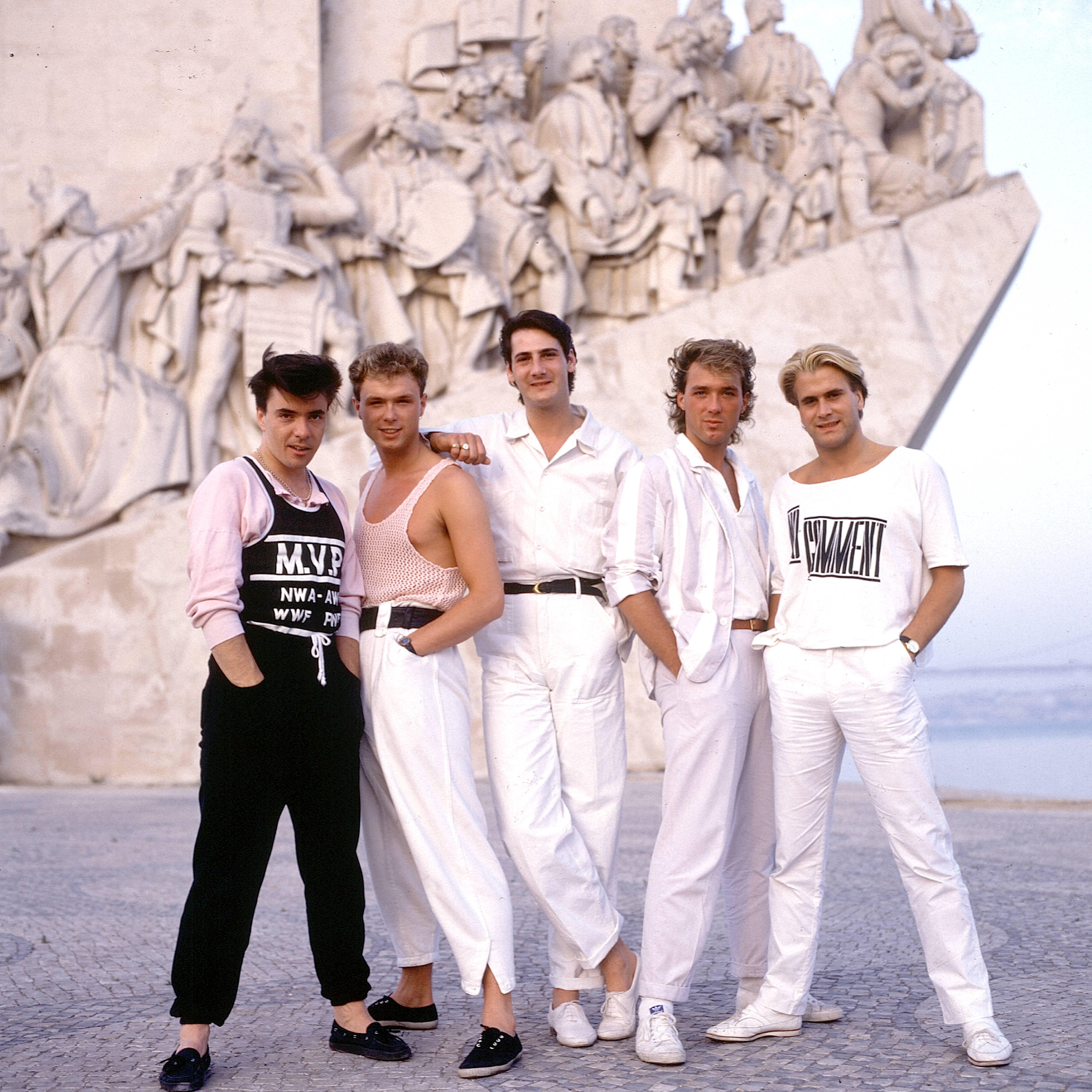 The new line-up will play their debut gig at Subterania nightclub in West London just two days before Tony’s solo album is released.

Tony – who recently sent Benidorm fans wild with a cameo – shocked fans by announcing his departure from the band on Twitter last year.

Blaming "circumstances beyond my control", he said: "It is with deep regret that I am required to state that I am no long a member of the band Spandau Ballet, and as such I will not be performing with this band in the near future."
The band claimed Tony had been keen to quit the band since September the previous year. 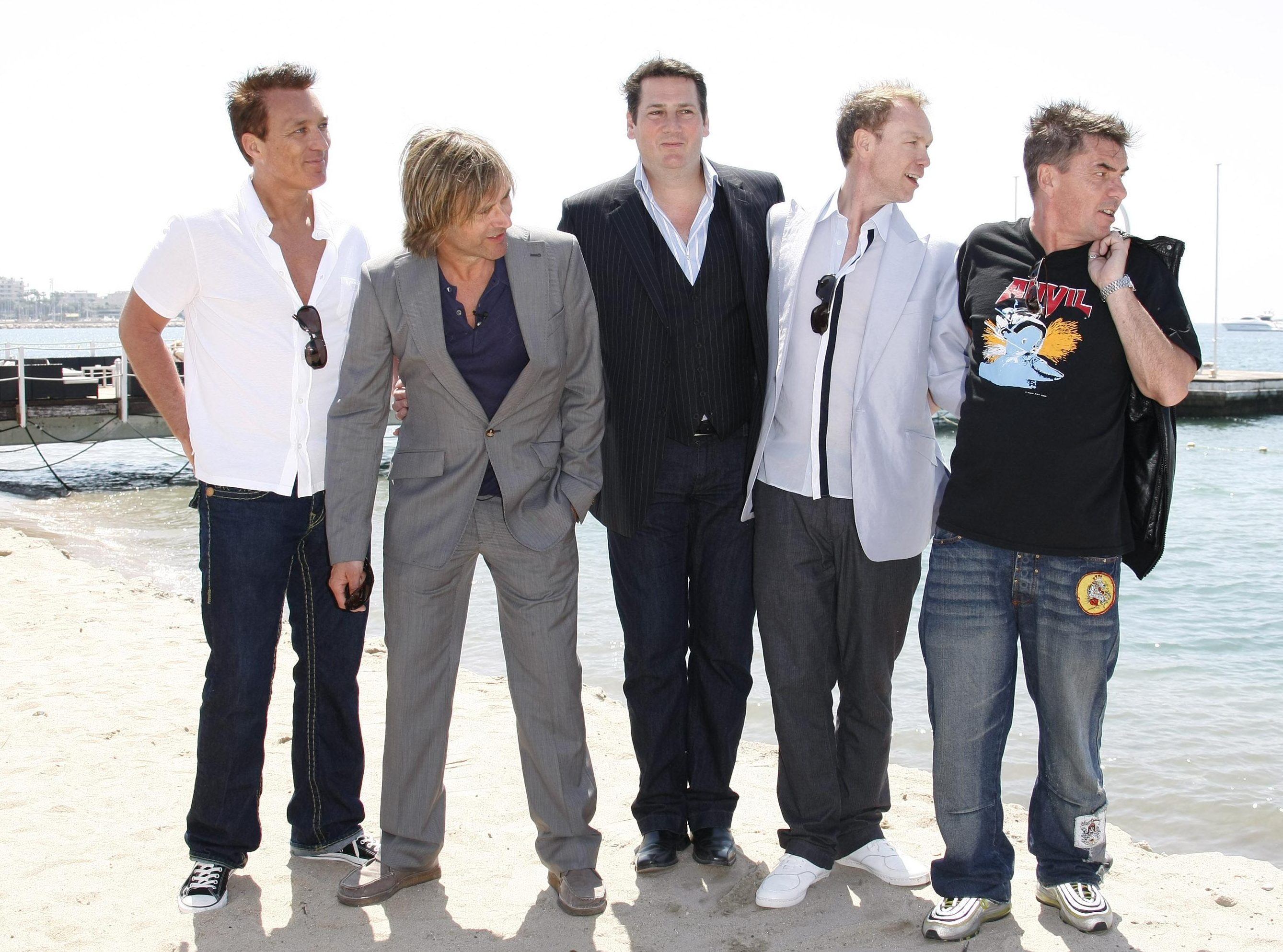 They responded with a statement saying: "Much to our frustration, Tony had made it clear in September 2016 that he didn’t want to work with the band anymore.

"This has not changed and 2015 was the last time we were able to perform or work with him. So we have now made the decision to move on as a band."

And sax player Steve Norman dismissed Tony's claim that he left the band because of internal problems as "bulls***."

He told the Mirror at the time: "We are shell-shocked. There was nothing behind the scenes. Cross my heart. That is the only thing that annoyed me about Tony’s behaviour. 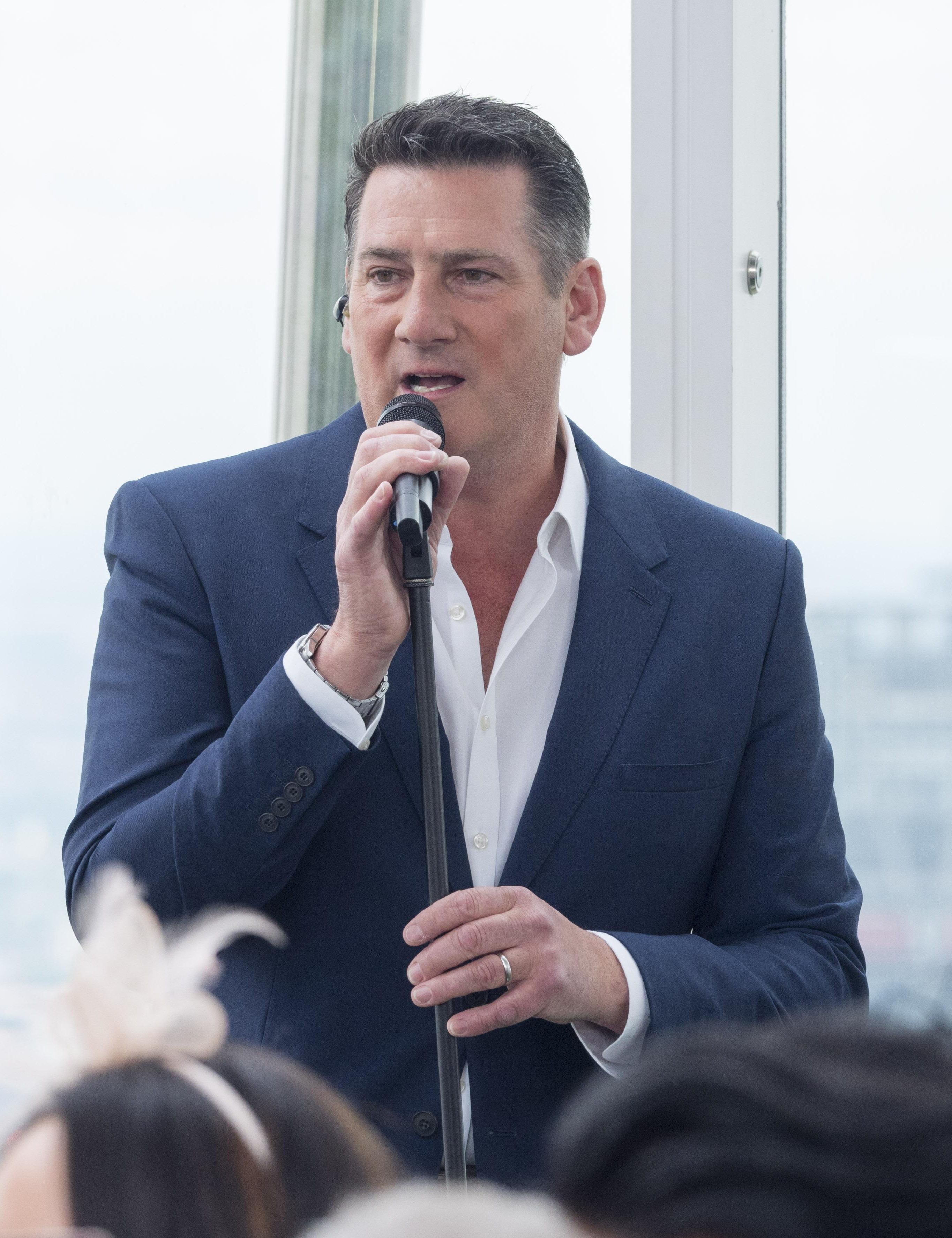 Drummer John told The Sun that they were keen to audition members to find "someone better."

And bass-player Martin added:"To tell you the truth, we’re going back into the rehearsal room in a couple of weeks to try out some new singers.

"It's time to move on and we're ready to get things moving pretty fast."

The band initially formed in 1979 but split in 1990 when frontman Tony, saxophonist Steve and drummer John unsuccessfully tried to sue guitarist and song-writer Gary Kemp over royalties.

Much to the delight of their fans they reformed in 2009 and 2014 for a tour the following year.

The band won over a legion of teenage hearts in the 1980's with their boyish good looks and catch songs.

They're best known for their No1 hit True and No2 hit Gold.

We pay for videos too. Click here to upload yours