WARNING: SPOILERS FOR SPIDER-MAN FAR FROM HOME AHEAD. The post-credits sting for the Avengers Endgame sequel saw quite the twist as Nick Fury and Maria Hill turned out to be Skrulls Talos and Soren all along. Meanwhile, Fury himself had been in space aboard a Skrull ship. But the big question fans were wondering is for how long? For all audiences know, Talos has been in Fury’s place since the 1995 setting of Captain Marvel.

Well, now director Jon Watts has spoken out and confirmed that Talos only took Nick Fury’s place (at least this time around) after the end of Avengers Endgame.

Watts told Comic Book: “First of all, to clarify the timeline, that’s the real Nick Fury at Tony’s funeral at the end of Endgame.

“So it’s not like he has been a Skrull forever.”

Speaking with Comic Book Movie, he continued: “We had talked about including it as a body of the movie, but it made the most sense to be the very last little con in this movie about con men.”

WAS THE SKRULL REVEAL A BAD MOVE FOR THE MCU? 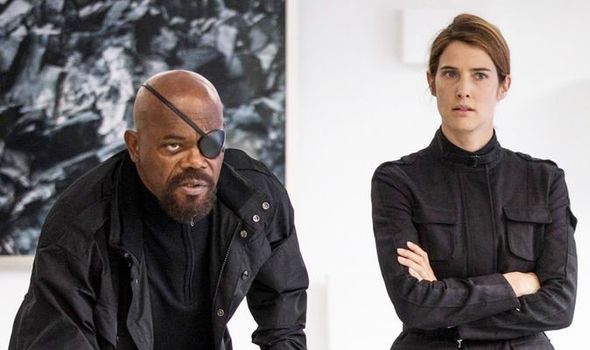 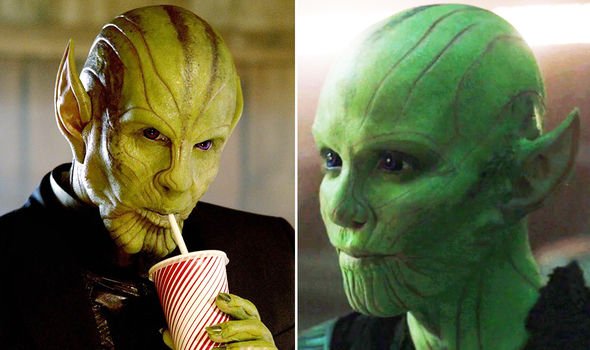 Watts added: “Just one last little reversal. And we went back and forth as to whether or not we really wanted to do that or not because it’s such a crazy twist that makes you want to watch everything again.

“Everything they say takes on a different meaning when you realise that they’re not actually who they say they are.”

Meanwhile, Marvel boss Kevin Feige has addressed fan concerns over the potential Secret Invasion storyline, since MCU Skrulls are good guys unlike the villains in the comics. 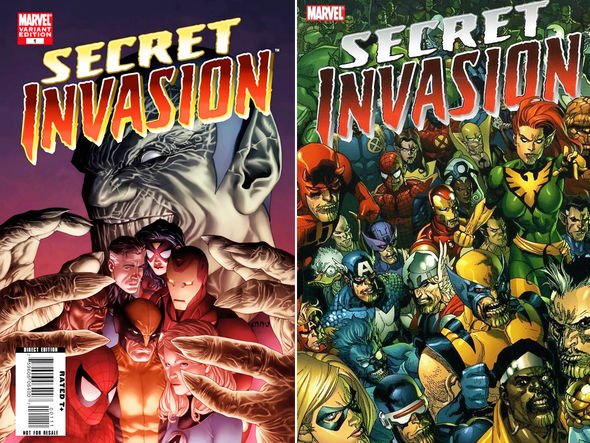 “Moralities amongst them, and when they can do what they can do, it’s fun to have introduced this concept and see where it goes.”

But which other major MCU characters could be revealed as Skrulls going forwards?

Spider-Man Far From Home is out now.