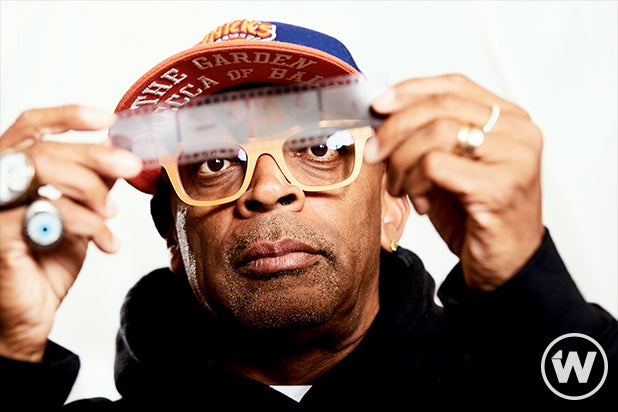 This year’s festival will take place later than usual but is scheduled for July 6-17.

“Throughout the months of uncertainty we’ve just been through, Spike Lee has never stopped encouraging us. This support is finally coming to fruition and we could not have hoped for a more powerful personality to chart our troubled times”, Pierre Lescure, president of the Festival, said in a statement.

Thierry Frémaux, Cannes general delegate, added: “His enthusiasm and passion for cinema has given us a huge boost of energy to prepare the great Festival that everybody has been waiting for. We simply can’t wait!”

This is the 74th edition of Cannes, and more details will be outlined in the coming weeks. The official selections playing at the festival will be unveiled in early June. And Lee will be on hand in Cannes to announce the award winners and the Palme D’Or “surrounded by” his fellow jury members in a ceremony on July 17.

Last year’s film festival was of course canceled, though Cannes did manage to host a small in-person event last fall, and the festival even unveiled what would have been that year’s official selection, naming films like “Soul,” “Mangrove,” “Ammonite” and “Another Round” to the lineup, while other films such as Wes Anderson’s “The French Dispatch” have still not debuted.

Lee most recently directed “Da 5 Bloods,” which was nominated for an Oscar for Original Score by but was snubbed for Best Director and Best Actor Delroy Lindo.