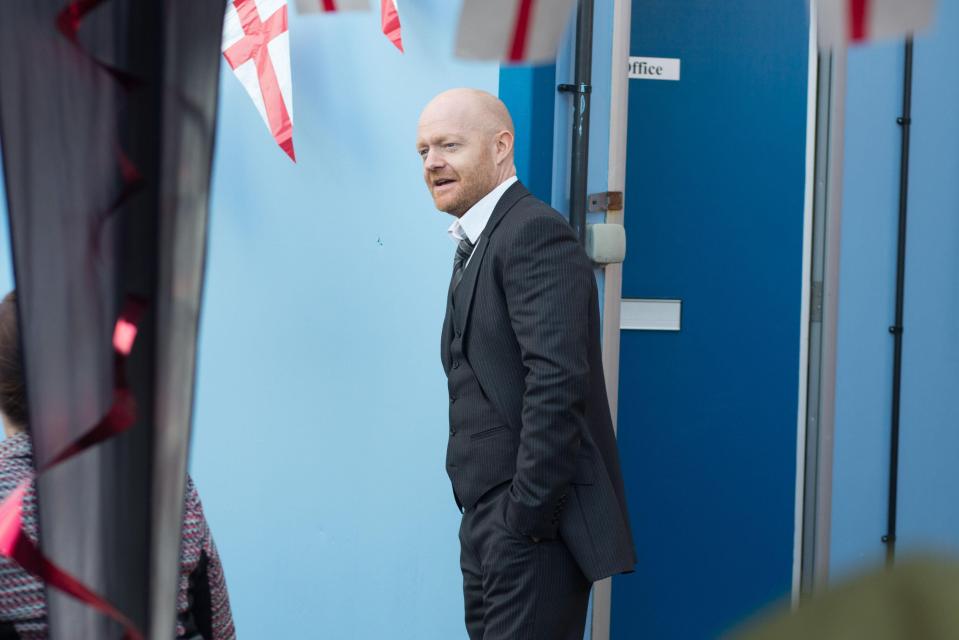 It’s almost as if Phil knocking down the business with a bulldozer and Max losing another child in a fatal plummet from the roof of The Queen Vic was all just a bad dream.

Not that anyone else has forgotten what happened.

The residents of Walford can scarcely believe their eyes when they see Max standing there, bold as brass, with his old swagger back.

Understandably, Mick and Linda make it crystal clear that they’re having none of it.

Max is told he’s barred from the pub, so instead he heads across the road to a more welcoming Mel at E20, putting brother Jack’s nose well out of joint.

That’s not the end of his party pieces, either. First, Max drops a huge bombshell on his neighbours, then he bumps into Stacey and tells her some stunning news that leaves her fearing the worst…

To round things off nicely, Max has a little set-to with Sharon, who warns him that Phil won’t be happy about him taking over the car lot.

Maybe it’s time to get that bulldozer out again? Safe to say, Max is enjoying every second… 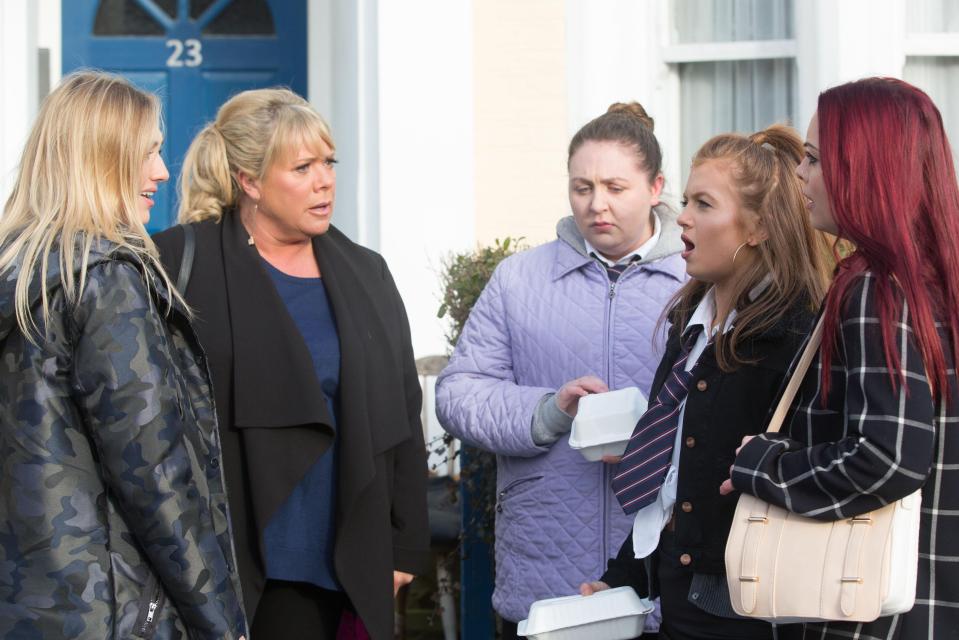 Is it possible to have too much of a good thing?

There’s no doubt that Tiffany has livened up the Square since her return, but what with all her social-media shenanigans, she’s burning bridges left, right and centre.

Louise is furious when she posts an intimate photo of Lou and Hunter, while that baby Harley picture (see above) causes terrible problems.

When Bianca calls Whitney to tell her that it’s time her daughter headed back to Milton Keynes, is Tiff’s reign almost up?
Or can Keegan do anything to help after the pair have a good heart to heart?

Need an EastEnders fix? Get the latest EastEnders exclusives, spoilers and gossip from The Sun Online.