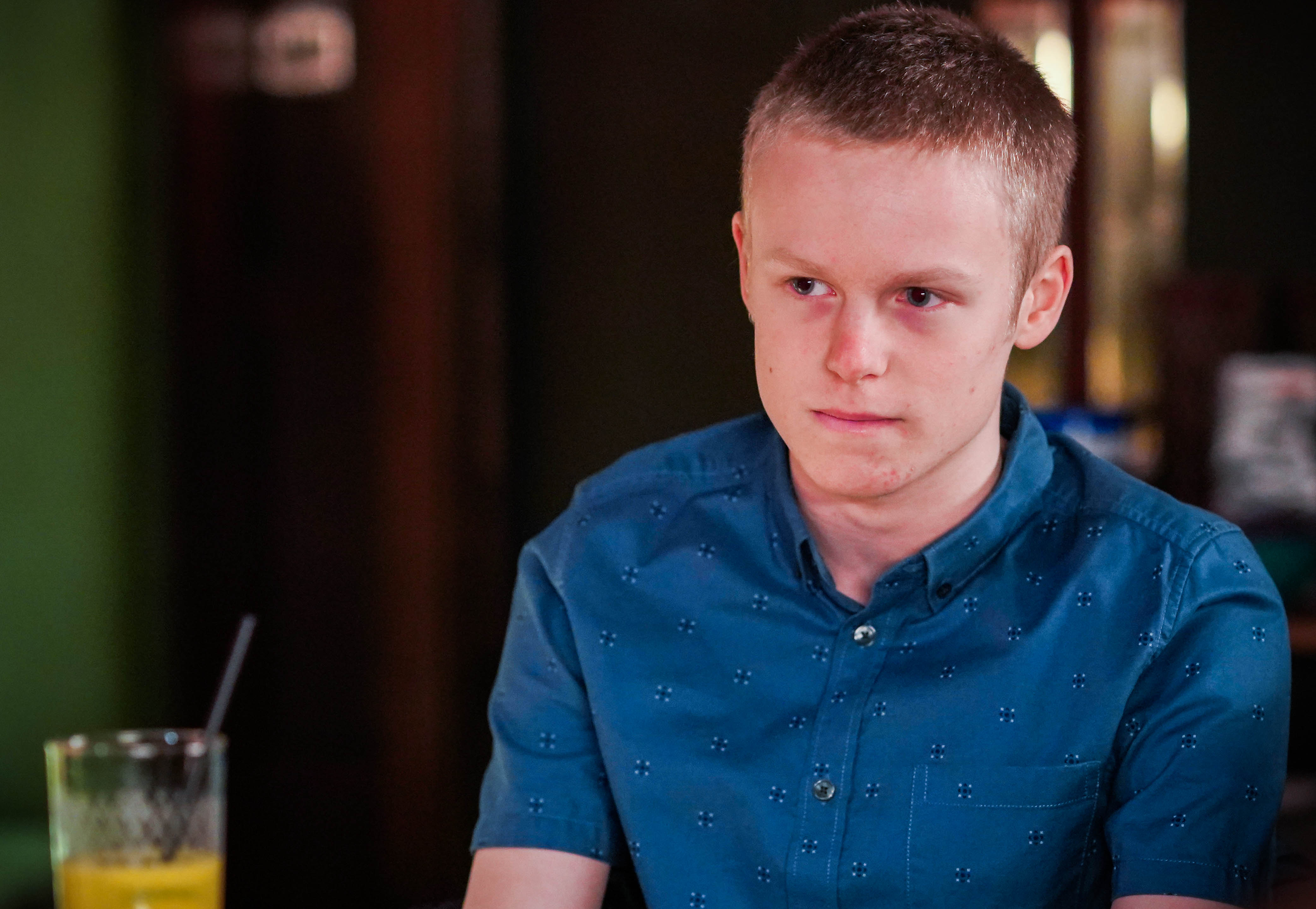 Bobby Beale (Clay Milner Russell) in EastEnders has had his ups and downs since returning to Walford.

He’s struggled hugely with adapting to life following the killing his sister and add Ian’s (Adam Woodyatt) problems into the mix, Bobby needs some positivity in his life, and thankfully that’s on the way soon in the form of a new love interest.

After Ash (Gurlaine Kaur Garcha) and Peter’s (Dayle Hudson) date, Ash mentions Peter is being too hard on his brother and has noticed that Bobby seems lonely.

Peter reminds her he’s a seriously messed up kid. As he heads out, Ash realises Bobby has overheard their conversation – she feels terrible but later tells him that there’s someone out there for him, if he’s brave enough to look.

Later, with help from Kim (Tameka Empson), Bobby is more surprised than anyone when he sees he’s matched with someone called Jade on a dating app.

As Bobby prepares for his date, will it go to plan?