Spoilers: Corey makes a move on a terrified Asha in Corrie – is she trapped? 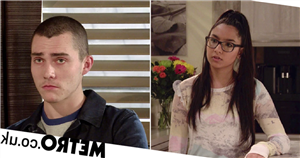 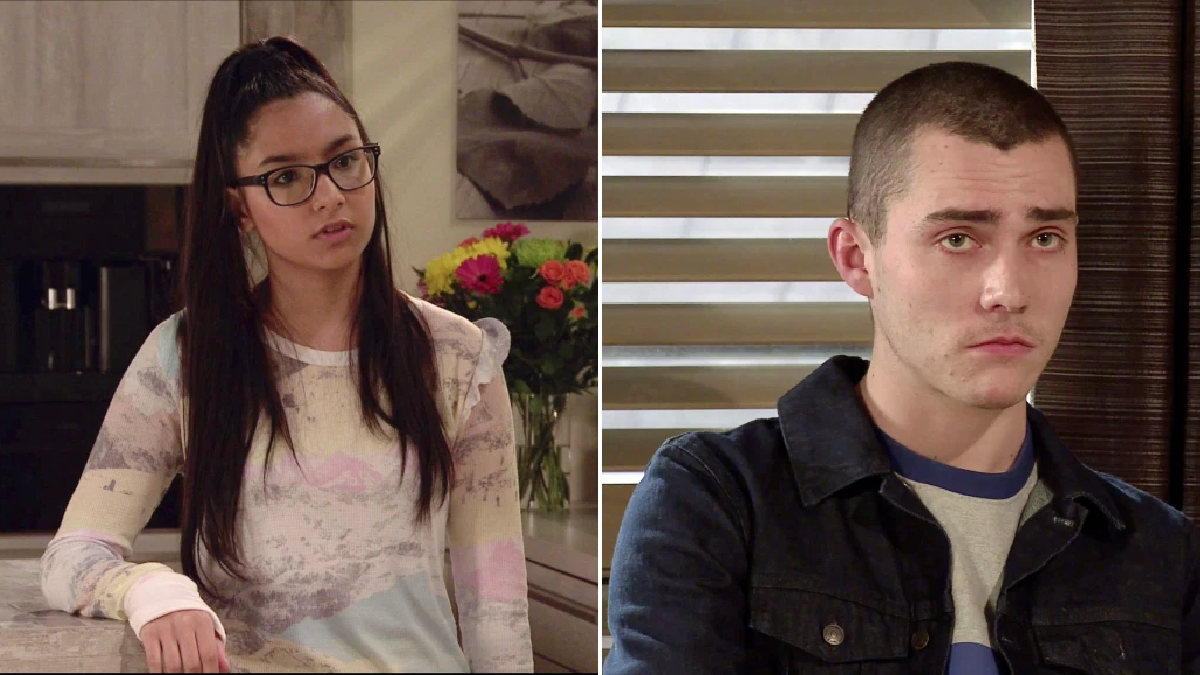 He asked her to provide a false alibi to the police following Seb Franklin (Harry Visinoni) and Nina Lucas’ (Mollie Gallagher) brutal attack and soon, he’ll make a move on terrified Asha that could leave her trapped.

With Asha determined to catch Corey out, Aadi (Adam Hussain) recently discovered his sister’s plan where she told him she actually despises Corey.

Asha now thinks Corey is guilty as sin and is only pretending to take his side in the hope he’ll slip up and get to the truth.

Coming up, Asha meets up with Corey and makes out that she’s missing spending time together.

Corey tries to convince her to spend the afternoon in the empty flat upstairs, but how will she get out of this one?

Can Asha lie to save herself from Corey?

Or is she trapped?