Spoilers: Devastating drugs terror for Simon as he gets 'in too deep' in Corrie 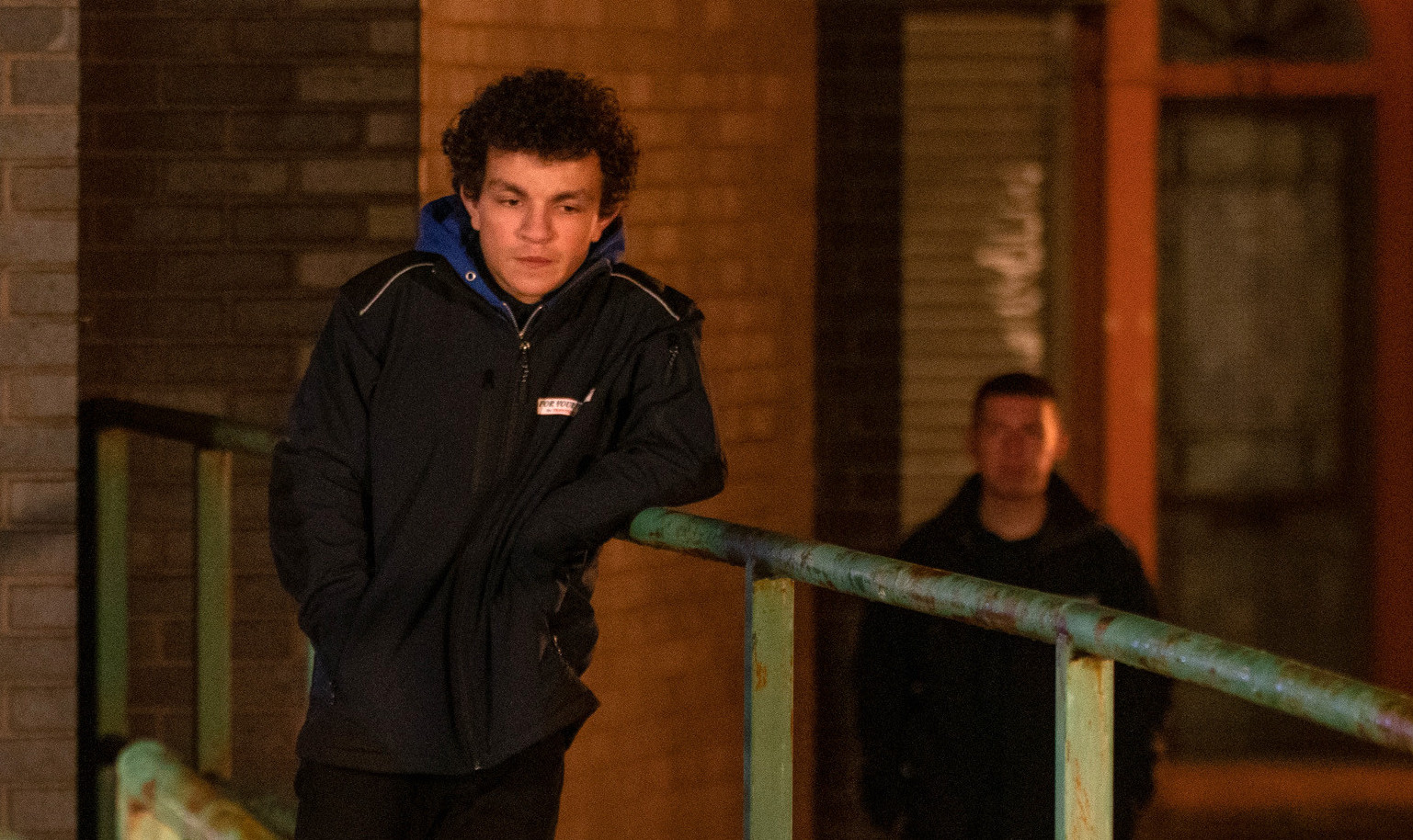 The young man has been through a lot over the past year, what with coming to terms with the tragic death of brother Oliver, and supporting his mum Leanne Battersby (Jane Danson) in the aftermath.

What’s more, Peter (Chris Gascoyne) has once again been seeking solace in alcohol, much to Simon’s dismay, as he feels as if his dad has abandoned him when he needs him the most.

‘Obviously, he knows how serious and upsetting everything is, so I think he understands that people need time to grieve and mourn, but I do also think he feels very alone and isolated – like nobody else is there for him.

‘I think he does feel like he has to support [Leanne]. At the end of the day, she’s always supported him no matter what. Even throughout Simon’s darkest points, and when Simon was at his lowest, Leanne has always been there for him.

‘He feels like he should still have that support, but at the same time he also understands what she’s going through because he’s seen first-hand what loss is like. He does feel like he has to look after Leanne, because she’s his mum and he doesn’t want to see her like this.’

‘He’s being pulled in various different directions all at once, and he’s trying his best to keep it all together. He’s trying to keep his family safe and secure, but at the same time he is only young, and unfortunately, he isn’t perfect himself, so it’s too much for him.

‘Especially at a young age, he’s had trouble in the past. When it gets too much for him he tends to lash out or do something ridiculous. He tends to not realise what he’s getting himself into.’

As Alex said, Simon hasn’t a clue what he’s getting himself into, as his new friendship with a young man named Jacob will spell trouble for him.

Jacob has already asked Simon to delivering packages for him, and this continues in the coming weeks.

‘I think with everything that will happen later in the story; he’s going to get in too deep. Too deep into things he doesn’t even know exist. He’s been in similar situations before with gangs and stuff, but it’s never been this serious. The stuff before was so much lower in severity than this story — that’s where it differs.

‘He’s older now, and he should really be trying to steer clear from dangerous things like this. But he doesn’t do that.

‘He’s always been on the wrong end of everything, really. And he’s never really had friends who were close to him. The gang fills that void. Part of him knows how dangerous this is, but part of him wants to have this closeness with friends that he doesn’t have. I don’t want to tease too much!’