Spoilers: Gary kills Ray after he tries to rape Faye in Corrie?

Gary Windass (Mikey North) has always excused his murder of Rick Neelan as a necessary means to protect Sarah (Tina O’Brien) and it’s true to say that the killer is at his most dangerous when he is defending or avenging the people he loves.

So when Coronation Street sleazebag Ray Crosby (Mark Frost) sexually assaults a terrified Faye (Ellie Leach) and Gary finds out, is he about to claim another victim?

Due to him sexually harassing Michelle Connor and blackmailing Abi Franklin into having sex with him, it’s been obvious for a long time just how vile Ray is and we have seen him praying on his staff – first Bethany Platt and now young and vulnerable Faye.

As Ray’s business plans to smash up the Street end in disaster after the community wins round one, a crane crashes into a substation and knocks the power out.

Ray lures Faye into the bistro for a drink and as he flatters her, Faye sets aside her doubts and joins him but soon wants to get out of the situation – which is when Ray attacks.

Gary enters the Bistro with a contract for Underworld and hears muffled cries from Faye. Gary demands Ray opens the door and Faye runs out in absolute terror, with her blouse ripped, leaving Ray in her wake.

Casting a murderous look at Ray, Gary goes after Faye and he and Maria (Samia Longchambon) look after her. But Faye clams up, too frightened to stand up against Ray, leaving Gary contemplating finishing him off in his own way.

Filled with rage, will Gary murder Ray and add him to his list of kills? And if Ray does die, will Faye and Maria realise what Gary has done? 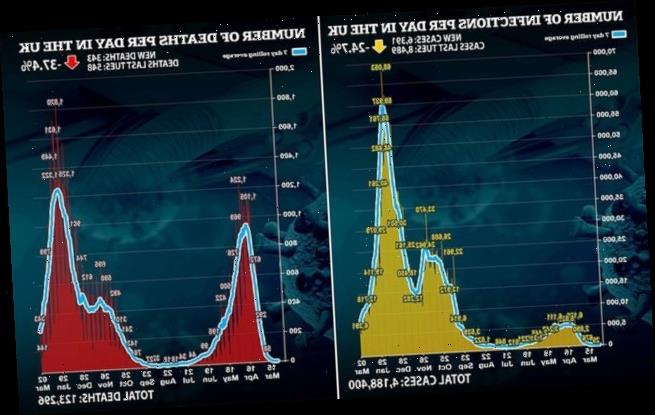 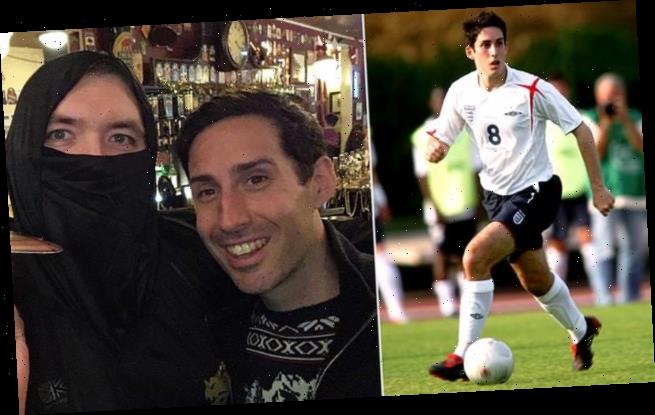 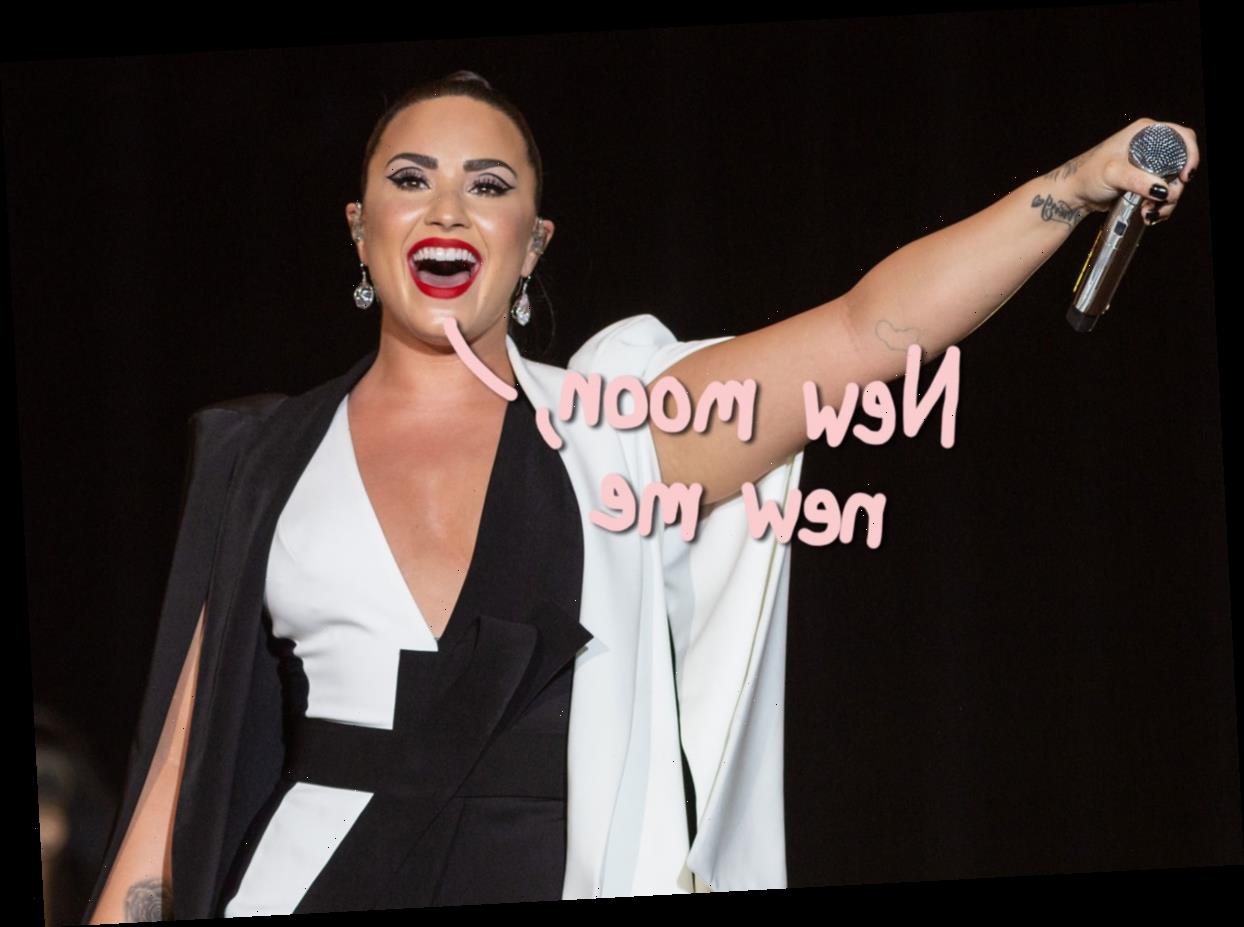