Spoilers: Gray to die in whodunnit as victims take revenge in EastEnders? 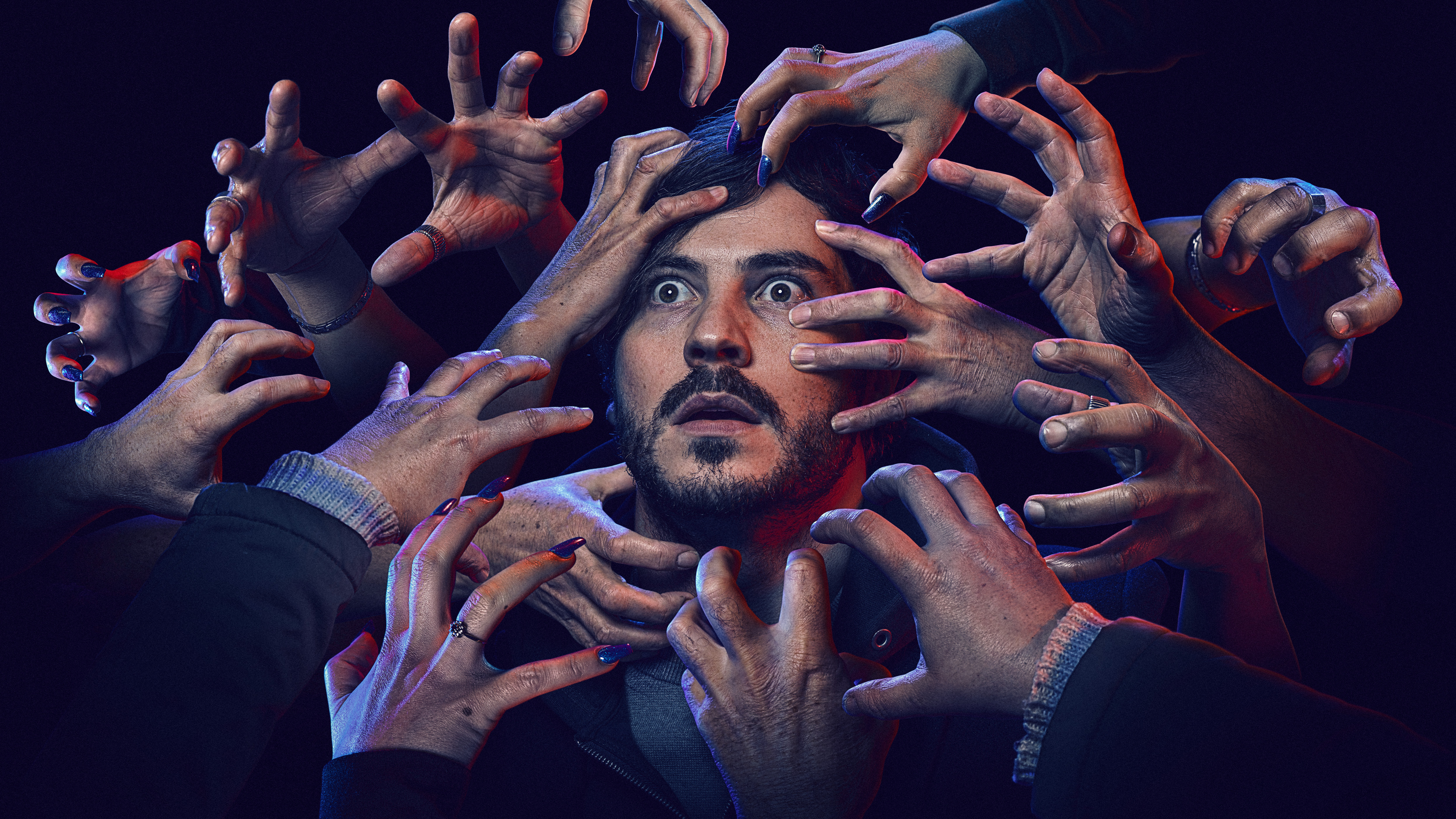 The ‘Who Killed Lucy Beale?’ storyline in EastEnders was one that had the nation gripped for months, but could we about to see a new whodunnit begin if someone ends up murdering Gray Atkins (Toby-Alexander Smith)?

As the new schedule changes get underway, next week will mark an end to Gray’s reign of terror but right now, his final scenes are currently unknown.

Coming up, Gray gives DNA evidence to DCI Arthurs, curious as to why he’s being questioned over Tina’s death as he had nothing to do with it.

Returning home, Gray is interrupted by Shirley (Linda Henry) and Mick (Danny Dyer), who are both desperate to know what is going on.

With the truth about his dark past finally coming to light, police flooding the Square and numerous people with eyes for revenge, Gray realises his options are quickly running out.

Will he escape justice?

Or will someone take matters into their own hands?