Spoilers: Janine flees the scene after Linda crash in EastEnders 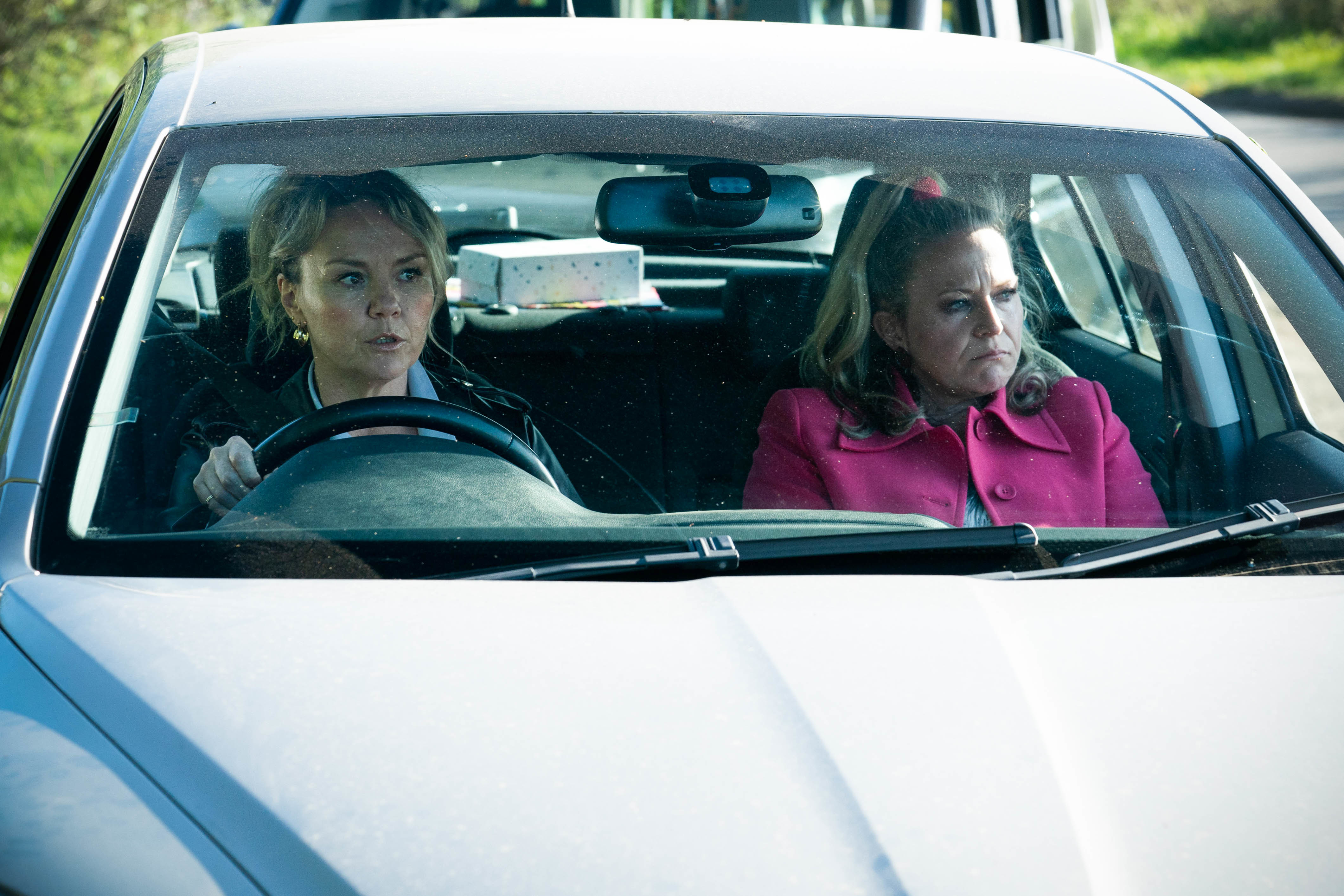 A preview clip has been released ahead of tonight’s EastEnders that will see the aftermath of Janine Butcher (Charlie Brooks) and Linda Carter’s (Kellie Bright) crash unfold.

Last night, Linda decided to spend time with Nancy (Maddy Hill), hoping a few days away would be the perfect opportunity to tell her the real reason why she lost the money for her business.

For Janine, her nerves began to increase when she discovered what Linda was planning, fully aware once Nancy realises Janine was behind the money loss, she’d tell Mick (Danny Dyer) everything.

However, after an argument with Nancy, Linda was left on her own at the side of the road in a broken down car.

When Janine arrived to rescue her, Linda was already drunk.

Janine hopped into the driver’s side and decided to take Linda and baby Annie home but on the way back, topic of conversation soon turned to Mick.

Janine expressed her love for Mick and told Linda she can’t understand why she won’t just let him go.

A drunk Linda told Janine she will never have Mick all to herself, leading to a huge row.

As things escalated, Janine failed to notice she had drifted onto the wrong side of the road.

Swerving to avoid a lorry, Janine crashed the car into a tree.

Tonight, as Janine wakes up after being knocked unconscious, it isn’t long until a member of the public arrives to help.

With an injured Linda still in the car, this new clip shows the moment Janine walks away from the crash – but why?

What state is Linda in?

If Linda doesn’t survive, how will Janine deal with what’s to come if Mick has no idea she was involved?