Spoilers: Kathy vows to help Bobby as she worries about him in EastEnders 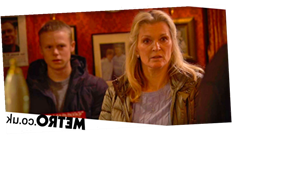 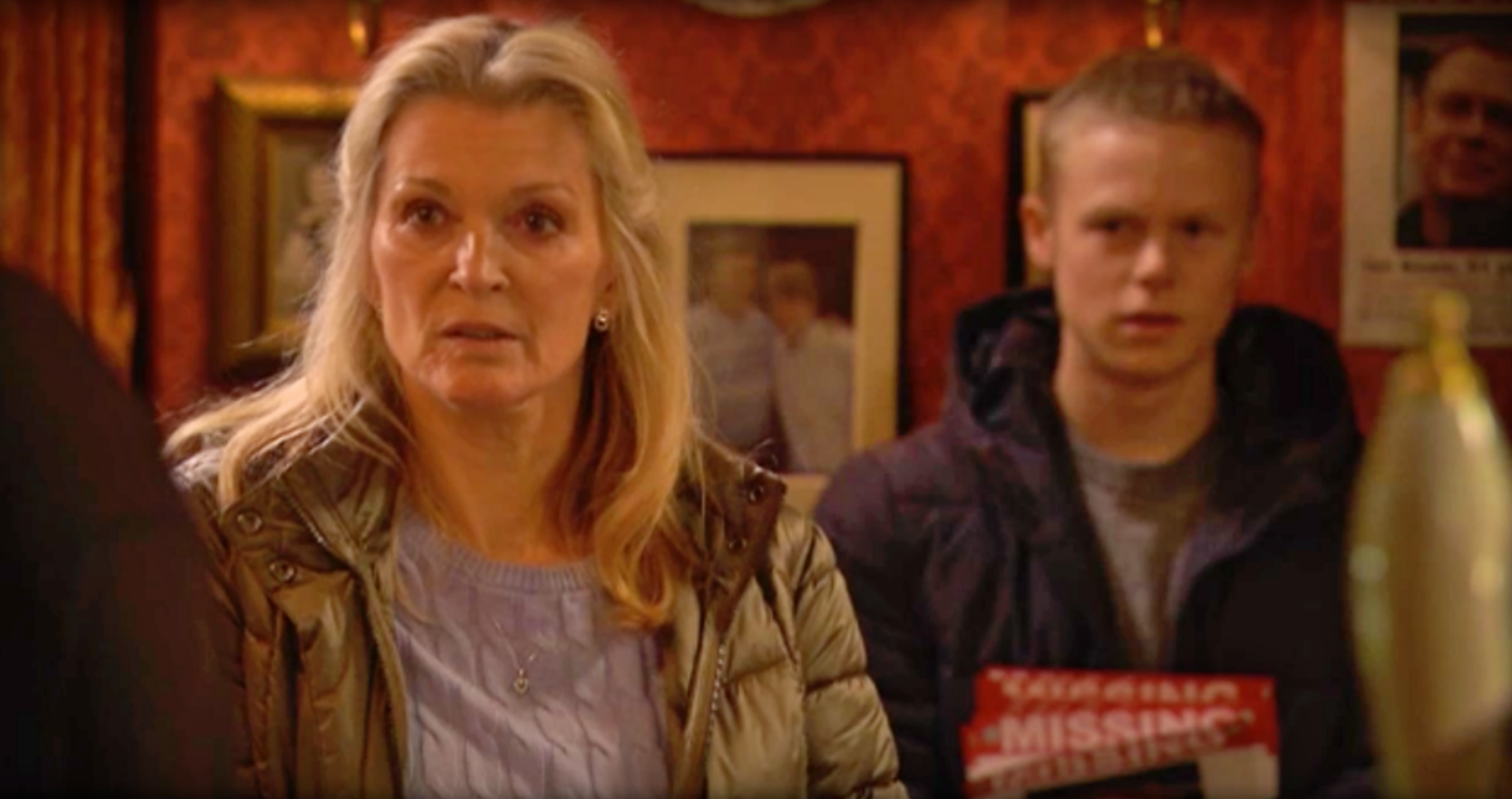 It’s been a stressful few months for Bobby Beale (Clay Milner Russell) in EastEnders. He’s had to deal with trying to control his OCD, Ian (Adam Woodyatt) getting attacked, and not knowing where his dad has disappeared to is certainly getting to him.

Ever since Bobby returned to Albert Square he has struggled to form bonds with people his own age. He’s tried to make friends with Dotty (Milly Zero) and has found friendships with people older than him, but he hasn’t managed to socialise a great deal.

Ian never really did anything to help his son, and now he has left Walford, it’s up to Kathy (Gillian Taylforth) to look after Bobby, and as she vows to help him, she comes up with an idea.

Kathy suggests that Peter (Dayle Hudson) takes Bobby out for the night, saying he needs to get out more and socialise.

Peter tries to use the prospect of Ash (Gurlaine Kaur Garcha) returning his texts, after his grand romantic gesture, as an excuse but his Gran isn’t having it.

With Kathy worrying about Bobby, will Peter agree to take him out? And will it help?

Furthermore, if something goes wrong, how will this impact Bobby?