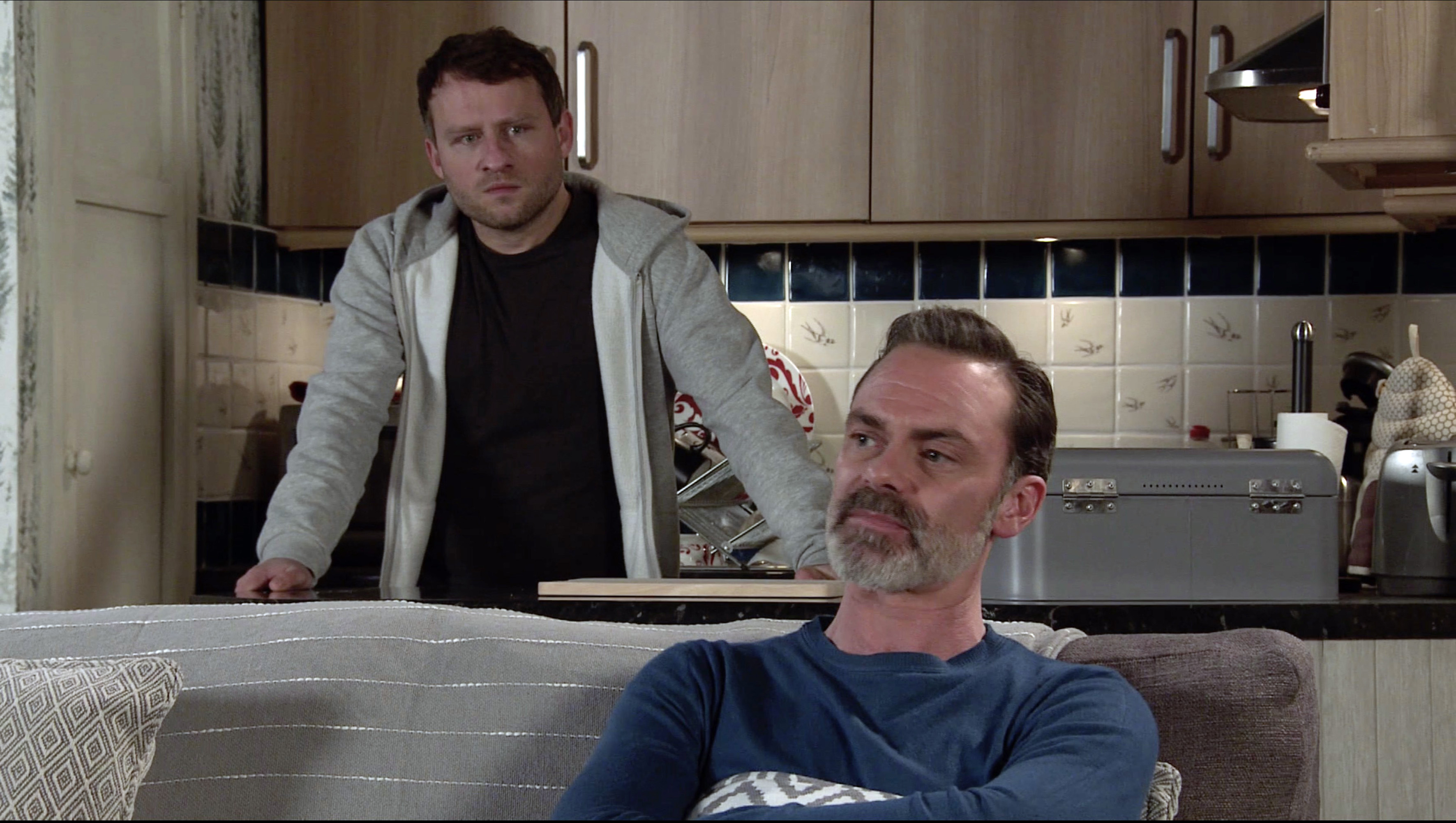 Todd’s cunning plan has seen him trick Paul (Peter Ash) into thinking Will (Ben Hackett) is a vulnerable young teenager when truth be told, Todd is paying him to put on an act and get Paul into all sorts of trouble.

Paul has already spent time in prison for attacking who he thought was Will’s abusive stepfather, and now it’s been confirmed that Todd will use Will again to destroy Paul in an attempt at making Billy split up with him for good.

With all that Paul has been through, Peter Ash has revealed that if Todd is successful in his plans, Paul splitting with Billy would destroy him:

‘We will really see him struggle if this was the end of his relationship. I am excited to see what will happen, it is another chapter now, this is a more mature Paul how will he deal with this situation if he finds himself without Billy and Summer.’

Throughout the past few months, Todd has managed to convince Paul he is trying to be his friend, so why does Paul fall for Todd’s tricks so easily? Peter explained his thoughts:

‘It is a mix of a few different things, obviously Todd is an arch manipulator, he is very clever, Paul is not so bright, he is more street wise than clever and Todd knows how to play him. Todd has made sure he has been there every step of the way and Paul has felt able to confide in him.

Todd is playing the long game and hiding in plain sight, he is everywhere that Paul is and Paul is completely oblivious to what is going on. It is interesting that even Billy was warning him to be careful of Todd but Paul has been fully taken in.’

Summer (Harriet Bibby) suffers a traumatic accident after being hit by a van soon, and once Paul figures out it was down to Will, Peter adds how when Paul eventually works out what’s happened, he’s determined to keep his relationship with Billy and Summer intact:

‘He starts to put the pieces together and he feels massively guilty that it is him who has brought this to their doorstep literally. It takes him a little while but when they get back to the flat and he sees the mess that Will has caused, he finally admits to Billy and he realises it all comes down to Paul getting too involved with Will.

Paul of a year or two ago might have shied away from admitting his part in this but he has built this family with Billy and Summer and he knows he doesn’t want to lose it.’