Spoilers: Sex scandal as Chas cheats on Paddy with Al in Emmerdale 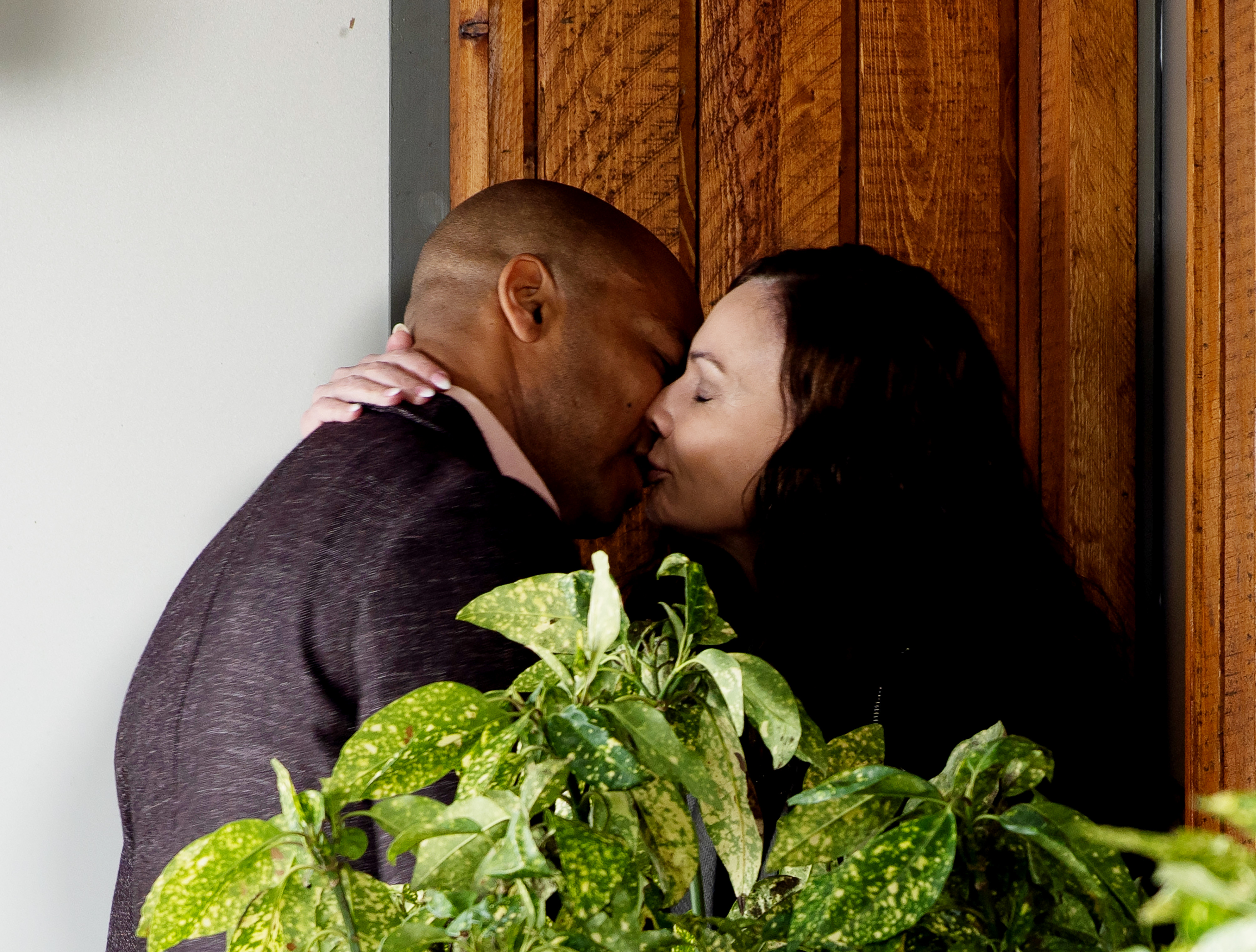 Emmerdale’s Chas (Lucy Pargeter) and Al (Michael Wildman) have come dangerously close in the past to crossing the line, but now it looks like Faith’s illness might push them into taking a giant leap over it.

When Chas learns of Faith’s (Sally Dexter) secret battle with cancer, it’s Al turns to for comfort instead of her own husband.

Her initial reaction after being told her mum is dying and doesn’t want further treatment is to get Cain (Jeff Hordley) to convince Faith her decision to go without Chemo is the wrong one. Cain is reluctant, Faith has made up her mind, and instead takes his own frustrations out on well-meaning Liam (Jonny McPherson).

With her plan having not worked, Chas resorts to emotionally manipulating her mother into backtracking on her decision. She’s oblivious to the fact that Faith is sick and vulnerable, and chalks it up to a win when Faith agrees to resume treatment, not realising the detrimental effect this could have. Chas is in serious denial and cannot face the severity of Faith’s situation.

She’s later confronted by Cain, who calls her out on making Faith’s decision for her. Chas is rocked by the realisation and immediately tracks down her mother to find out if she is indeed happy with her decision to continue Chemo. Seeing how shattered her daughter is, Faith tries to reassure her, but it’s clear she’s lying to protect Chas from the awful truth.

An in-denial Chas later bumps into Al and apologises, sparking a deep and meaningful between the two about their respective families and leading Chas to lean on him for comfort. He gives her some uncharacteristically sterling advice, suggesting she tell Faith how she feels so that they can face her death together.

Chas considers this, but she’s caught off guard by Faith’s mortality when Paddy returns home with hospice fliers, and she takes her frustration and sadness out on Al. He responds gently and offers to be her friend through all of this if she’ll let him. Chas realises he’s fast becoming her rock and is open to allowing their friendship to grow.

Chas decides she wants to reciprocate his help by trying to get him to open up. As they talk, they relax around each other and as they bond there’s a sudden flash of intensity between them.

Chas wants to drown out everything that’s going on and suggests they open a bottle of wine. With the drink flowing, they continue getting deeper with their chat, and as an inebriated Chas goes to leave, she stumbles into Al and the pair share a passionate kiss.

They’re both shocked by this, but is it the start of an illicit affair? Or is Al manipulating her in her time of need?