Spoilers: Stuart in EastEnders fears he will die in his operation 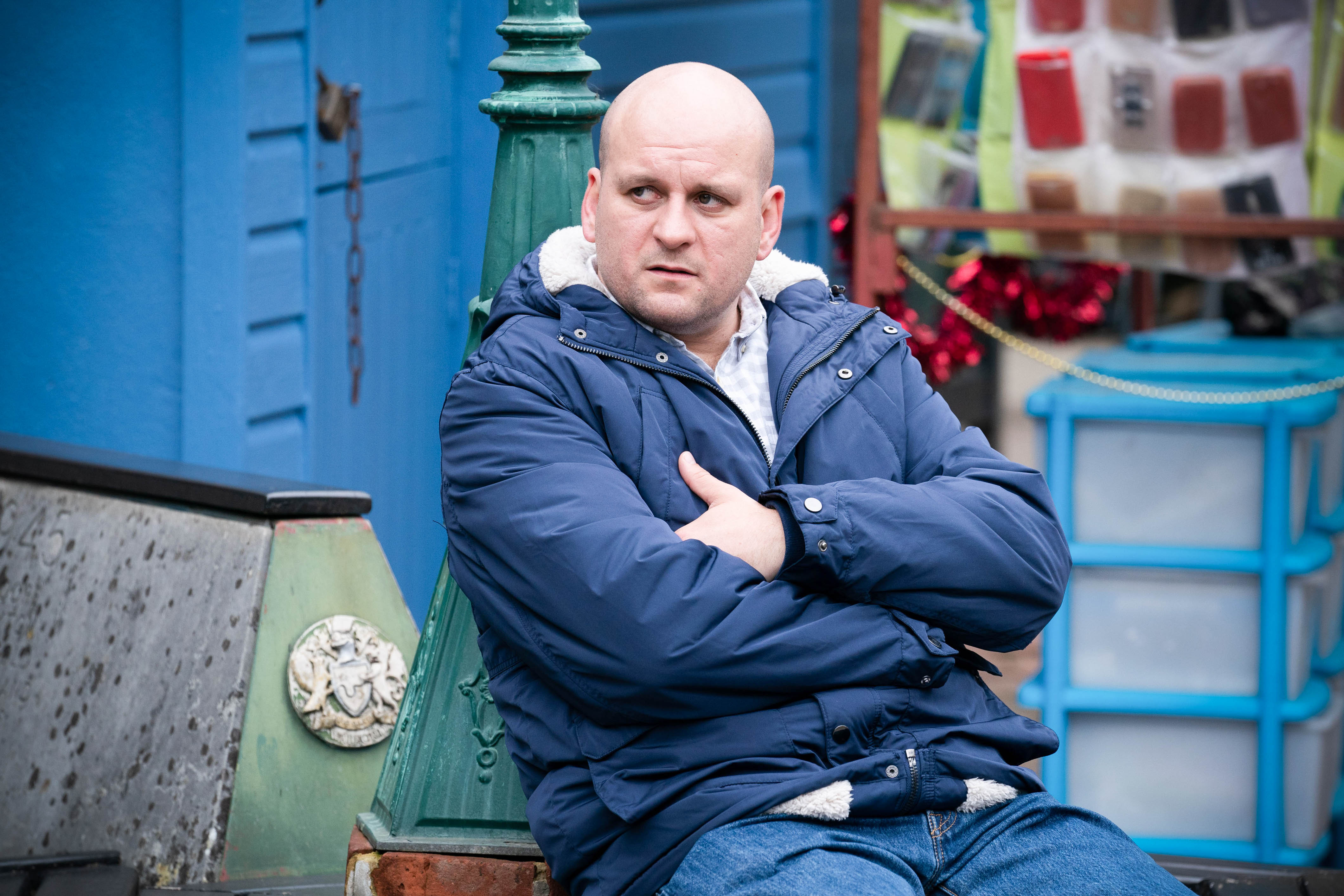 Stuart Highway (Ricky Champ) has recently been given a diagnosis of breast cancer in an EastEnders storyline that is highlighting that the condition can also affect men.

Ricky Champ has said: ‘I feel honoured to be trusted with such an important storyline. We will see Stuart really struggle with the fact he has cancer, and to learn that its breast cancer is really difficult for him to understand. I hope by shedding a light on male breast cancer, more men will be aware of it and seek out a doctor if they notice anything wrong.’

Stuart was diagnosed after discovering a rash on his chest. His doctor found a lump and Stuart had a biopsy to confirm that he had breast cancer.

Upcoming episodes will see him gearing up for the surgery that hopefully will cure him.

The doctor advises that the operation should take place as soon as possible, but as they’re talking it’s clear Stuart is scared, and one thing that’s causing him a lot of concern is the issue of pain medication.

He tells Mick (Danny Dyer) that, as a former addict, it feels like he’s being punished for his past. He’s genuinely terrified that he’s going to die during the op.

As his panic gets the better of him, it looks possible that Stuart won’t go through with the surgery at all.

Can Rainie (Tanya Franks) convince him that the operation is his best chance of getting better from the disease?