The Loose Women star made her hilarious confession on the show today, when they talked about women who partner up with men that look like their fathers. 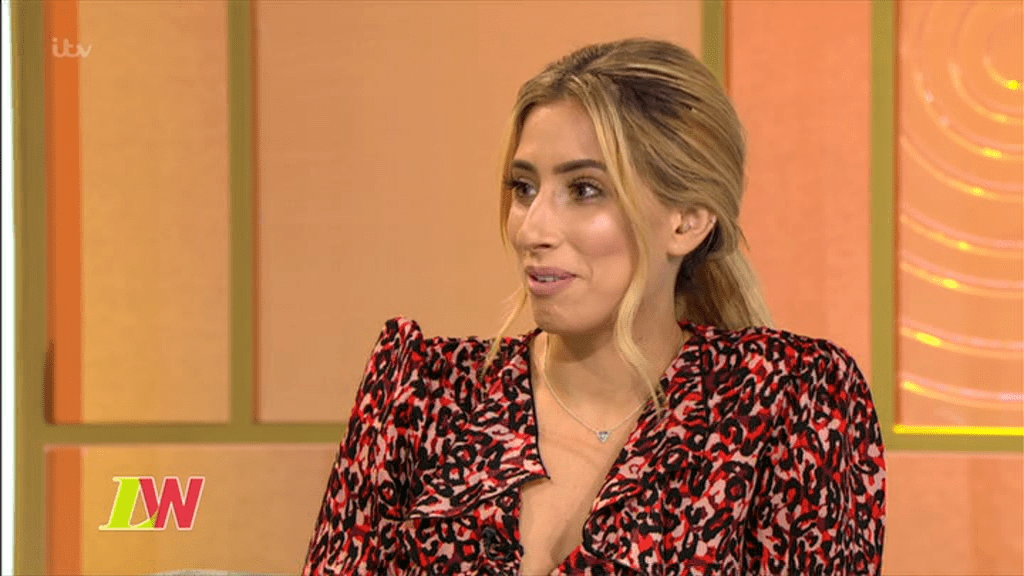 Speaking about her dad David and boyfriend Joe, 36, Fabulous columnist Stacey, 28, said: "I have found my dad as my partner.

"It's so creepy, they've almost got parallel lives.  They grew up in the same area, they lost their dads at the same age, they have the same character."

"It is weird though, sometimes I lie down next to him and think, 'Oh god it's me dad'" 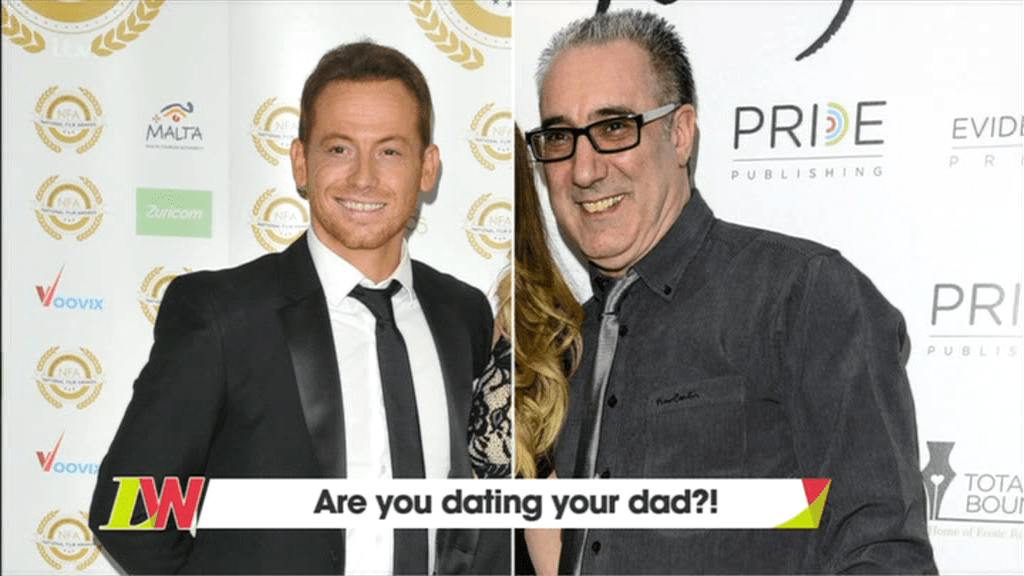 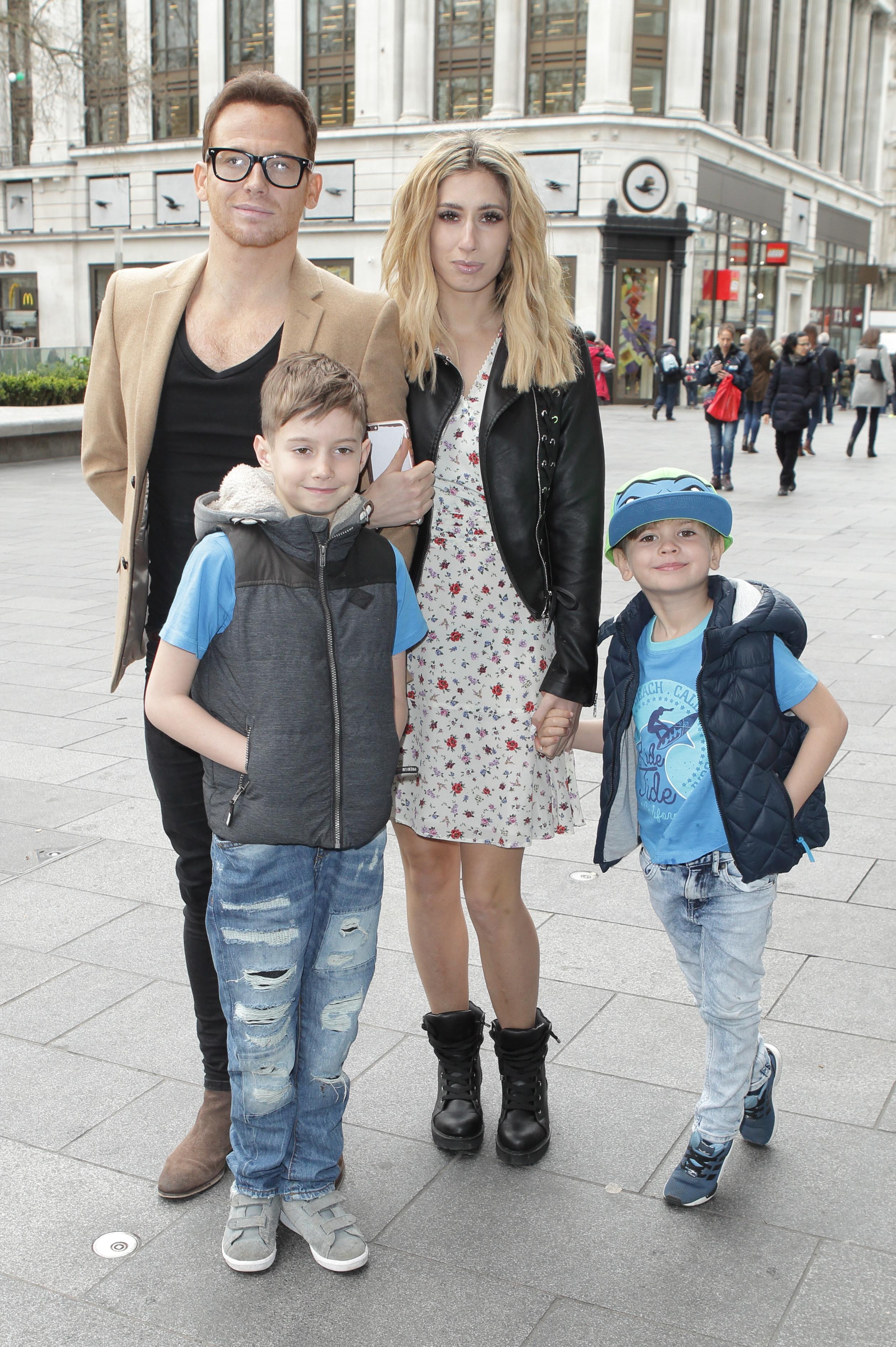 "He does not look like my dad I must stress!"

Joe and Stacey have been dating since early 2016 – and while they initially kept their romance secret, have since had no issue sharing their love for one another.

Stacey Says: I’m preparing to move in with Joe Swash and discovered he stains every surface with fake tan

They are currently not engaged, although there have been many rumours.

Stacey has previously said that she may not have children with Joe, who has a son, Harry, from a previous relationship, as she doesn't want her three children to have three different dads. 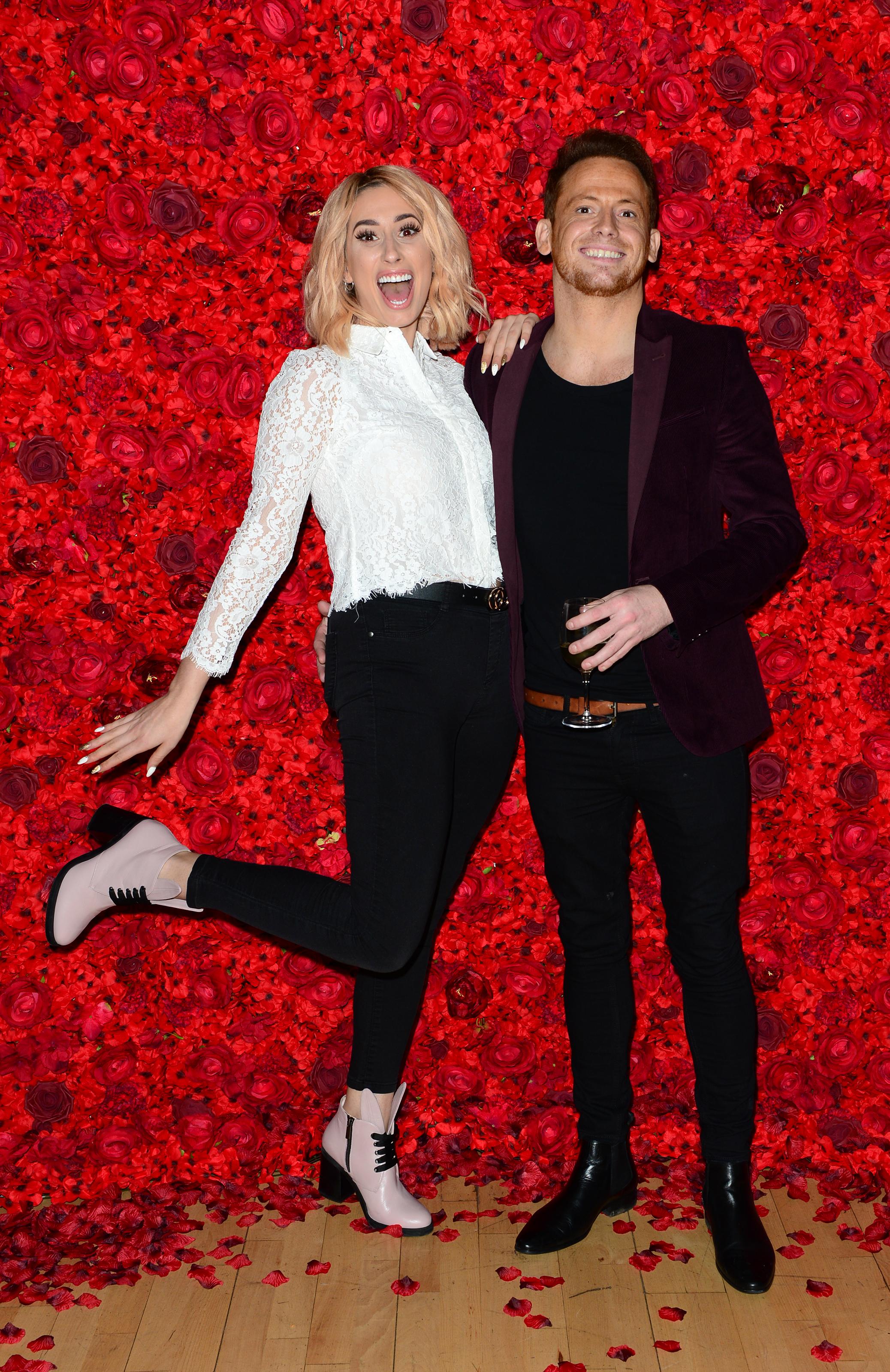 Joe shot to fame on EastEnders when he took on the role of Mickey Miller in 2003.

He recently told The Sun that he is ready to have children with Stacey, after she told her Instagram followers that she was feeling broody.

He said: "I see it and it's lovely and we want to have a family ourselves. 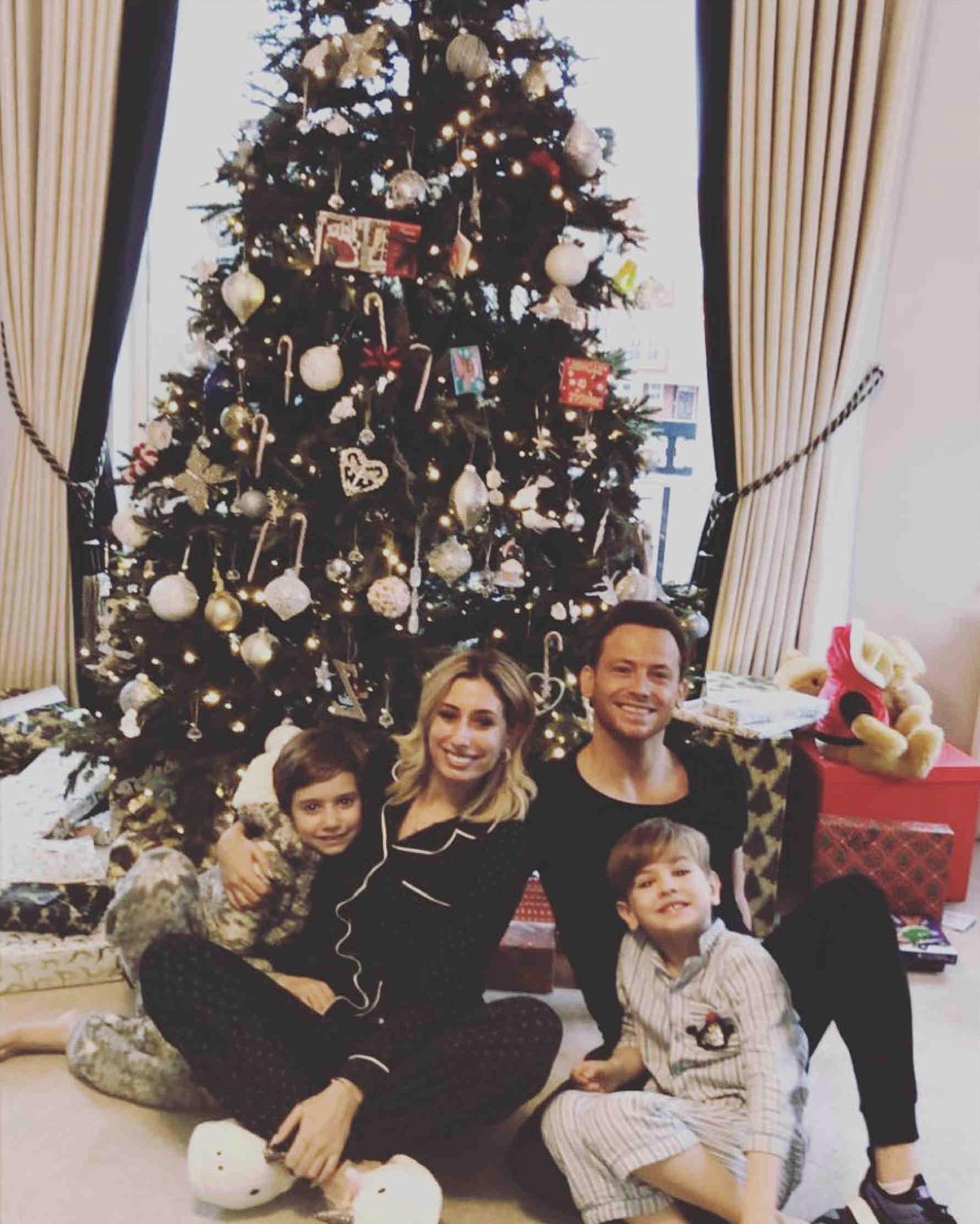 "We're happy and we just want to stay happy and I think that's the key to things."

Stacey already has two children Zachary, nine, and Leighton, five, from a previous relationship, and Joe, 36, has 10-year-old son Harry with his former flame.