It was recently confirmed that the late Carrie Fisher will appear in Star Wars Episode IX thanks to some unused material from The Force Awakens.

However, it’s now emerged that filmmakers will be incorporating footage of the iconic actress from The Last Jedi too.

Sandell explained he had spoken to Carrie’s brother Todd, who announced that the clips will “not only [come] from The Force Awakens, but apparently they are also using unused footage from The Last Jedi“.

However, when asked him how many minutes of Leia they have to use, Todd replied: “I can’t tell you that.”

Sandell went on: “He’s very excited, the whole family is really excited about this and wanted it to happen. There are big surprises coming with this movie, with this performance and with this unused footage. This one’s really for the fans.” 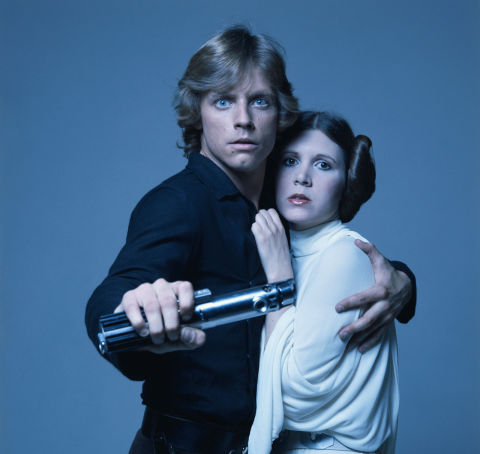 “It’s bittersweet facing my final chapter without her,” the Twitter post read. “She is simply irreplaceable. I’m finding solace in the fact that she won’t BE replaced & would love the worldwide outpouring of affection from those who loved her when they heard the news. #CarrieOnForever”