STRANGER Things star Noah Schnapp has announced he will give away a £22,000 car to a lucky fan just in time for Christmas.

The 16-year-old actor, who plays Will Byers in the hit Netflix show, is giving away the Tesla, as well as a PlayStation 5, on Christmas Day. 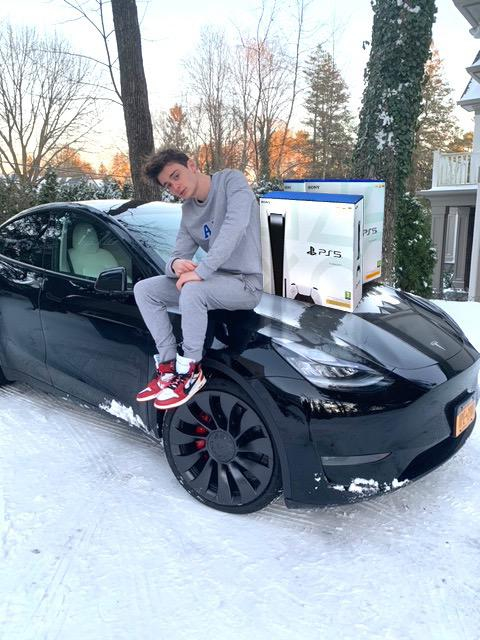 Noah has offered up the bundle of goodies, which also includes wireless earbuds and his autograph, on his Instagram.

Taking a break from filming Stranger Things – which was delayed in production due to the Covid-19 pendemic, the American actor has turned his attention to spreading Christmas cheer.

The car retails for £22,000 – and with all taxes and fees covered, Noah will deliver the vehicle to the lucky winning fan.

It doesn't matter if you live in the UK, or any other part of the world, as the competition is global – and the winner is set to be announced on Christmas Day. 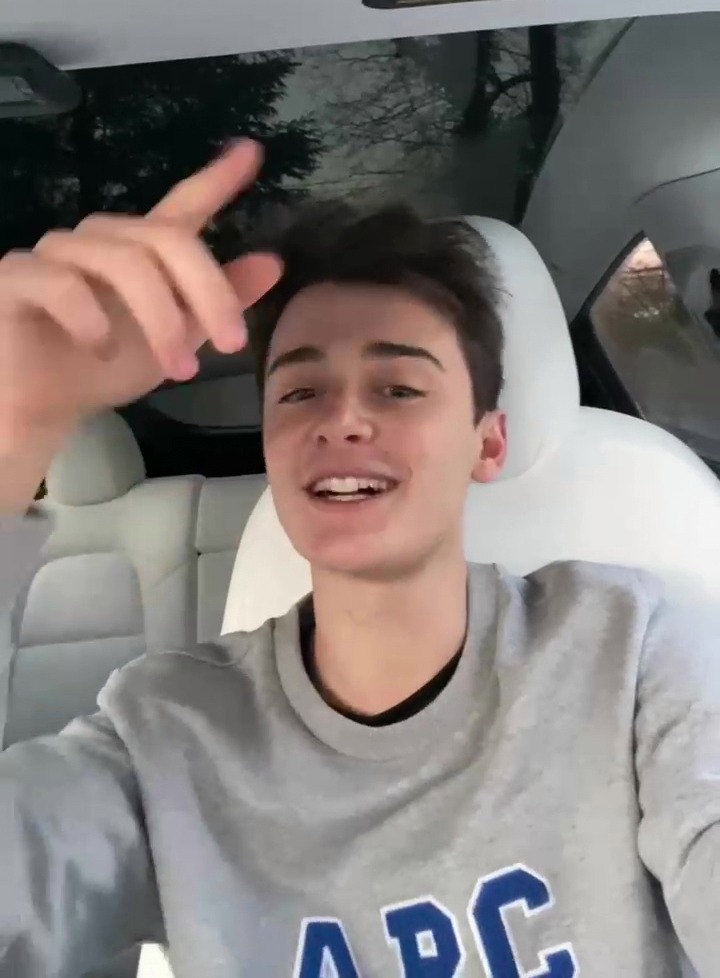 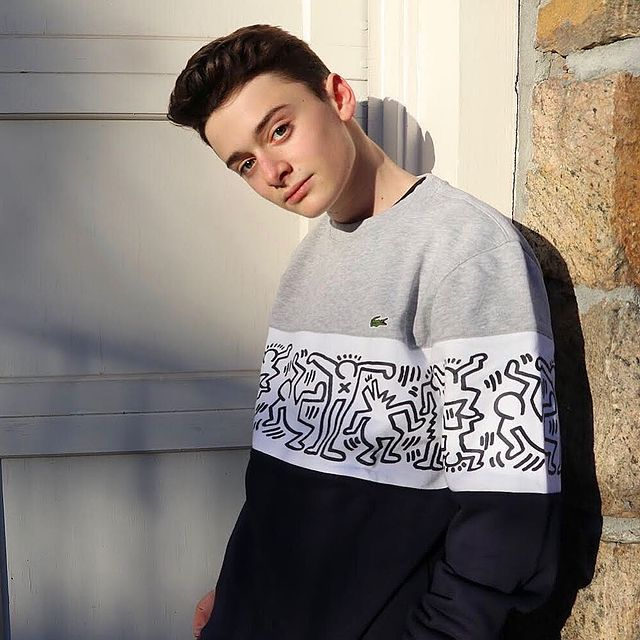 Smiling for the camera while posting about his giveaway, Noah looks to be feeling better after he was rushed into hospital in November.

The teenage star was suffering from a severe flu but told fans he was recovering well after receiving treatment.

Posting a picture of himself from hospital, Noah wrote: "Thanks everyone for all the good wishes. Working hard, a bad flu, all ok now… back to my day life."